Attack of the Jelly Monster

Home / Attack of the Jelly Monster 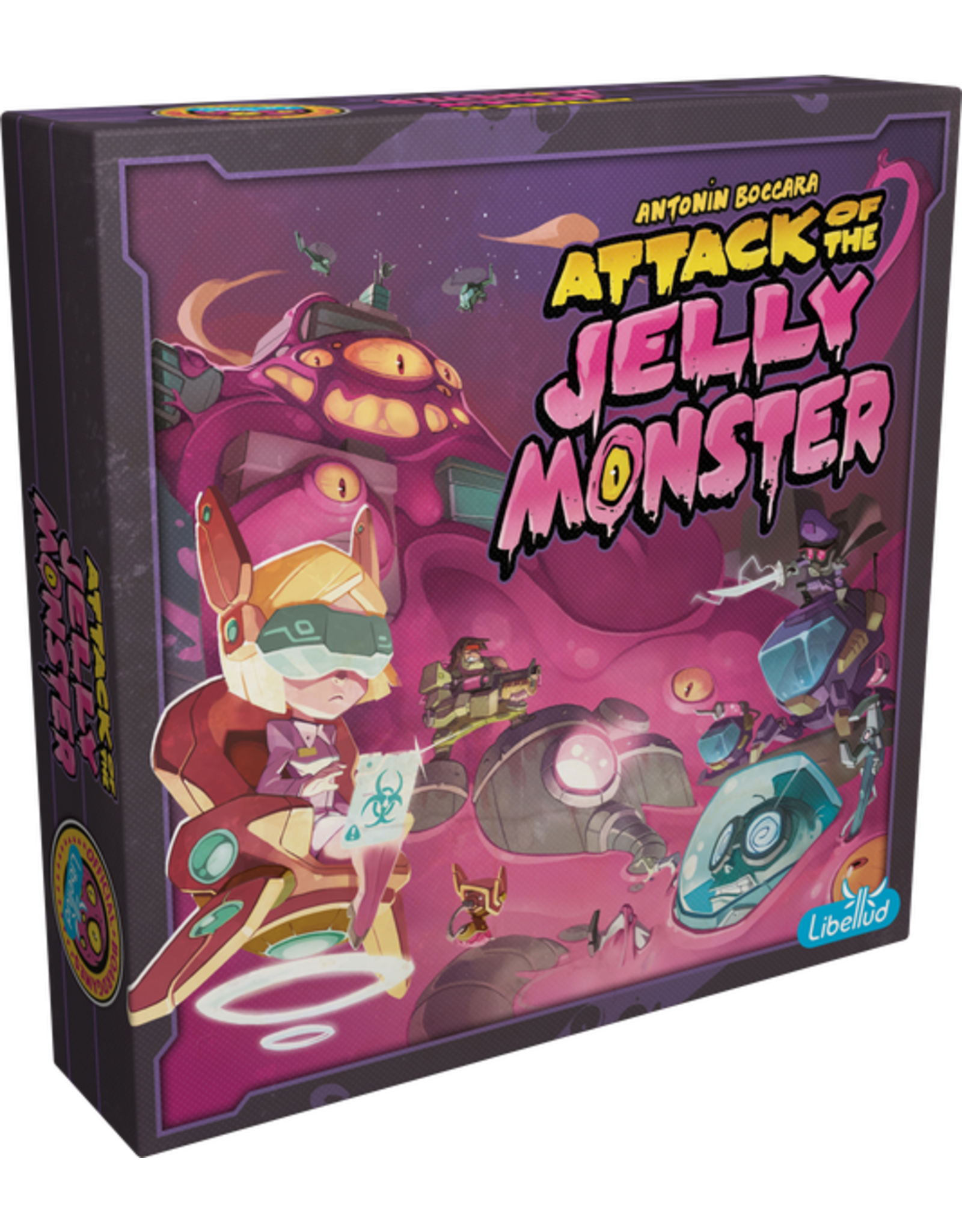 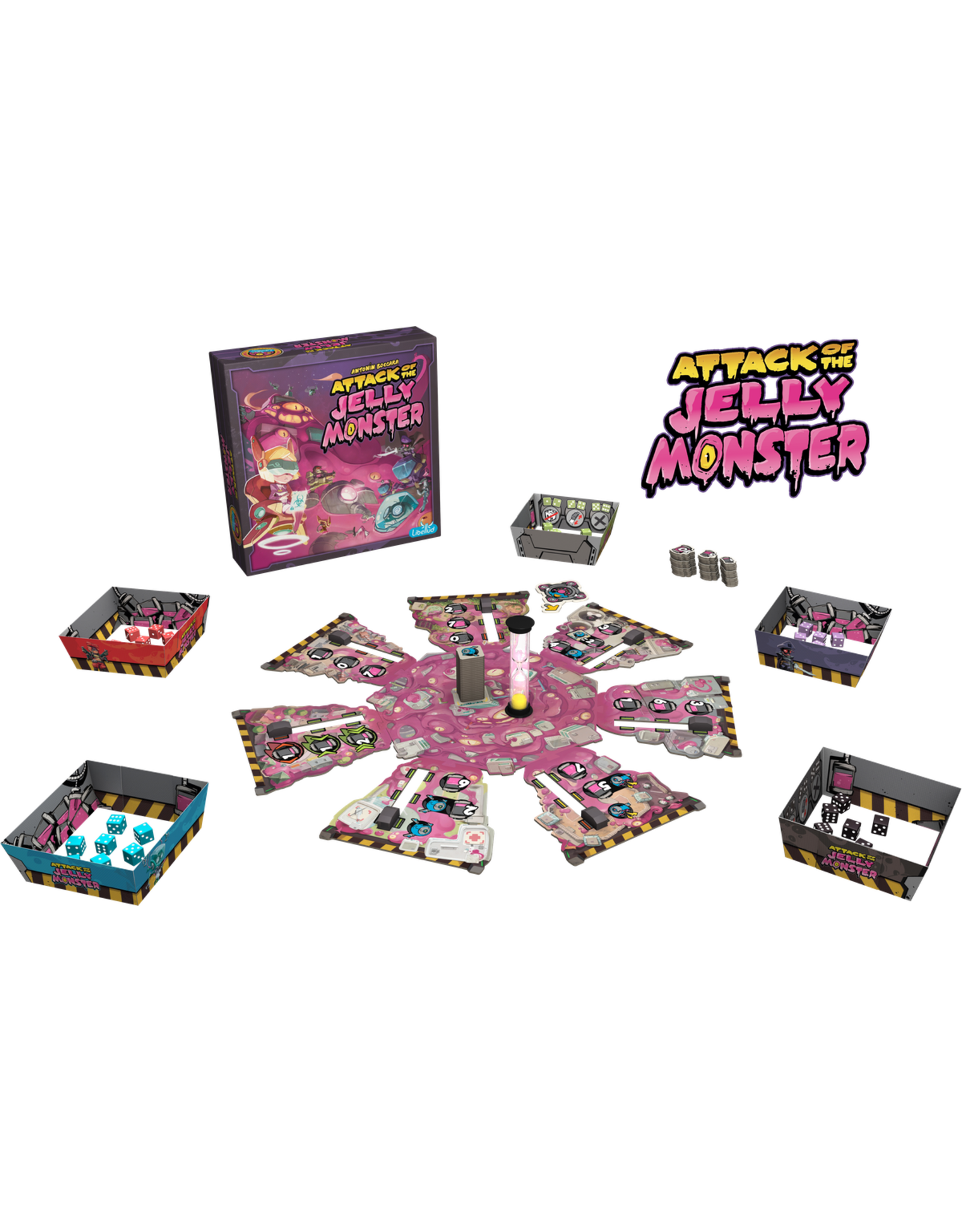 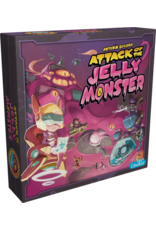 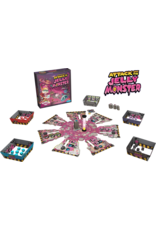 Attack of the Jelly Monster

A jelly monster is invading the city! You and your squad have four hours to collect as much alien matter as possible before the wobbly invader is destroyed by the army. Deploy your squad of dice and fend off the competition!

To collect alien jelly, position your dice in the various city districts. Only the player with the majority (highest total dice value) will receive a reward in each district! Roll your dice and place one (and only one) die. Then re-roll your remaining dice before placing the next one. Important! Choose your dice carefully because aside from their value, dice have effects that you can apply immediately. Sounds too easy? Everybody plays at the same time! To be the best squad in each district, you have to be faster and smarter than the others!

Attack of the Jelly Monster is a chaotic tactical party game. Roll your seven dice like crazy to claim majorities, but don't play too quickly! All squads play simultaneously and a competitor might be about to steal a district from under your nose! Be cunning and use the special effects of your dice at just the right time.

When your city is facing a wobbly disaster, call the Jelly Squads!