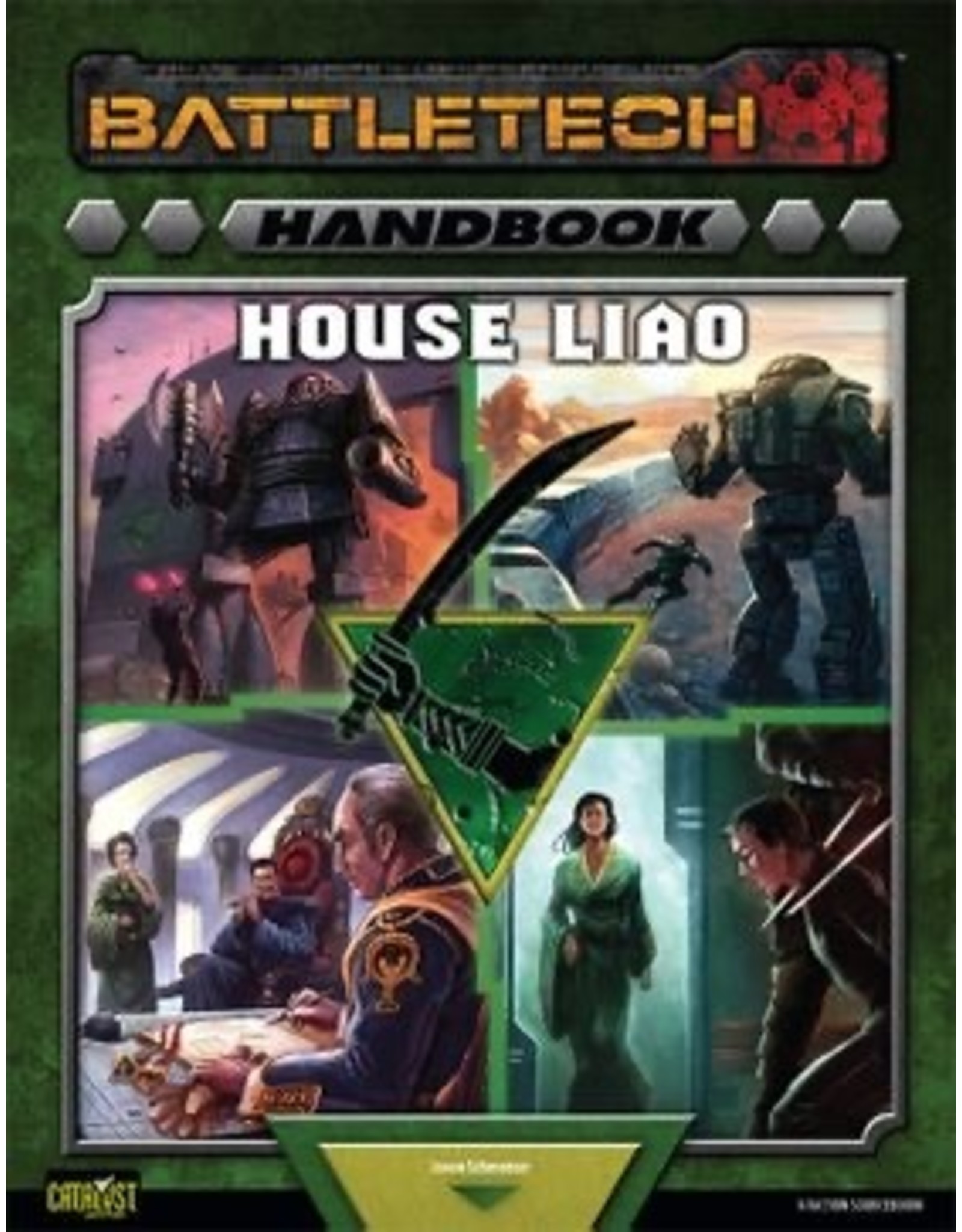 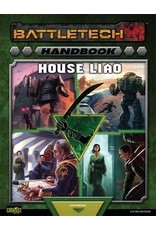 Assailed for centuries by enemies on every side, House Liao’s Capellan Confederation faced its own oblivion time and again. Now, nearly forty years since the realm teetered on the very brink of collapse, the Confederation has returned, reclaiming the pride and unity lost when the armies of Steiner and Davion rolled across their worlds to shatter them. Led by the crafty and charismatic Sun-Tzu Liao, and embracing the spirit of Xin Sheng—rebirth—House Liao once again has become a political and military power to be reckoned with, defying those who would see them fail, and deadly to all who oppose them. Handbook: House Liao compiles the history, politics, and cultures of the Inner Sphere’s smallest—and perhaps least understood—Great House. This sourcebook also includes game rules for use with Total Warfare, Tactical Operations, and A Time of War: The BattleTech RPG, including new support vehicles, equipment, creatures, and more! Handbook: House Liao™ continues the faction-based Handbook series that updates the political, economic, and historical details of the major realms in the BattleTech universe.