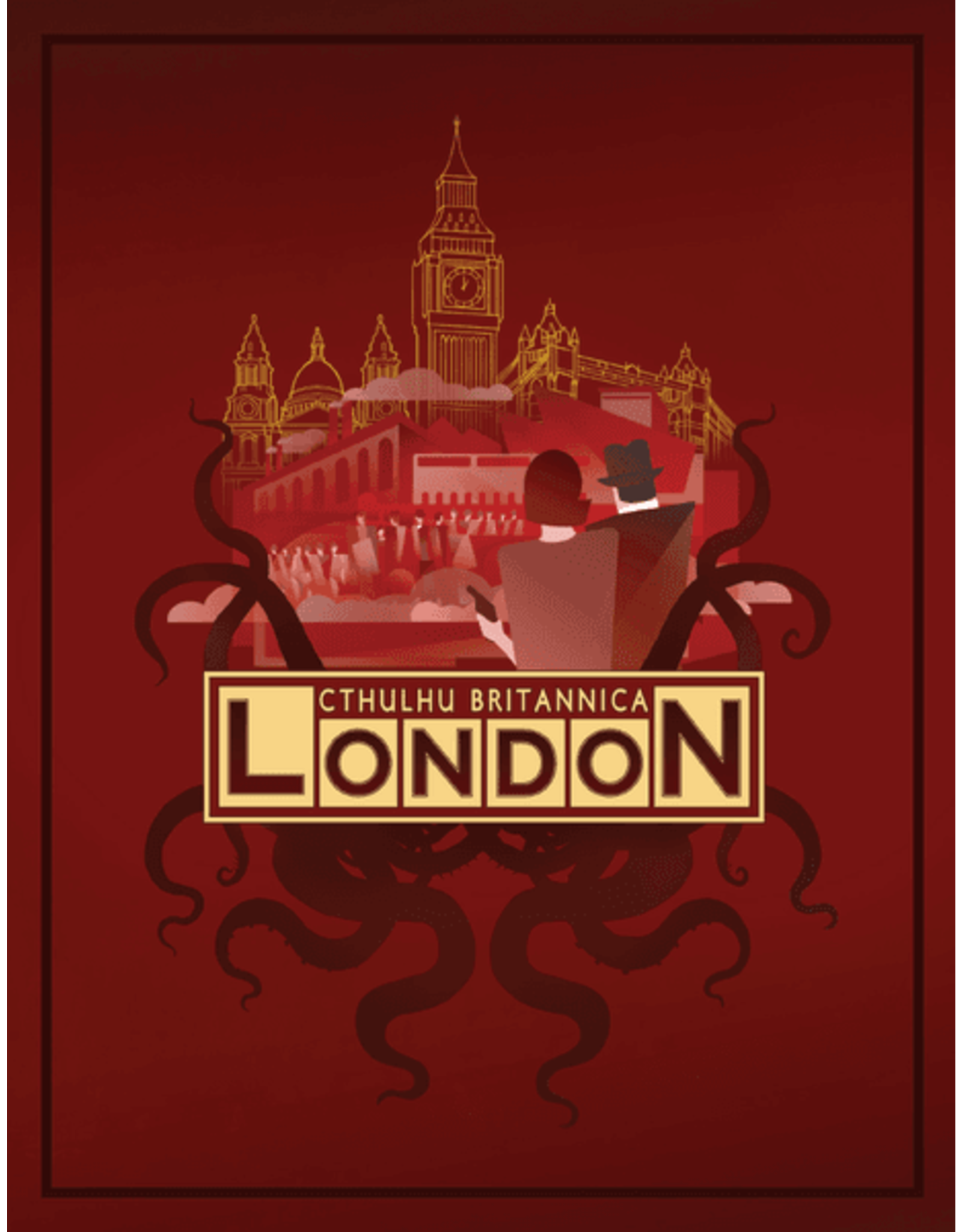 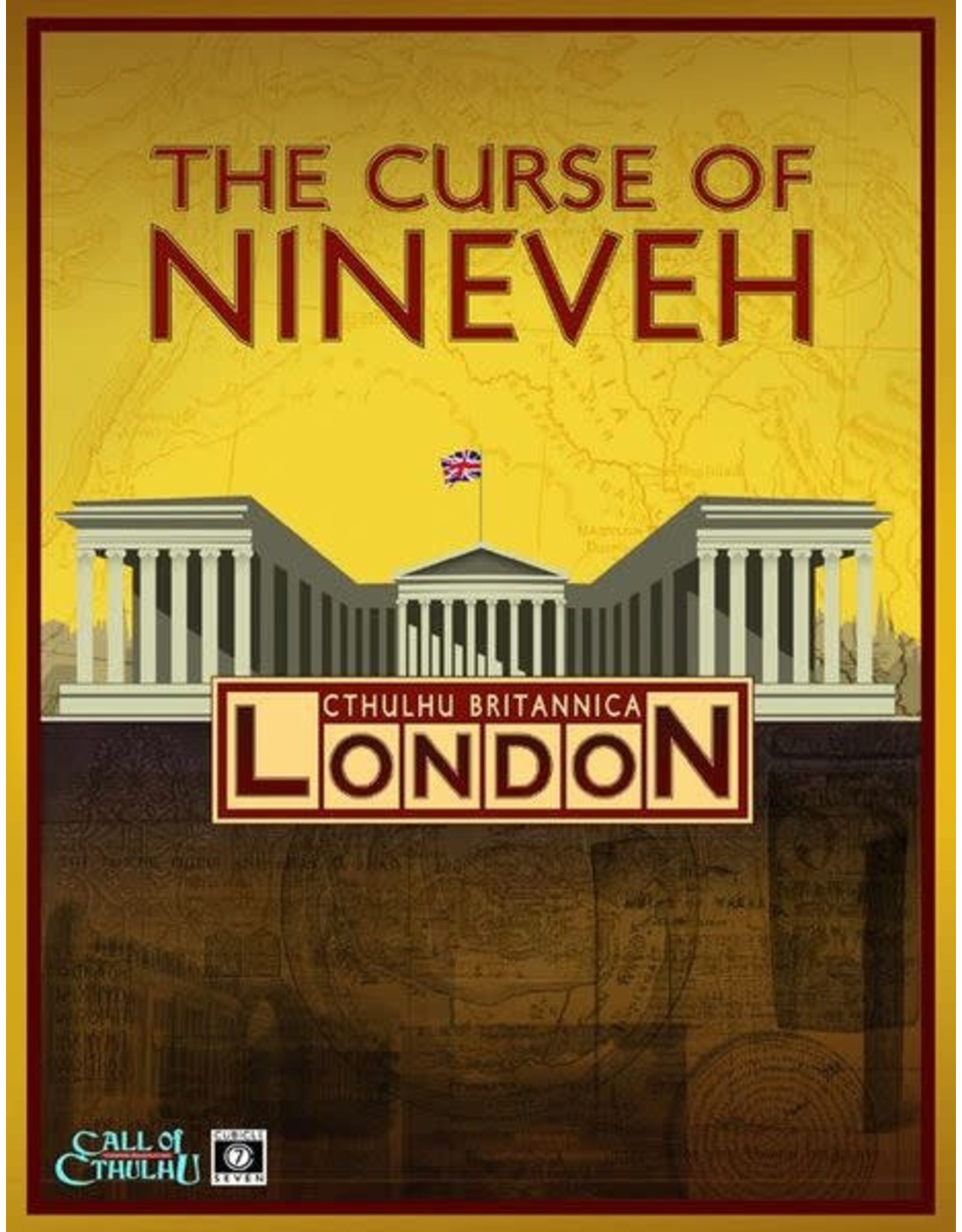 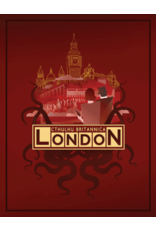 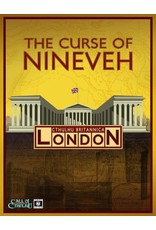 London in the 1920s is the greatest city in the world, a vibrant melting pot of history and culture at the heart of the British Empire. But underneath the powerhouse of the City lie millennia of history, from the well-documented paths of Roman Londinium to darker antediluvian secrets veiled from modern eyes. London sits atop its history: an ancient swampland that was itself once an even-more-ancient sea-bed. Who knows what secrets lie buried?

Continue your London adventures with The Curse of Nineveh:

In ancient times, when Nineveh fell, so too was a terrible evil was banished. This evil, a god named Nabu with ambitions to rule humanity, was bound by the Children of Tranquillity into his former temple and buried beneath the sands. Two and a half thousand years later a group of archaeologists uncovered the Temple of Nabu and unleashed a terrible curse — the Curse of Nineveh!

The Curse of Nineveh is a seven-part campaign for Call of Cthulhu set in London, in the summer of 1925. The investigators find themselves embroiled in the events that surround the return of the expedition from Nineveh and the terrible curse that they brought back with them. They must face shadowy watchers, a nefarious criminal mastermind and race against time to stop an ancient plan from being fulfilled – a plan that threatens not only London, but the whole British empire!

You just need a copy of the Call of Cthulhu rulebook to play The Curse of Nineveh. You can use it in conjunction with the Cthulhu Britannica: London boxed set to really bring 1920s London to life!