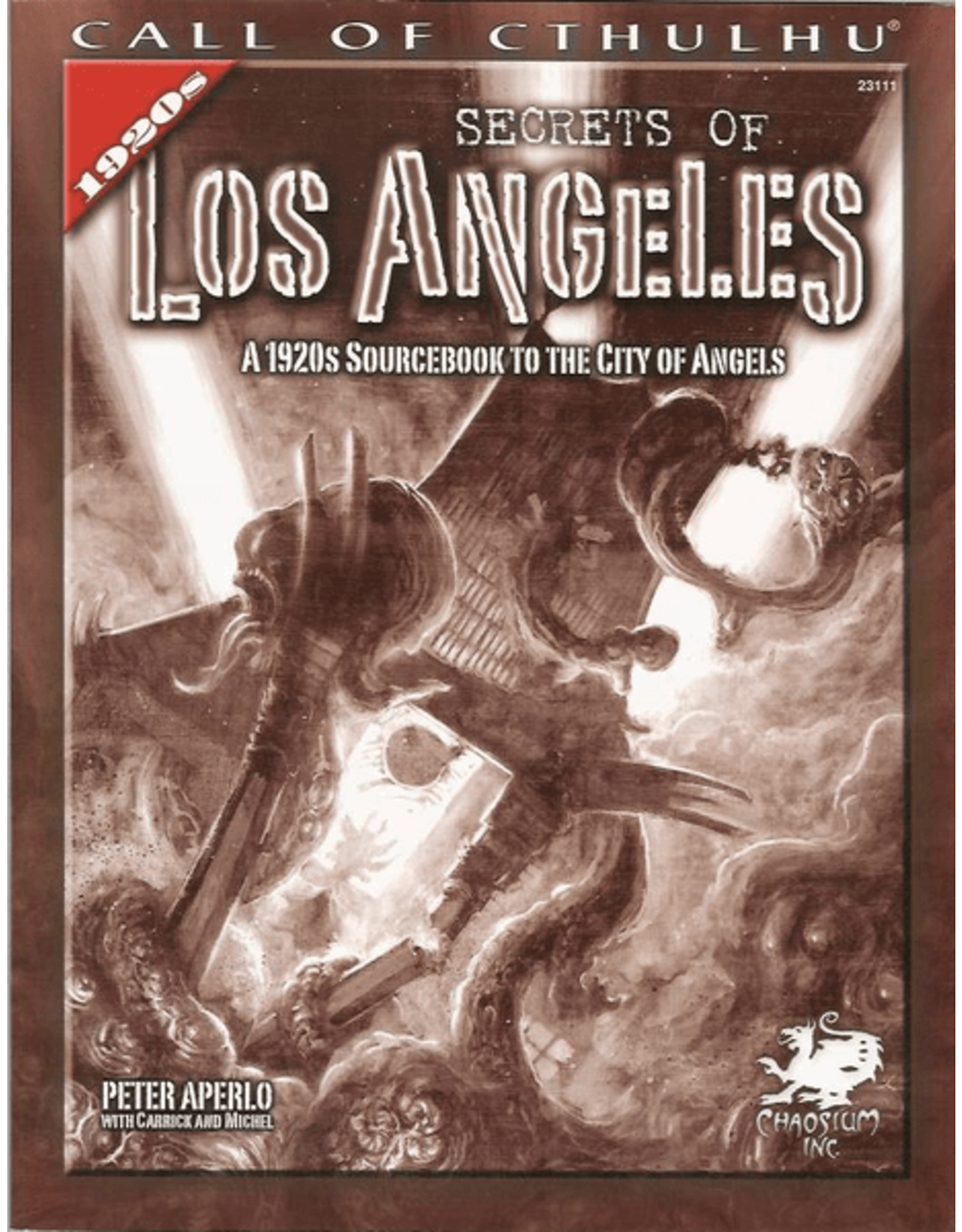 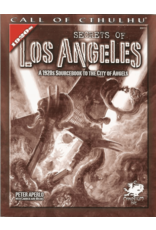 LOS ANGELES IN THE 1920s was a fast-growing, fast-moving city that encompassed all that was great and all that was rotten in America. Racial, ethnic, and religious melting pots presaged what the whole country would become by the end of the century. L.A. nonetheless clung to a veneer of White Protestantism more in line with farm-belt states in the Midwest. The newly-rich built pleasure palaces in her hills and on her beaches, while recent immigrants and the descendants of the first humans who walked the land huddled together in filthy shantytowns. These resembled the most squalid parts of the undeveloped world. Philanthropists endowed the city with impressive monuments and dreams of a utopian society, while greedy businessmen and industrialists crushed the labor movement and embroiled themselves in scandals that rocked the nation. Celebrated movie stars worked and played before the eyes of the world, while rum-runners and racketeers plied their trade behind the scenes in the land of noir, hand-in-hand with crooked cops and two-faced politicians.

Eastern sophisticates dismissed the city as an abode of the frivolous and the nouveau riche, yet underneath it all coursed an energy at once vibrant and unwholesome. Los Angeles was a place where anyone could reinvent himself, and multitudes did — at a price. It was also a place where dark and blasphemous secrets infested every level of society, belying the carefree and enviable lifestyle broadcast to the world. For behind the glitz and glamour of Tinseltown, primordial, inhuman forces and their twisted minions worked to undermine the very foundations of sanity.