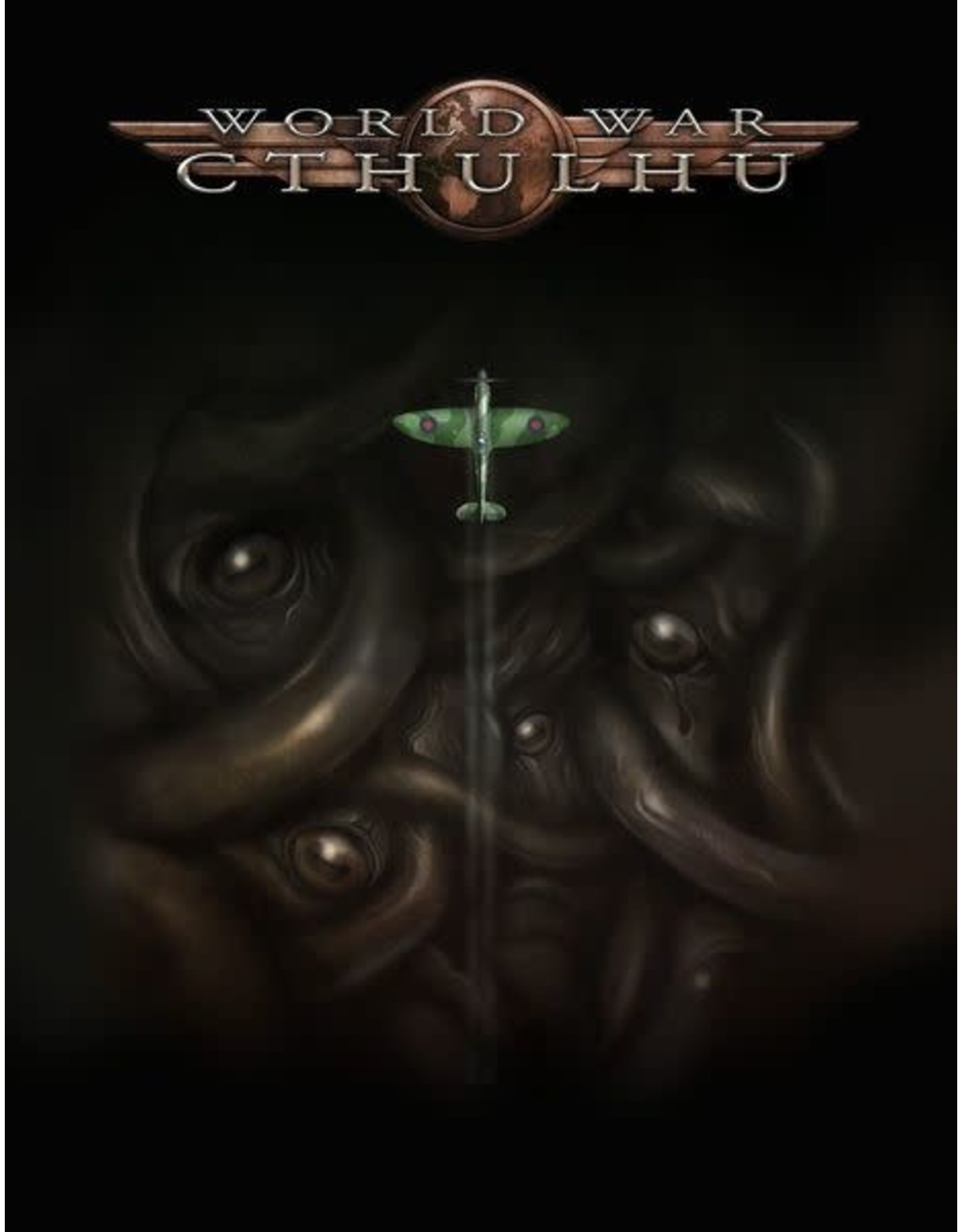 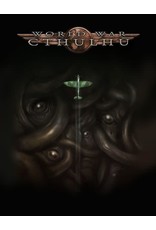 The forces of fascism have overwhelmed Europe. Britain fights on desperately, and every man and woman must do what is necessary to avoid defeat.

In forgotten corners, darkness stirs. The cycles of the ancient god-things are measured in millennia, but those who serve them plot to take advantage of the chaos of conflict to advance their own schemes.

For an unlucky few, the war collides with evils out of time, and they see and learn things that humanity is ill-prepared to encounter. The truly unlucky survive, and come to the attention of a certain spymaster, code letter N, who has plans for them.

Pressed into service with British intelligence, they are thrown into a desperate two-front war against the Axis forces and the insidious menace of the Cthulhu Mythos.