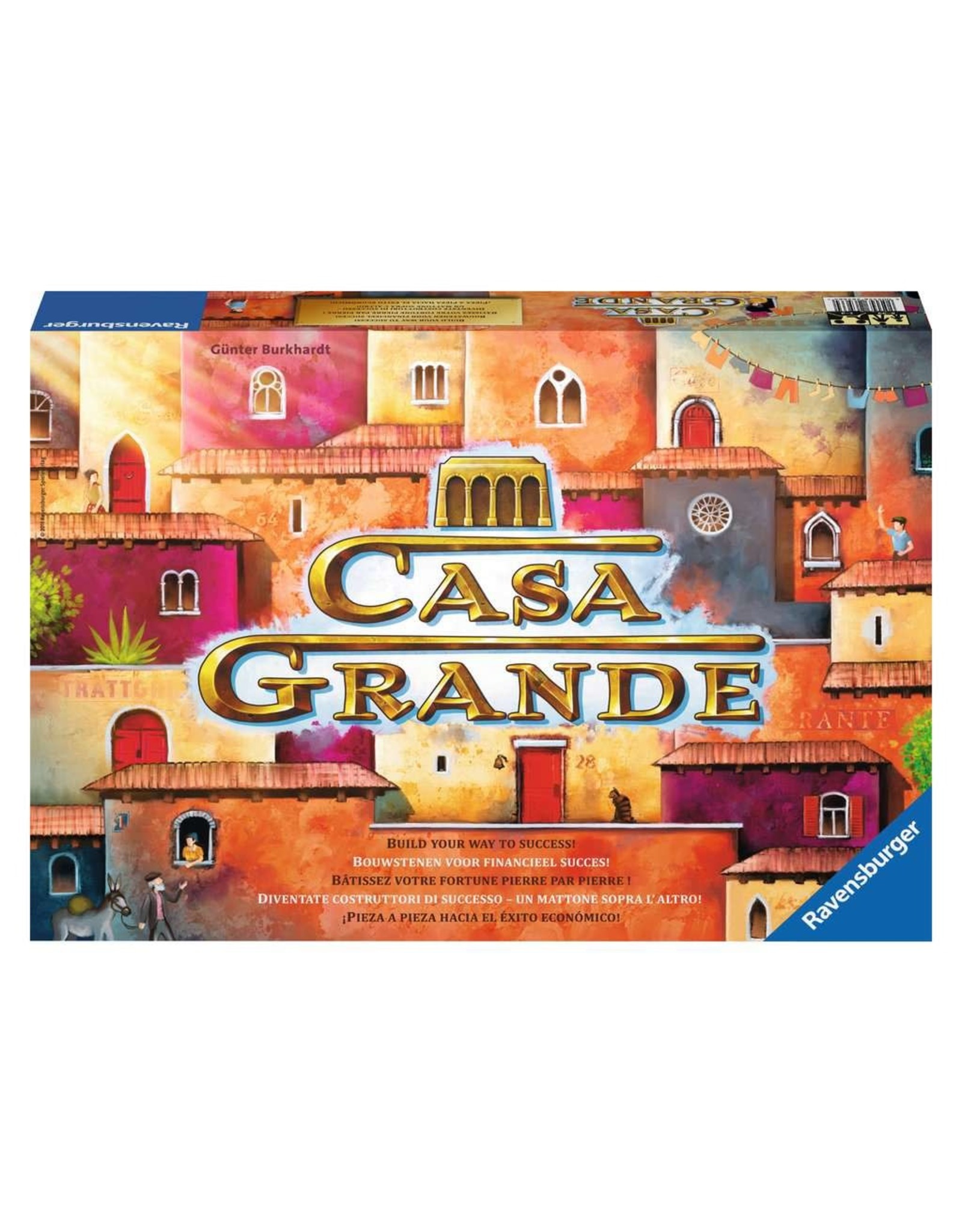 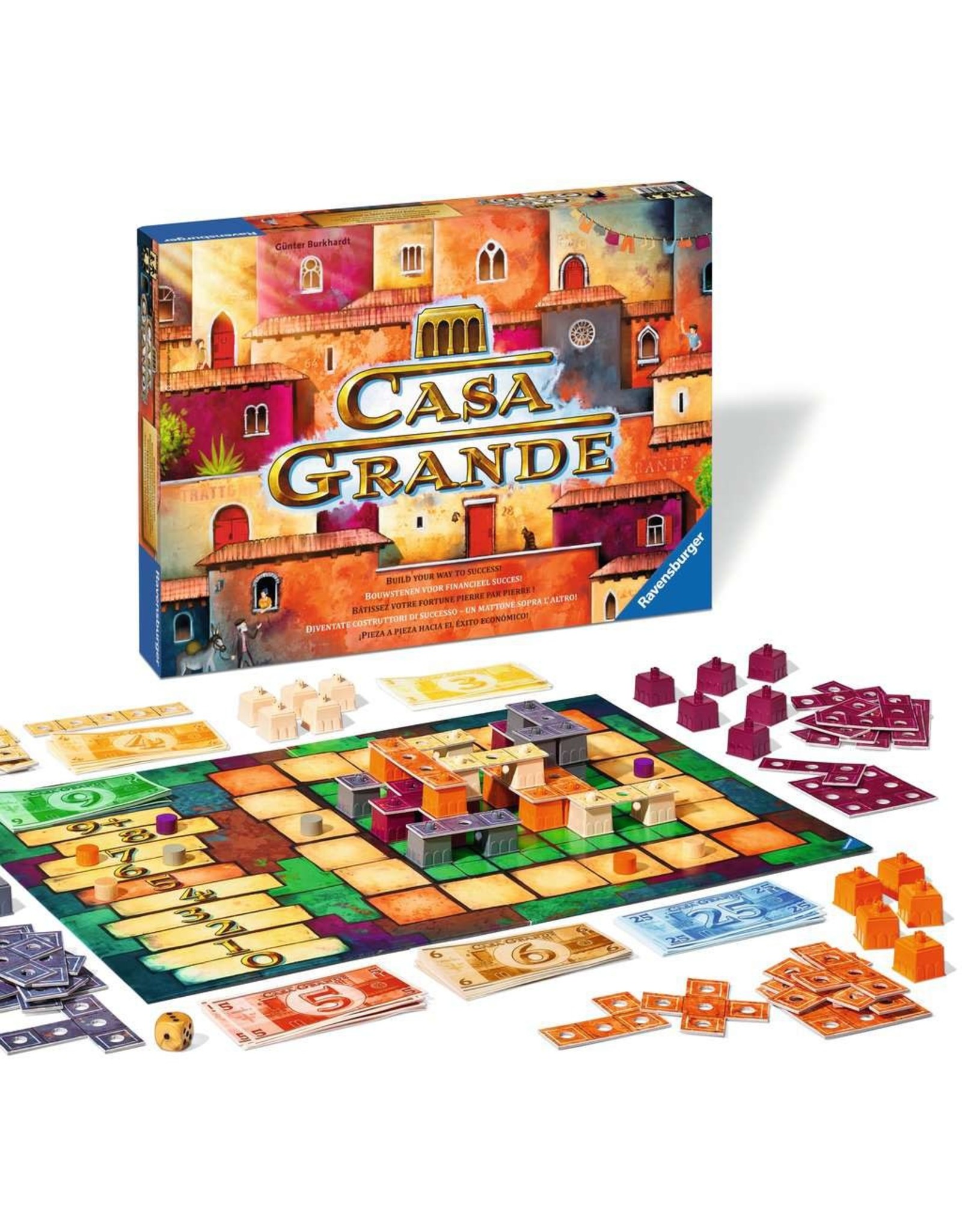 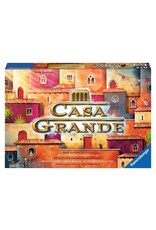 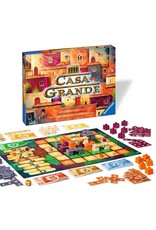 Build Your Way to Success!

Grab your hard hat and blueprints and join the battle for the title of master builder! Take turns rolling the die to determine where to place foundational building blocks and choosing when to place platforms to complete a level. The larger the foundation, the bigger the payoff, but be careful – your opponents can build on your blocks, too! The winner is the builder with the most bucks and the biggest casa. Buena suerte! 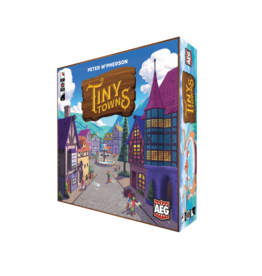 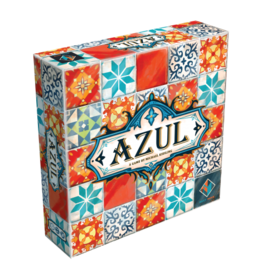 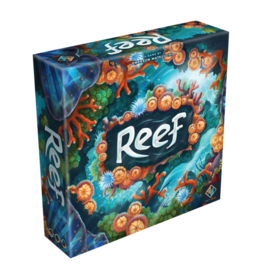 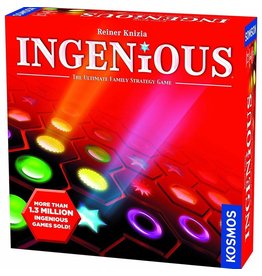