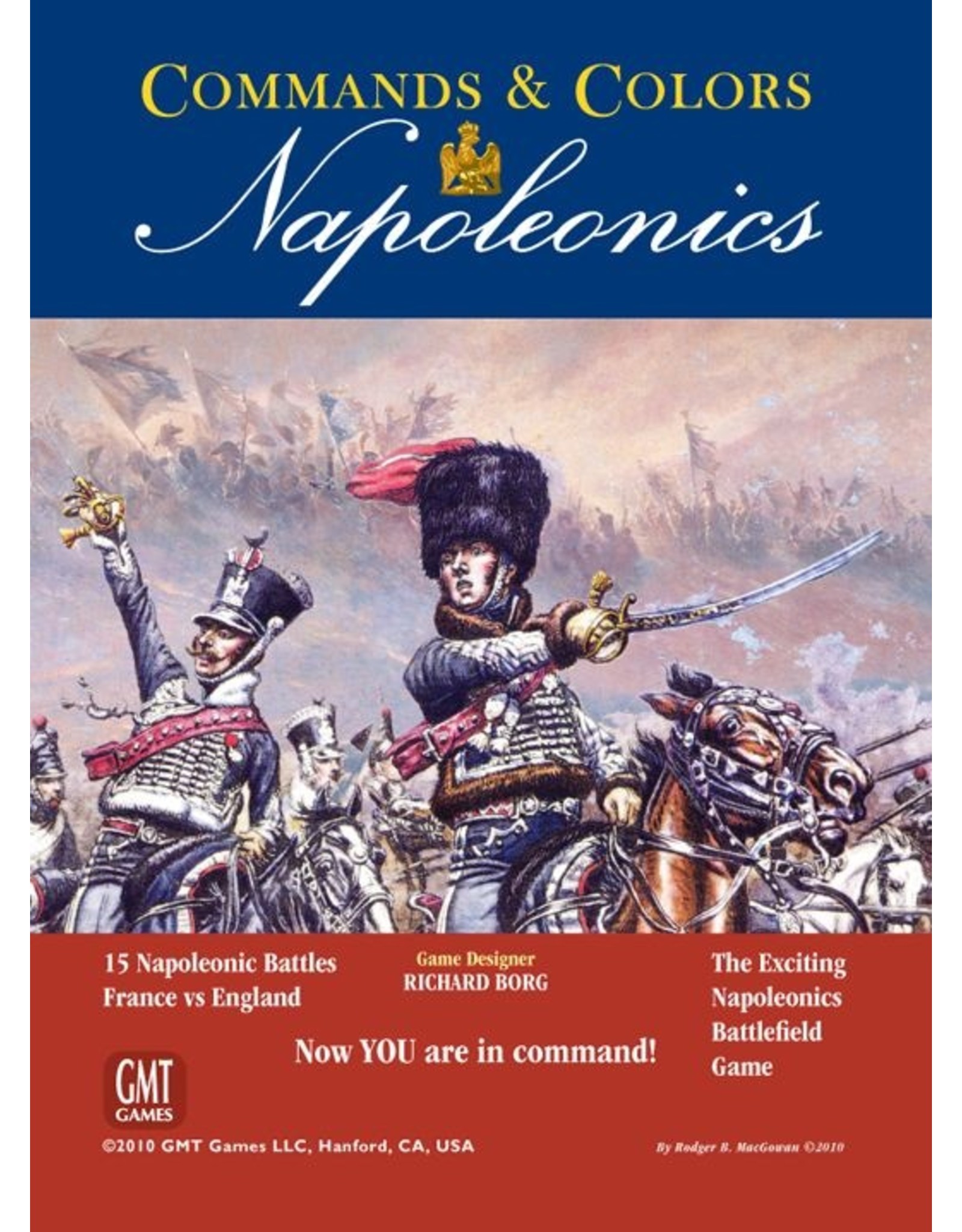 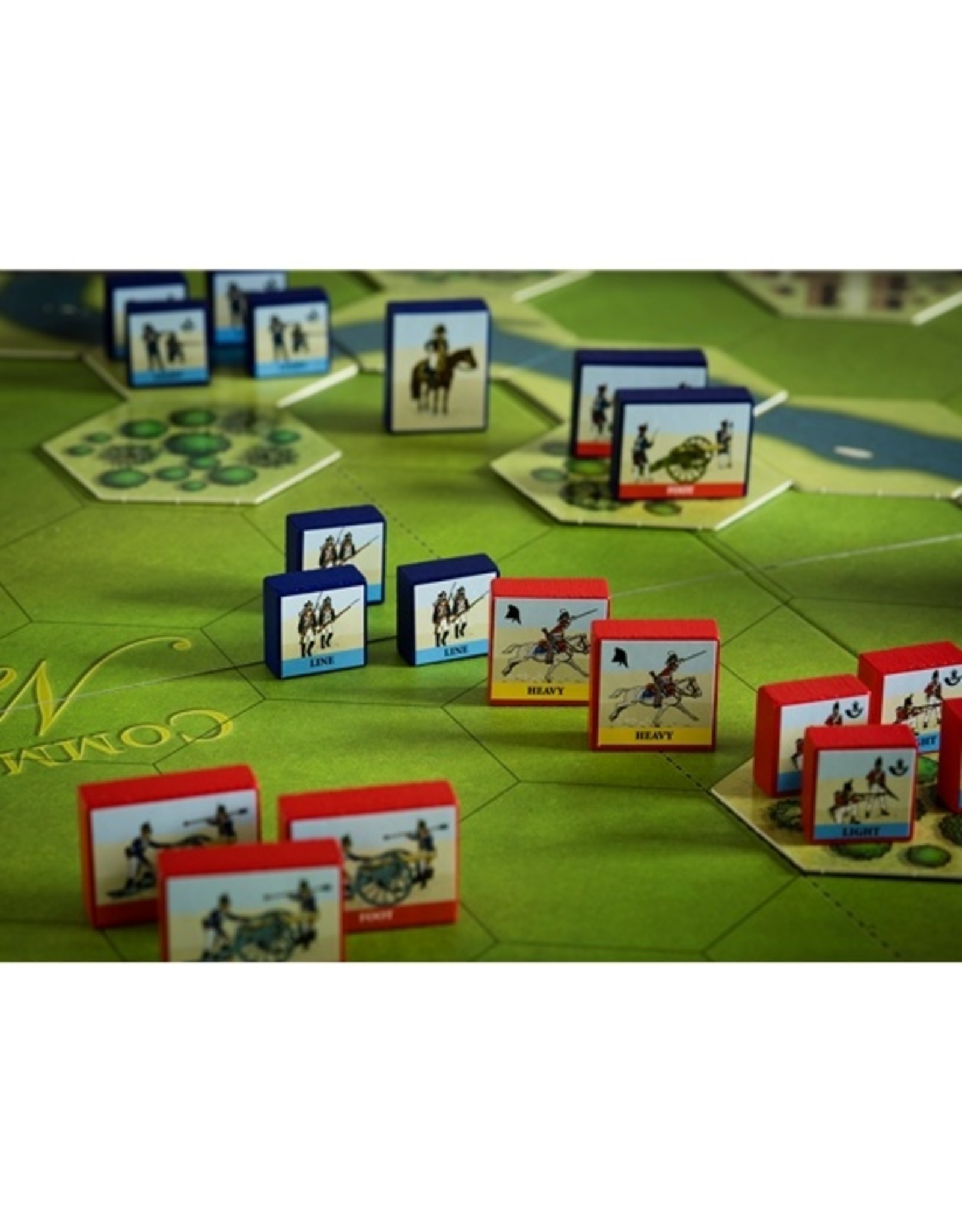 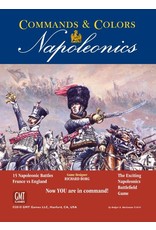 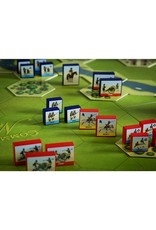 Commands & Colors: Napoleonics allows you to re-fight epic battles of the Napoleonic era. In this core volume, the focus is on the French and the British, two bitter rivals in the struggle for European preeminence during the time of Napoleon.

As with other games in the Commands & Colors genre, units in both armies can only move and fight when ordered. The command playing cards supply those orders, providing an element of luck that creates a fog of war and presents players with both challenges and opportunities. You must maximize your opportunities by playing your command cards judiciously. How well you handle the diverse units, their weapons, and the terrain, will determine victory. 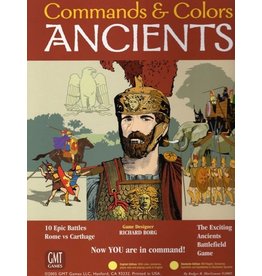 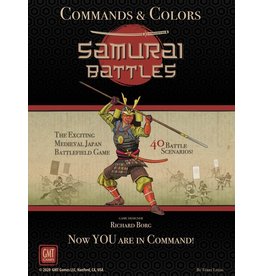