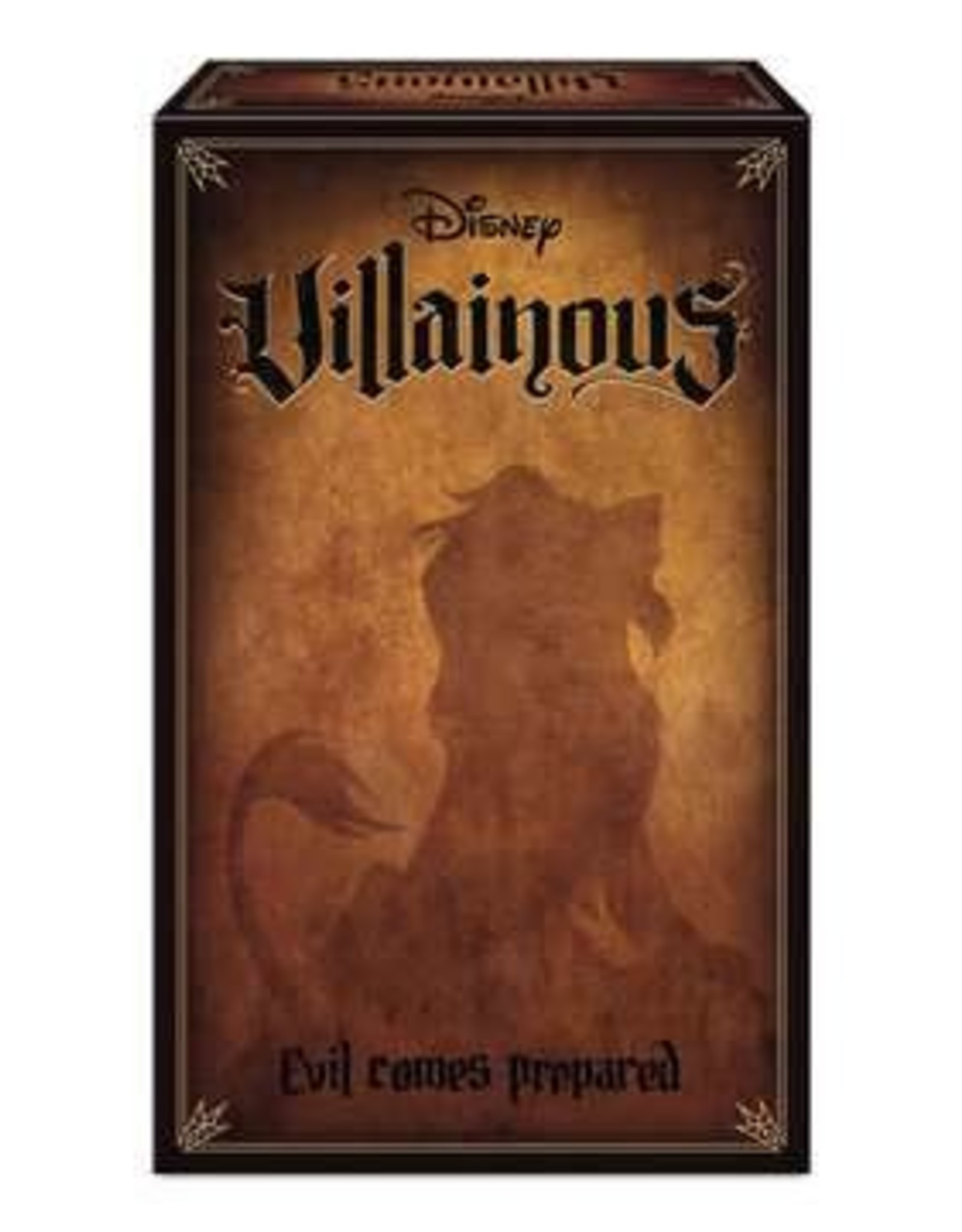 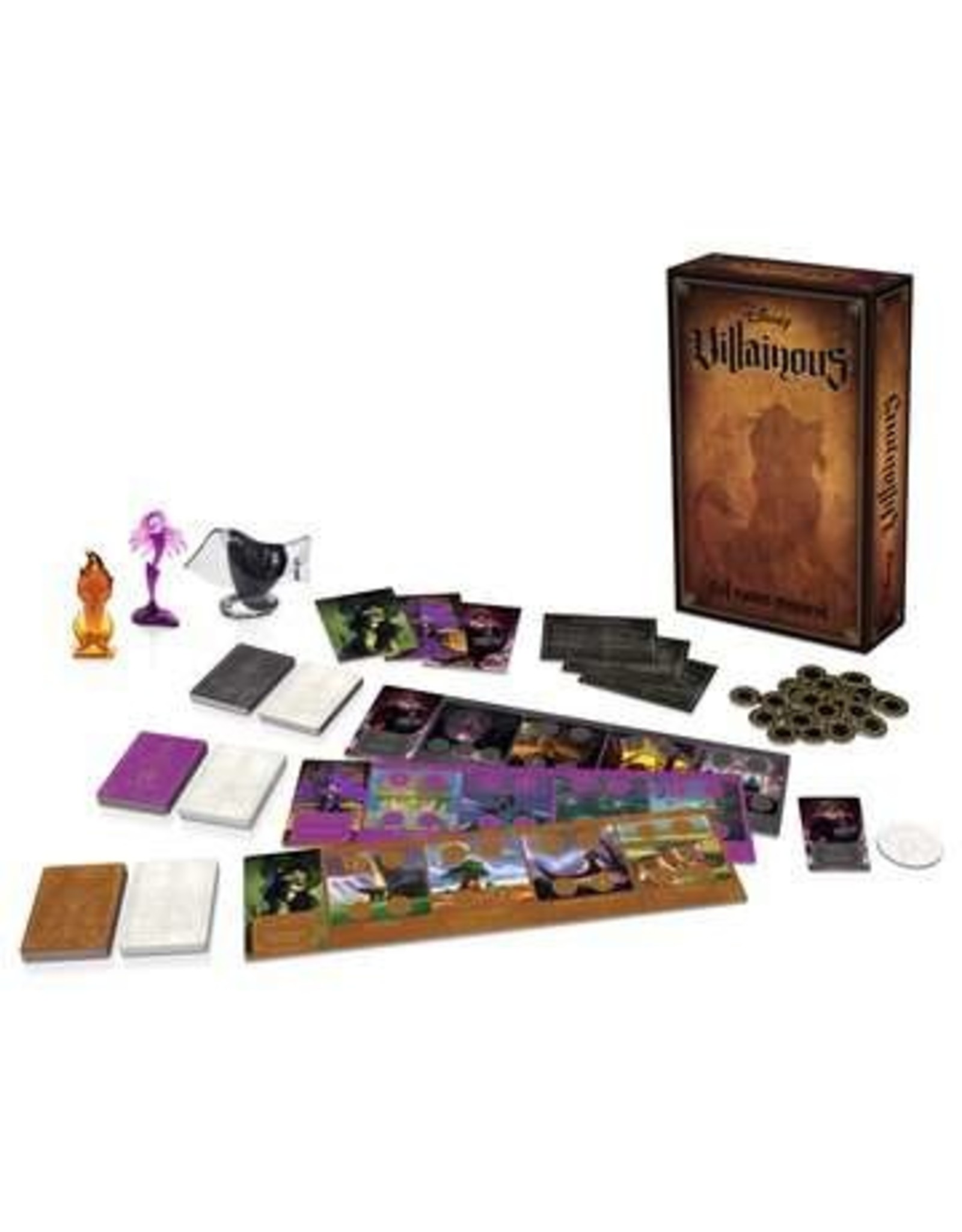 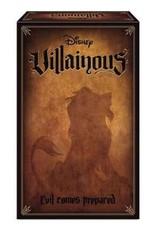 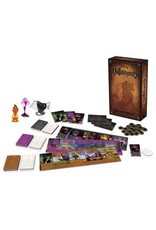 In Disney Villainous: Evil Comes Prepared, each player takes control of one of three Disney characters, each one a villain in a different Disney movie, specifically Scar from The Lion King, Yzma from The Emperor's New Groove, and Ratigan from The Great Mouse Detective. 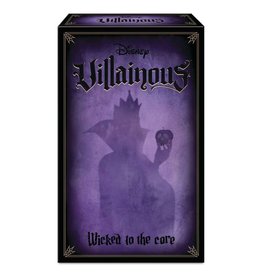 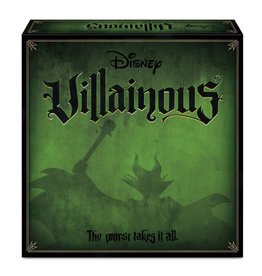