Nexus and Other Stories (PB)

Home / Nexus and Other Stories (PB) 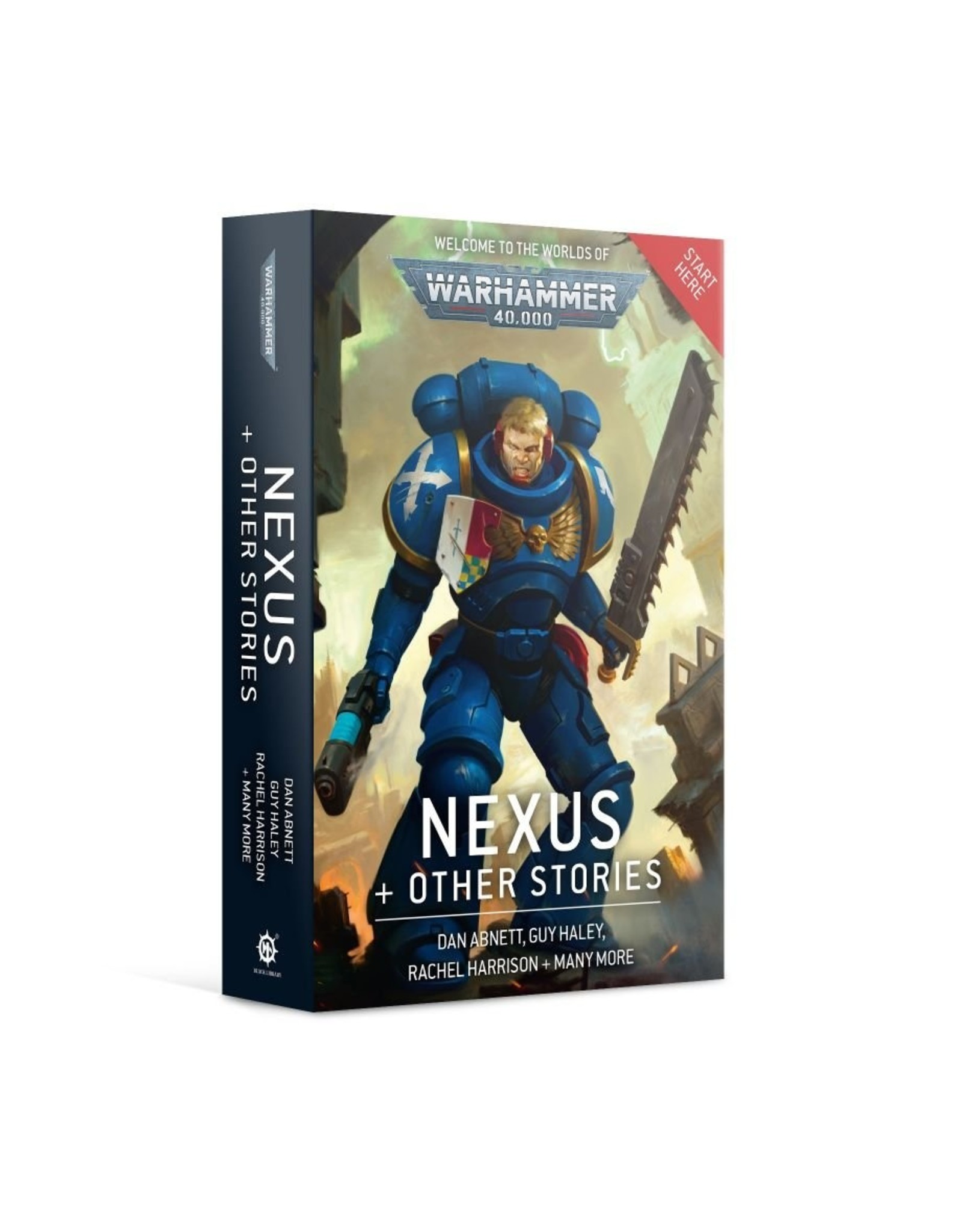 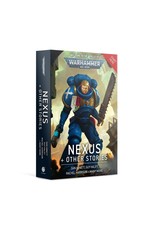 Take your first steps into the adrenaline-fuelled fiction of the 41st Millennium with a thrilling collection of tales, including an action-packed novella pitting noble Ultramarines against sinister necrons.

READ IT BECAUSE
Whether you're dipping a toe into the galaxy of Warhammer 40,000 or are a hardened veteran of the universe, this anthology is the perfect way to discover the many factions of the games in action-packed tales.

DESCRIPTION
Within this book you will find Nexus, a fantastic new novella by Thomas Parrott.

In a galaxy beset by war, where the Adeptus Astartes are all that stand against annihilation, the Ultramarines are exemplar – noble, honourable and oathbound to the protection of mankind. Where the predations of the alien, the witch and the heretic threaten the Imperium, the Angels of Death fight to oppose them.

Brother-Sergeant Allectius wages a brutal war of attrition against a seemingly endless xenos foe. But when the vile necrons unleash a mysterious pall over him and the people he protects, Allectius must take his fight beyond the walls… for more than just victory, now their very survival is at stake.

Also included in this book is a host of awesome short stories to give you a flavour of the many warring armies that exist within the worlds of Warhammer 40,000.