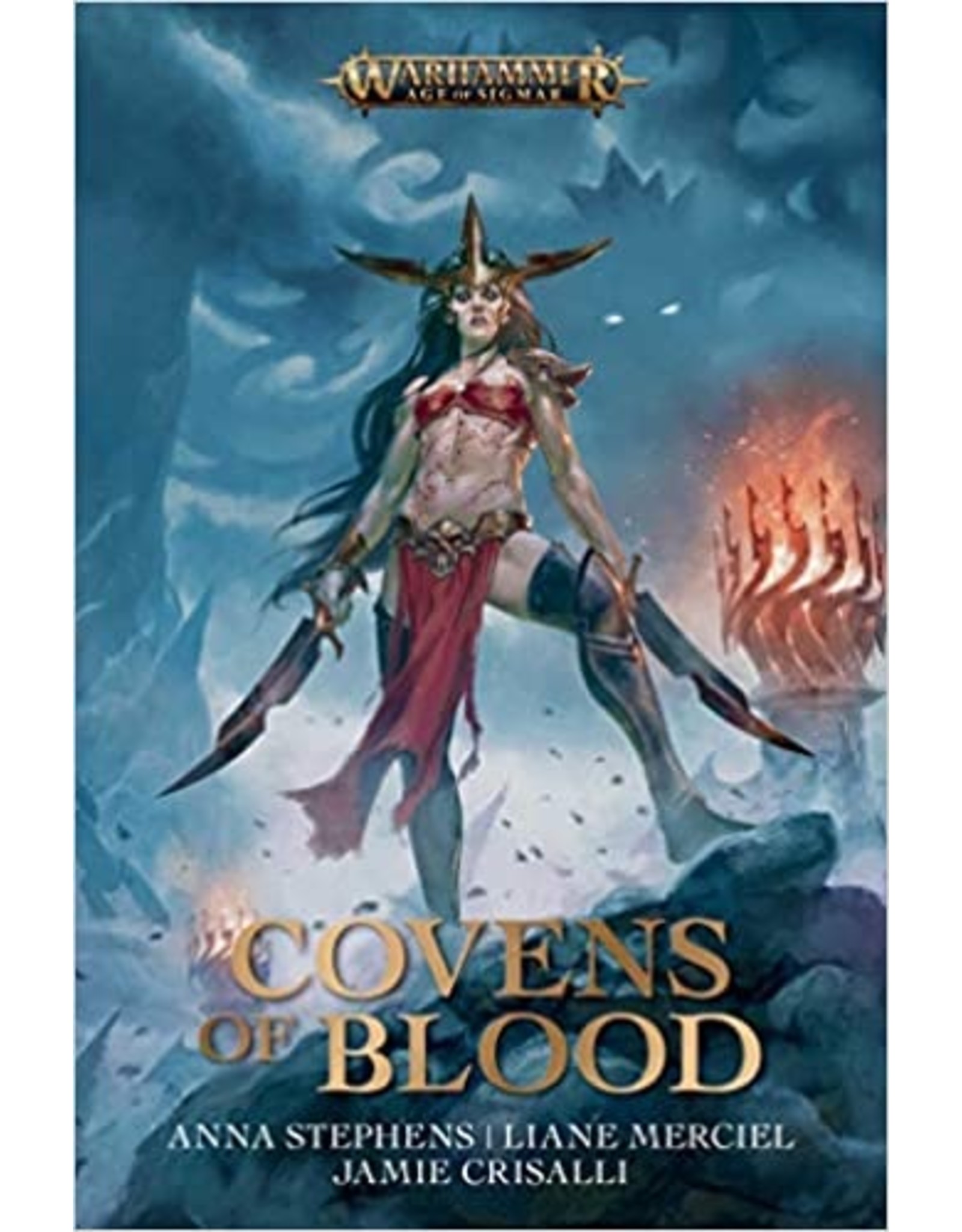 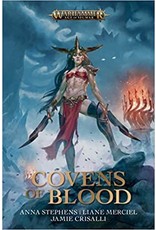 Rising from the gloom-shrouded cults of Ulgu, the empire of the Daughters of Khaine now dominates the Realm of Shadow. These matriarchal witch-aelves are graceful masters of death who revel in spilling blood, and whose opposition to Chaos borders on mania. Proud governors of their own ruthless agendas, it is their devotion to Khaine, the ancient aelven god of murder, the Daughters seek to prove above all, and alongside it, the favour of his High Priestess, Morathi. To this end, a Khainite would bleed the realms dry in dedication to her cause.

This portmanteau novel weaves together three brutal tales, each telling of a witch-aelf burdened by an impossible task: Trisethni of the Khailebron sect, Nepenora of the Kharumathi, and Vahis of the Draichi Ganeth. Whether by poisoned chalice, enchanted blade or razored whip-lash, these murderesses honour Khaine with gifts of slaughter to rival even their hag queens’. But faced with their most arduous trials yet, will remarkable skill in the art of war be enough to save them?