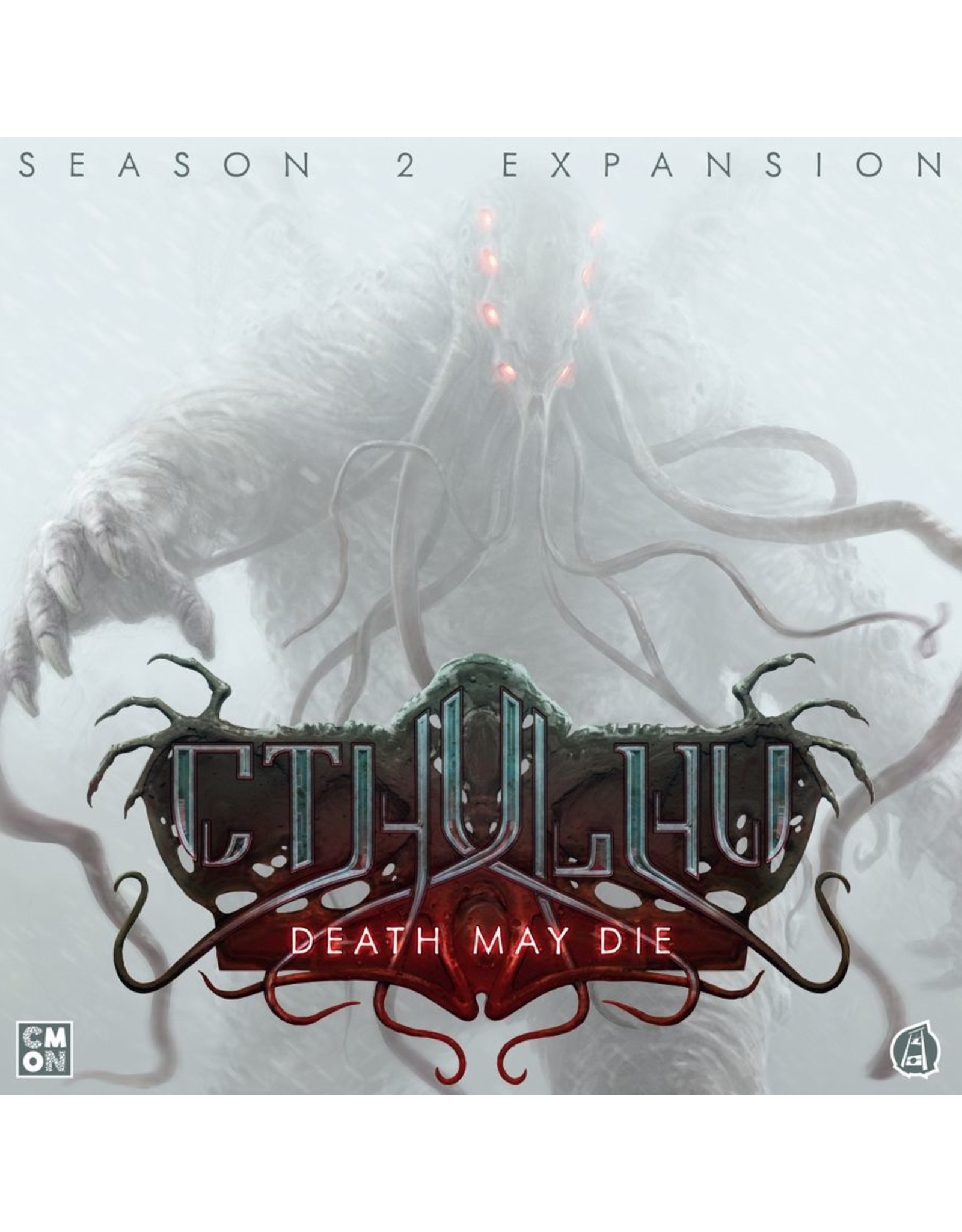 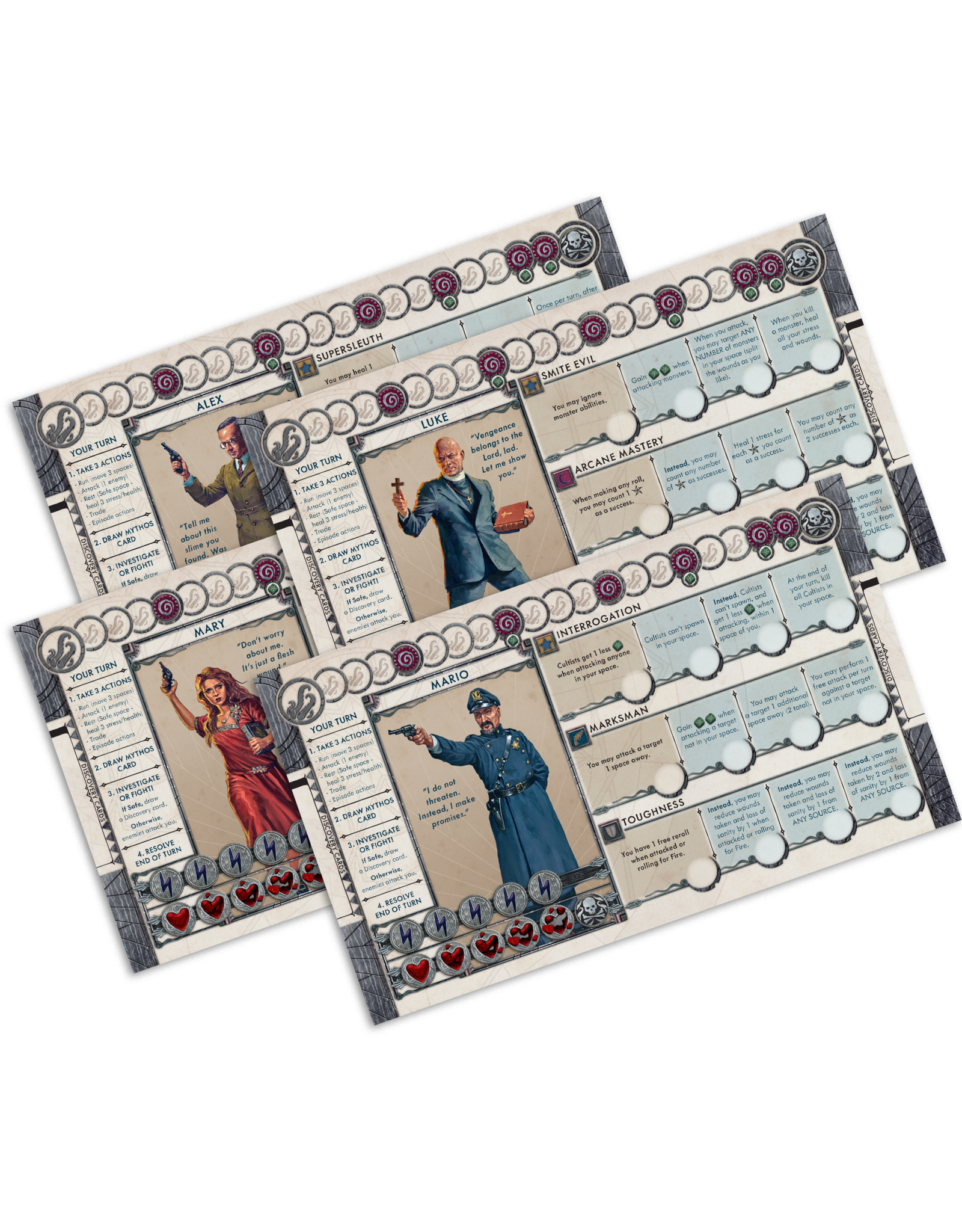 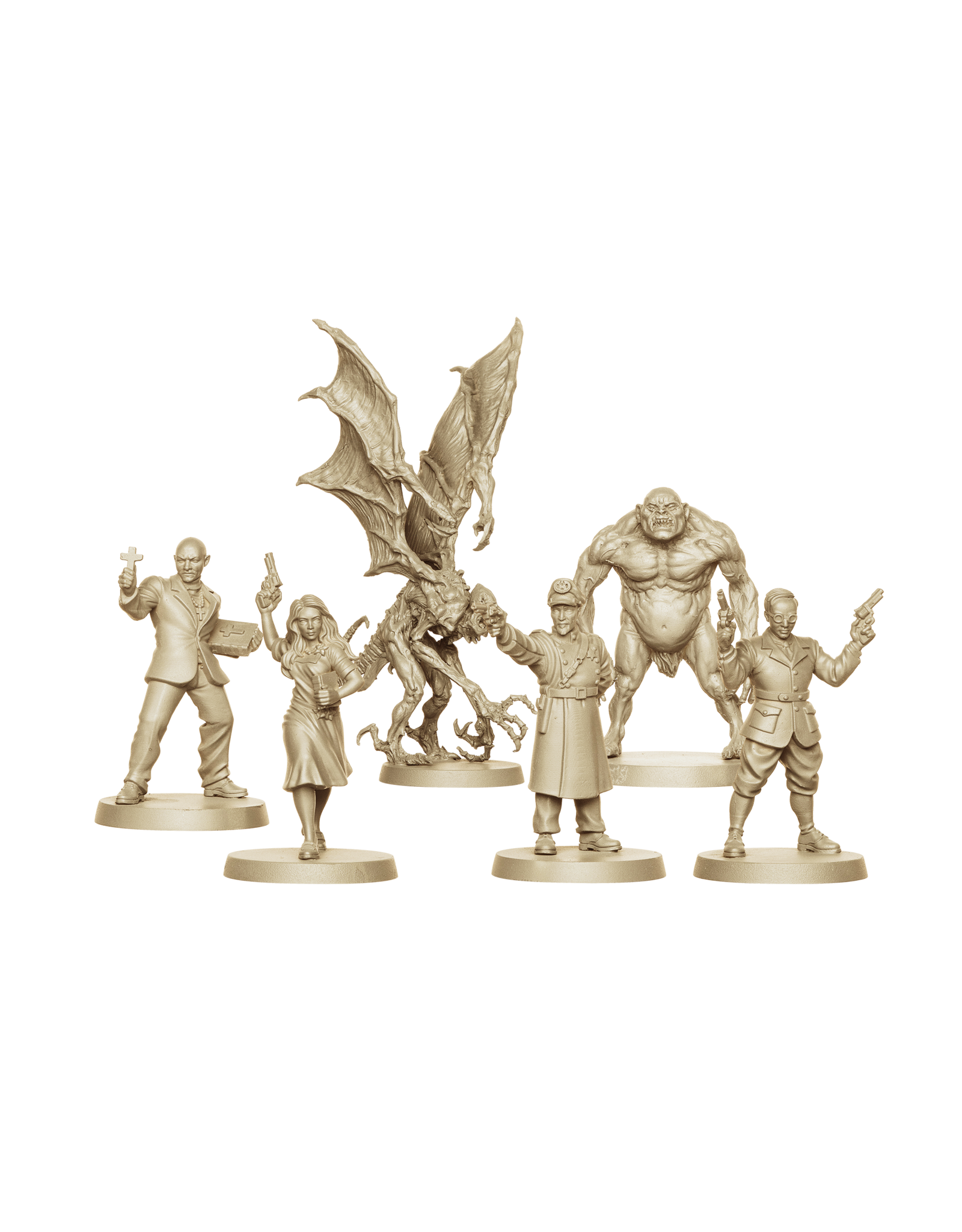 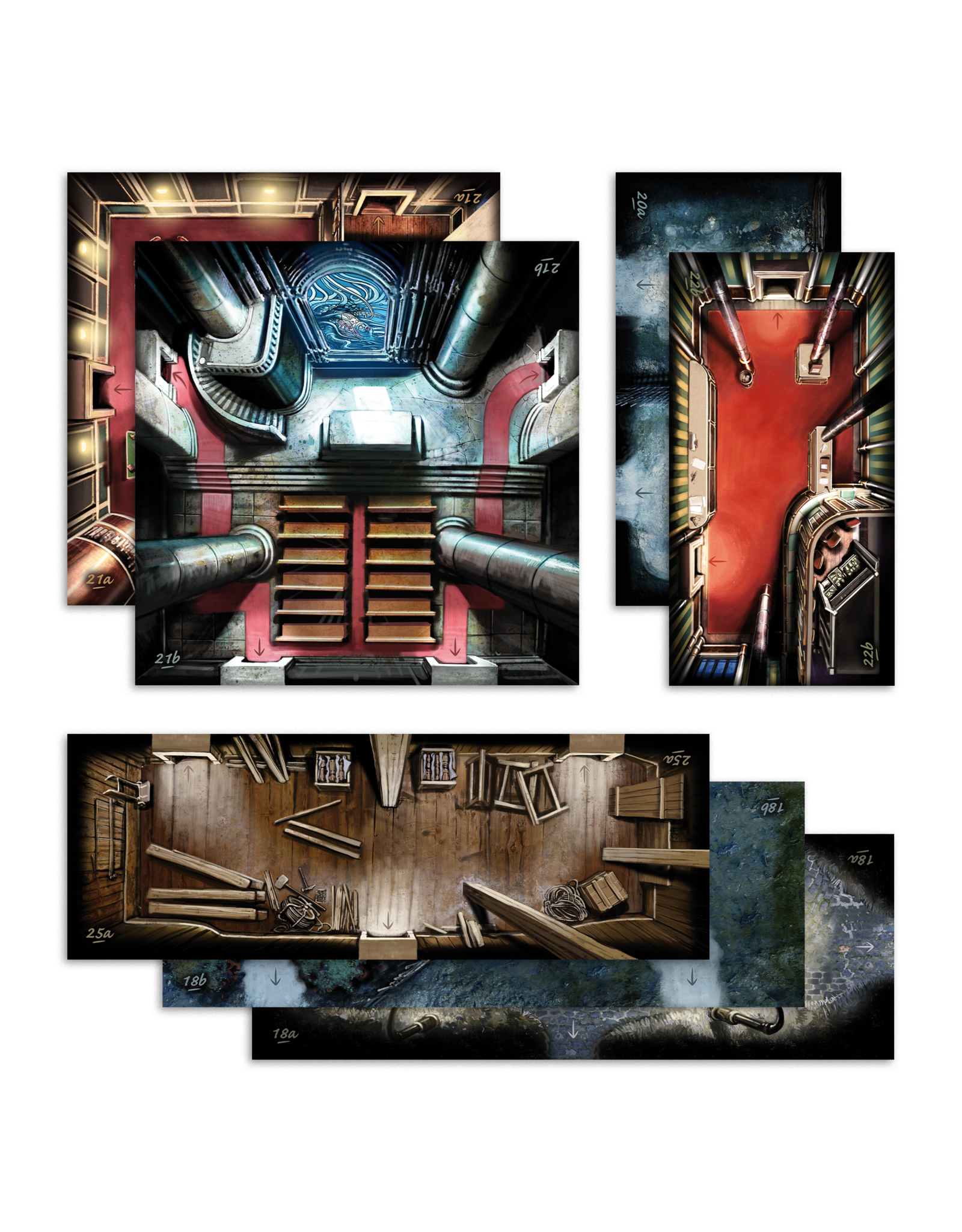 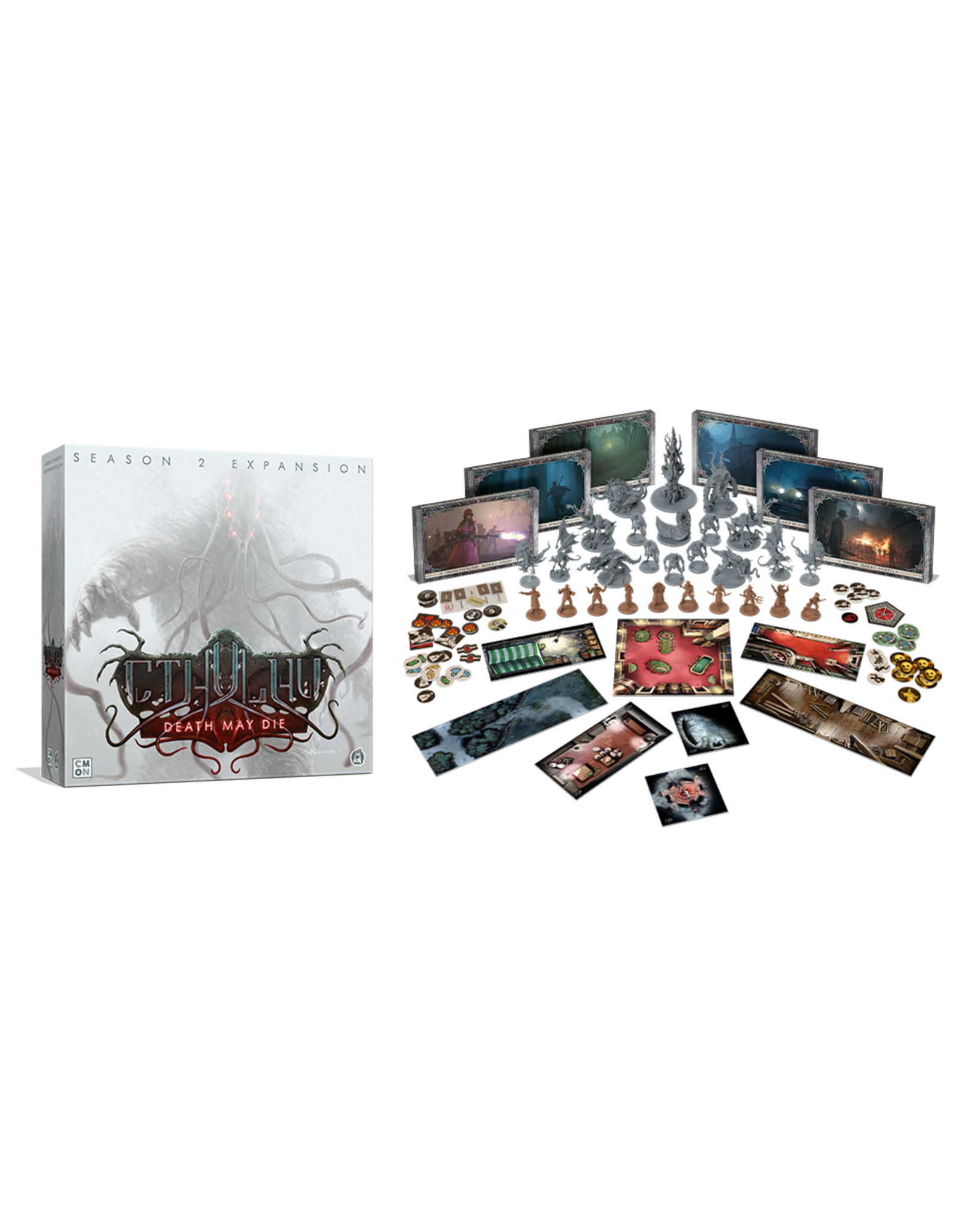 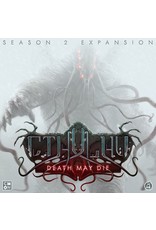 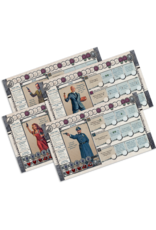 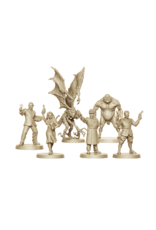 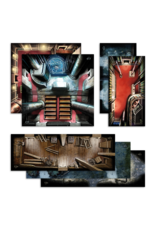 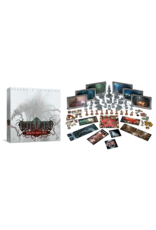 The Cult and The Elder One have been defeated. Or has it?

The cult has been destroyed. The Elder One has been defeated. It’s time to go home and relax. Or maybe not. A new cult, just as dangerous and deranged as the last one has started their final ritual, and a new Elder One may be summoned into the world. Thankfully, there’s a whole new batch of Investigators ready to jump in and take them down.

The Season 2 expansion for Cthulhu: Death May Die offers players a whole host of new content for their games. Starting off, there’s six new Episode boxes, each one containing new monsters to defeat and cultists to disrupt. Along with that, there’s new game tiles representing new locations to fight these abominations. There’s also 10 new Investigators, eager to jump in and take evil down, no matter the cost to their own bodies and minds.

*Not standalone expansions - require a copy of Cthulhu: Death May Die to play. 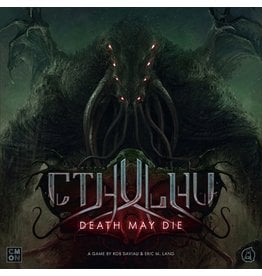 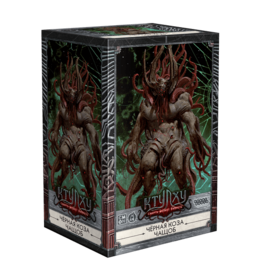