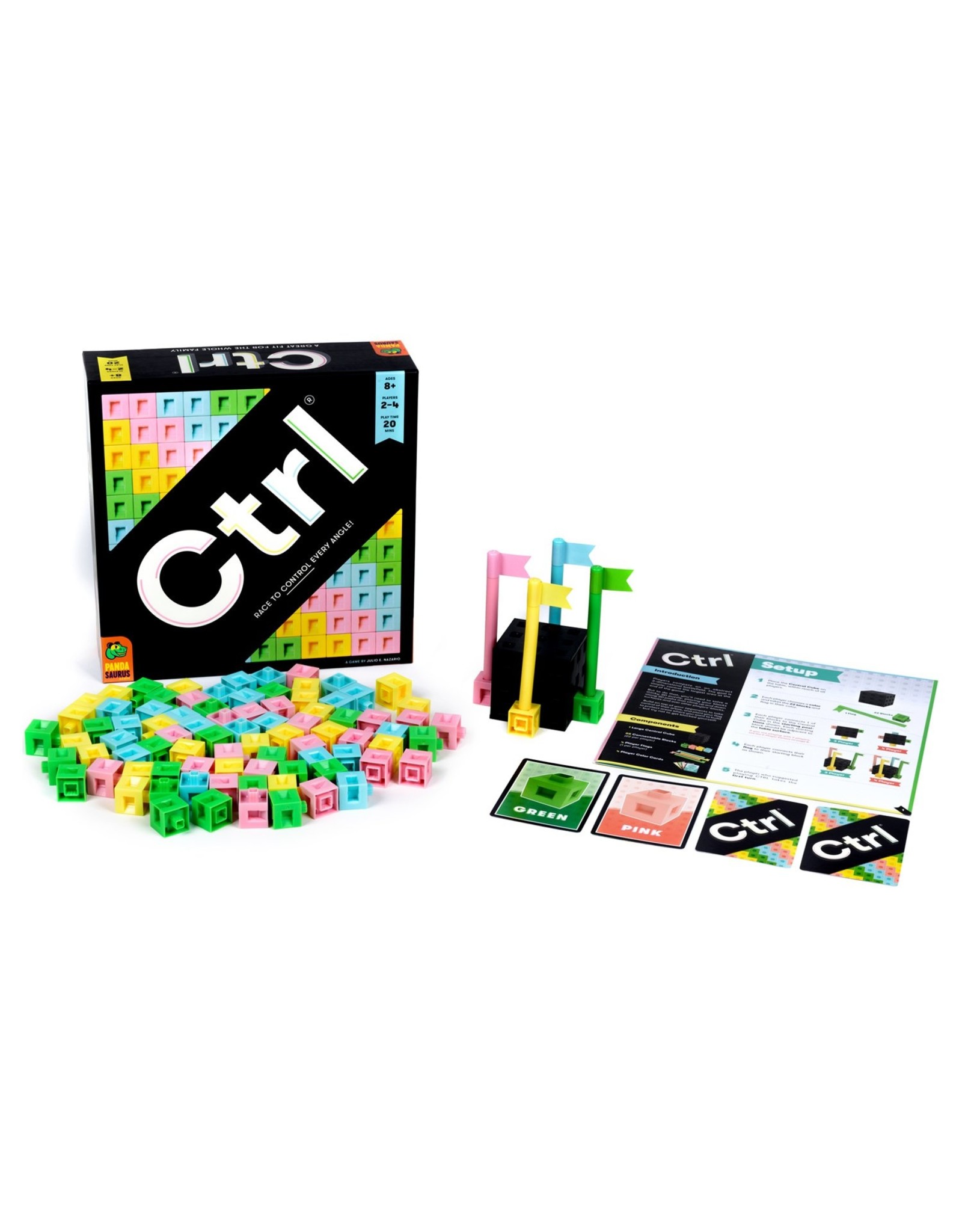 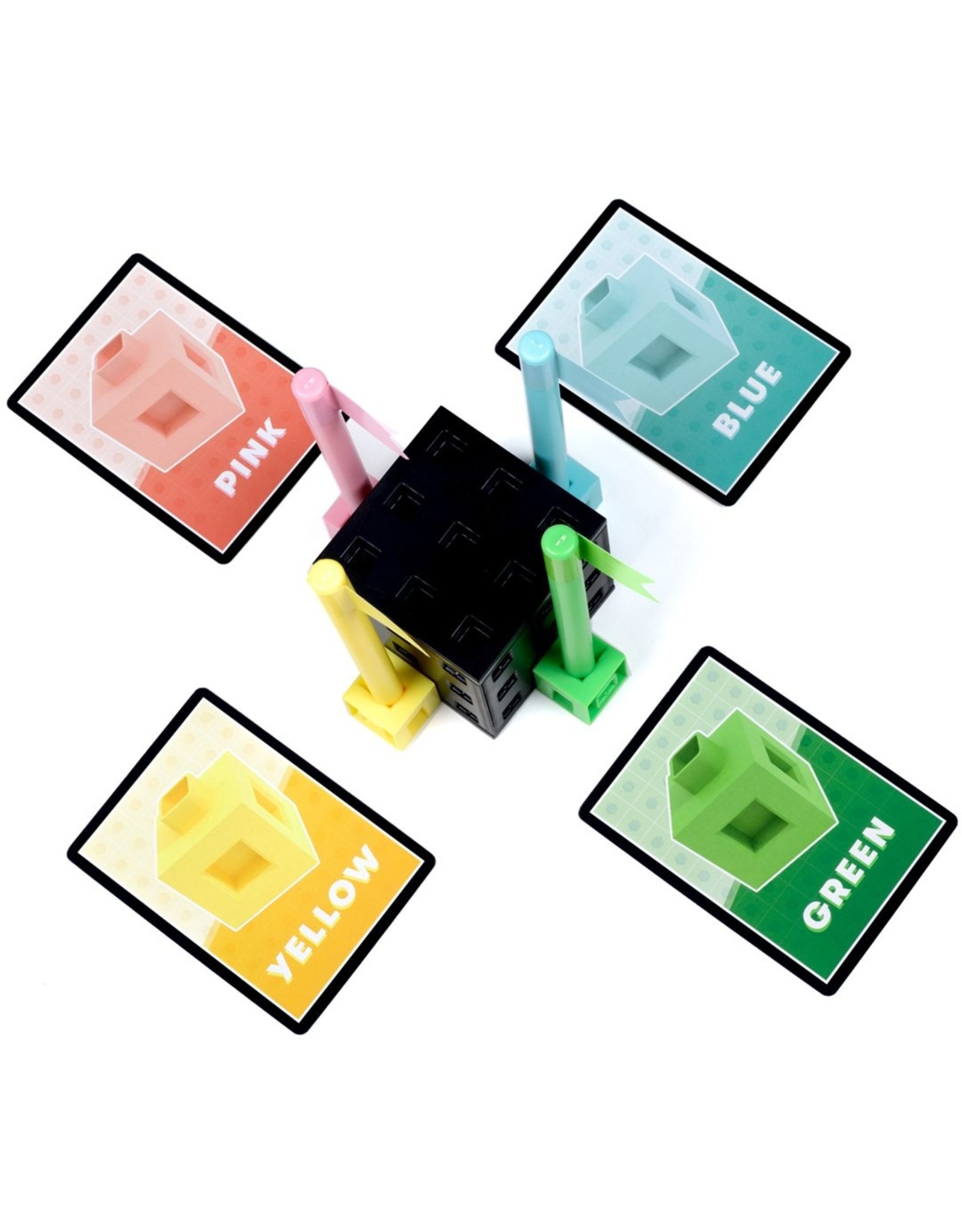 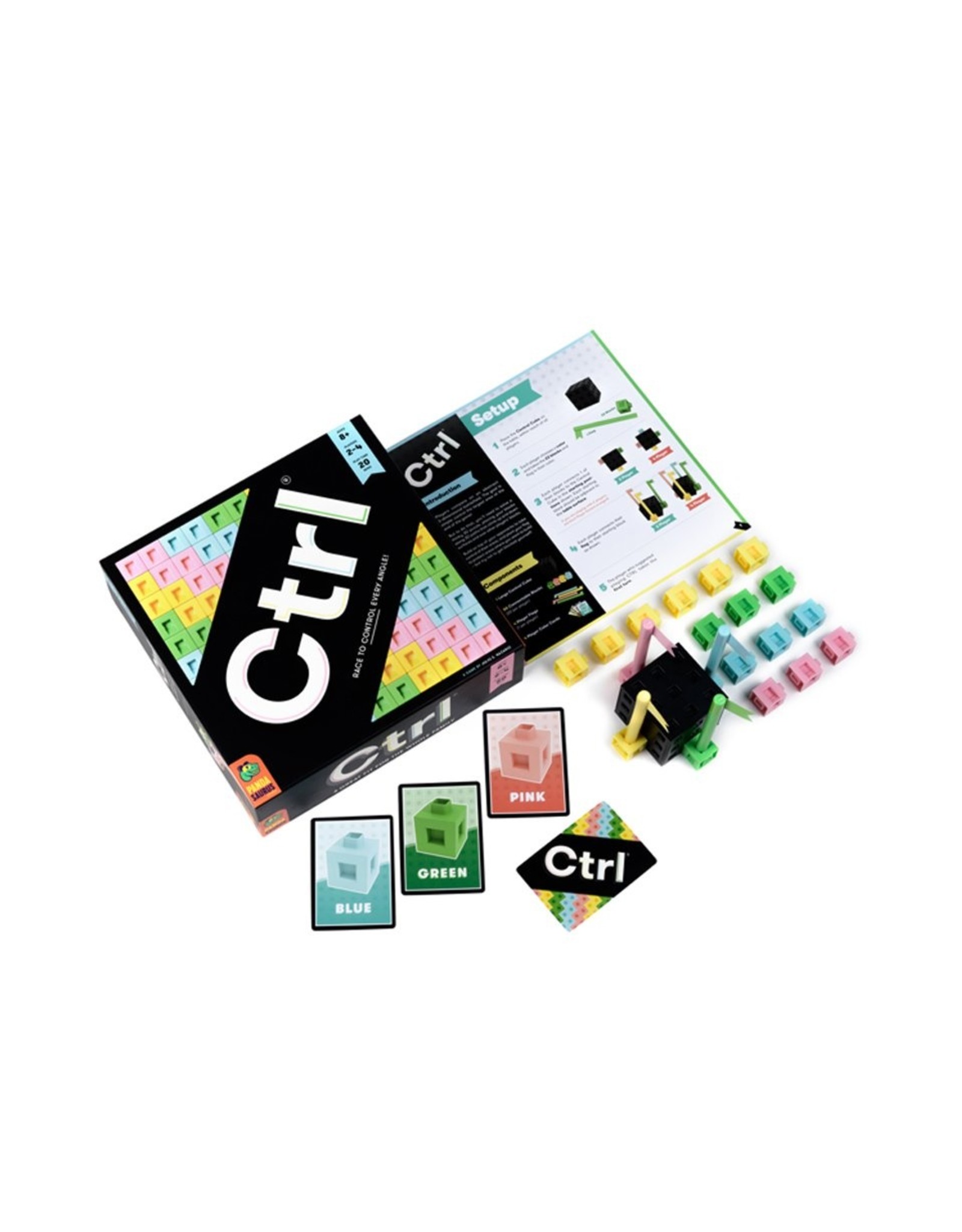 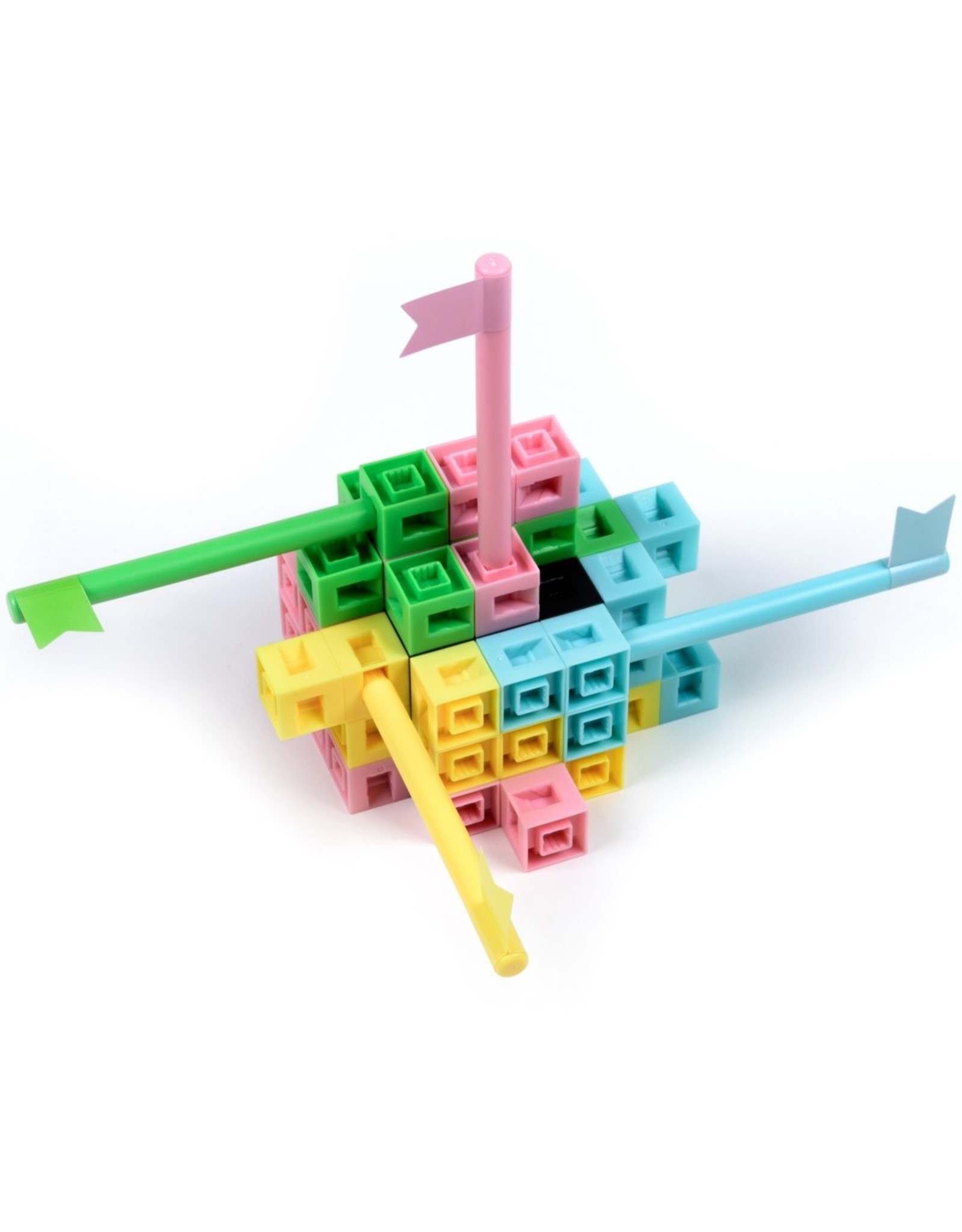 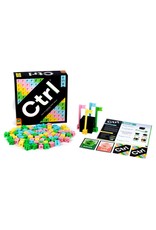 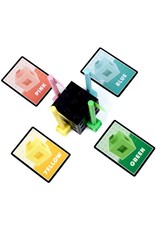 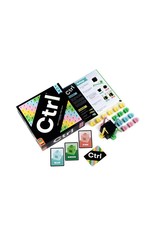 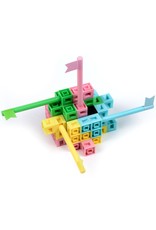 Race to control every angle!

Place your colored cubes to control every angle in this head-scratching strategy game! Ctrl takes minutes to learn but has enough depth to engage the whole family. Once you’ve taken Ctrl, you can’t stop coming back for more!

Players compete on an abstract 3-dimensional battlefield. The goal is simple: control the largest area at the end of the game! But to do that, you'll need to solve a thinky 3D puzzle, placing your blocks along 3D paths that climb up and down surfaces and over other players' blocks.

Build on top of your opponents to take control of their areas, and plant your flag to protect areas where you want to build - but try not to get blocked yourself! 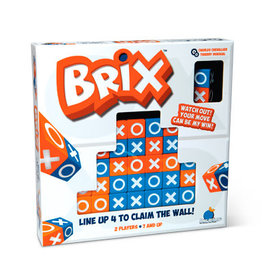 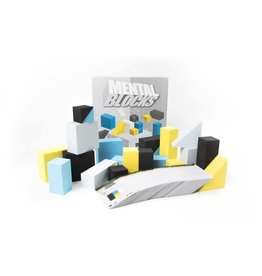