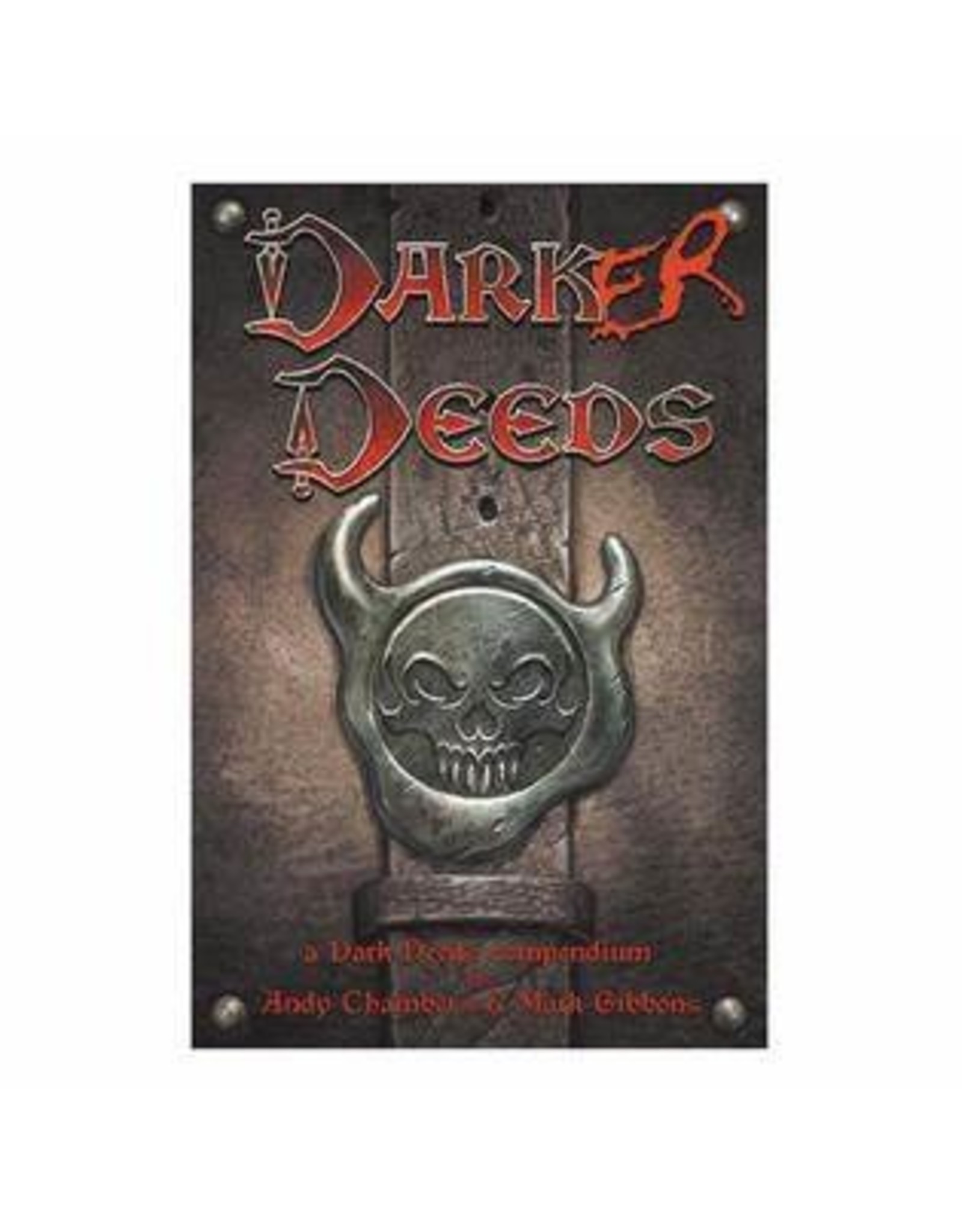 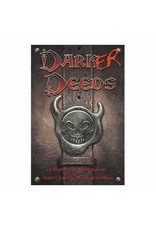 Darker Deeds is an expansion to Dark Deeds. For Darker Deeds, Games & Gears selected cards from their previously available, limited edition booster packs created for AdeptiCon and Gen Con, leaving a handful and any associated mechanics as exclusives to those limited edition sets, while adding 16 entirely new cards to the mix.

Rounding off the deck are three new, perilous-to-pick-up Dark Deed cards, bringing the total card count to 30. Also included is a bone-colored, custom d12, useful when playing the `Sniped!` Plot card and simultaneously rolling to beat a rival minion`s attack, as well as a metal `Most Suspicious Minion` coin which is passed around players as they gain or lose suspicion to spice things up.

*Not a standalone game - requires a copy of Dark Deeds to play. 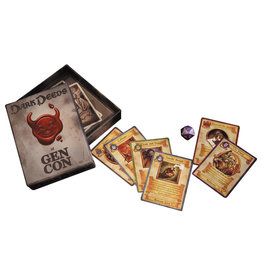