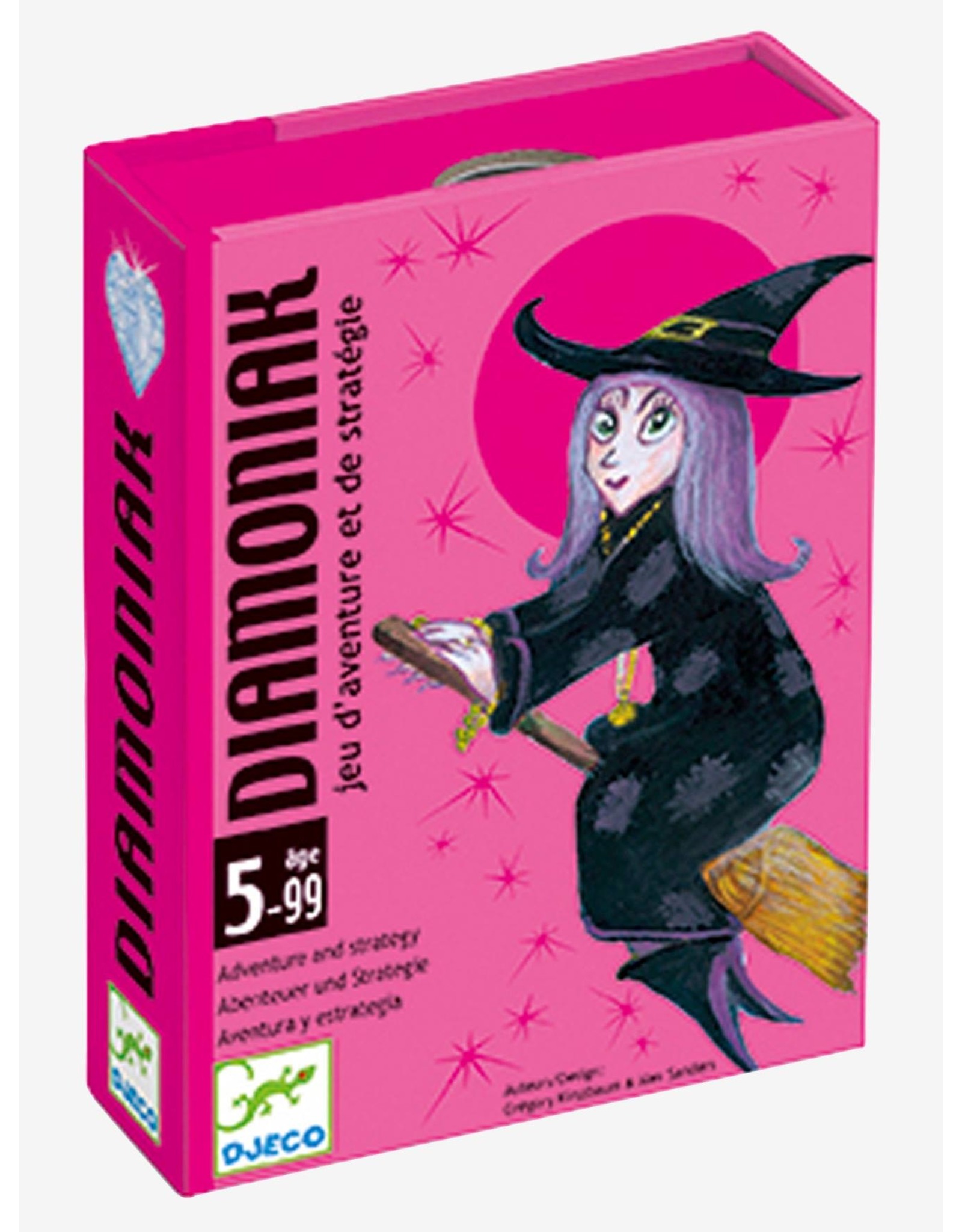 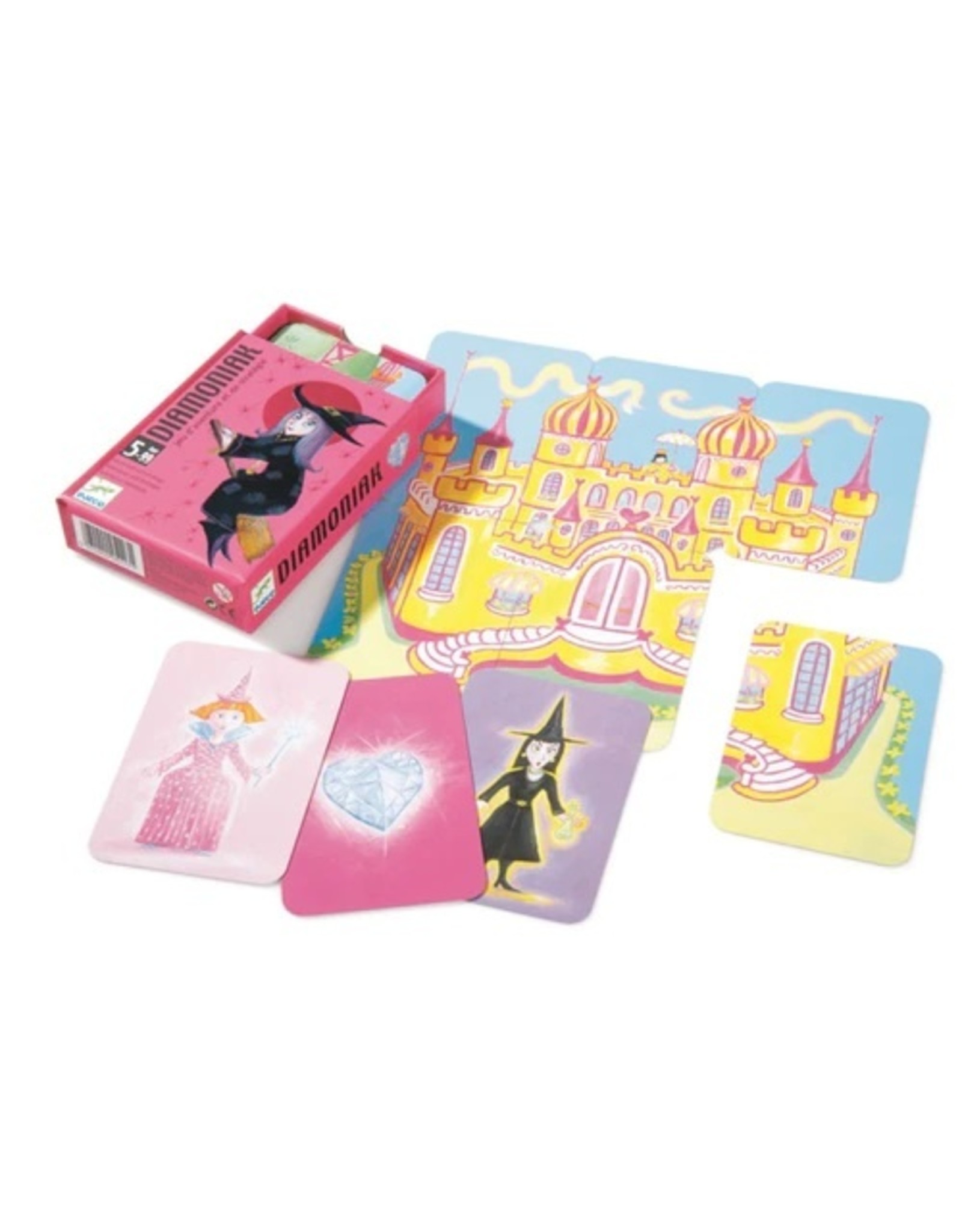 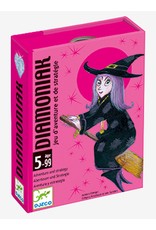 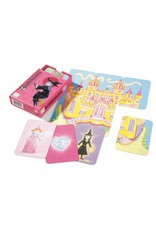 Introduce a young gamer to their first push-your-luck game! Draw cards to construct a castle—but if you get too greedy, you might encounter a witch and lose cards instead. Build your castle before witches arrive and attack you!

To start, all the cards are shuffled and placed face down in a single deck. Players take turns drawing cards from the top of this draw pile. If a player picks up a 'castle' card, they place it in front of them, marking the beginning of a castle in the color of that particular card. If another player is already building a castle in that color, the castle card is placed to the side to be discarded or sold later in the game. After having picked up a castle card, the player may choose to draw another card from the pile, or pass their turn.

Play continues until a player manages to complete their castle by collecting all 6 cards of the same color.

*Piratatak implements the same core mechanics but replaces the fantasy theme with a pirate theme. 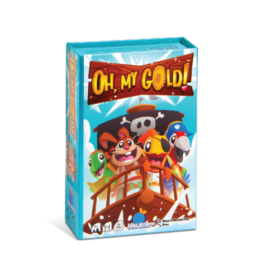 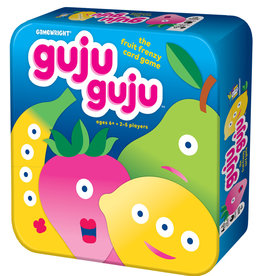