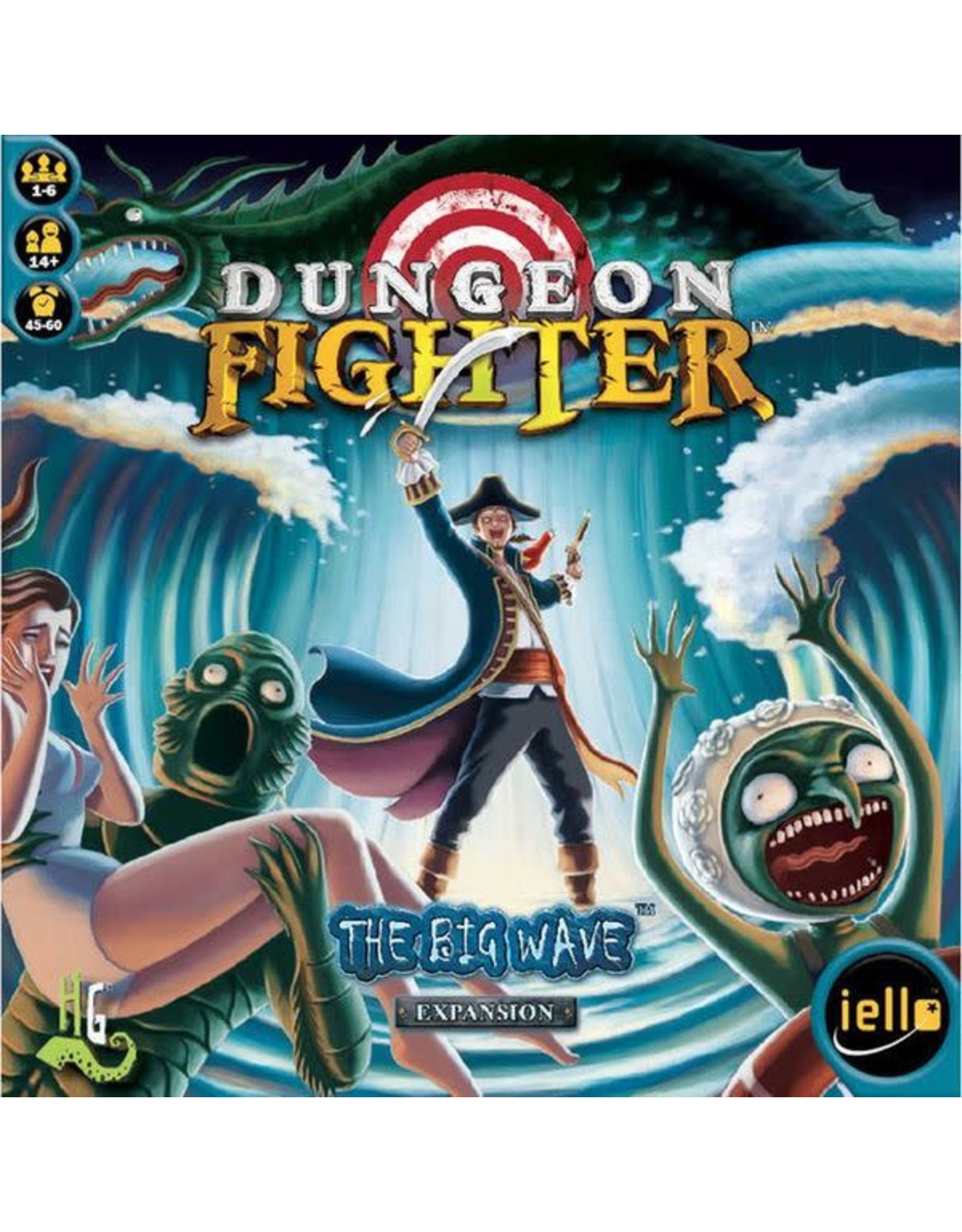 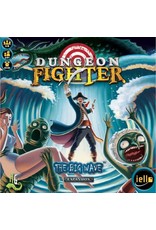 Dungeon Fighter: The Big Wave is the second of four expansions for use with Dungeon Fighter, each themed to one of the four elements: air, earth, wind and fire.

This expansion includes new monsters and equipment, a new pirate hero, new maps with special rooms, and Cthulhu as the Boss. As in a fantasy role-playing game, players can accumulate experience points, then use them for power cards that allow for devastating water powers, such as the "Major Healing" spell — but beware the new monster choking ability! You'll have to fight them off by using the three small elemental dice to make new "impossible" die rolls...

*Not a standalone product - a copy of Dungeon Fighter is required to play. 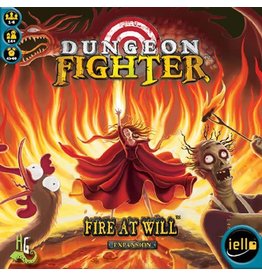 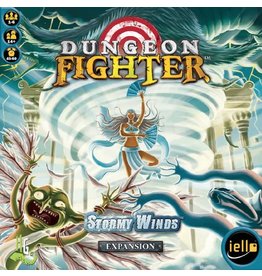 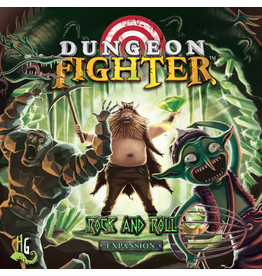 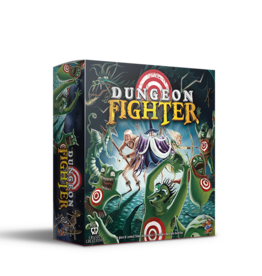