The End of the World: Wrath of the Gods

Home / The End of the World: Wrath of the Gods 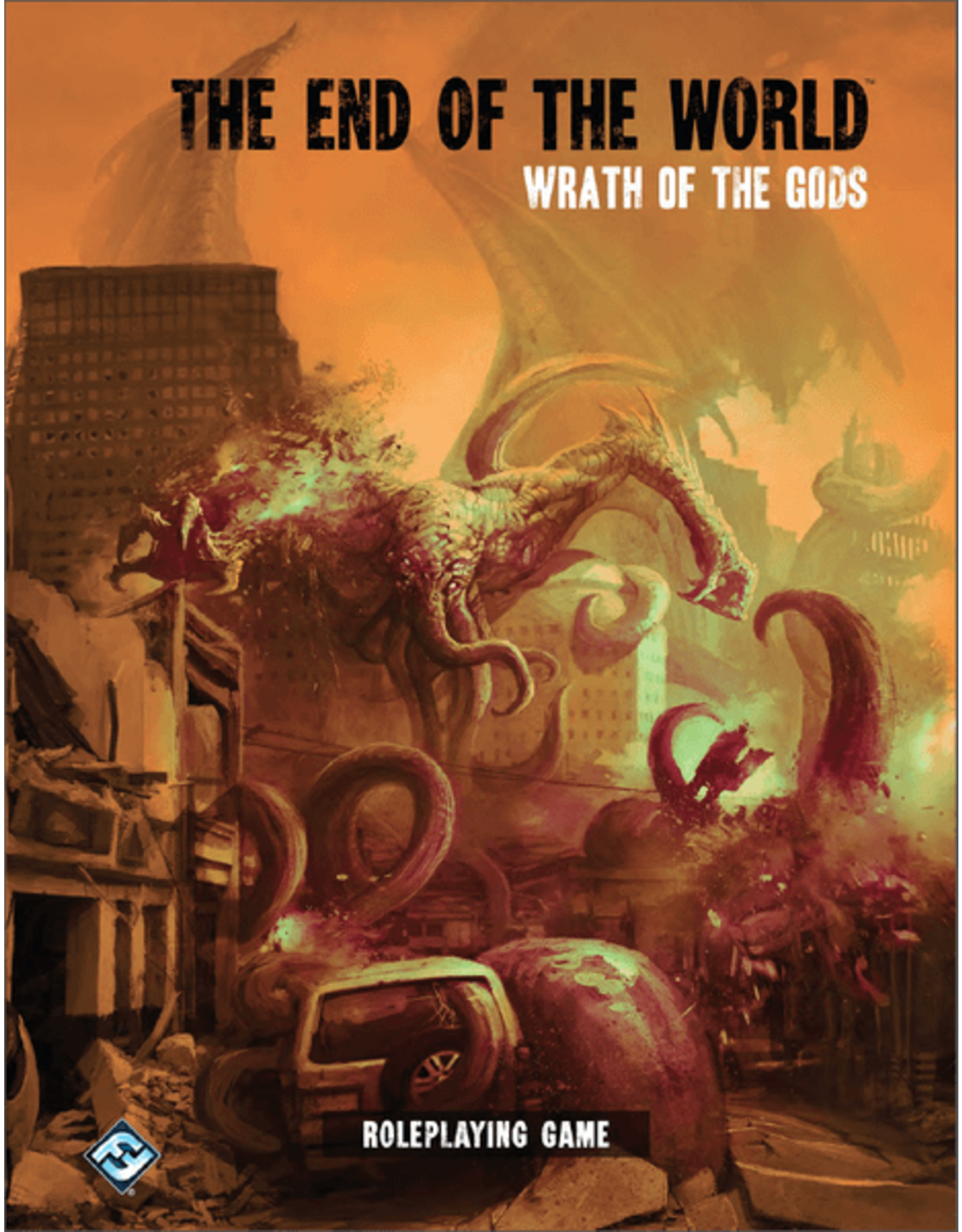 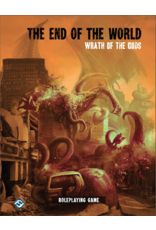 Strange humanoid creatures, stinking of seaweed, shamble out of Earth's oceans as a mind-breaking horror rises from R'lyeh. The massive wolf Fenrir awakens beneath the Scandes mountain range as Jörmungandr, the world-serpent, writhes out of the Pacific. Earthquakes shake the world as Earth itself attempts to eradicate mankind. The supernatural has become irrevocably intertwined with the physical, and you'll need all of your skills and talents just to survive for another day. The world will shake beneath the wrath of the gods!

The supernatural enters the physical world in Wrath of the Gods, the second book in The End of the World roleplaying line! With the scenarios included in this book, you can take up arms with heroes of yore and the Norse gods, or flee from the mind-bending terror of Cthulhu. You may hide from the Four Horsemen as the events of Revelation take place, speak to Quetzalcoatl as the Mayan apocalypse unfolds, or battle wild beasts as Earth itself turns on us. Wrath of the Gods brings you as close as you can (safely) come to supernatural powers ending civilization!

This is not a game about action heroes or movie stars. This is a game about you, who you are, what you know, and what you can do. This unique roleplaying game offers you the chance to play as yourself during the tumult of the apocalypse. How will you survive? Do you have a plan? Will you fight, will you hide, or will you die?