Hammer of the Emperor Omnibus

Home / Hammer of the Emperor Omnibus 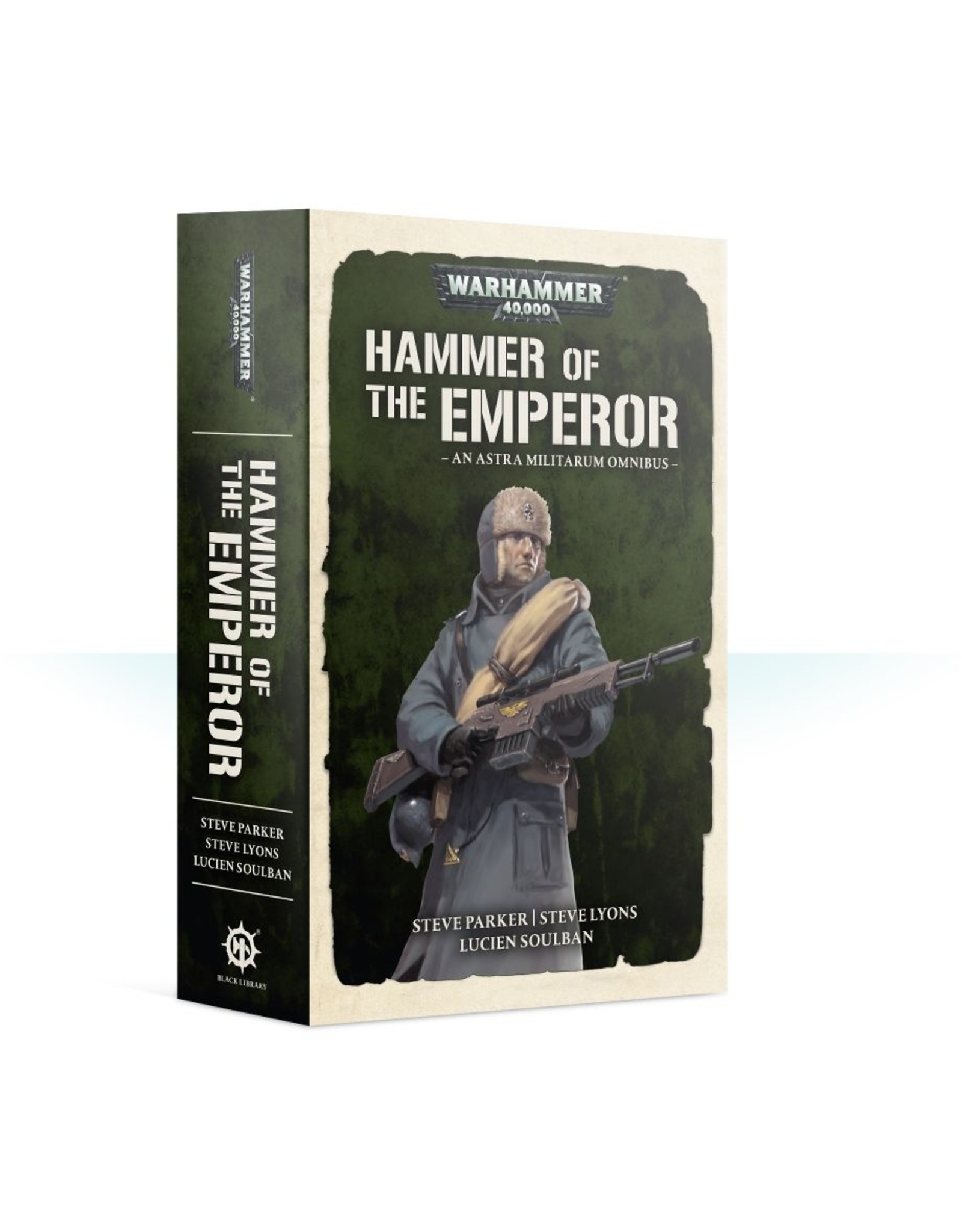 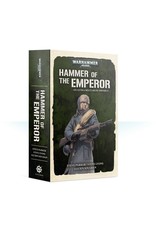 Three novels and three short stories detail the thrilling exploits of the Astra Militarum, the mighty Hammer of the Emperor. From the sun-scorched deserts of Tallarn to the icy wastes of Valhalla, brave men and women battle to defend mankind. Join them for their greatest adventures.

READ IT BECAUSE
Explore the exploits of the Astra Militarum in a collection of tales that showcase their heroism, devotion to duty and faith in the God-Emperor.

DESCRIPTION
Across the war-torn galaxy, the Imperial Guard are a bastion against the enemies of mankind. From the punishing heat of Tallarn's deserts to the bone-chilling tundras of Valhalla, these are the soldiers who give their lives in the Emperor's name. Whether shoulder to shoulder or crushing their enemies in vast machines of war, they are unwavering in their devotion to duty. On a thousand stars, they repel the forces of Chaos and the foul xenos in an eternal conflict. This omnibus collects three novels and three short stories telling tales of savage warfare and heroism on the frontline.