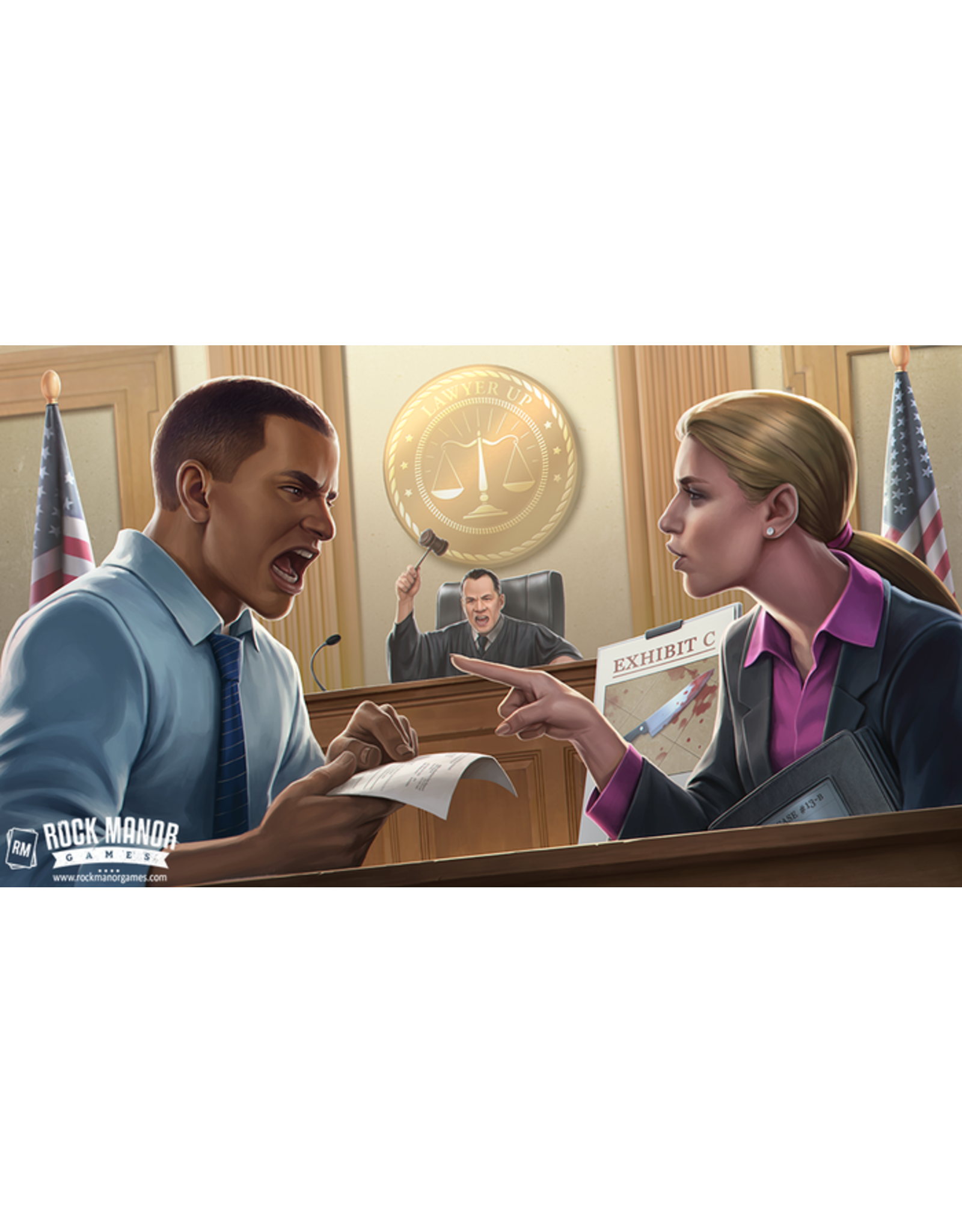 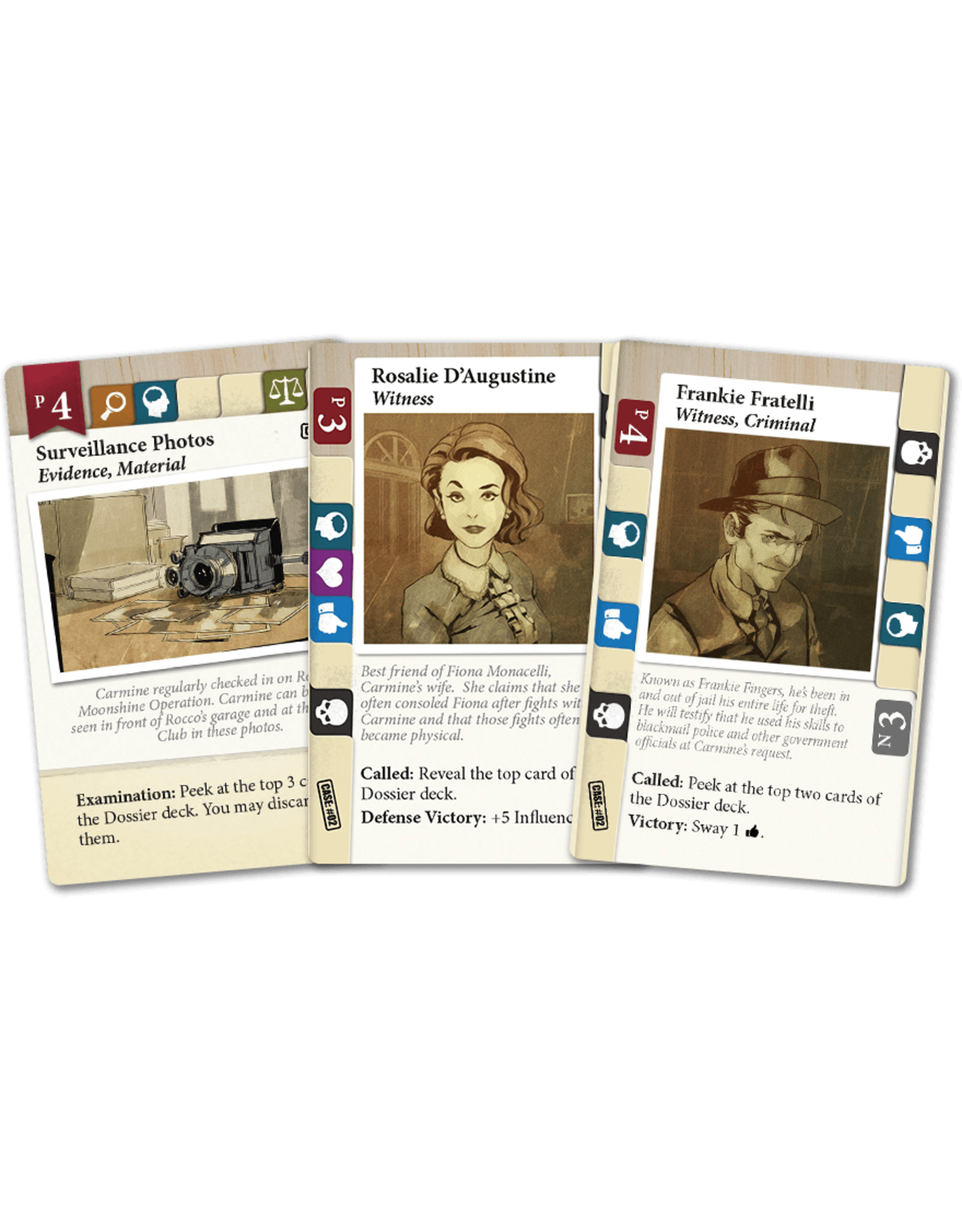 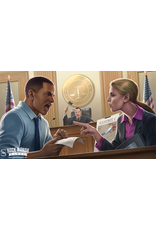 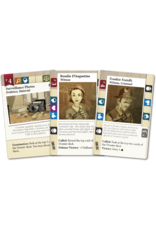 Lawyer Up is a game of arguments, influence and strategies. Players start with Discovery, where they will go through all the evidence of the case and draft what they think is important for them to win. Then Players will take turns calling and questioning witnesses - building arguments by chaining together cards with the same symbols and earning influence. Attorneys then spend their influence to sway the biases of the jury to their side of the argument.