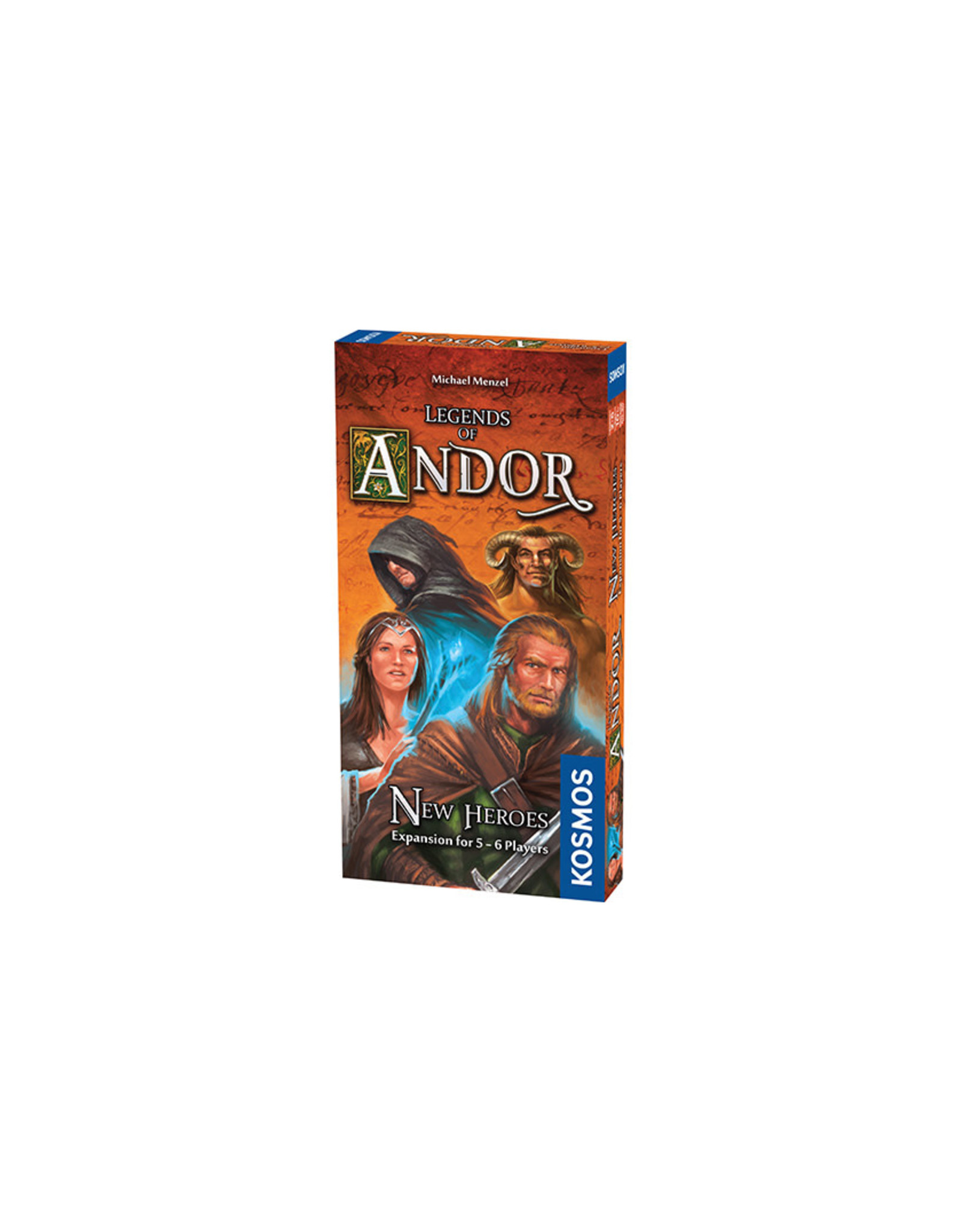 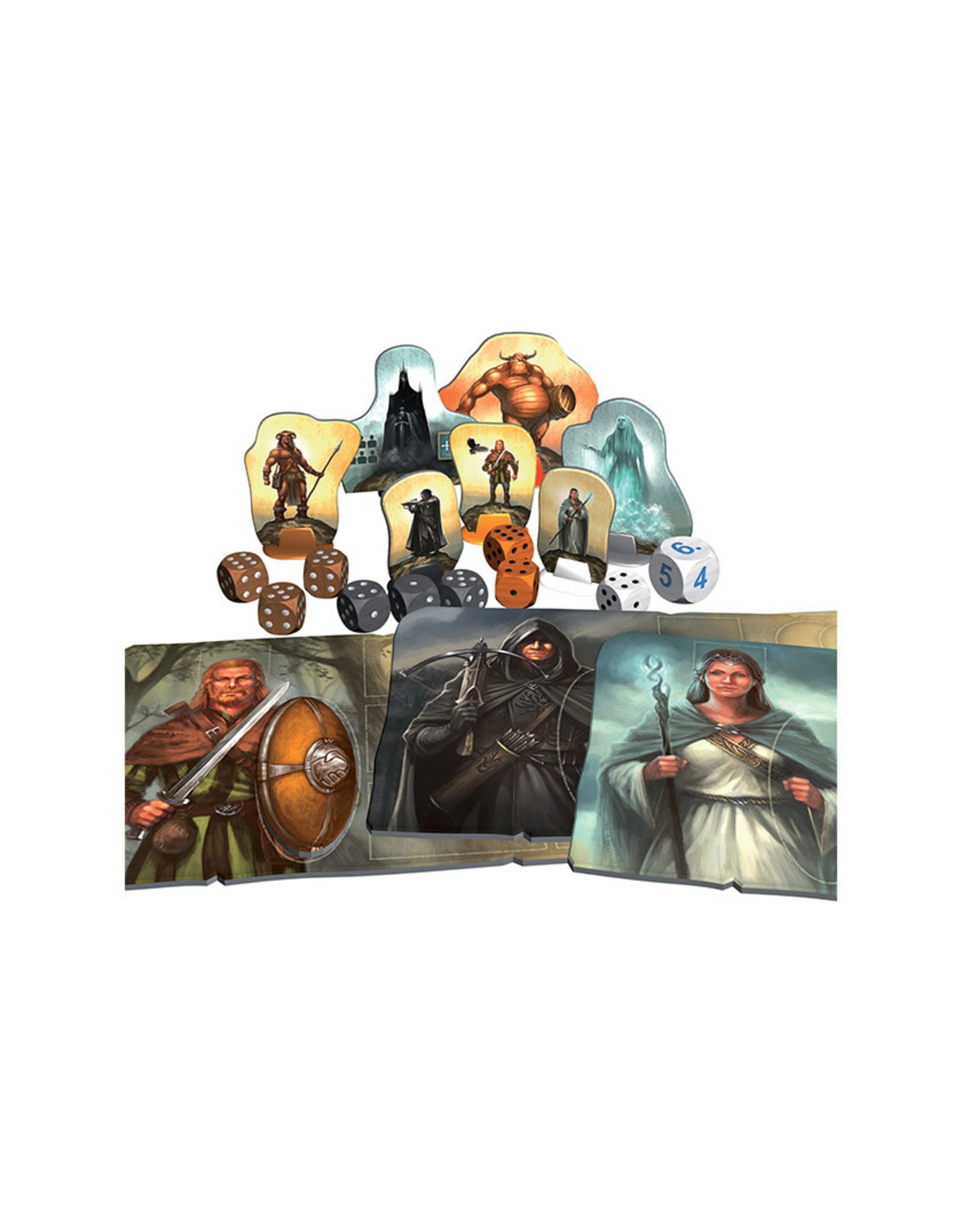 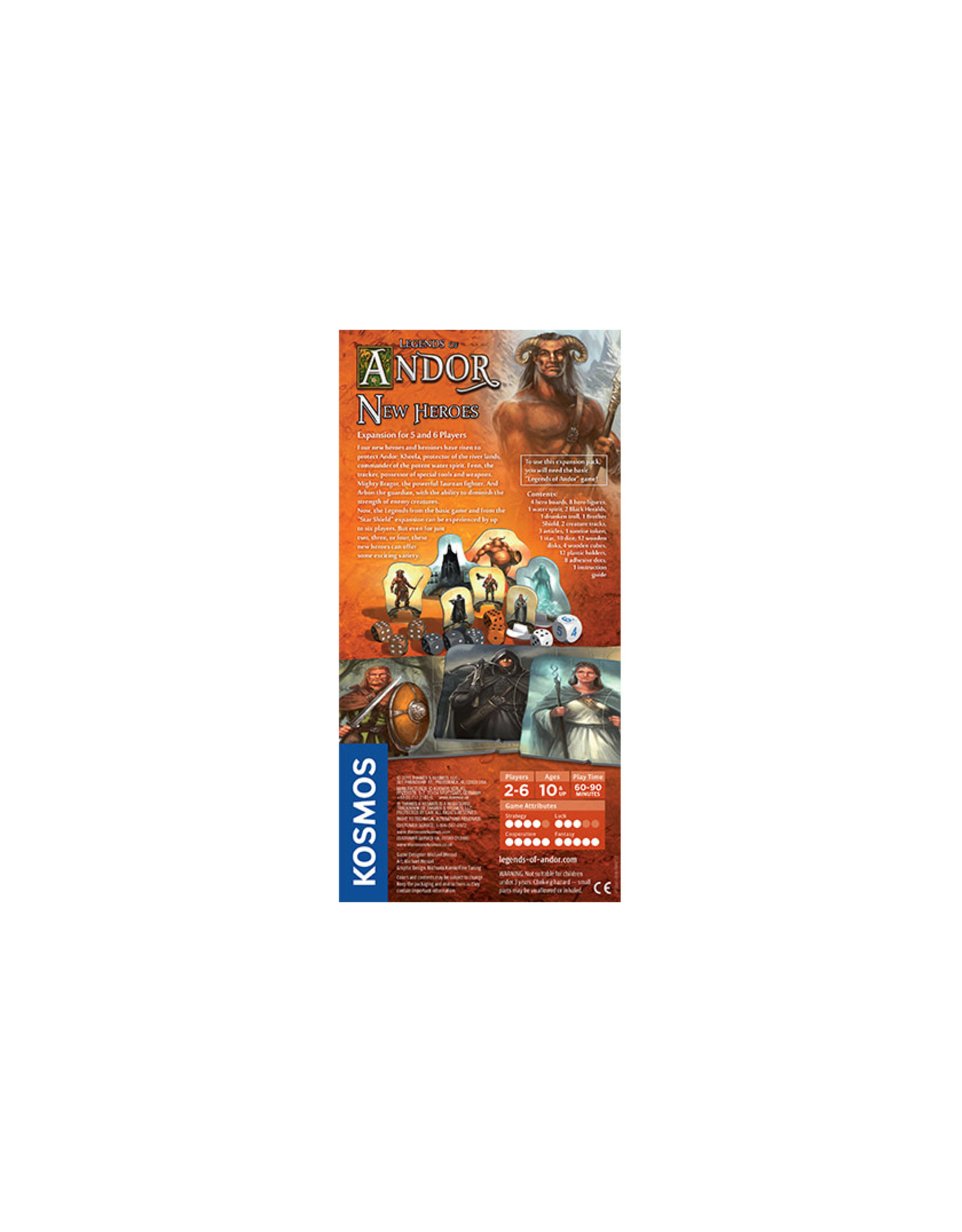 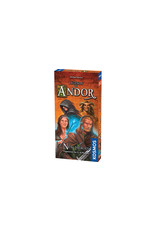 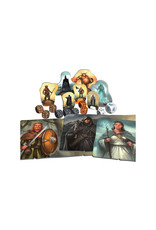 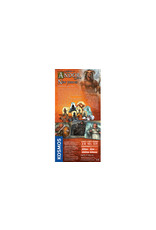 Legends of Andor: New Heroes includes four new heroes for Legends of Andor, and these heroes can be used either with the base game or with The Star Shield expansion. With the new rules in this expansion, you can now play the game with up to six players. The new heroes are:

Also included is the "Brother Shield", and whoever carries this can exchange strength with one of the other heroes on the board twice. It can also be used as a normal shield.

This expansion includes new creature boards that strengthens the power of creatures when playing with five or six players. The drunken troll wanders aimlessly through the lands and pushes a creature along his path when he meets one, and the Dark Heralds make the boss creature stronger.

*Not a standalone game - requires a copy of Legends of Andor to play.

Add your review
0 stars based on 0 reviews
Designer: Michael Menzel / 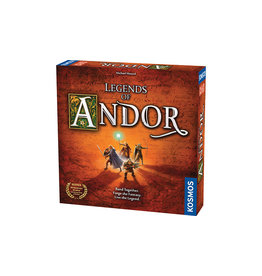 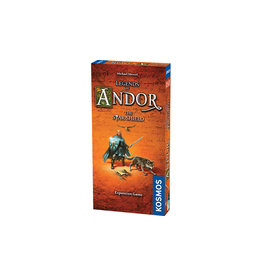 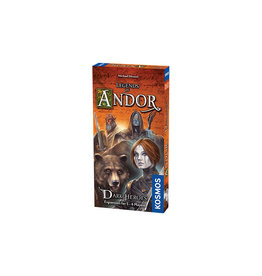 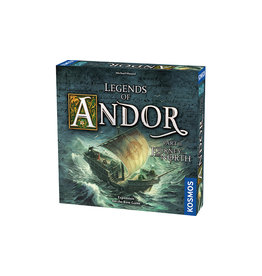