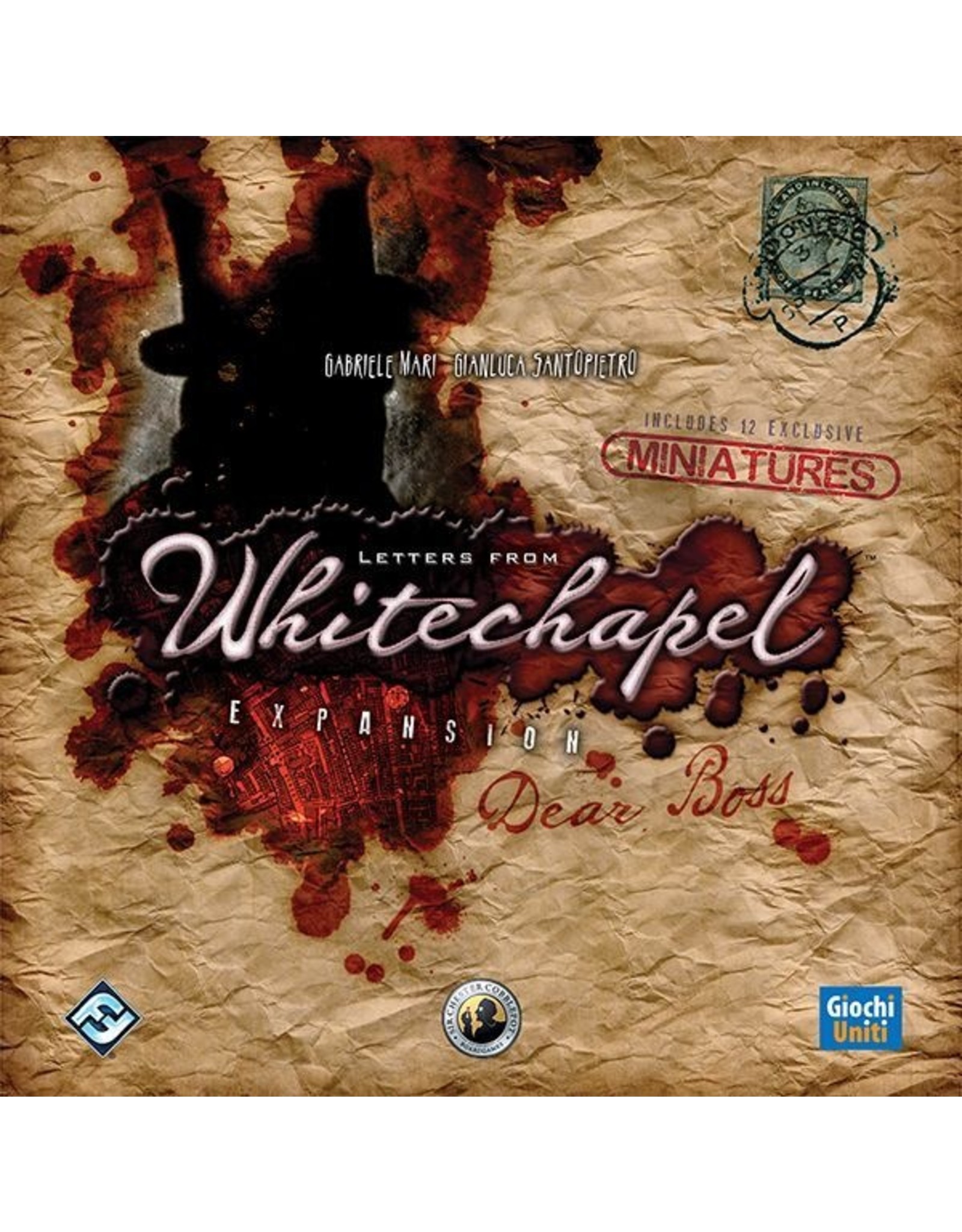 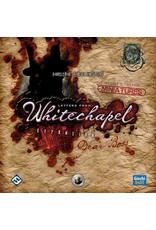 The letter that begins with the famous expression "Dear Boss" was received on September 1888, Thursday the 27th, by the press agency Central News Agency of London, which delivered it to Scotland Yard two days later. It was written in red and contained many macabre details that they could not be ignored. It was signed: Jack The Ripper. The horror of Whitechapel had finally a name...a name that would have badgered the district forever.

*Not a standalone game - requires a copy of Letters From Whitechapel to play. 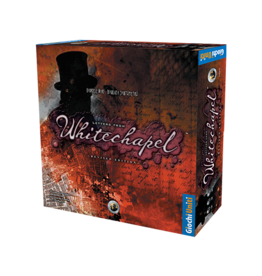