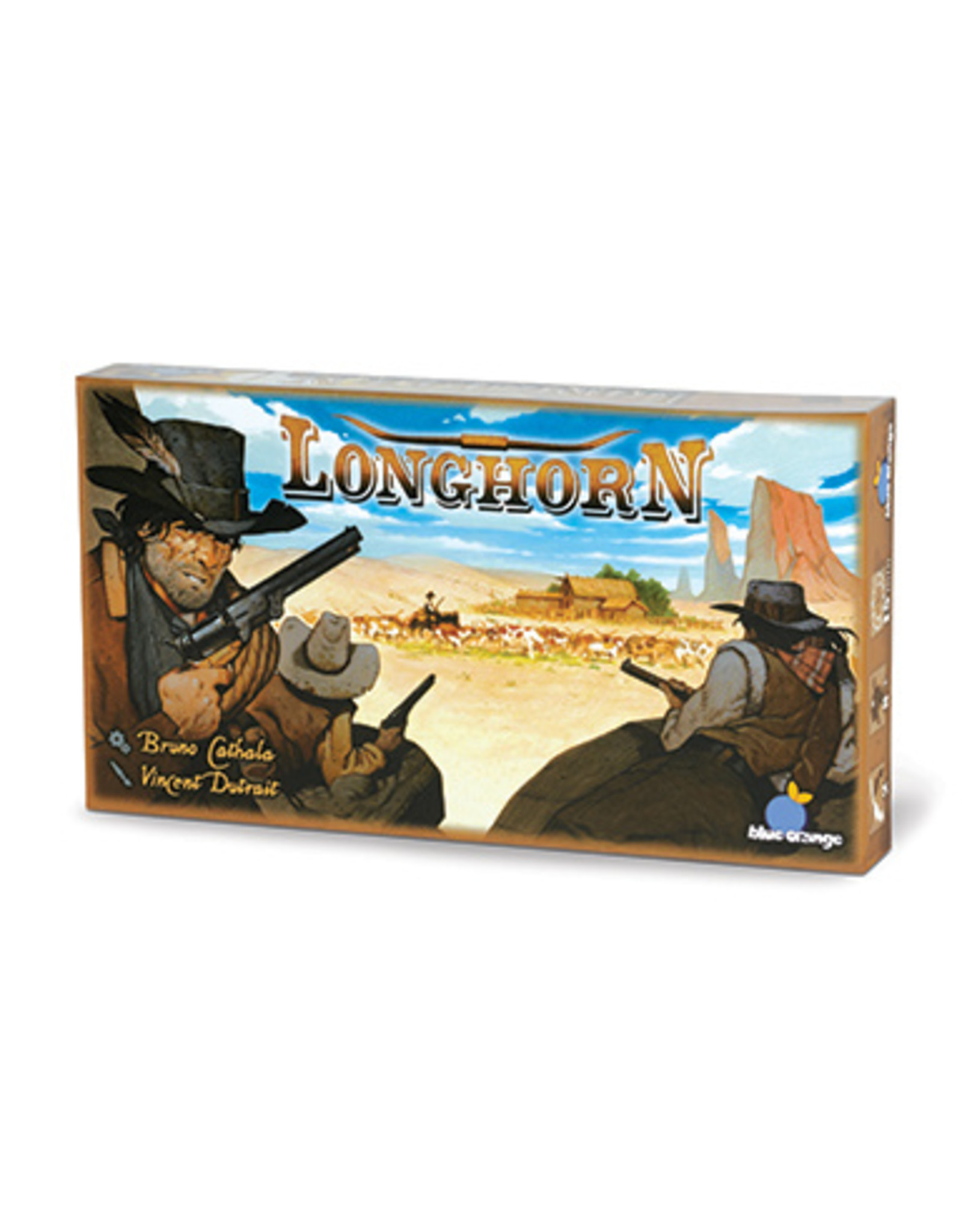 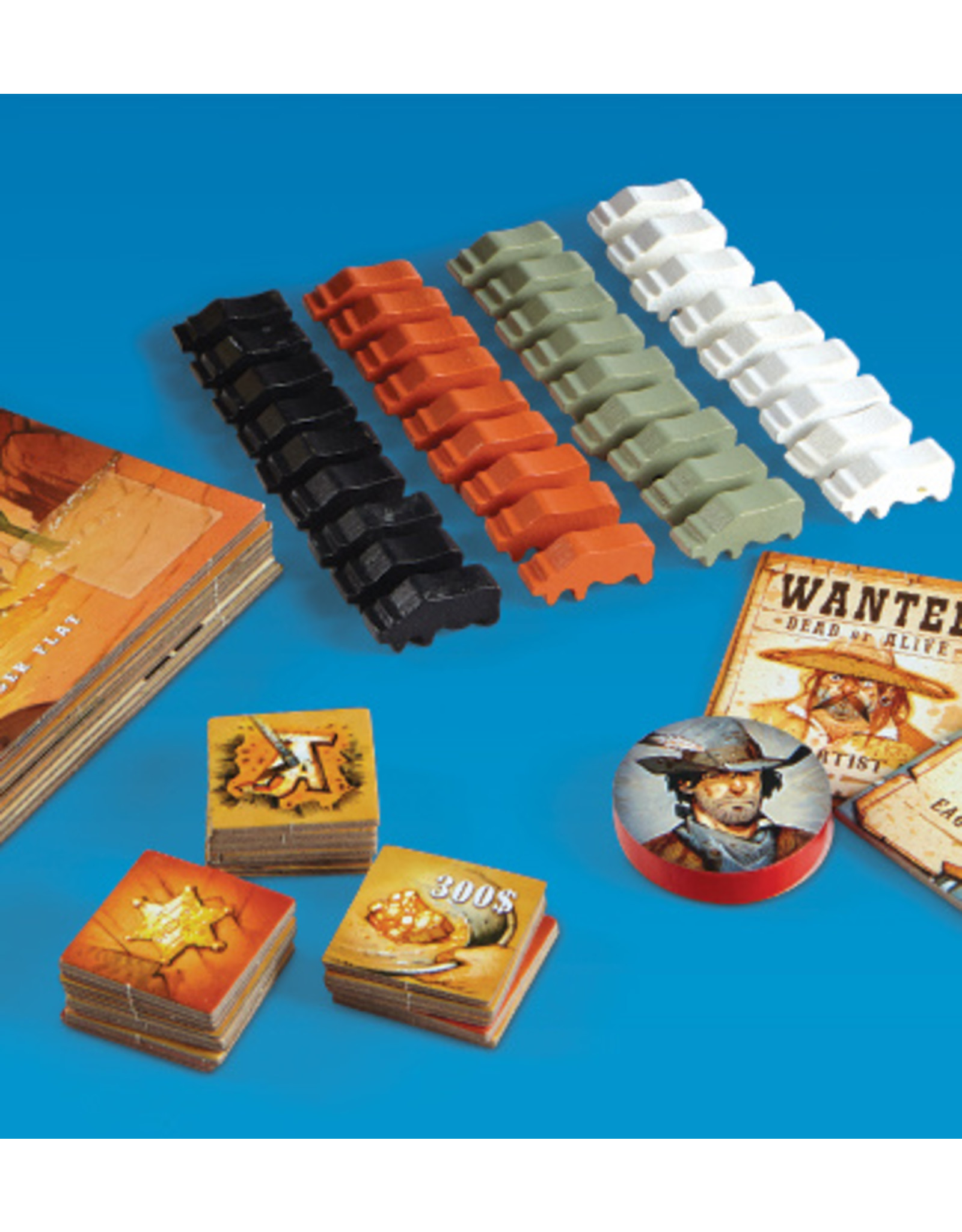 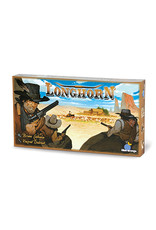 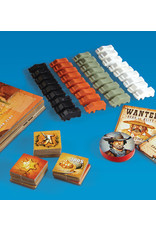 The rearing of Longhorn cattle from northern Mexico is booming. It has now become a major source of income for the Texan farmers and at the same time has attracted cattle thieves of all kinds.

The aim of the game is simple: to steal cattle (and a few gold nuggets if possible) to see who can amass the most money by the end of the game… or to get your opponent arrested by the sheriff! 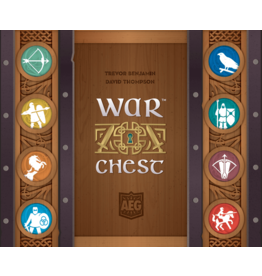