Lost Cities: The Board Game

Home / Lost Cities: The Board Game 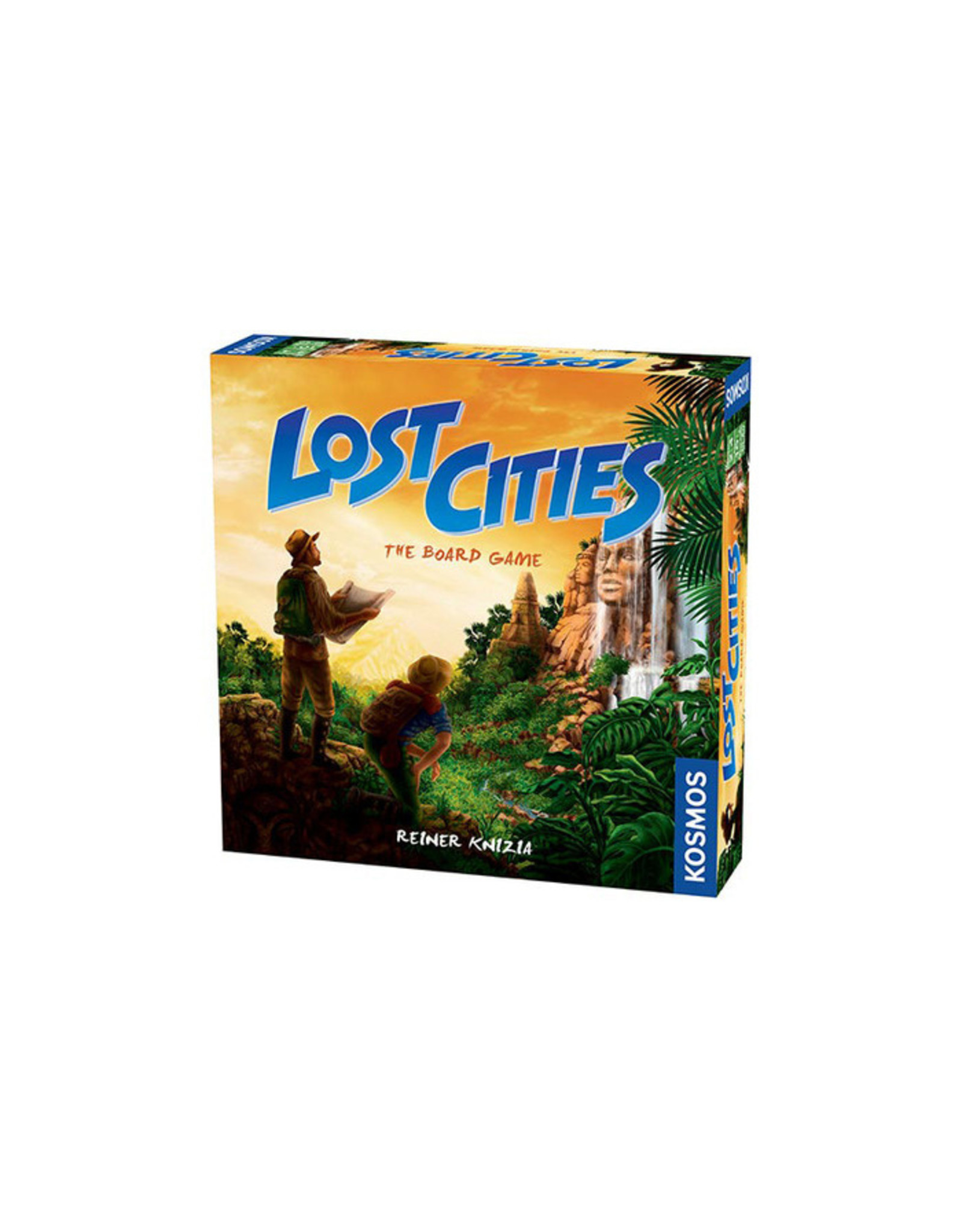 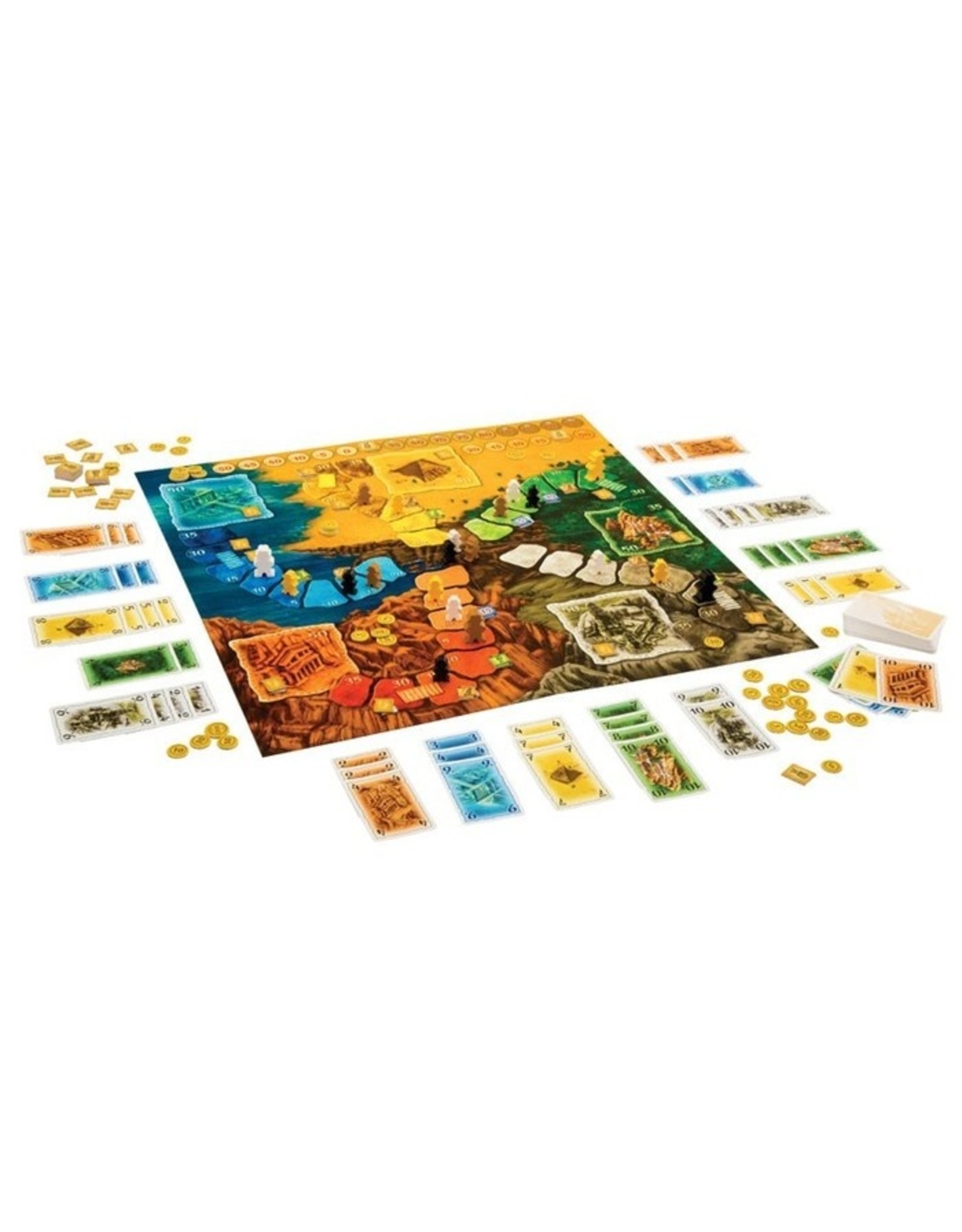 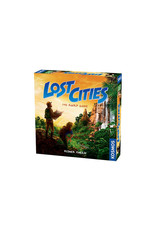 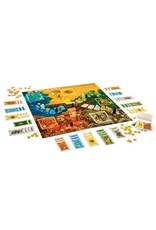 The research teams are outfitted and ready to embark on their adventures to find five forgotten cities. Who will lead the way to fantastic discoveries?

Each player guides a team of explorers on up to five expeditions. To advance along an expedition path, a card in the paths color must be played for each step forward. The card must be of equal or greater value to the players card previously played on that path. After playing or discarding a card, the player draws a new card.

Skilled team leaders assess when to play, hold, or discard their cards to move their own teams forward while at the same time preventing their opponent teams from getting ahead. Points are awarded based on how far the explorers make it along their paths. Each step earns more points than the one before it, and the first three steps earn negative points. Along the way, players can increase points by finding artifacts, victory points, and shortcuts forward. The player with the most points at the end of the game wins! 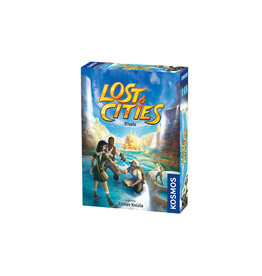