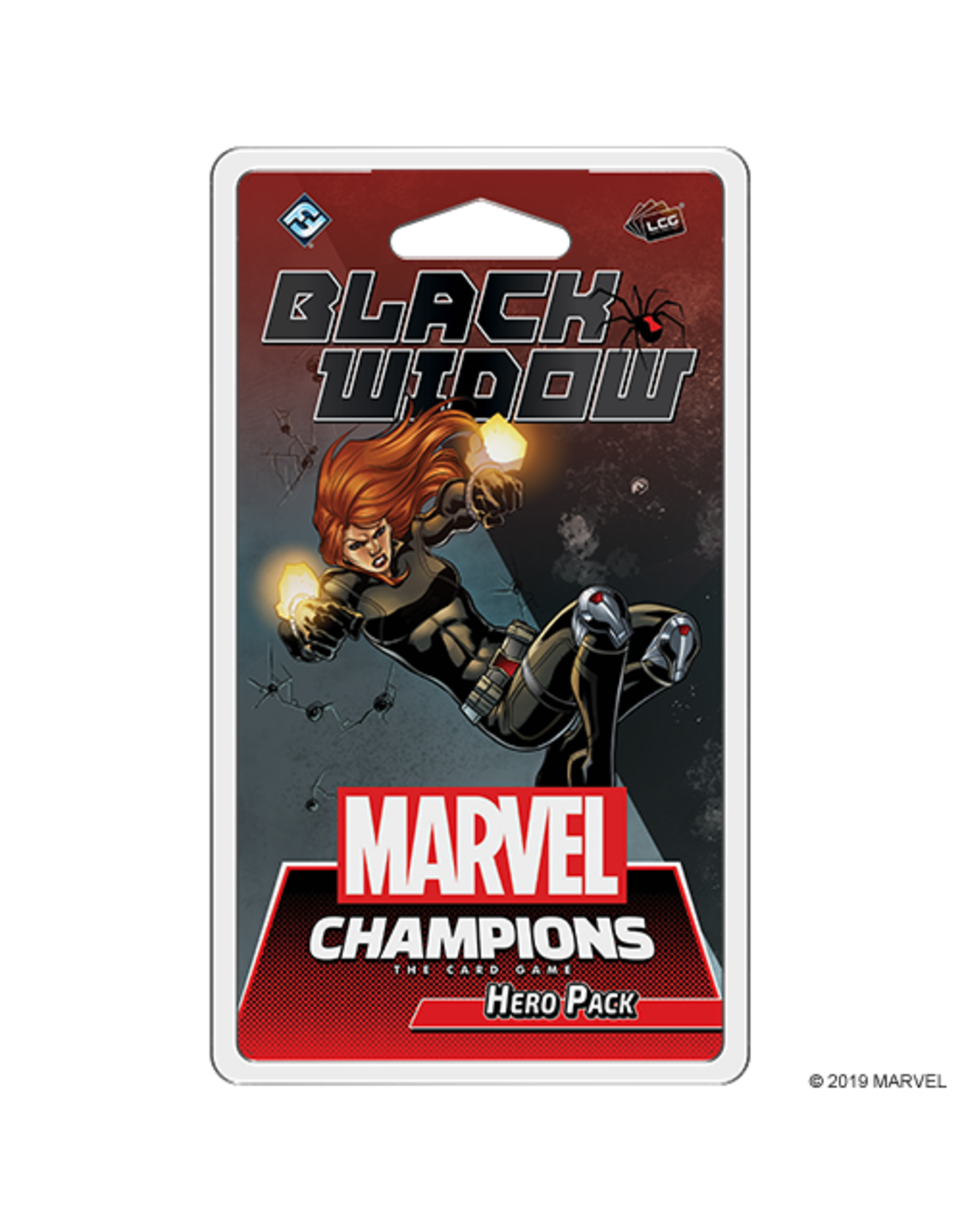 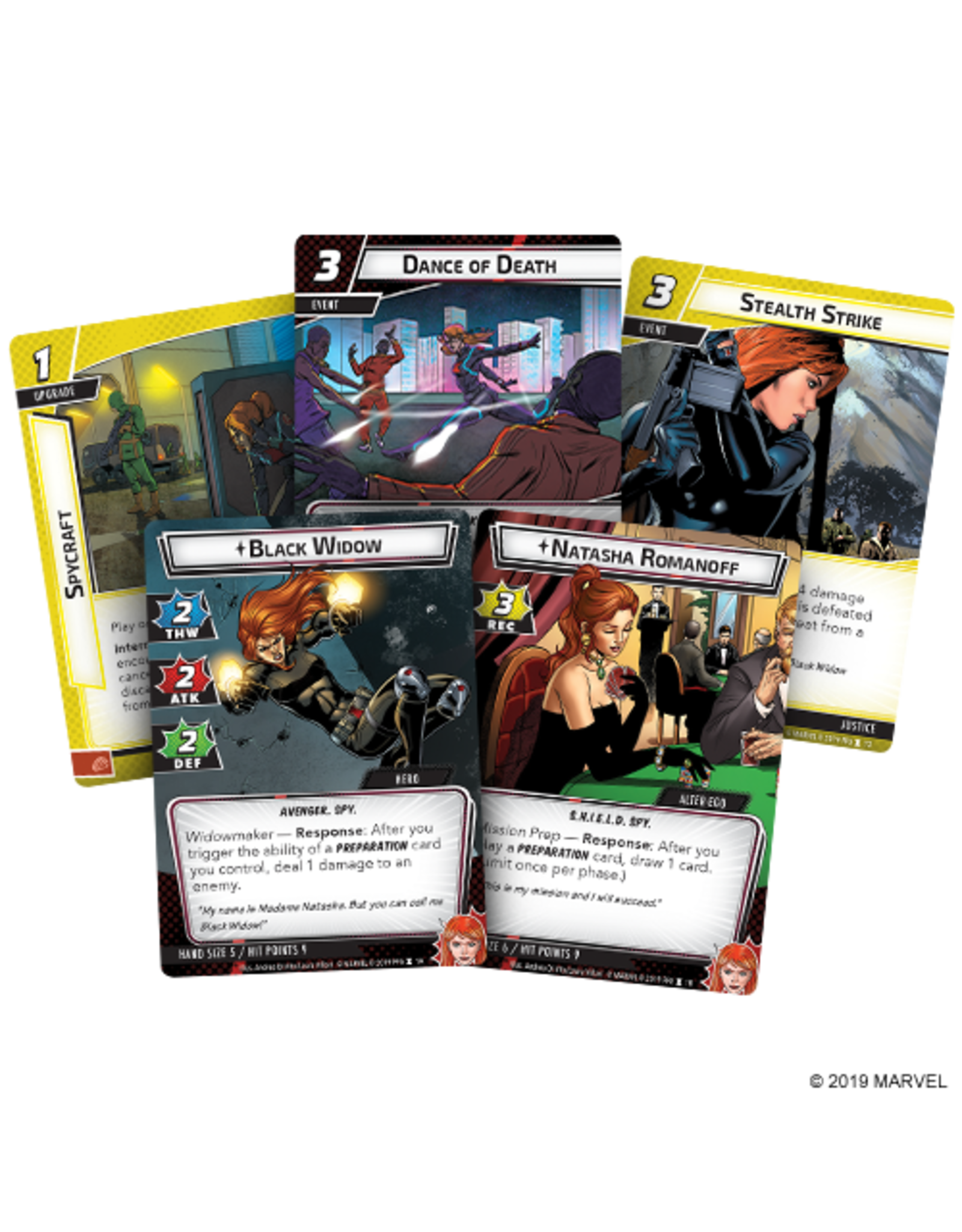 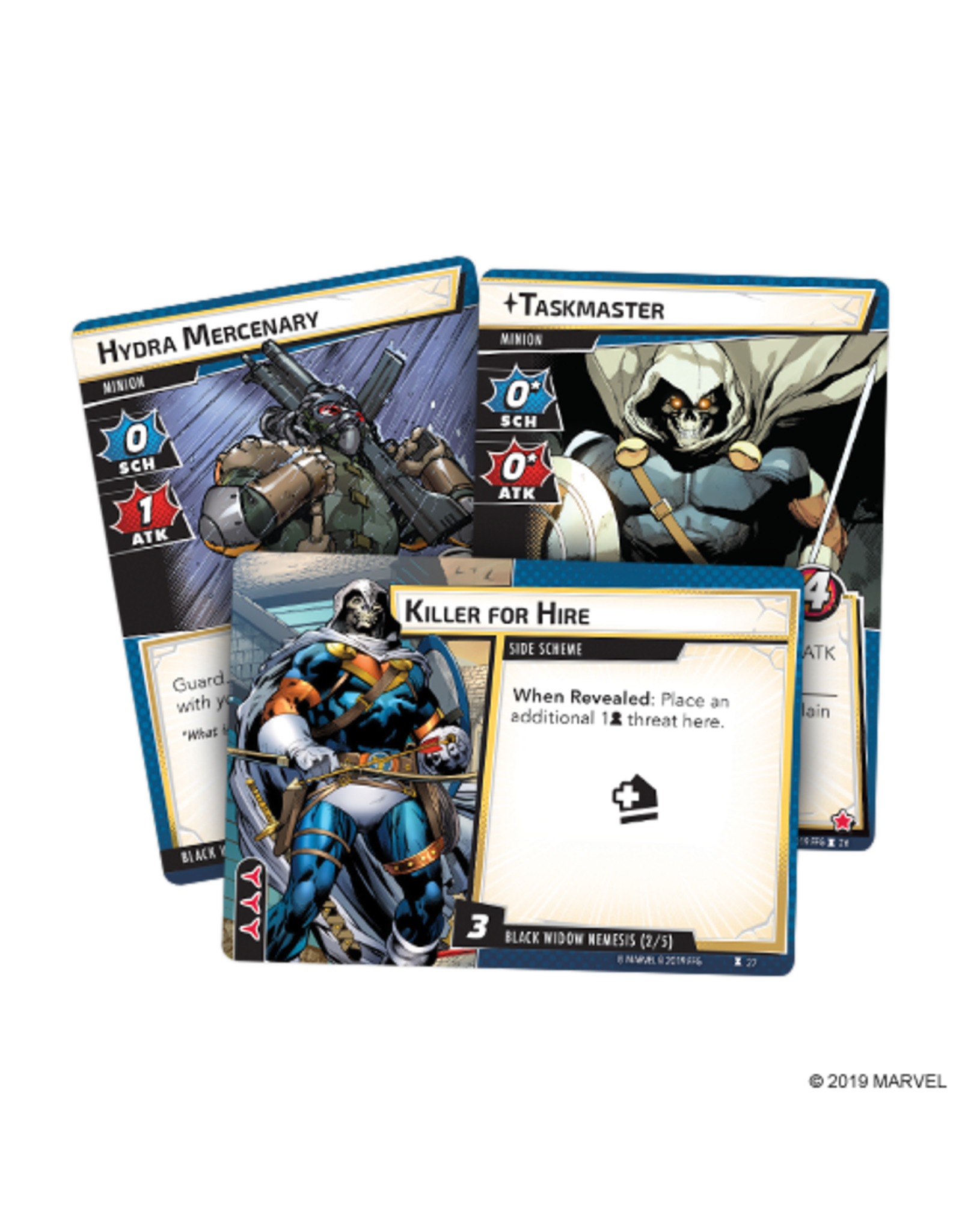 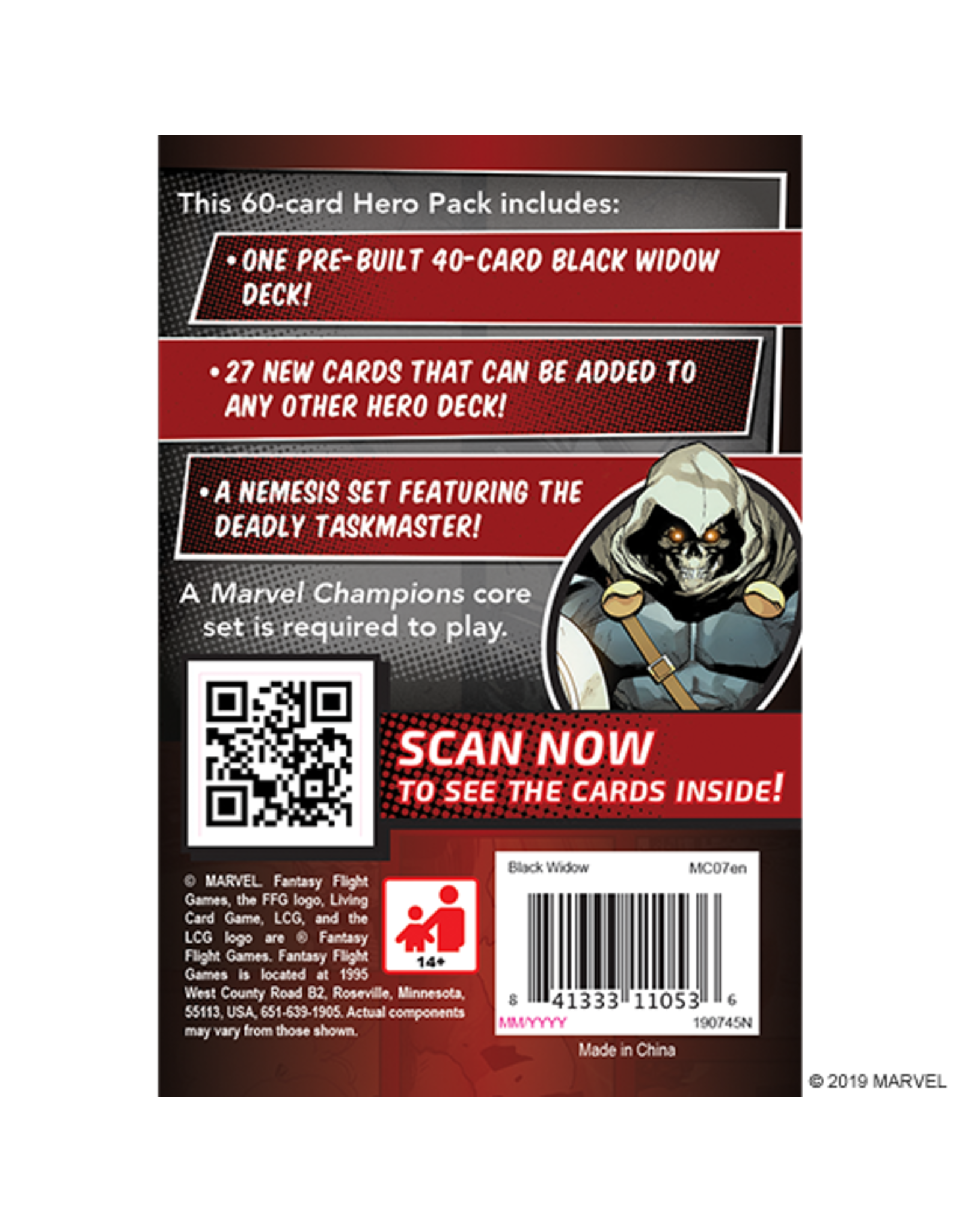 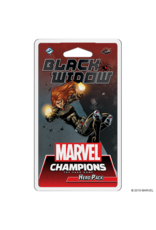 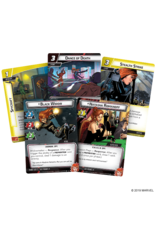 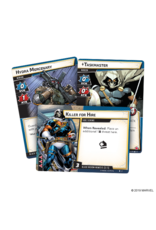 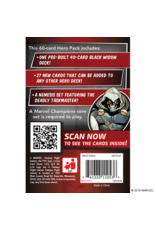 KGB assassin, agent of S.H.I.E.L.D., villain, hero: Natasha Romanoff has taken on many roles, and played many sides in a life shrouded in mystery. But throughout every new stage of life, Natasha has developed a unique set of skills that she now uses in the role of the Black Widow, international super-spy. Soon, you'll be able to make use of these skills as you battle villains from across the Marvel Universe.

The Black Widow Hero Pack for Marvel Champions: The Card Game includes a pre-built deck for Black Widow utilizing the Justice aspect, the Taskmaster nemesis set, and additional cards to help increase your deckbuilding options! With well-rounded base stats and a Preparation card for every occasion, Black Widow is always ready for what’s coming next! 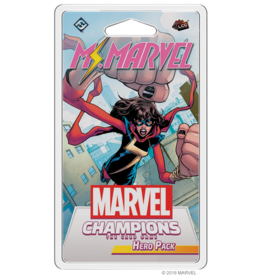 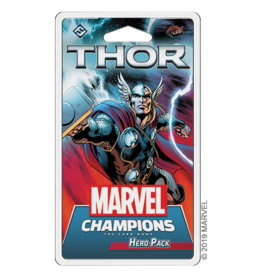 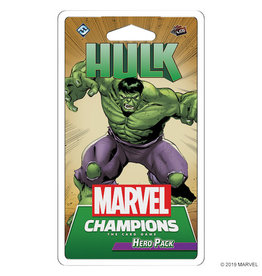