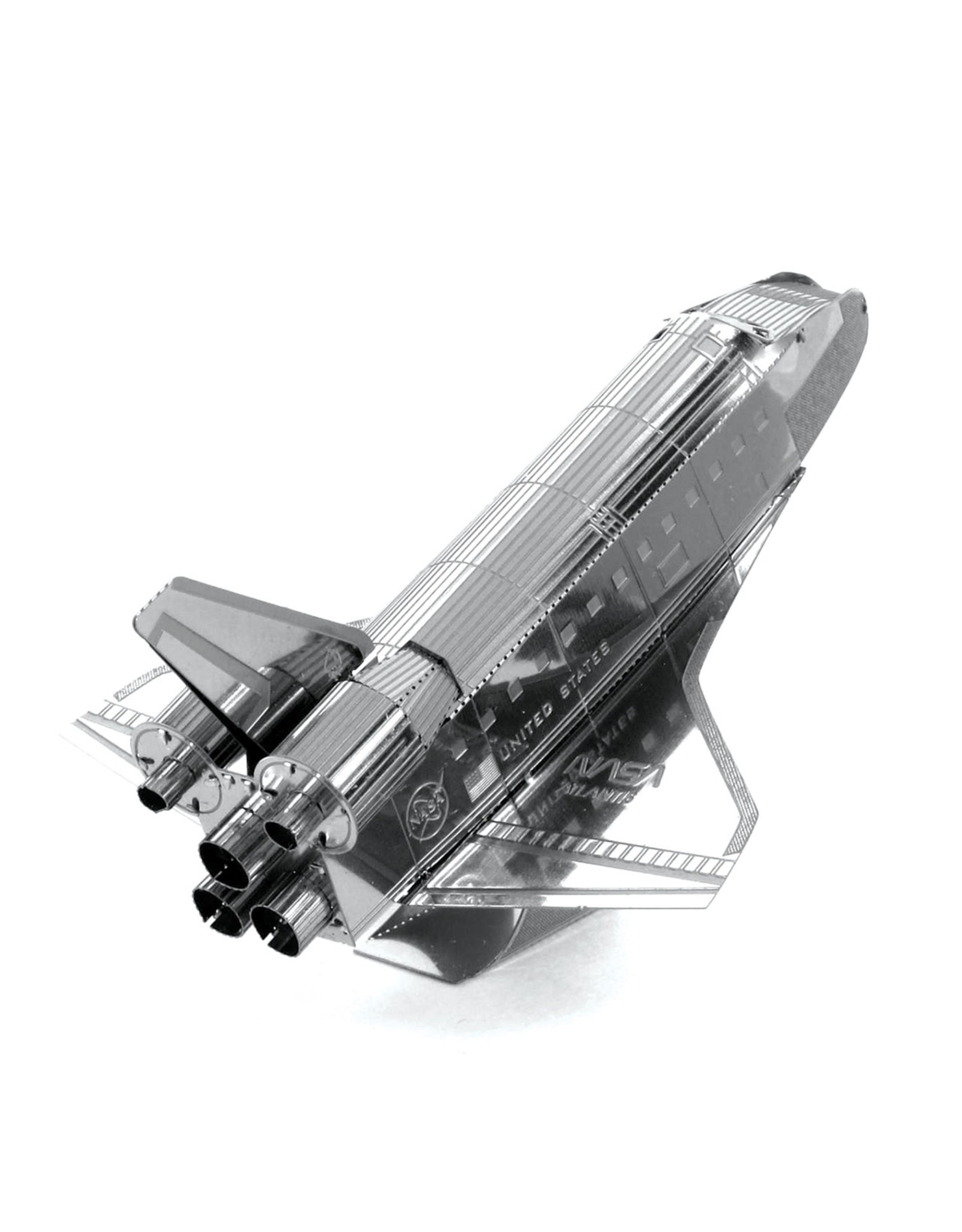 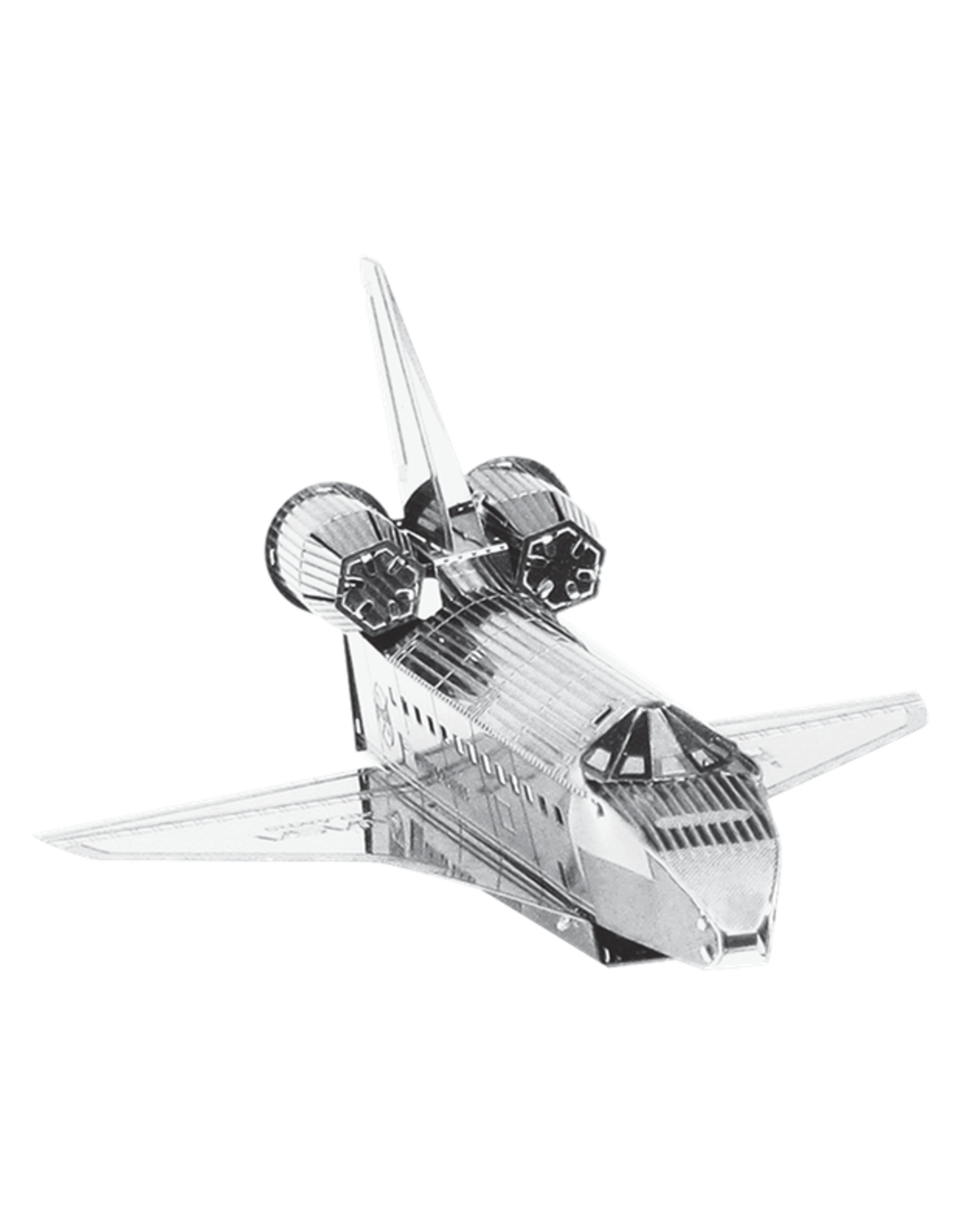 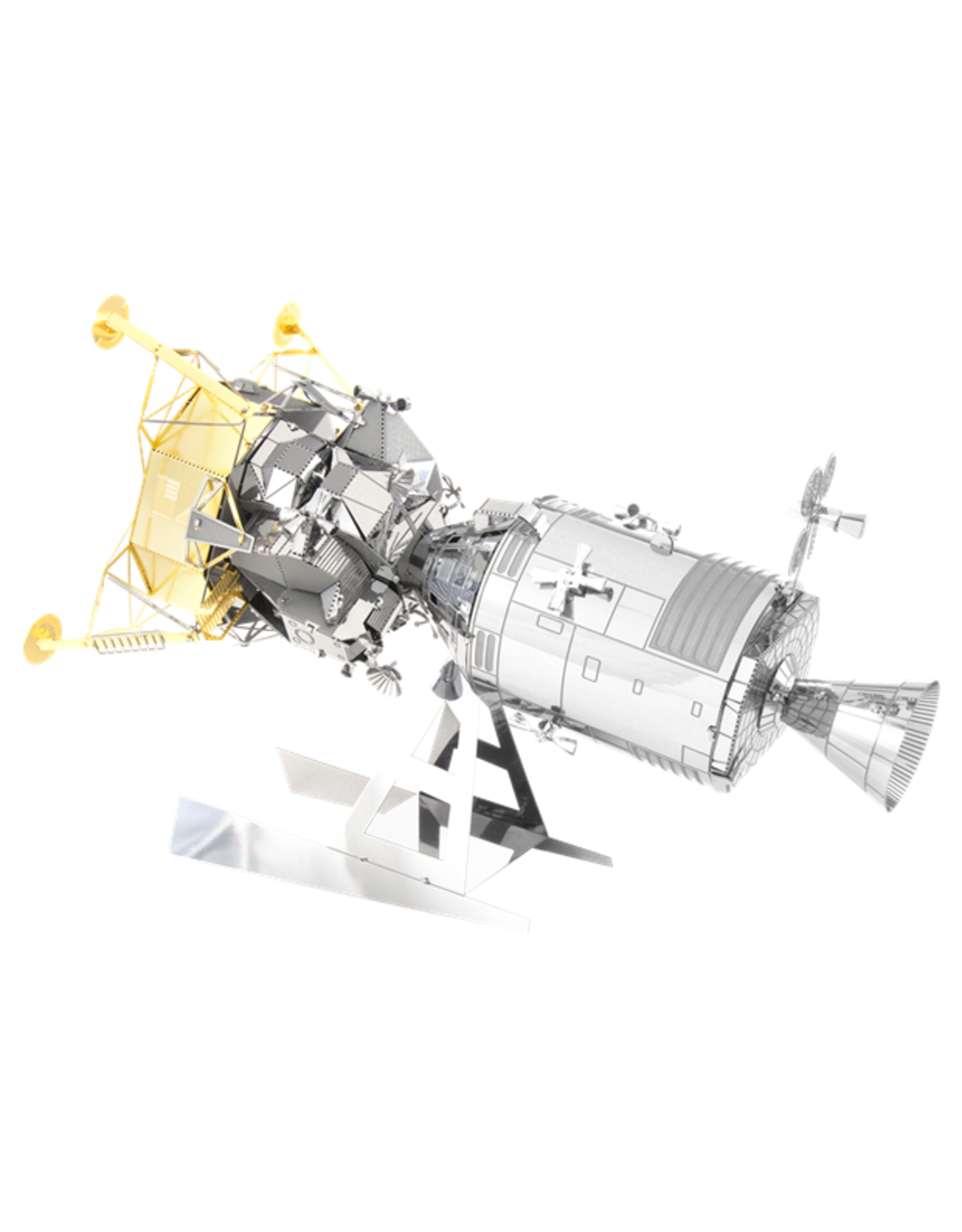 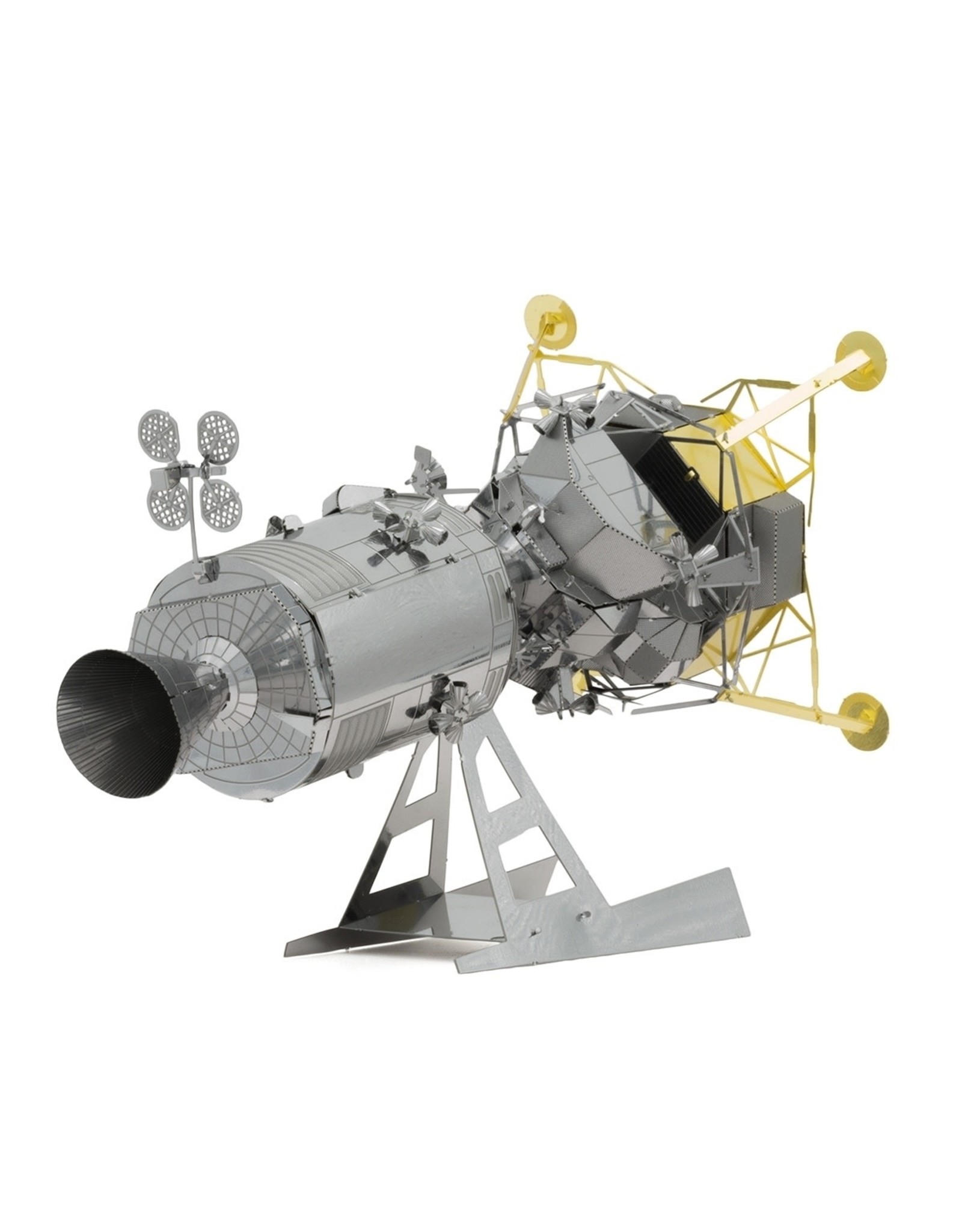 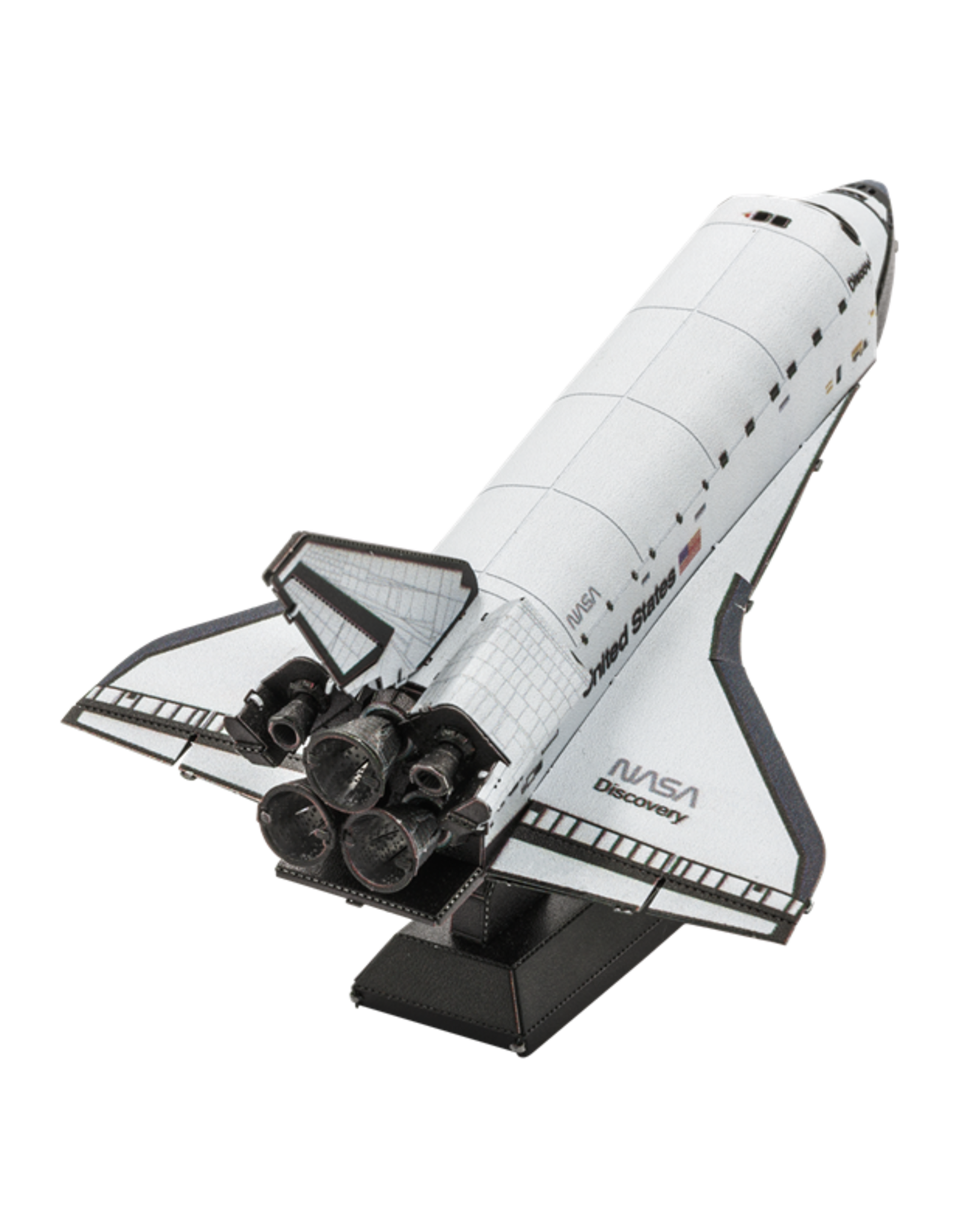 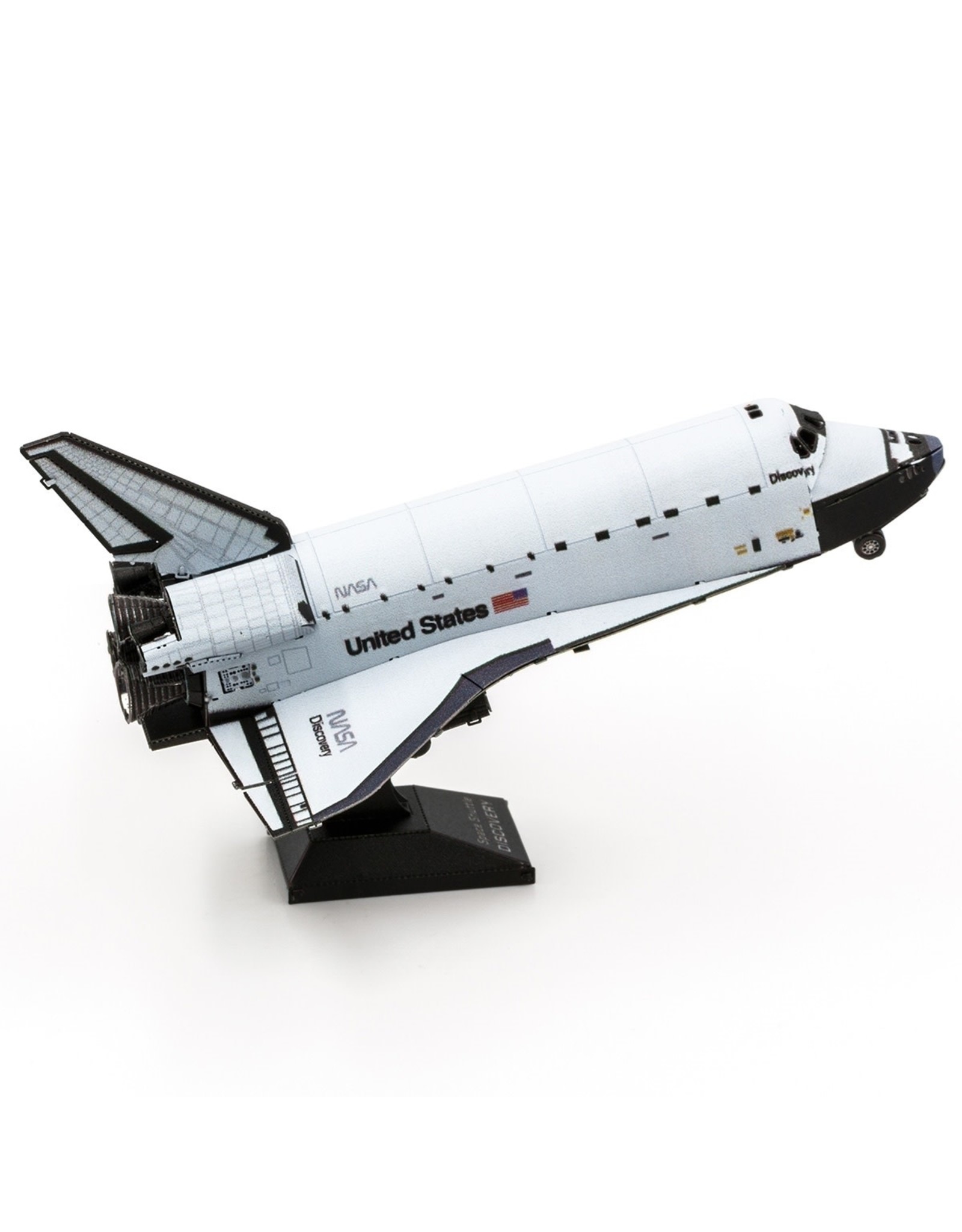 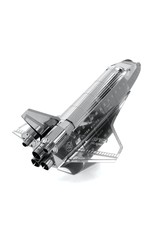 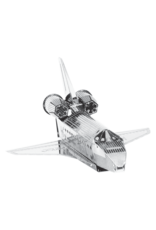 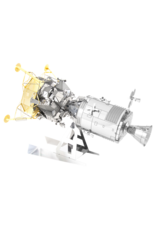 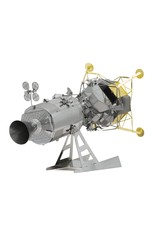 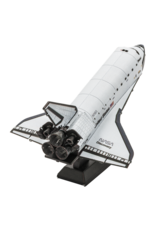 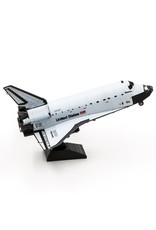 Space Shuttle Enterprise
The First Space Shuttle built was the Enterprise. It was built by Rockwell International to be used by NASA for test flights in the atmosphere. The Enterprise had been designed so it could be refitted and used for orbital flight. However, this plan proved too expensive and so it was decided to simply build a new shuttle called Challenger. The Enterprise now resides in the Intrepid Museum in New York City.

Apollo CSM with LM
The Apollo 11 moon landing required two spacecraft- The lunar module (LM) and command service module (CSM). Once in lunar orbit, the two would separate so the LM could land while the CSM waited in orbit. After launching from the lunar surface, the LM’s ascent stage would rendezvous and dock with the waiting CSM, then the astronauts would transfer back into the main spacecraft and head home. It sounds nearly impossible but that’s the way it was July 20, 1969.

Space Shuttle Discovery
Was the third NASA orbiter to be built. It first launched August 30, 1984 and remained in service for more than 27 years. Among its many accomplishments was the work done on the International Space Station and carrying the Hubble Space Telescope into orbit.

Metal Earth is made from high quality steel sheets. Each model features amazing detail with parts cut from one or more 4” square steel sheets. Easy to follow instructions are included with each kit and NO GLUE OR SOLDER REQUIRED! Simply snip out the pieces and bend the tabs through corresponding connection points. 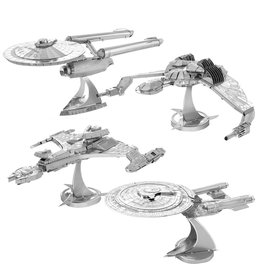 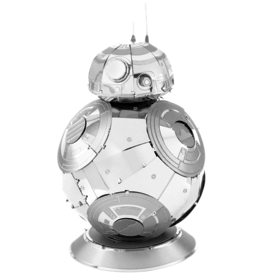 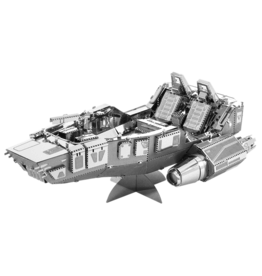 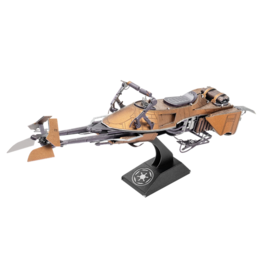 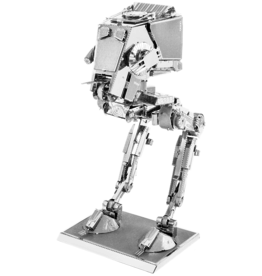 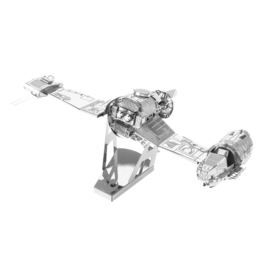 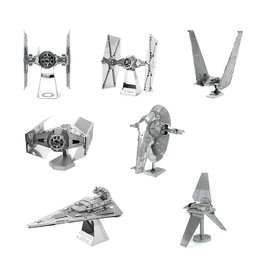 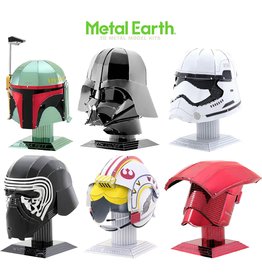 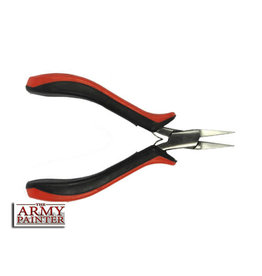