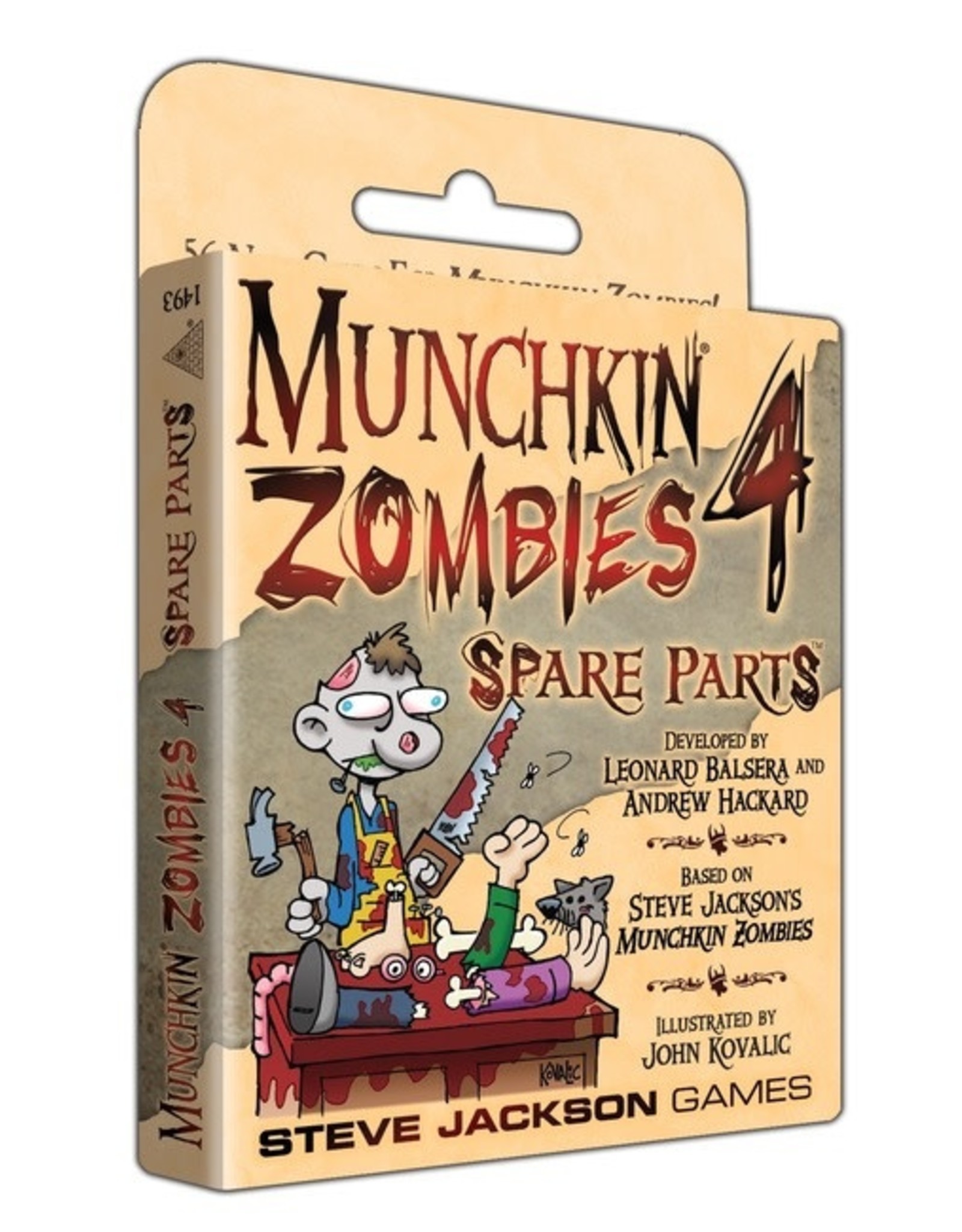 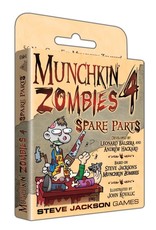 You wanted more Munchkin, so here it is! Each has more cards to add to the best-selling game of killing monsters and taking their stuff. Works for both Munchkin and Munchkin: Zombies.

Featuring 56 new cards for Munchkin Zombies, while also being compatible with the entire Munchkin line, Munchkin Zombies 4: Spare Parts allows players to take on a new Power ("Solo") and show the other zombies on the block who's boss. In addition, they receive new items like "Spare Parts" and "Bowling Gloves" and battle new monsters like the "Surgeon General" and "The LARPing Dead"! 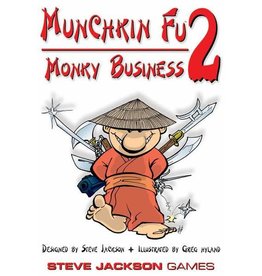 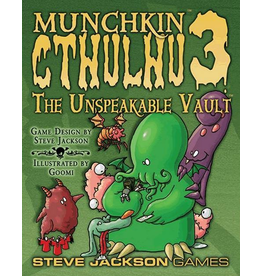 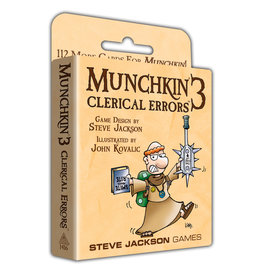 Expansions for Munchkin. Require a copy of Munchkin to play.
Add to cart
Munchkin Original Expansions
$19.95