Necromunda: The Book of Peril

Home / Necromunda: The Book of Peril 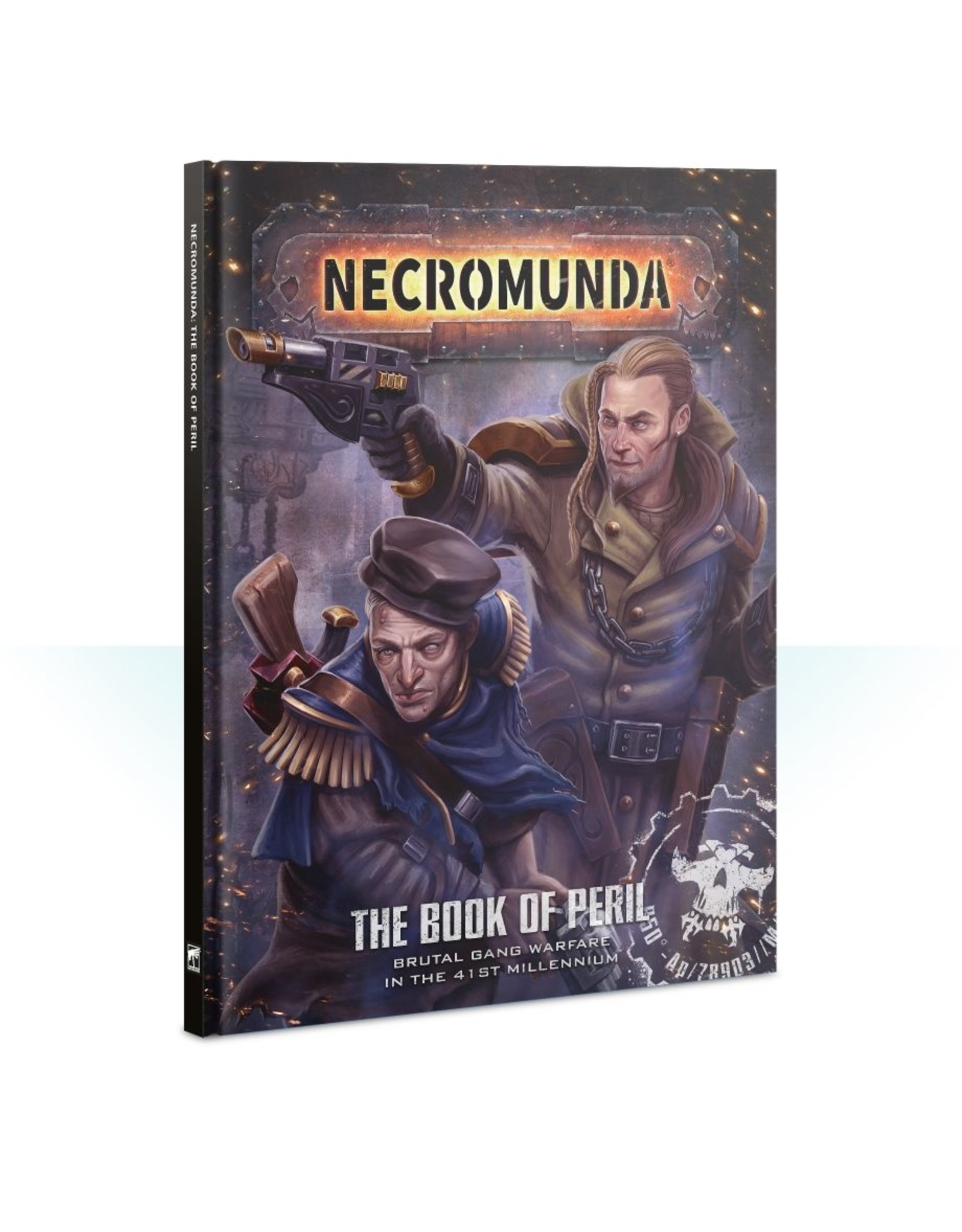 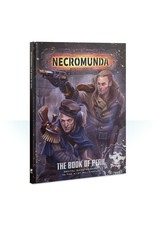 Necromunda: The Book of Peril explores the perilous wastes between the more established zones of the underhive. While gangs might fight for the fate of settlements, or become masters of prosperous holesteads and scrapyards, sometimes their constant turf wars take them into the desolate Badzones.

Venture into the Badzones, forge alliances with mighty guilds and add new Bounty Hunters to your gang – or even field a Venators gang made up entirely of Hired Guns – with this supplement to Necromunda.

Inside this 96-page hardback book, you'll discover the secrets of the guilds who hold the web of commerce in Necromunda's underhive together, as well as how to add them to your campaigns as fast allies – or bitter enemies – for your gangs. You'll learn about Venator gangs, coalitions of hired guns who band together for profit, protection or the joy of the hunt, and how to use them to cause havoc in your games. You'll be introduced to ten new Hired Guns, including rogue psykers, dashing heroes and many more.

The Badzones will open up to you as well, giving you new settings for your games, complete with new events to survive, hazards to avoid and scenarios to play across an expanded range of scenery. And when the battle is done, check out the Badzones Trading Post and all the new and exotic equipment available to give your gangs the edge over their opponents.

This is an expansion to Necromunda. The Necromunda Rulebook and Gangs of the Underhive are required to use the contents of this book.
Add your review
0 stars based on 0 reviews