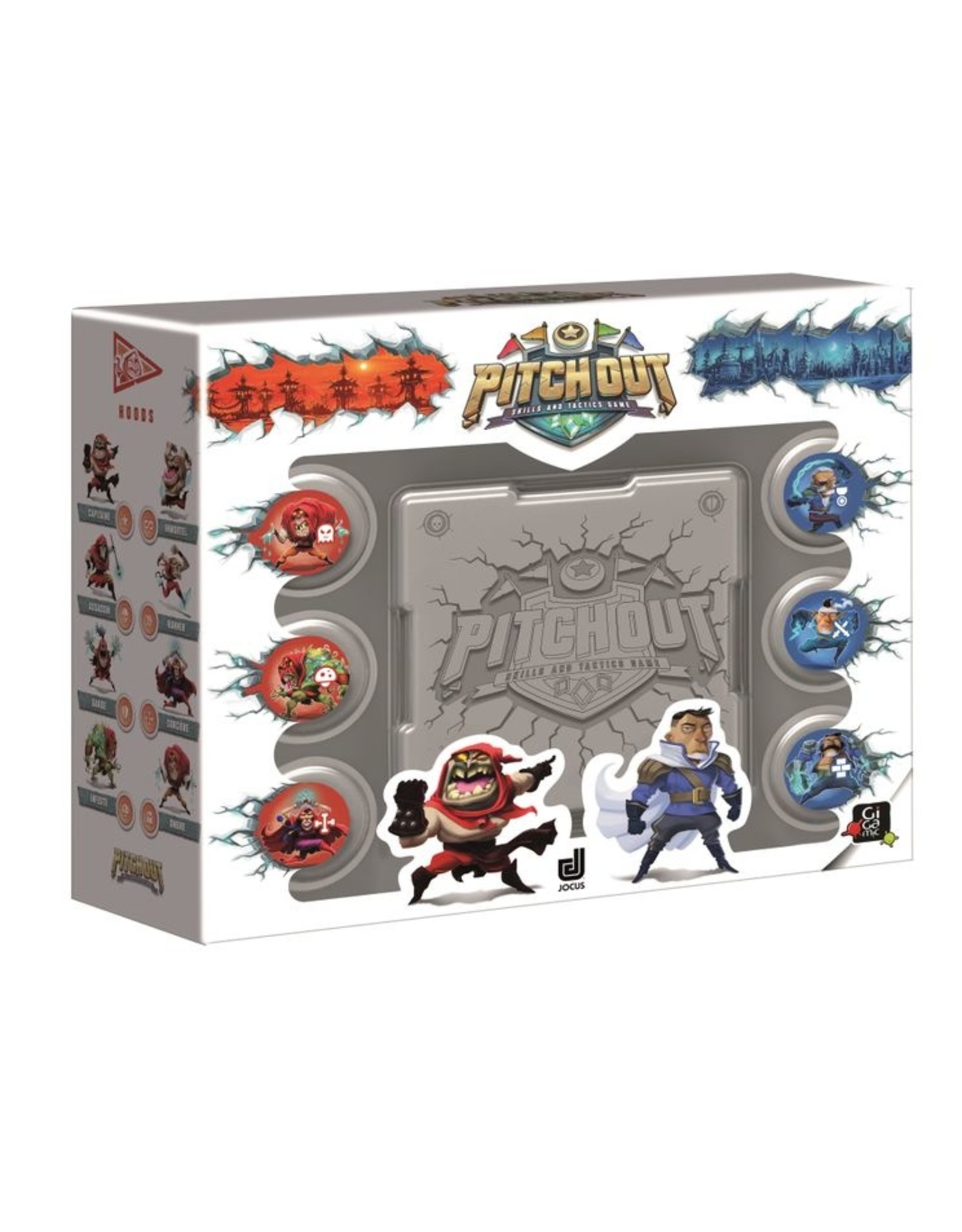 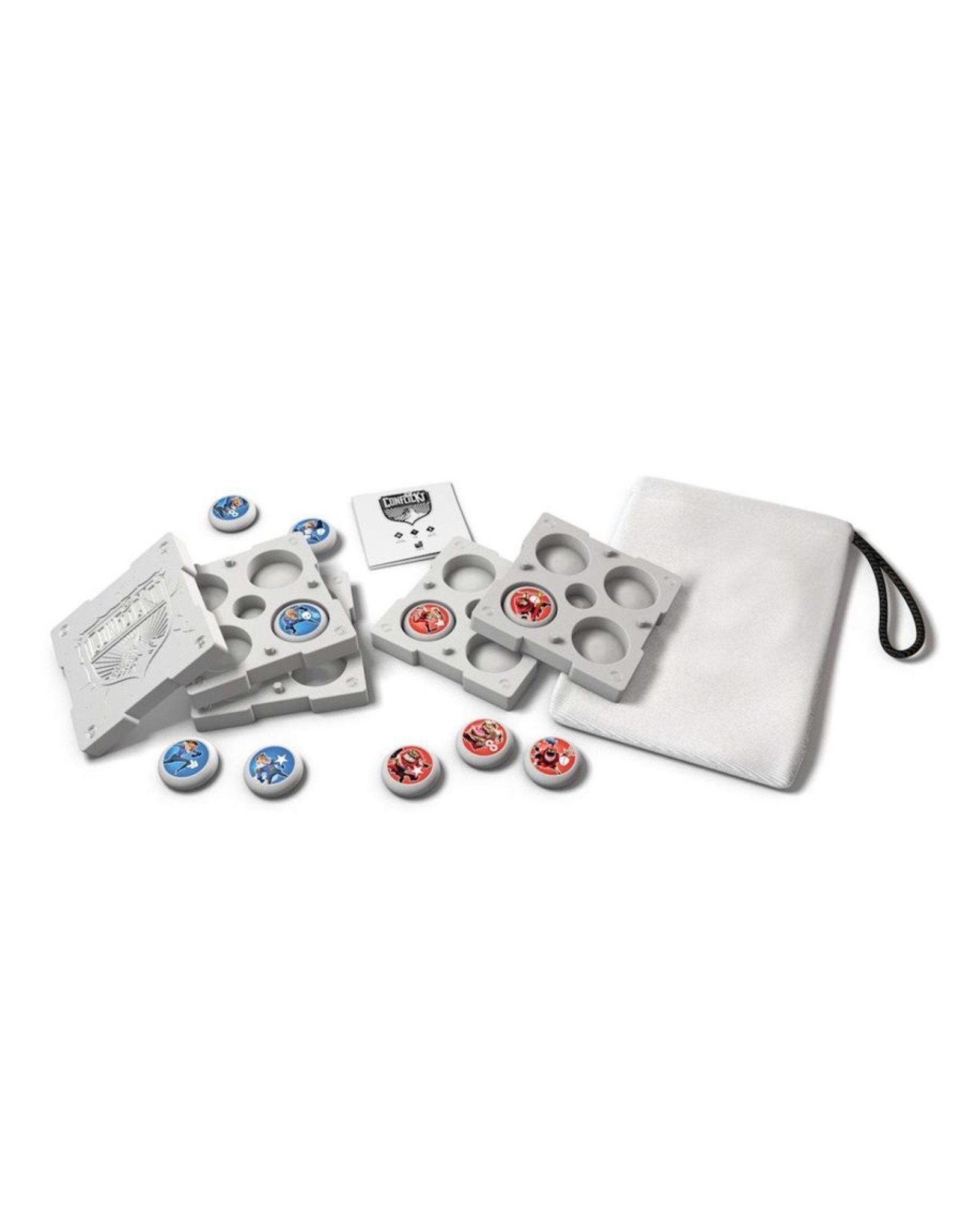 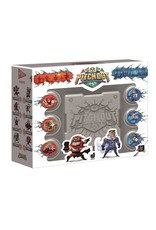 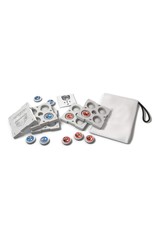 Pitch Out is a disk-flicking game with tactical elements in which players try to take out or isolate the opponent's leader.

The game is played with a bunch of 5-8 pucks per player and five "walls". In turns, players place their pieces and two walls on their side of the field. Then, they start flicking one puck per turn, trying to push the opponent's disks out of the field.

Each disk has a special power, for example the Assassin just needs to touch an opponent's piece to take it out, so players need to play tactically.

The first player to take out the opponent's leader or all their other pieces wins the game. 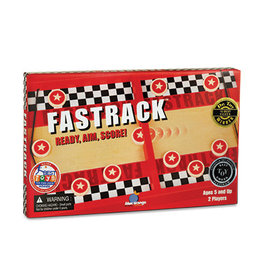 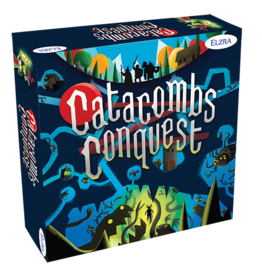