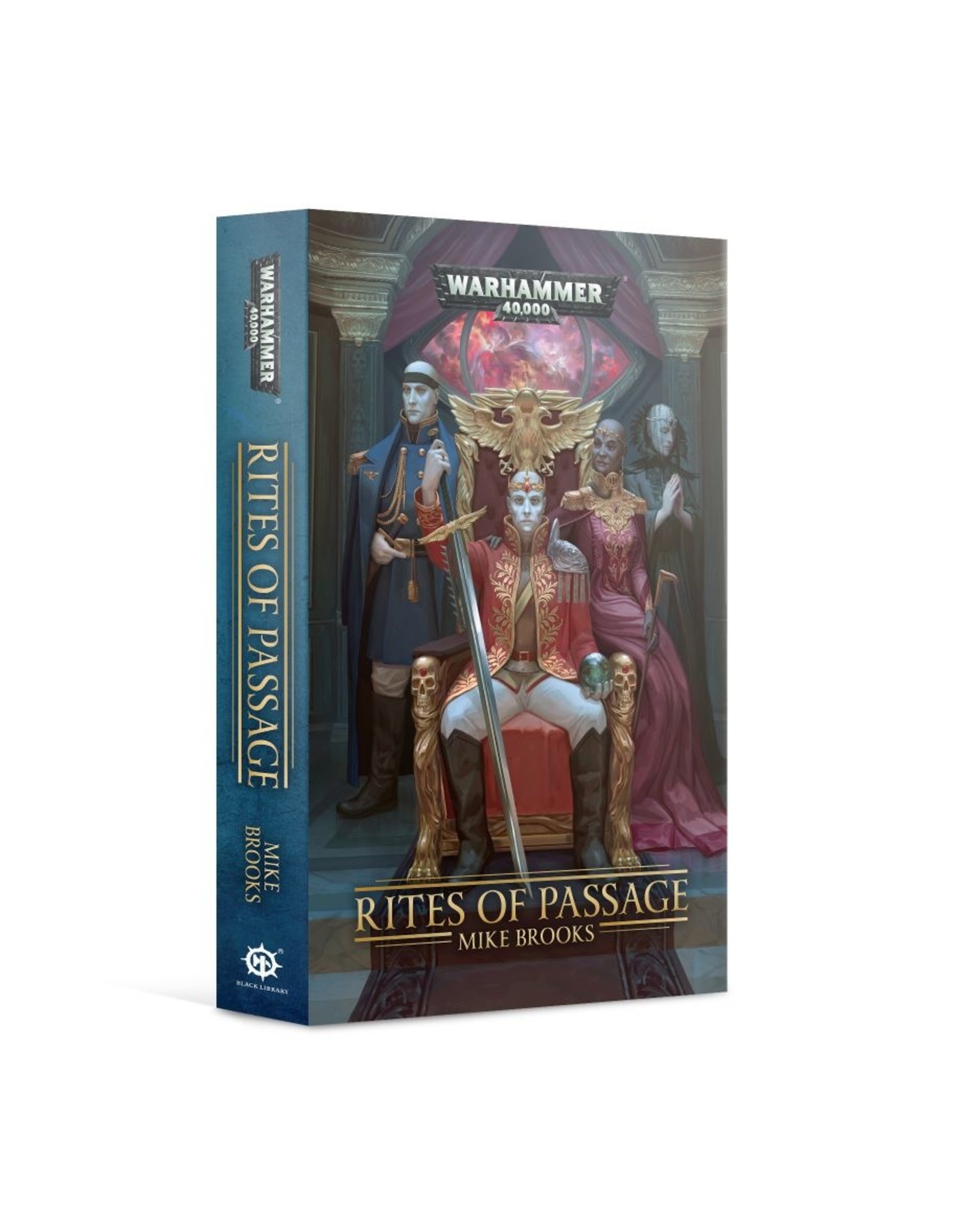 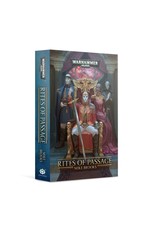 The death of Lord Azariel, head of the Navigator House Brobantis, draws his widow into a dark world of ritual killings and cult murders, while larger plans are at work and entire worlds are threatened…

READ IT BECAUSE
Delve into the murky politics of the Navigator houses with a novel packed full of murder, conspiracy and warp-borne threats.

THE STORY
Lord Azariel, Head of the Navigator House Brobantis is dead. His widow and murderer, the Lady Chettamandey, stands to inherit his power and influence. But her plans for ascension are curtailed when she’s drawn into a dark world of ritual killings and cult murders, with planets being dragged into the warp seemingly at a whim, the threat to Chettamandey’s legacy is dire, and only she can avert potential disaster.