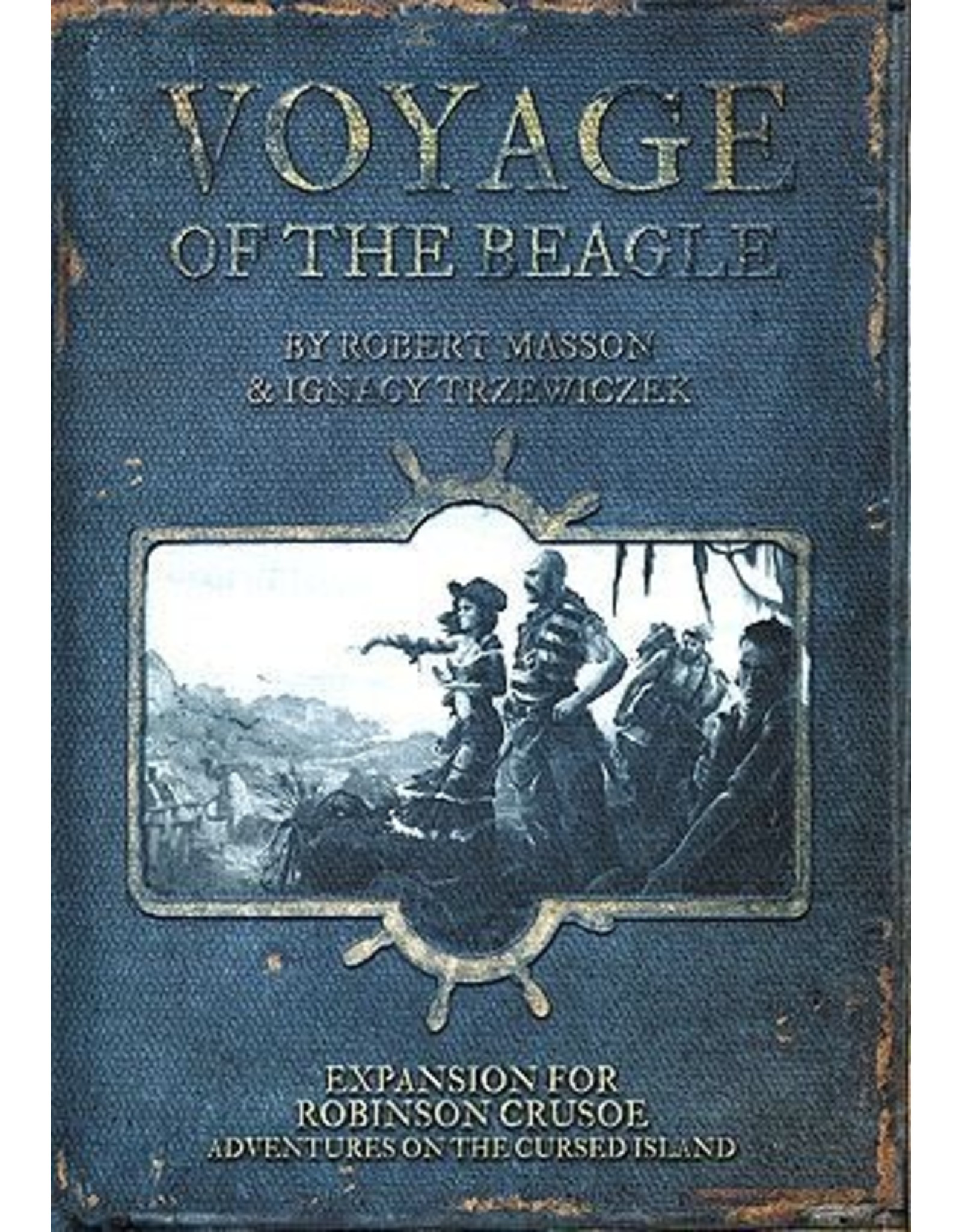 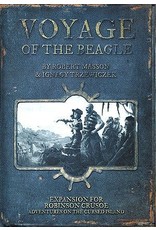 The adventure is based on the real events that took place between 1831 and 1836, which led to the creation of the Theory of Evolution. During this very expedition, Charles Darwin laid the foundations for one of the most breakthrough scientific papers in the history of mankind– the paper on the Origin of Species. Players take on the roles of members of the crew of HMS Beagle with Darwin, at the start of a great adventure. In the following scenarios, they will have to challenge adversity and support the young scientist in his research. With five new scenarios, you are ready to dive into new adventures!

In this box, you will find 5 new scenarios making up a complete campaign:

*Not a standalone game - requires a copy of Robinson Crusoe: Adventures on the Cursed Island to play.