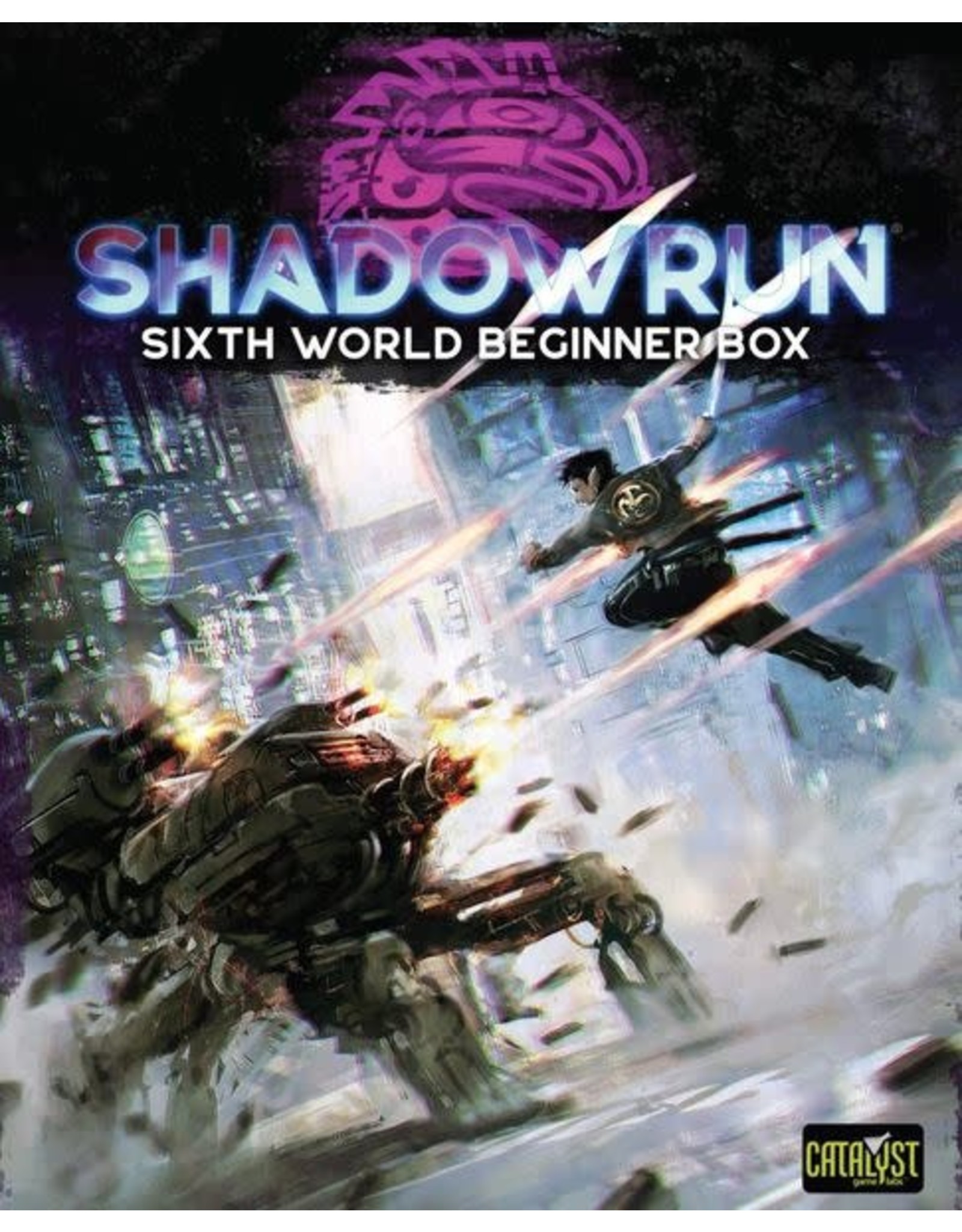 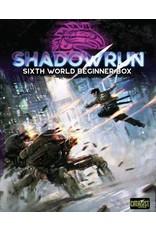 RISK IT ALL!
SHADOWS DARKEN AND DEEPEN. They're cast by the enormous, world-striding megacorporations that grasp for power and strangle humanity in their clutches. By 2080, most of the planet has given in–bowing and scraping before their corporate overlords; selling their soul to the almighty nuyen. The corps gotta make a trillion, no matter who dies.
But in the darkest depths, defiance flickers. Spikes, mohawks, and tattoos flash, while blades and appetites sharpen. The ignored and the marginalized refuse to be ground down. And their reactions set their destiny. They may seek to repair the world's injustices, or build wealth to keep themselves safe, or just strike a match and watch the world burn.
Regardless of their chosen path, they stand up and survive. They're called shadowrunners, and they risk everything…
Wrestling magical energies, channelling them into power;
Pitting their minds against the electronic void of the Matrix;
Trading flesh and blood for chrome and steel to become more than human.
WILL YOU STAND UP, JOIN THEM, AND DARE TO RISK IT ALL?

IN THE BOX
The Shadowrun Sixth World Beginner Box is the easiest way to dive into the intrigue, grit, and action of one of the most enduring role-playing settings of all time!
Tailor-designed for easy-on-the-credstick entry, the Beginner Box includes the following:
● An Instant Guide to the Sixth World: A 4-page flash-primer on the Shadowrun world.
● Quick-Start Rules: Fast rules that will have you in the action quickly.
● Adventure: The Battle Royale slings you into the mean streets of Seattle…better hold on!
● 4 Character Dossiers: Details that'll allow up to four players to play with the help of the gamemaster.
● 55 Gear Cards: Making gameplay easier, providing game stats at your fingertips.
● Poster: Map for the adventure, as well as a look at the massive Seattle Metroplex.
● Dice: And of course, handfuls of D6s! 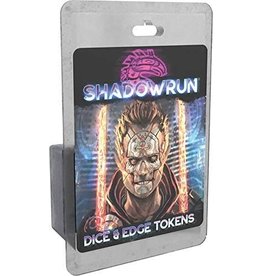