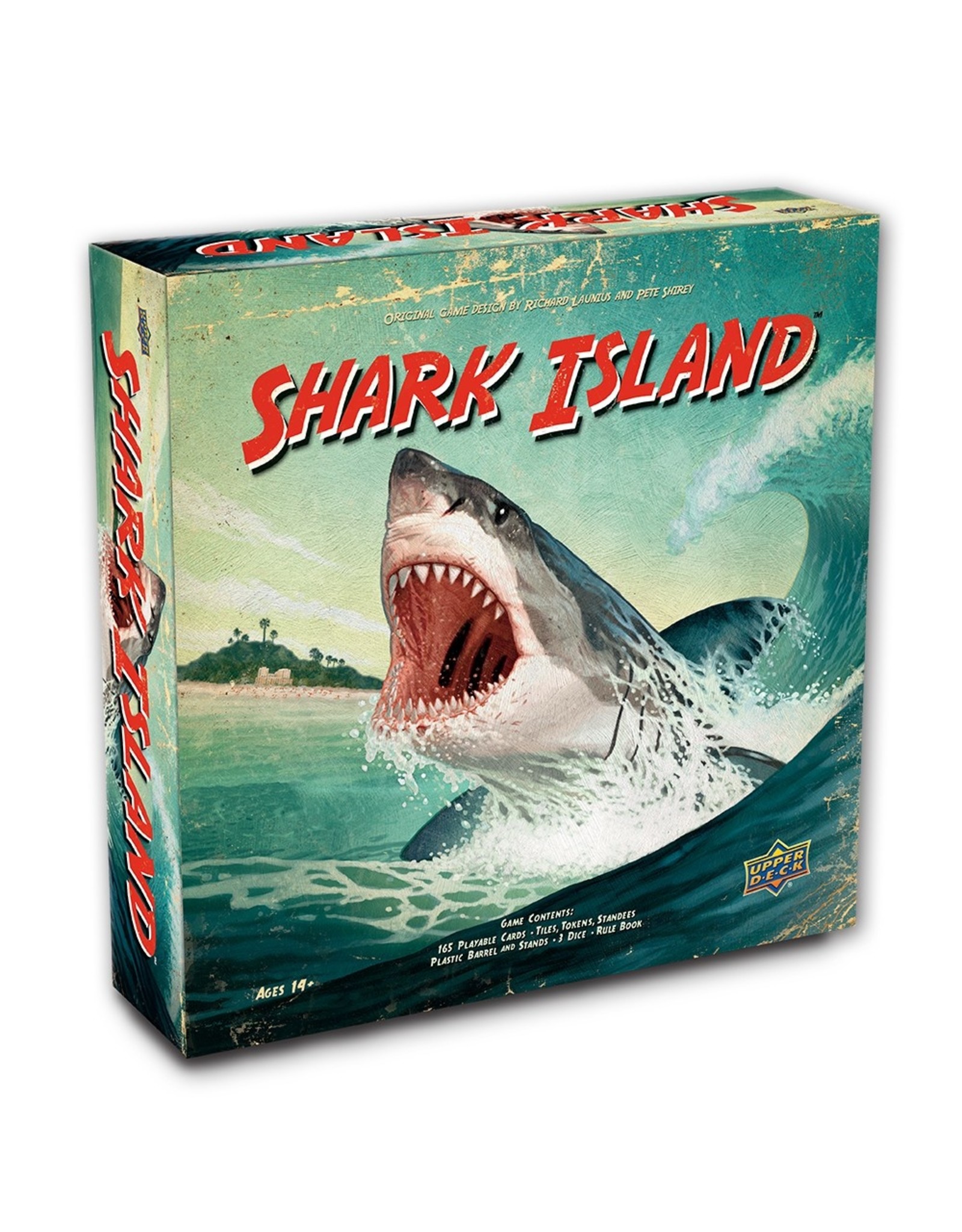 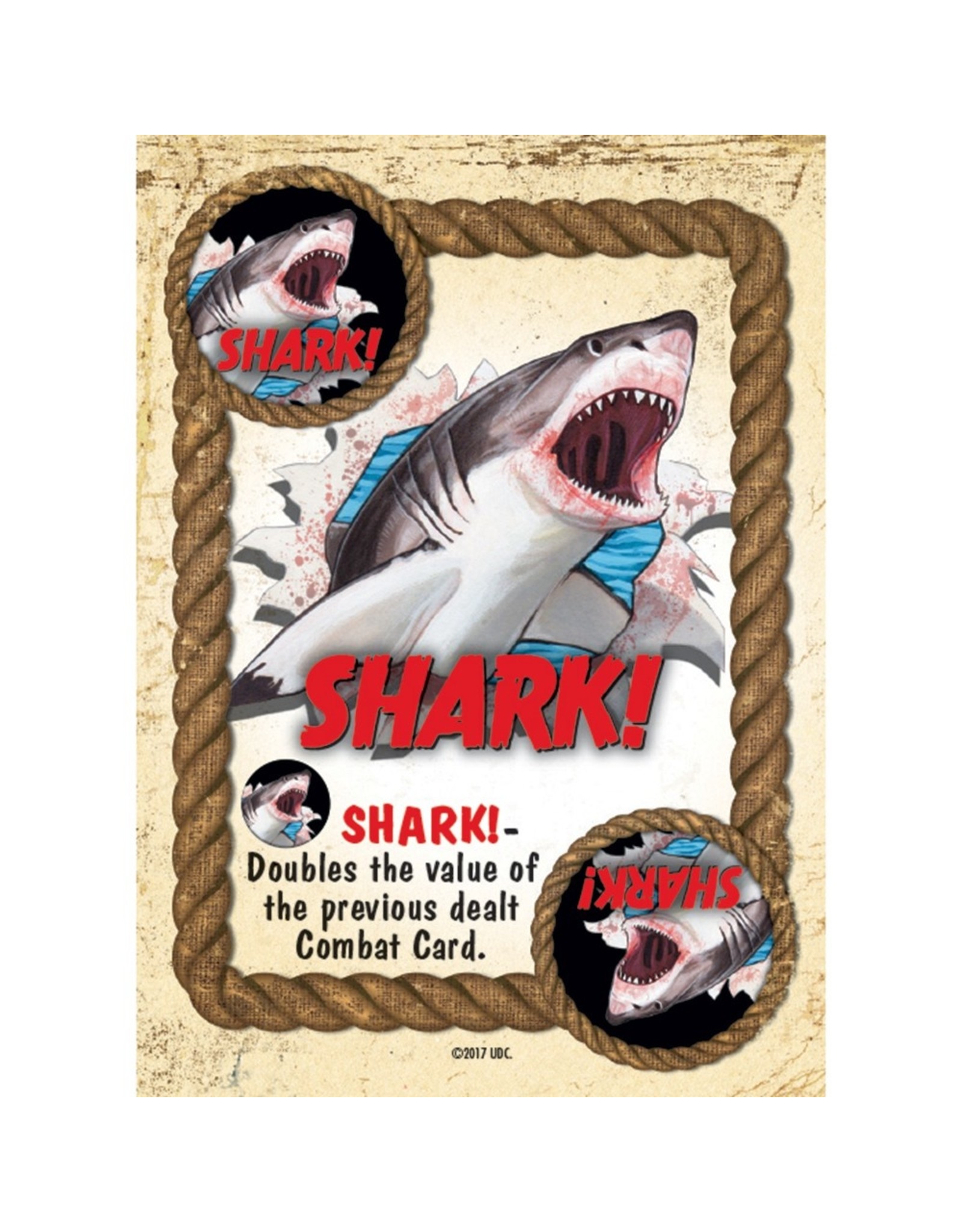 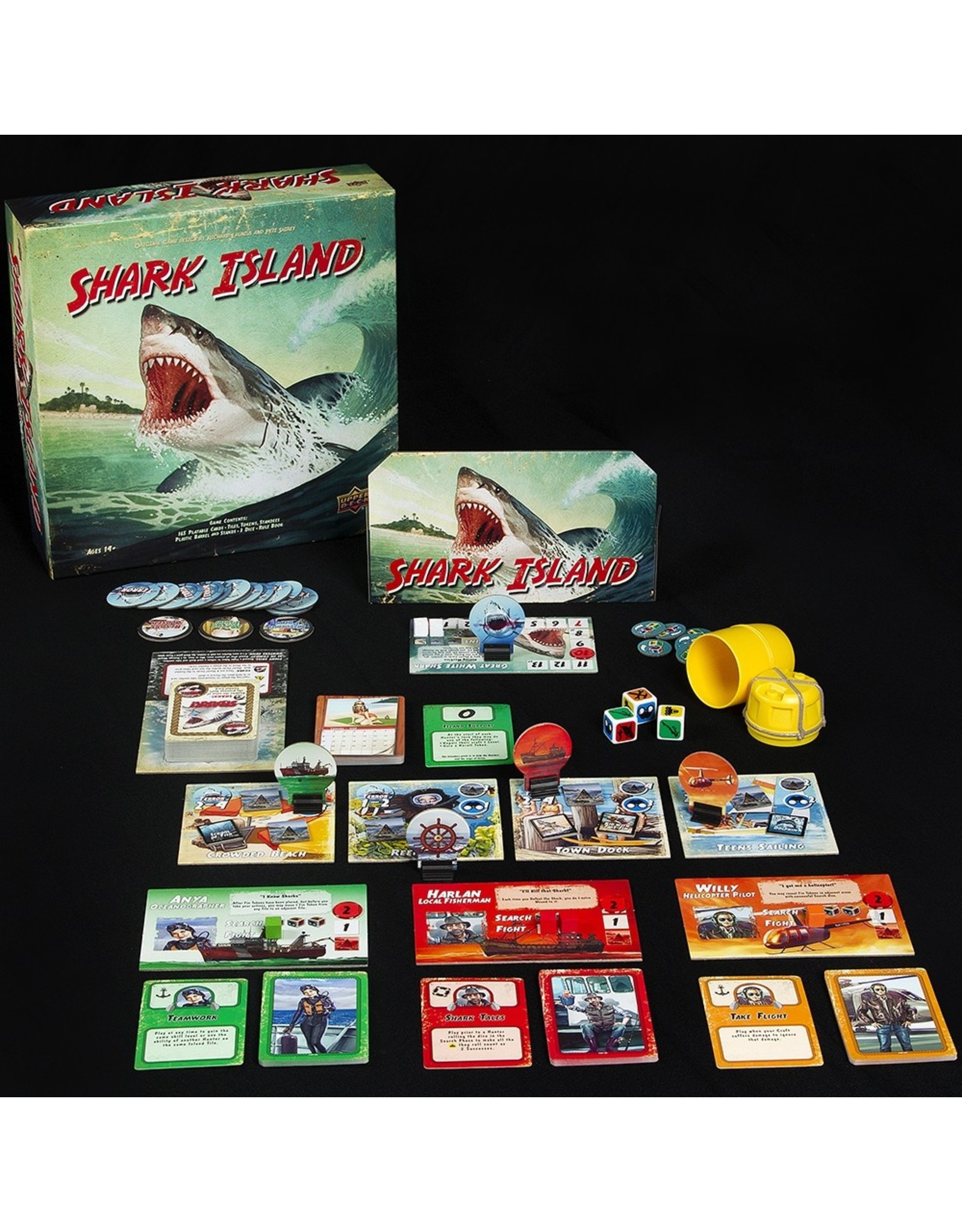 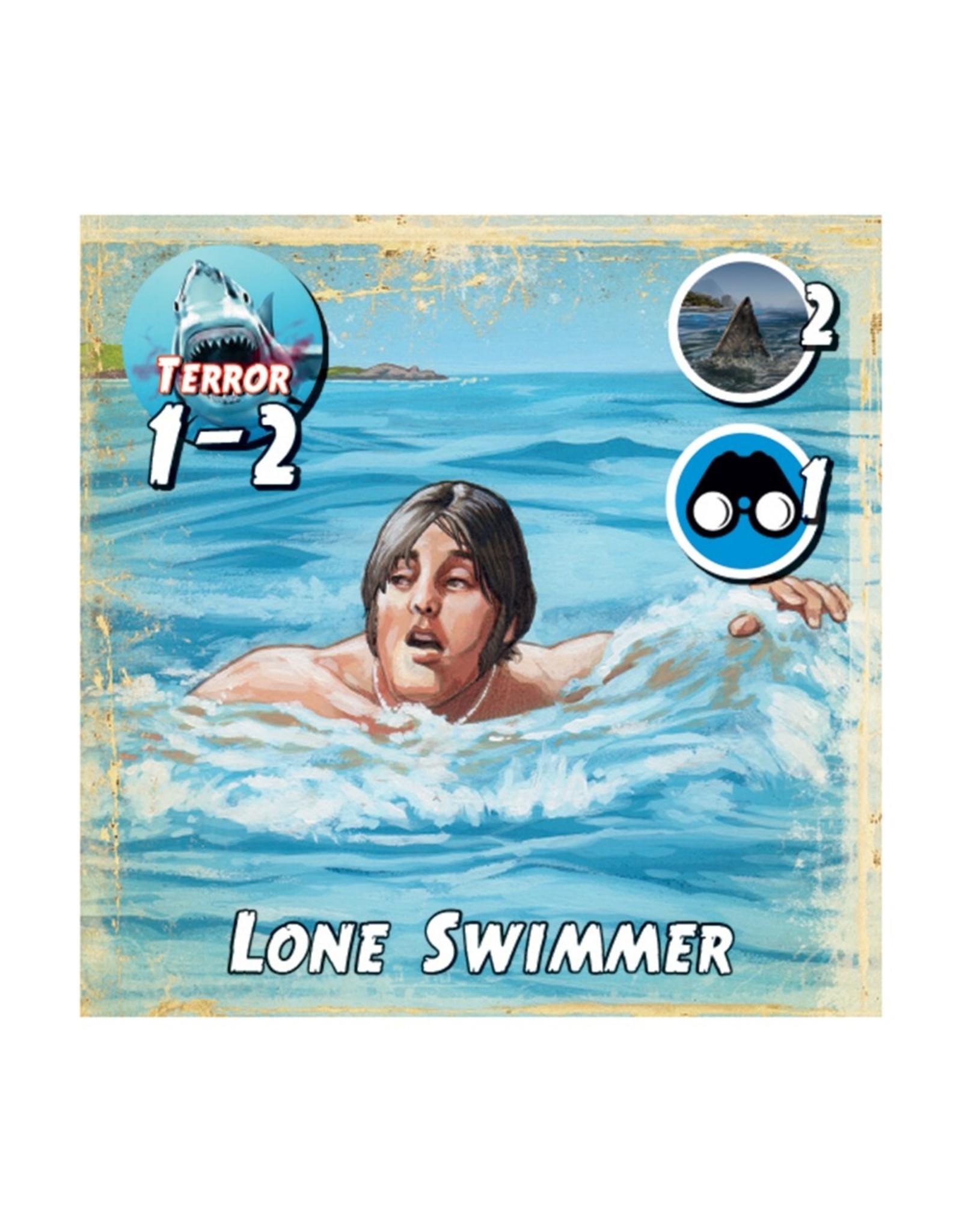 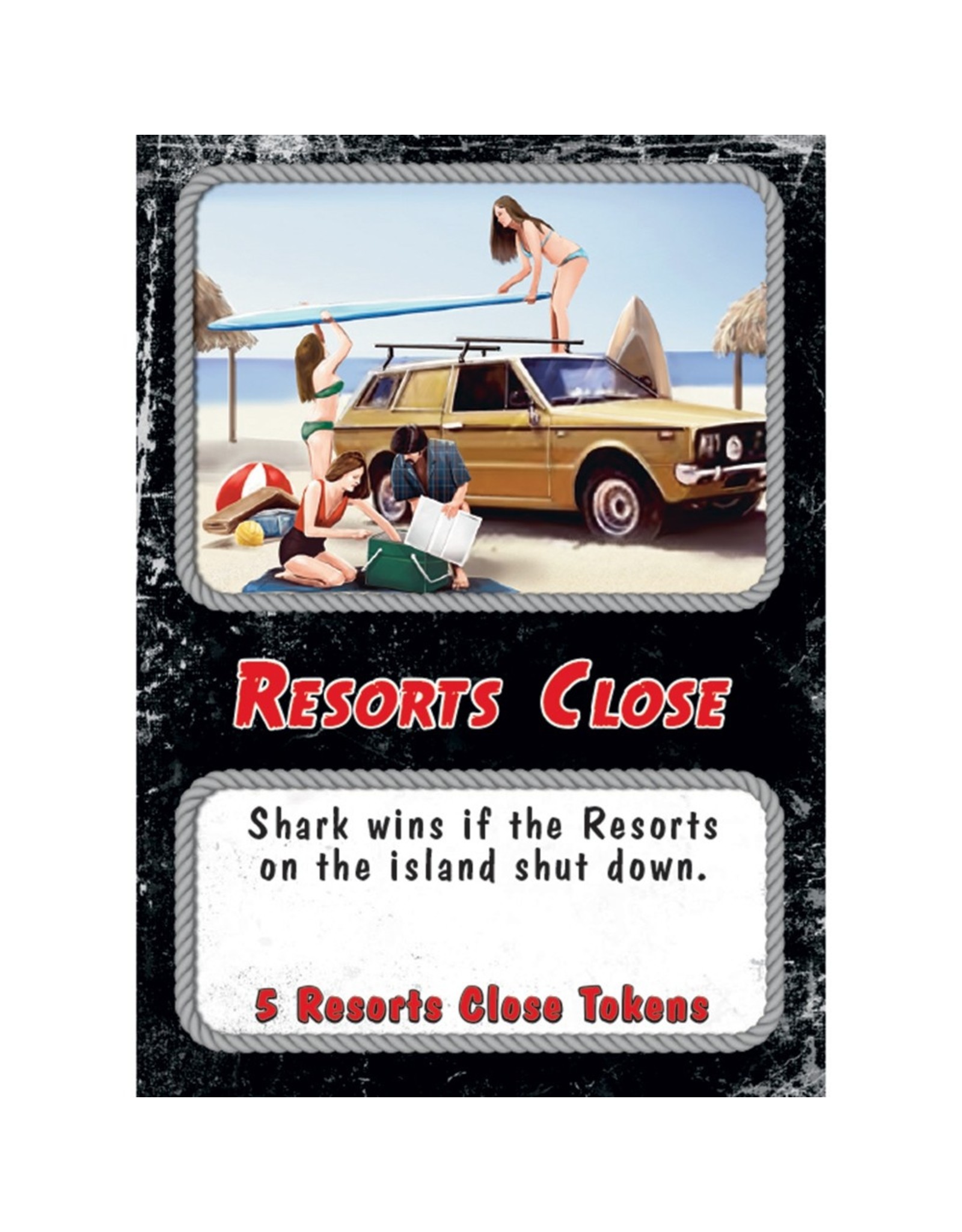 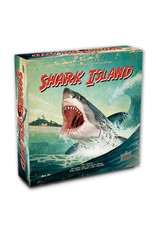 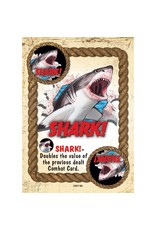 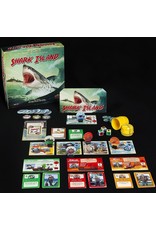 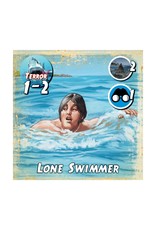 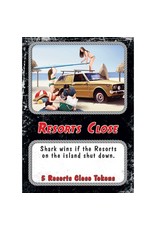 Shark Island is a semi-cooperative game for 2–5 players that pits up to four shark hunters against a monstrous great white shark (which is controlled by a player) that is working to terrorize the island. The hunters must work together to maximize their skills to search the surrounding waters and locate the shark before it can bring more terror to the island, or quickly respond after it attacks to do as much damage to the creature as they can. When the shark is found, the hunters engage in a rapid form of combat, intent on killing it or driving it to sea. If the hunters kill the shark, they win! The shark needs to outsmart the hunters and terrorize the island to accumulate enough terror to win the game by achieving the terror goal they chose at the start of play, which includes a minimum of nine terror tokens.

The game takes place over several turns, made up of three phases. The shark tries to hide among debris and other sea creatures, and the hunters try to flush out the shark that can ultimately lead to an all versus one card battle. Special abilities of the shark and hunters can influence the outcome of the game.