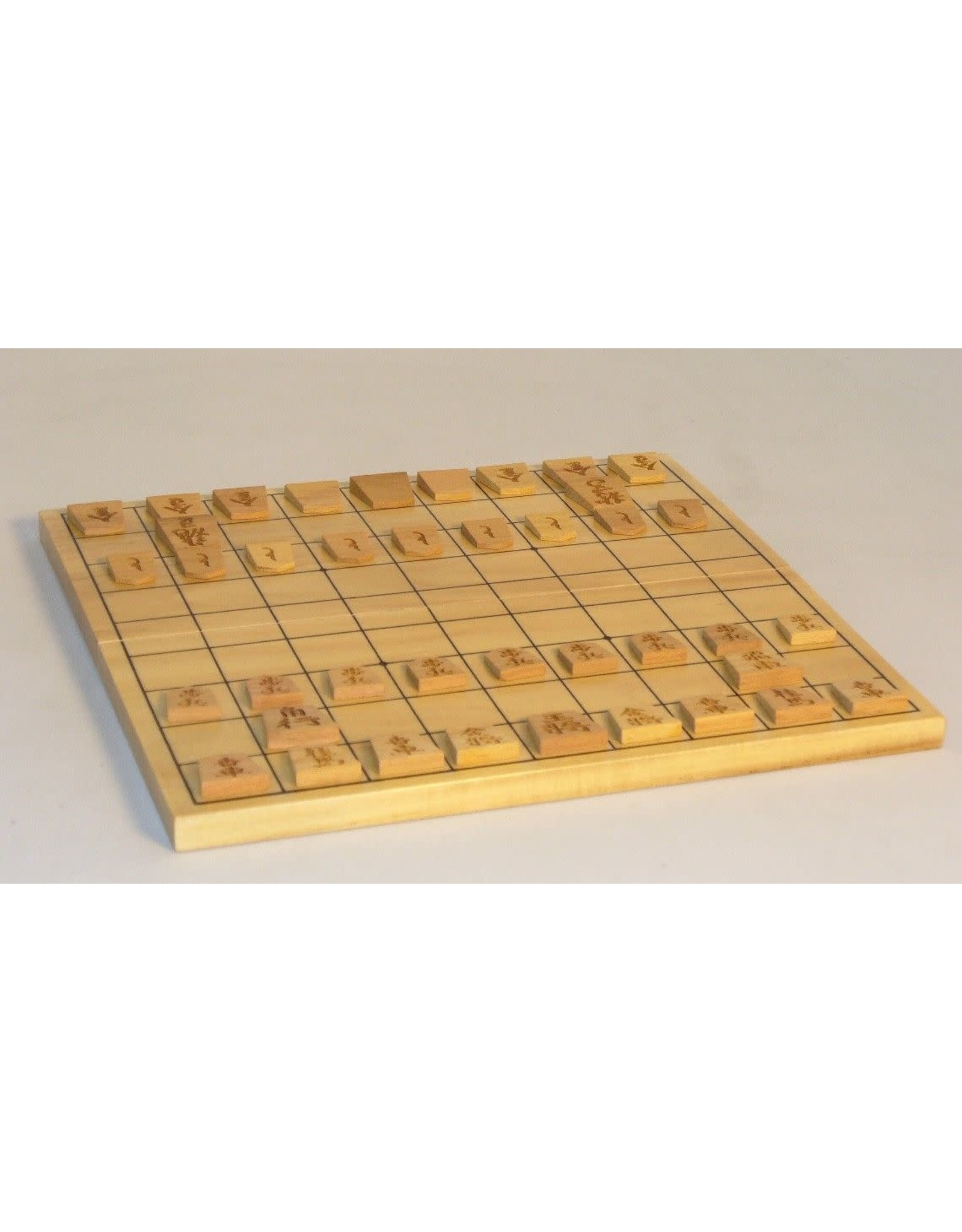 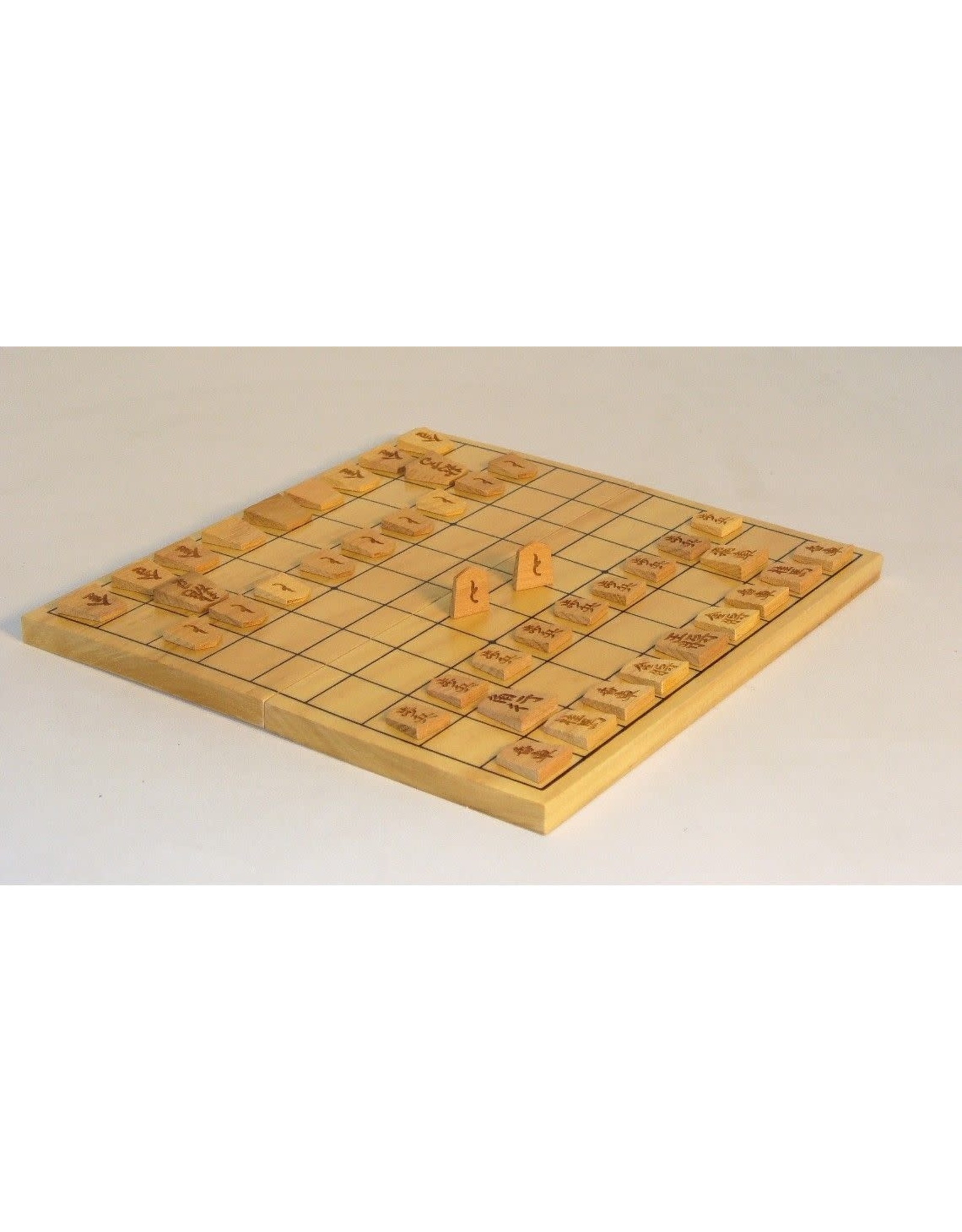 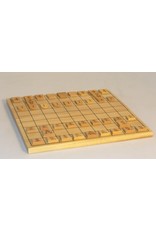 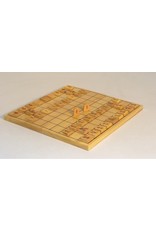 Of Japanese origins, Shogi is played on a 9 by 9 board, and is similar to chess. The object is to capture the opponent's king. There are two main differences with Western chess. First, not only pawns but almost every piece can promote if it reaches the opponents three last rows. The second and most distinctive characteristic is that captured pieces become property of the capturing player and during their turn they can "parachute" or "drop" them back to the board instead of performing a normal move. Because of this feature, the game can last longer than a chess game, the board generally stays fairly crowded, and there is no simplification going into the endgame. However, the endgame is typically more rapid with many possibilities for attack and ways to achieve a checkmate, which also makes draws/ties very rare.

This is a small folding Shogi set, with 1 in squares and engrave tiles.
Board dimensions: 10.25in X 9.25in. Comes with a small box that can hold the pieces and instructions for playing the game.