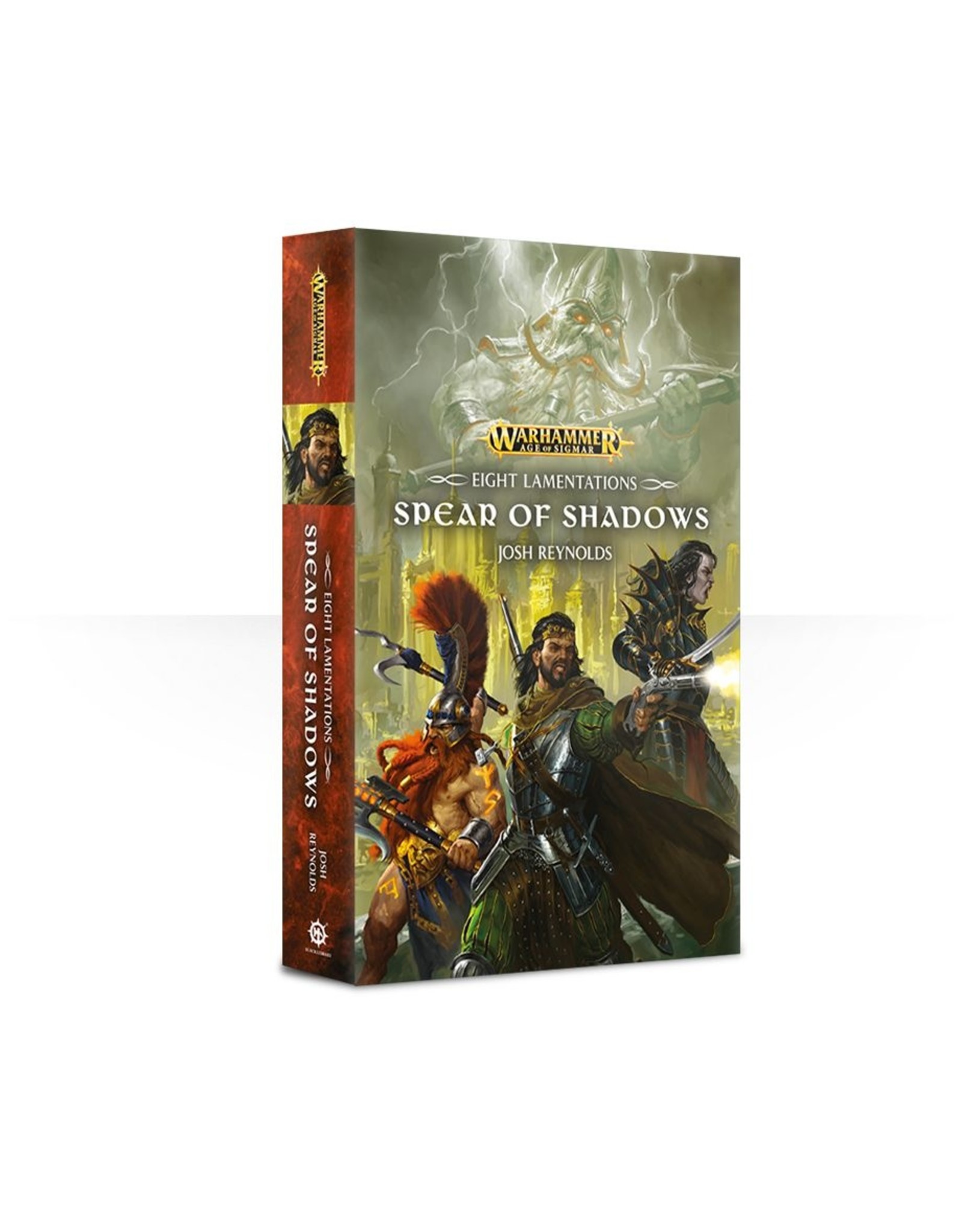 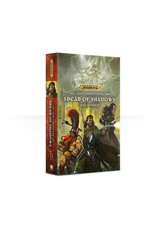 Book 1 of the Eight Lamentations trilogy

Eight mighty artefacts, crafted by the dark servants of Chaos, blight the Mortal Realms. The Ruinous Powers hunt them – and so do a group of heroes, chosen by Grungni for this dangerous and essential task.

READ IT BECAUSE
It's a different kind of Age of Sigmar story, and the first of a trilogy, at that! A classic quest story with a disparate group of heroes drawn together by fate and unimaginable consequences if they fail… sounds unmissable.

THE STORY
In the beginning, there was fire. And from fire came eight weapons of terrible power, honed to a killing edge by the chosen weaponsmiths of Khorne. Now, as the Mortal Realms echo with the thunder of war, the great powers hunt the eight wherever they might be found – whatever the cost. In a city of prophecy and secrets, Grungni, smith-god of the duardin, gathers together a group of mortal warriors from across the realms in order to seek the first of the eight. But they are not alone in their quest; agents of the Ruinous Powers want the weapon for themselves. Now the race is on, as man, duardin and daemon alike seek to claim the Spear of Shadows...