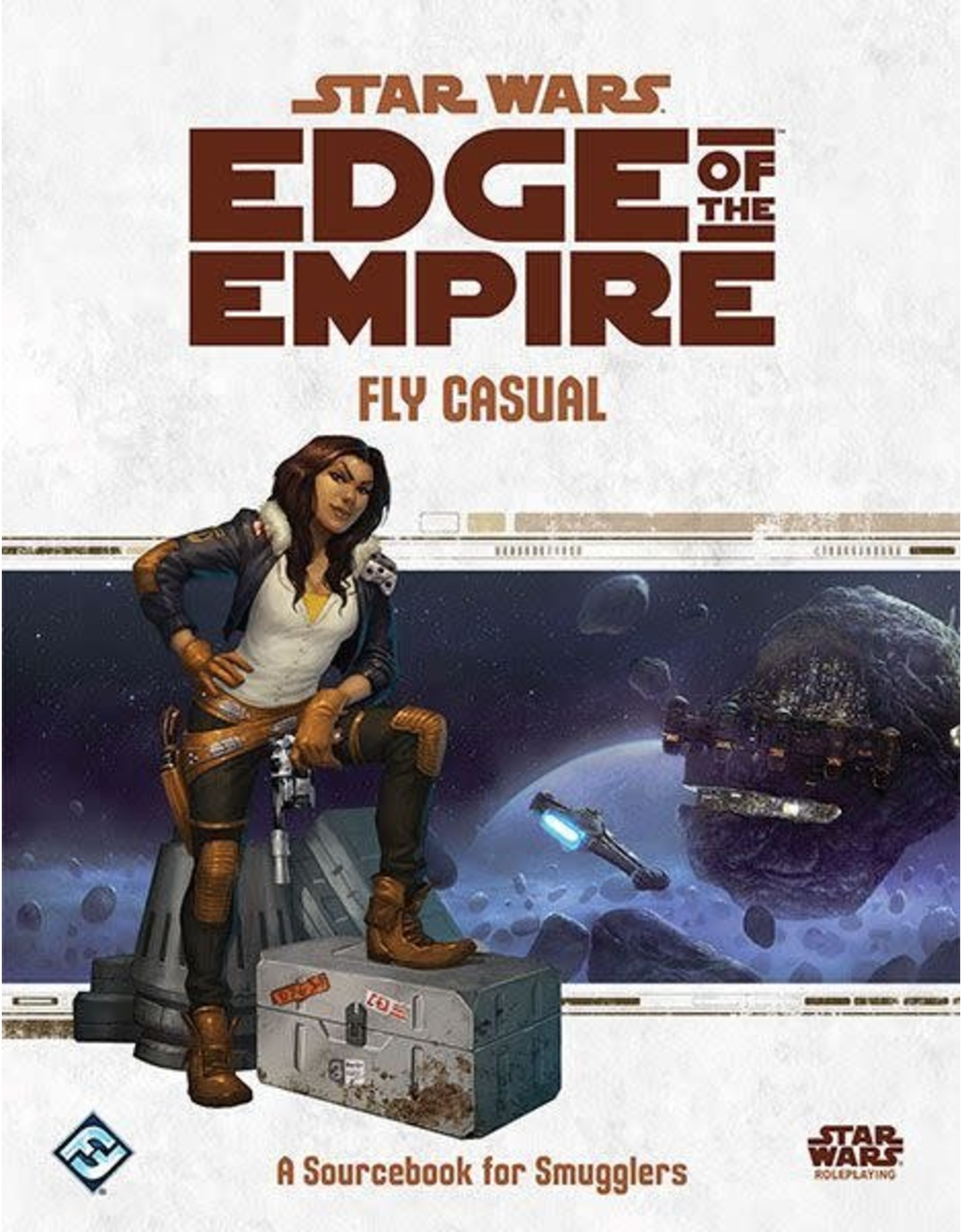 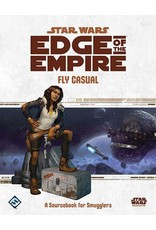 Fly Casual is a 96-page sourcebook for Smugglers in the Star Wars®: Edge of the Empire™ Roleplaying Game. It adds new content for Smuggler characters as well as any other characters interested in pursuing fame, fortune, and glory without bowing to harsh laws or society’s demands. Risk and opportunity are two sides of the same coin, and in a galaxy riven by war, opportunities abound for those willing to take the risks. However, flying from one planet to another, sneaking past Imperial patrols, and dealing with the scum of the galaxy is not just a job; it is a way of life. For those men and women drawn to this lifestyle, its opportunities, its freedoms, and its thrills, Fly Casual offers a terrific haul of new character options, equipment, ships, modifications, and potential jobs.

A "Smuggler's handbook" for the Edge of the Empire RPG: