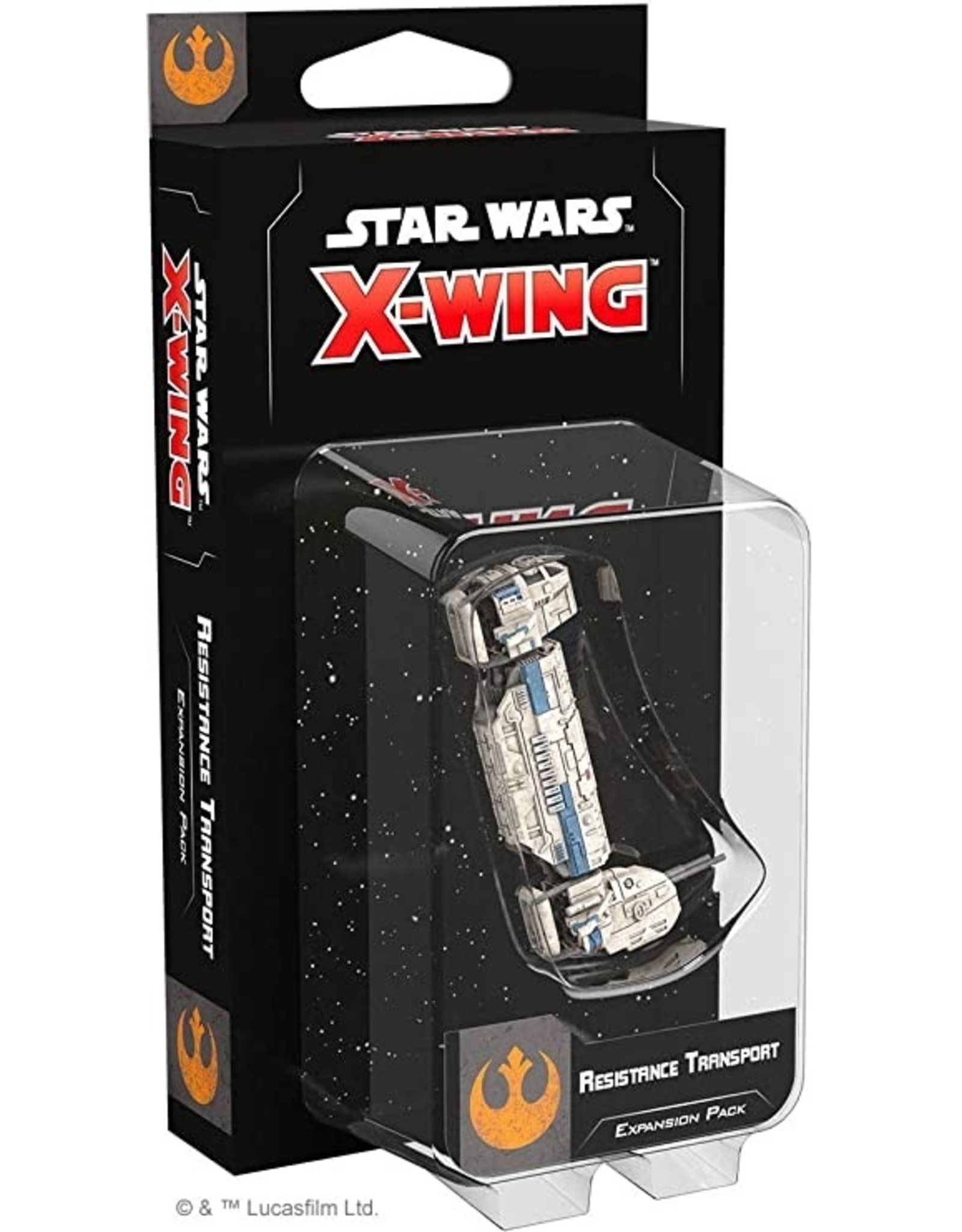 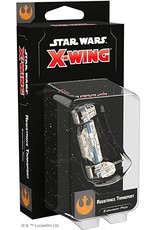 The Resistance Transport is a custom-built shuttle used by the Resistance as a troop carrier and gunship. Its modular design means the vessel's cockpit pod can be flown independently on missions that don't require heavy weaponry or transport capability. 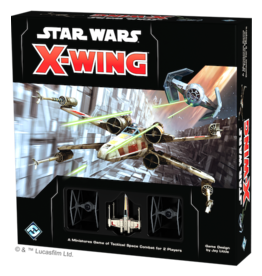 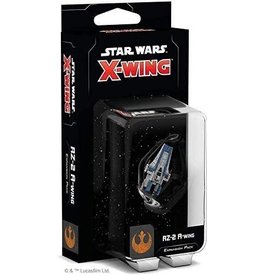 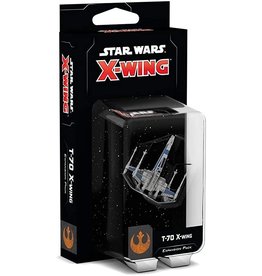