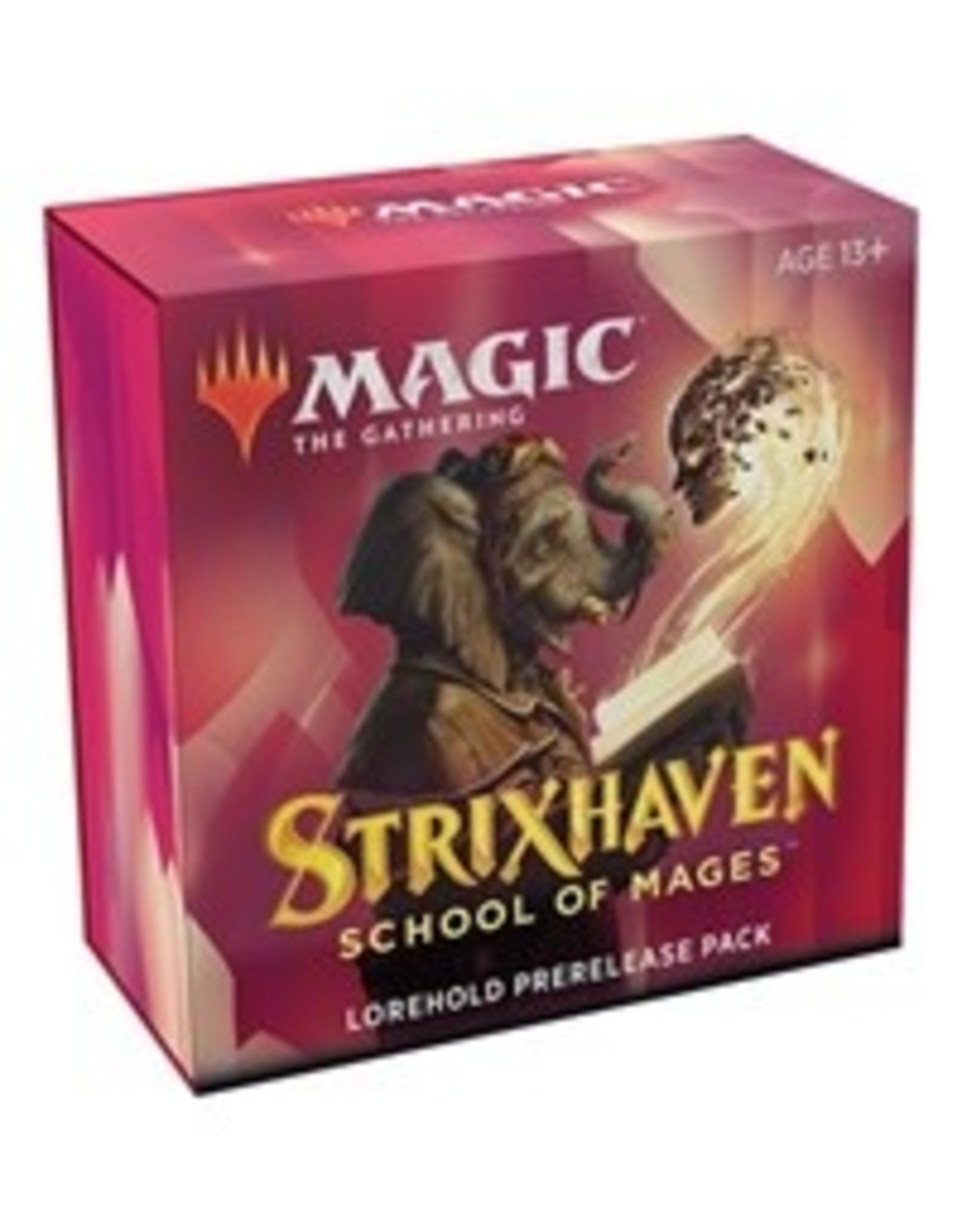 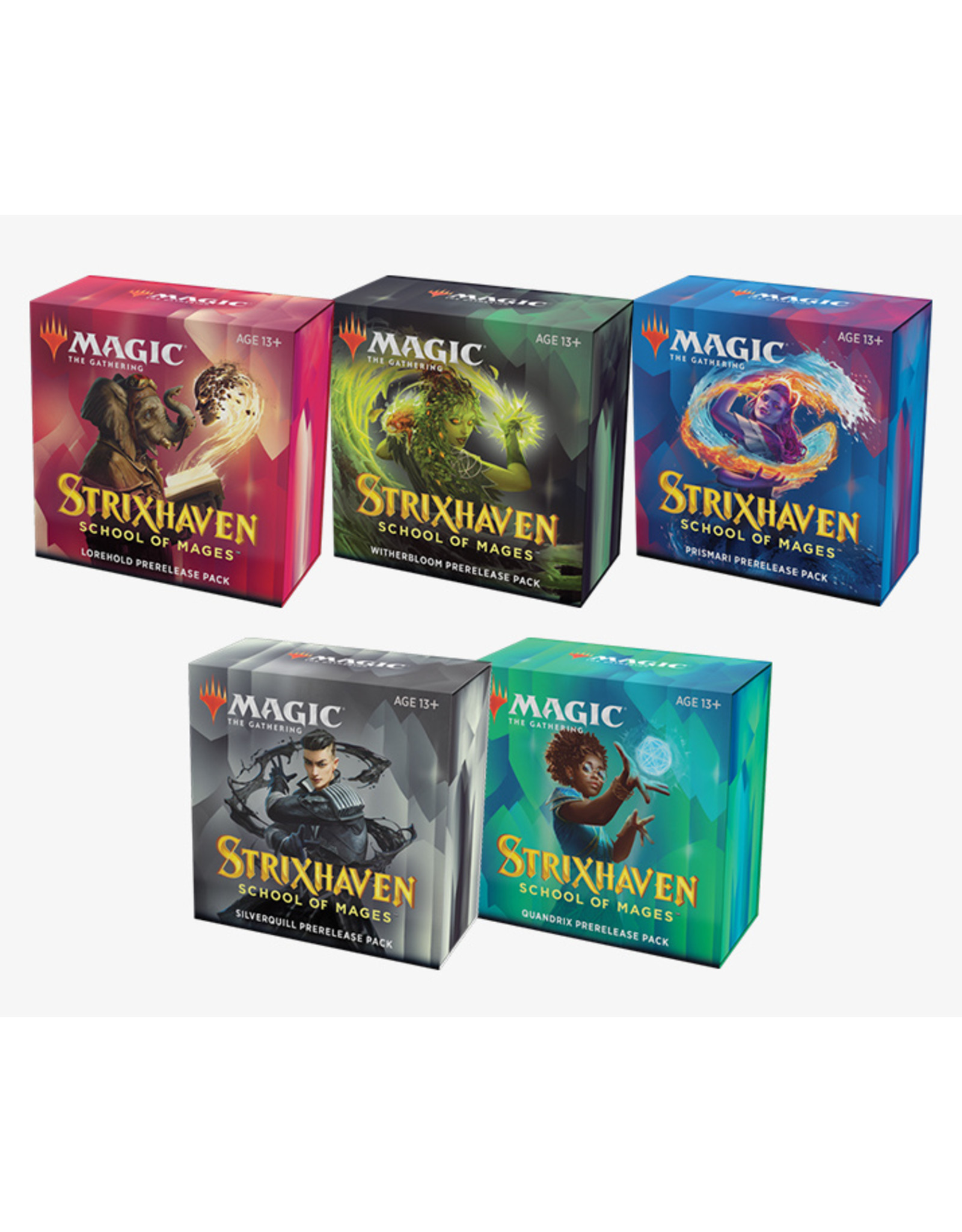 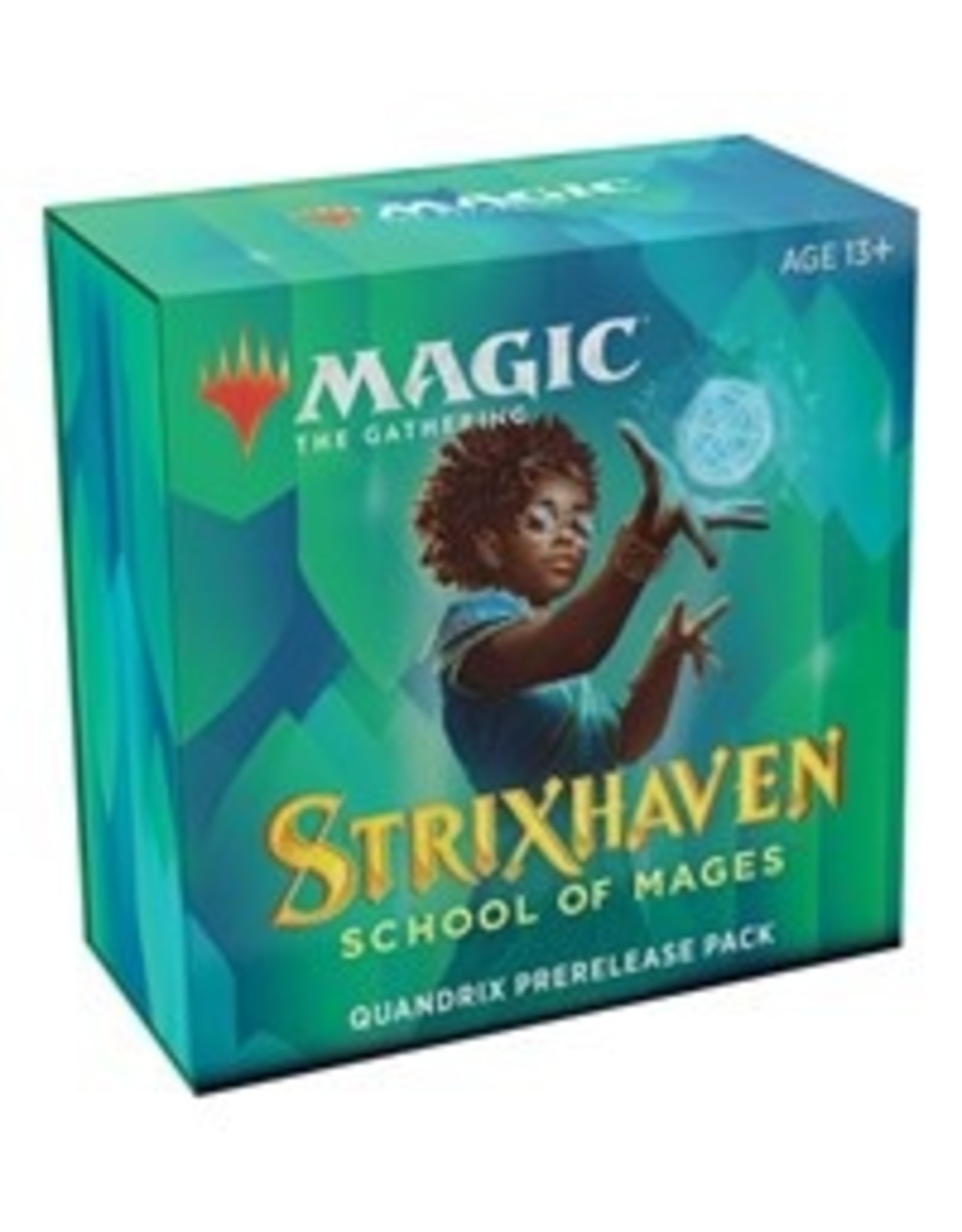 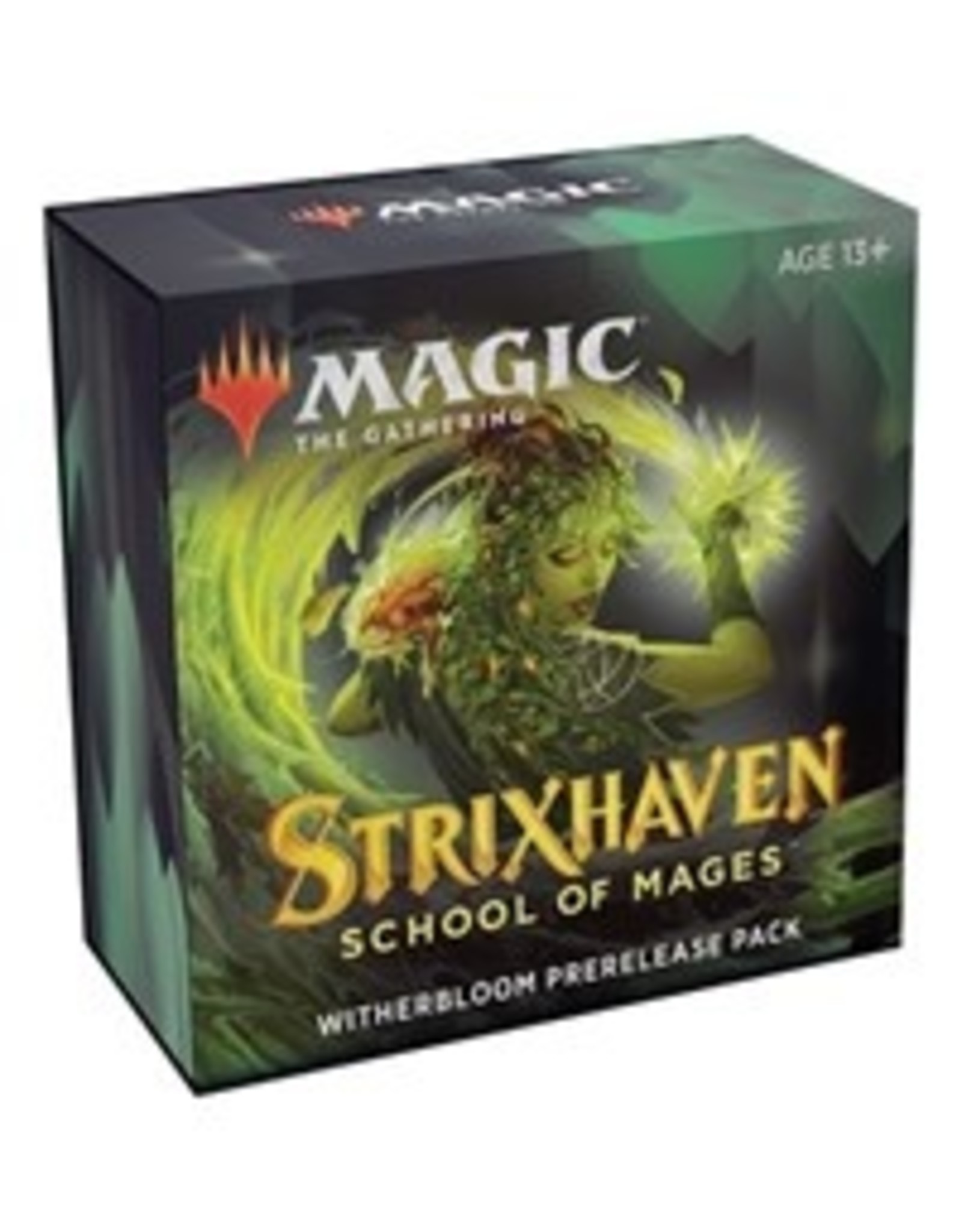 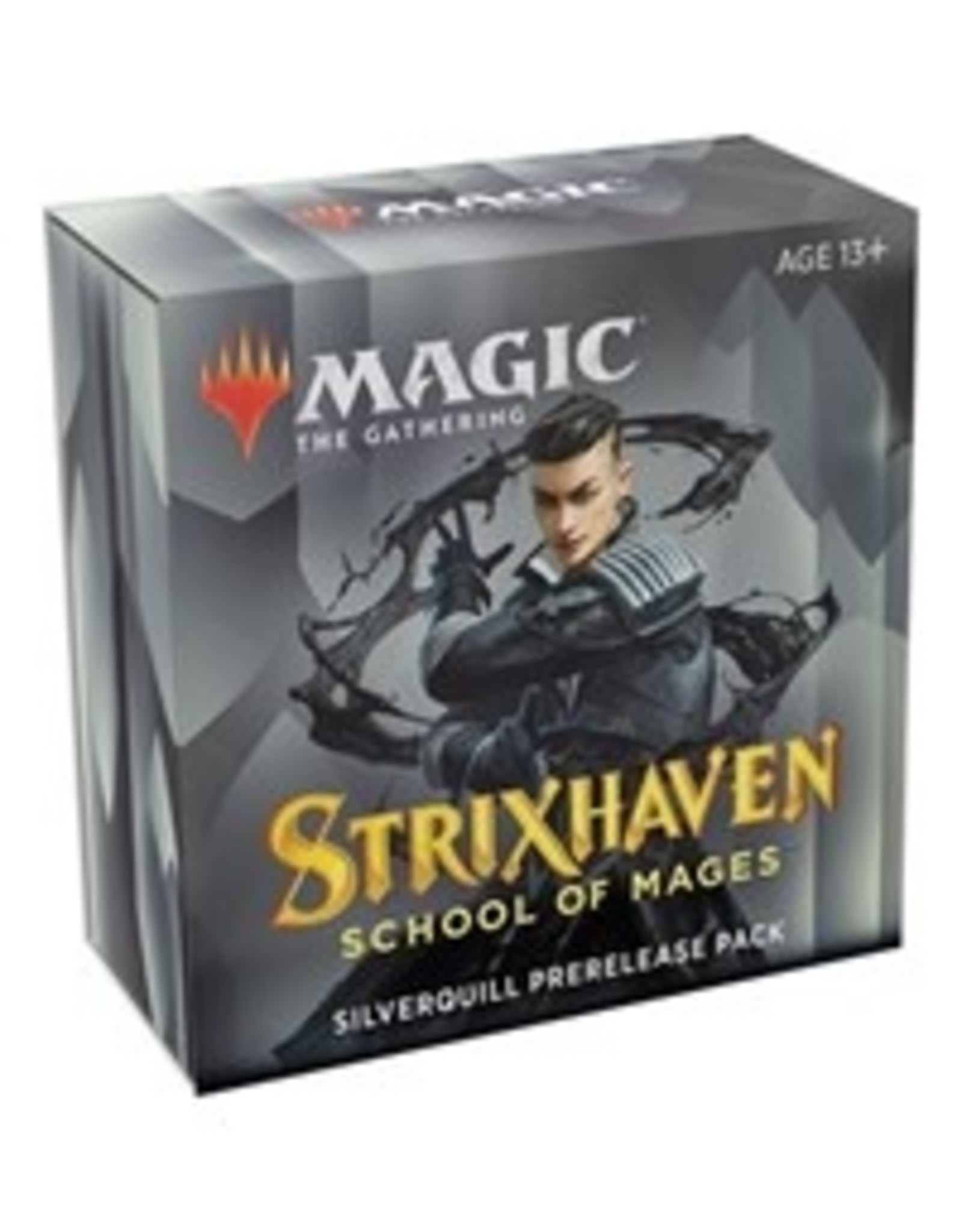 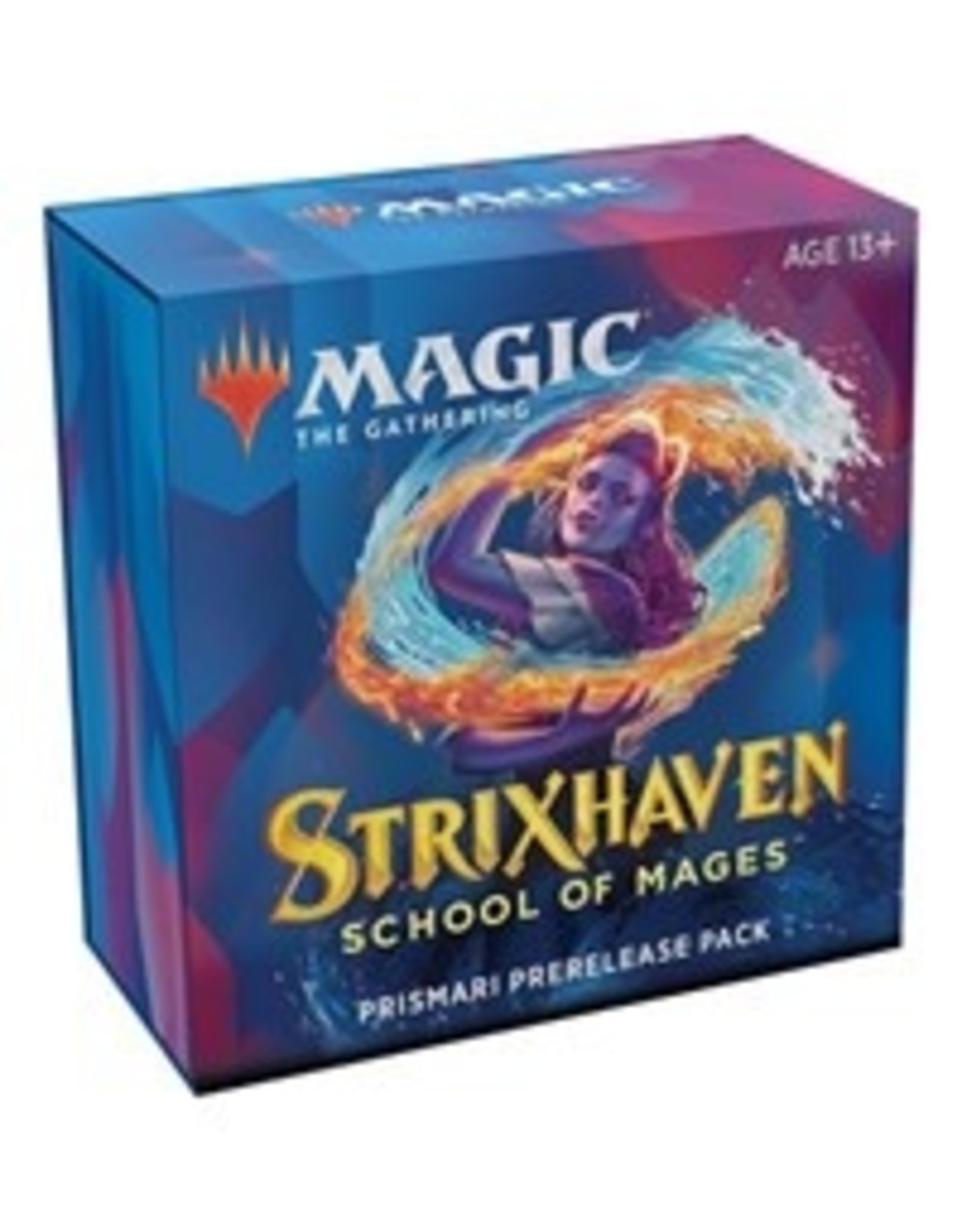 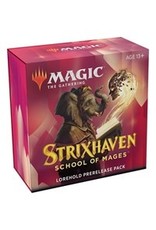 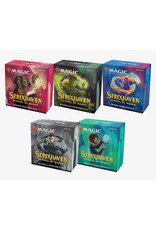 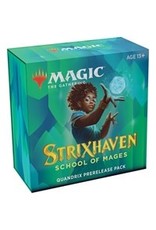 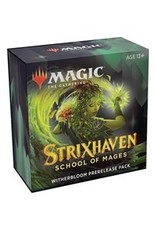 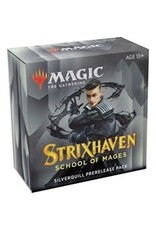 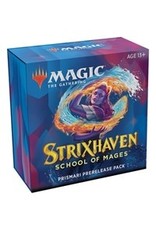 Which College Will You Choose?

Welcome to Strixhaven, the Multiverse's most prestigious university for the study of magic!

Founded centuries ago by five spellcasting dragons—Strixhaven is divided into five colleges that reflect their founder's magical specialty and distinctive personality.

Choose your college and join the duel between schools for some friendly (and a tiny bit deadly) magical competition. 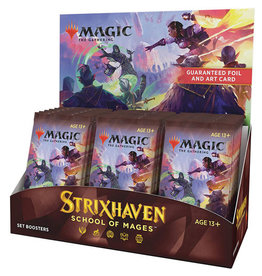 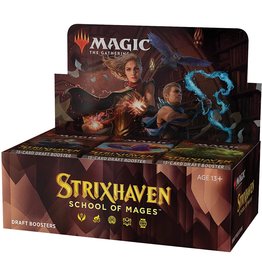