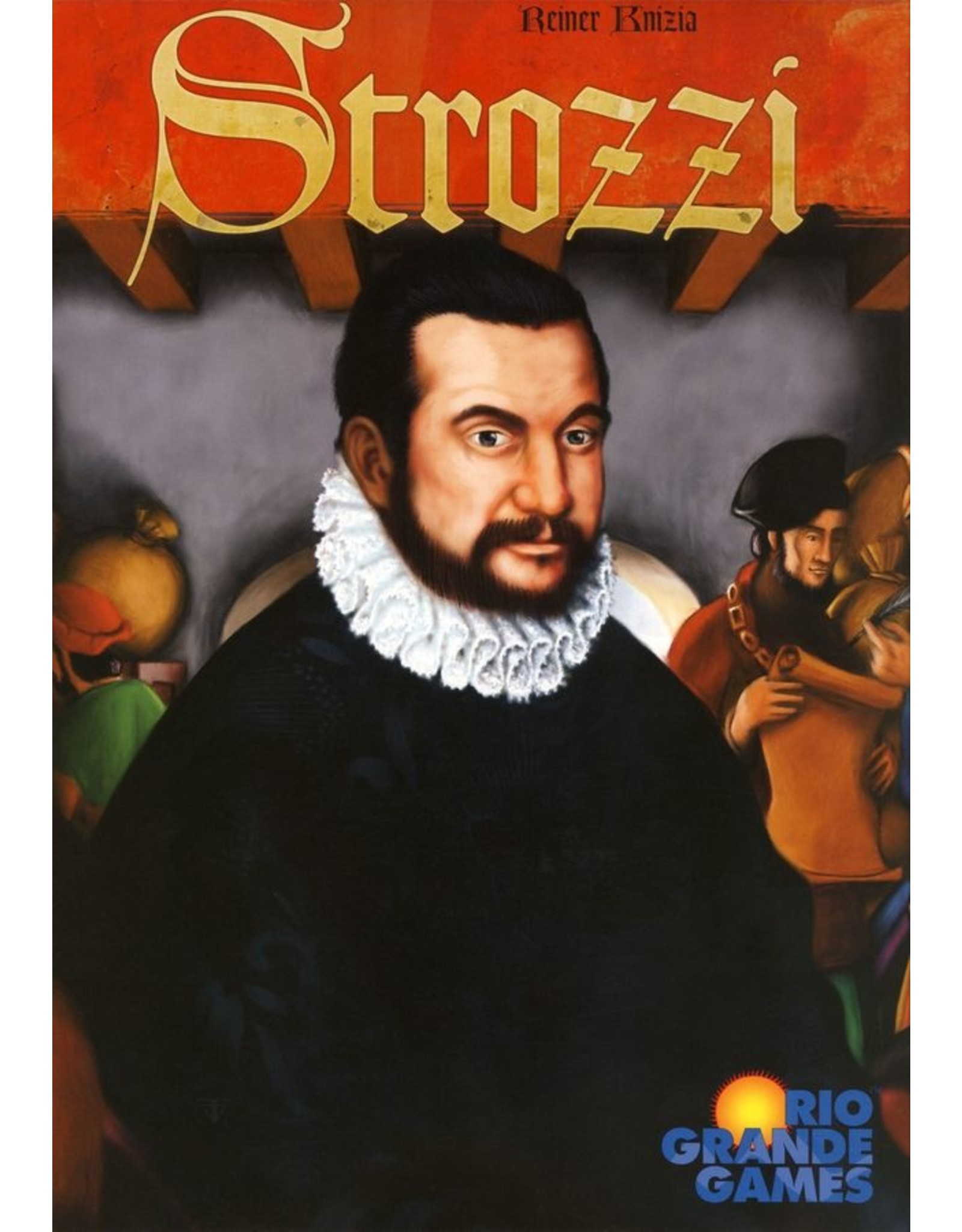 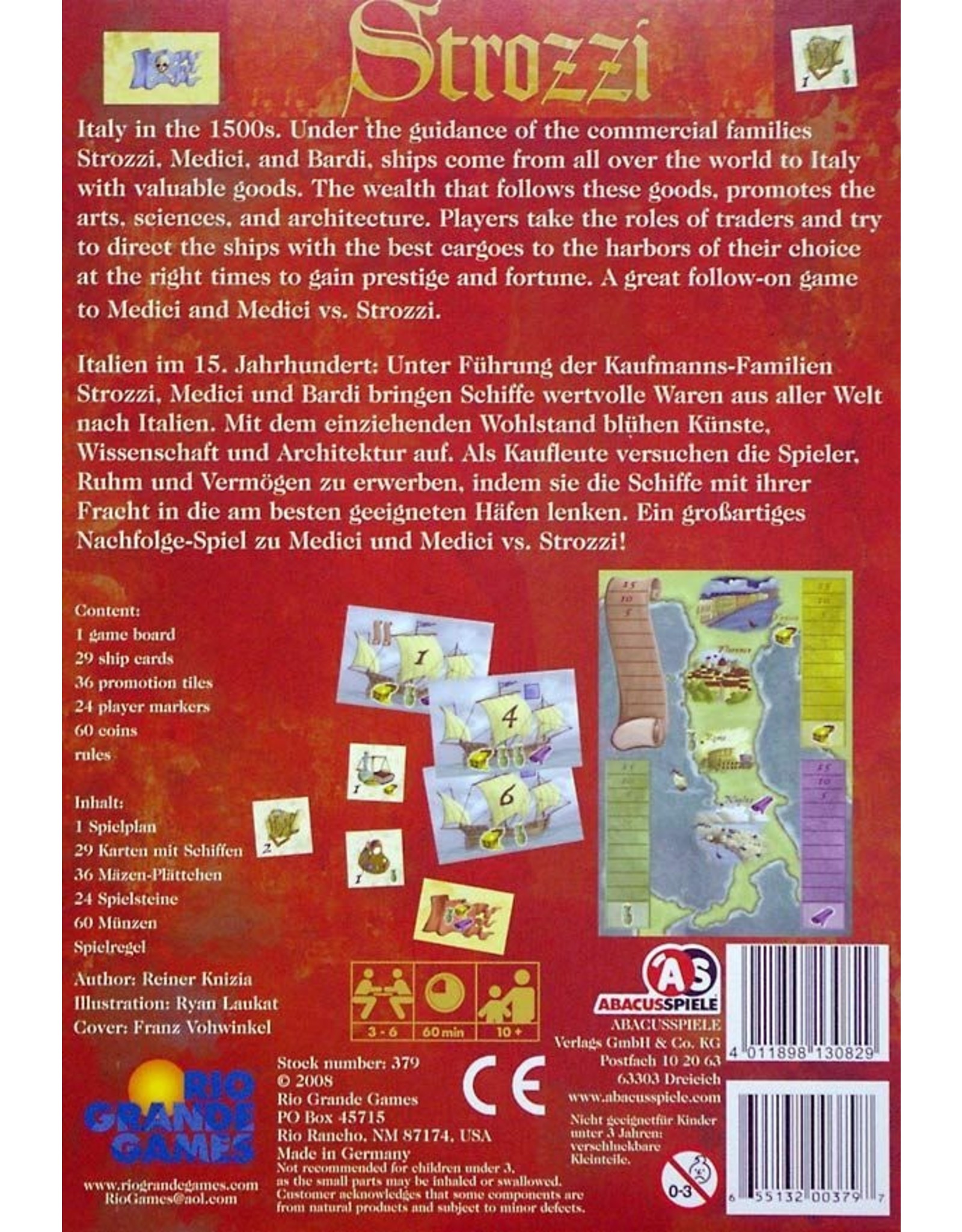 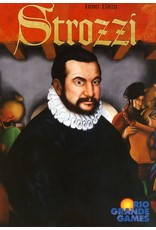 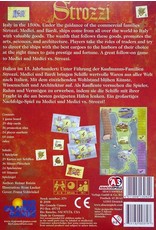 Italy in the 1500s. Under the guidance of the commercial families Strozzi, Medici, and Bardi, ships come from all over the world to Italy with valuable goods. The wealth that follows these goods, promotes the arts, sciences, and architecture. Players take the roles of traders and try to direct the ships with the best cargoes to the harbors of their choice at the right times to gain prestige and fortune. A great follow on game to Medici and Medici vs. Strozzi.

Strozzi is based on choosing vessels from a deck of cards and then deciding if you want to use them to deliver their goods to a particular port. Each port takes one type of good. You have tokens to add speed, goods, or steal someone else's ship during the round. At the end of the round scores are tabulated based on fastest ship, most goods produced and most prestige.

One of the Knizia Florentine auction games. 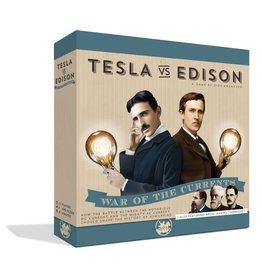 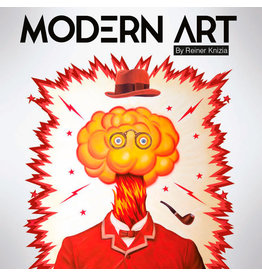