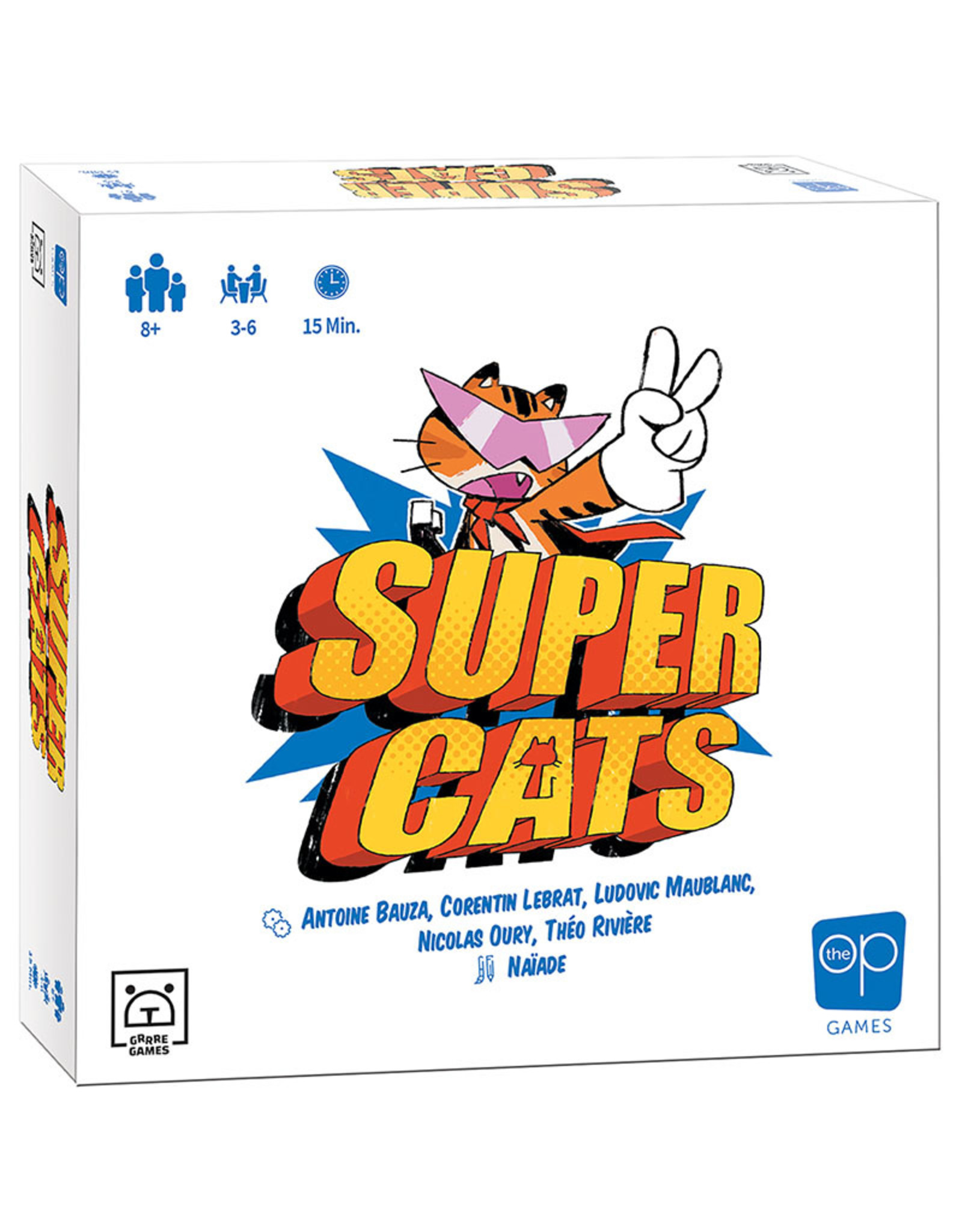 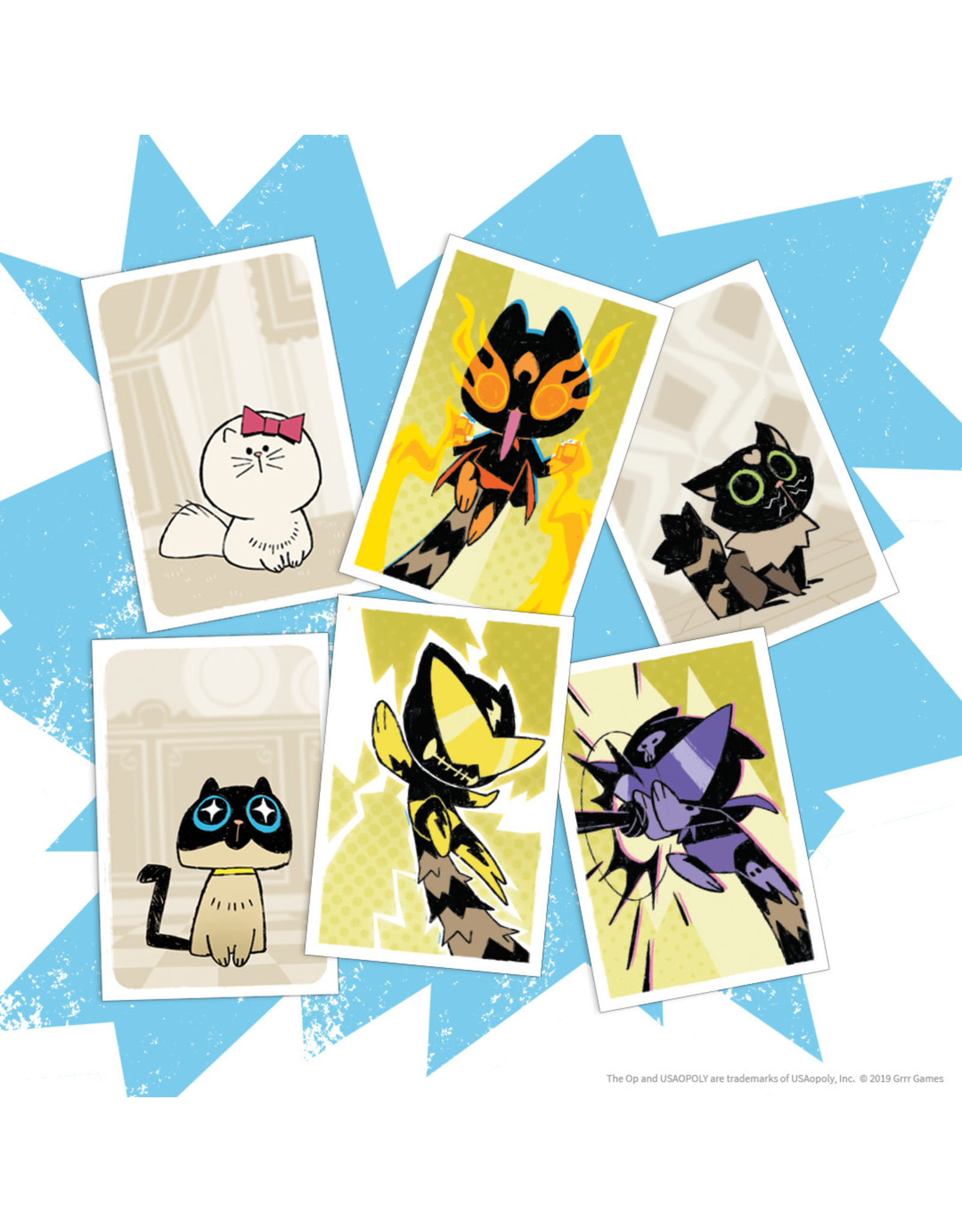 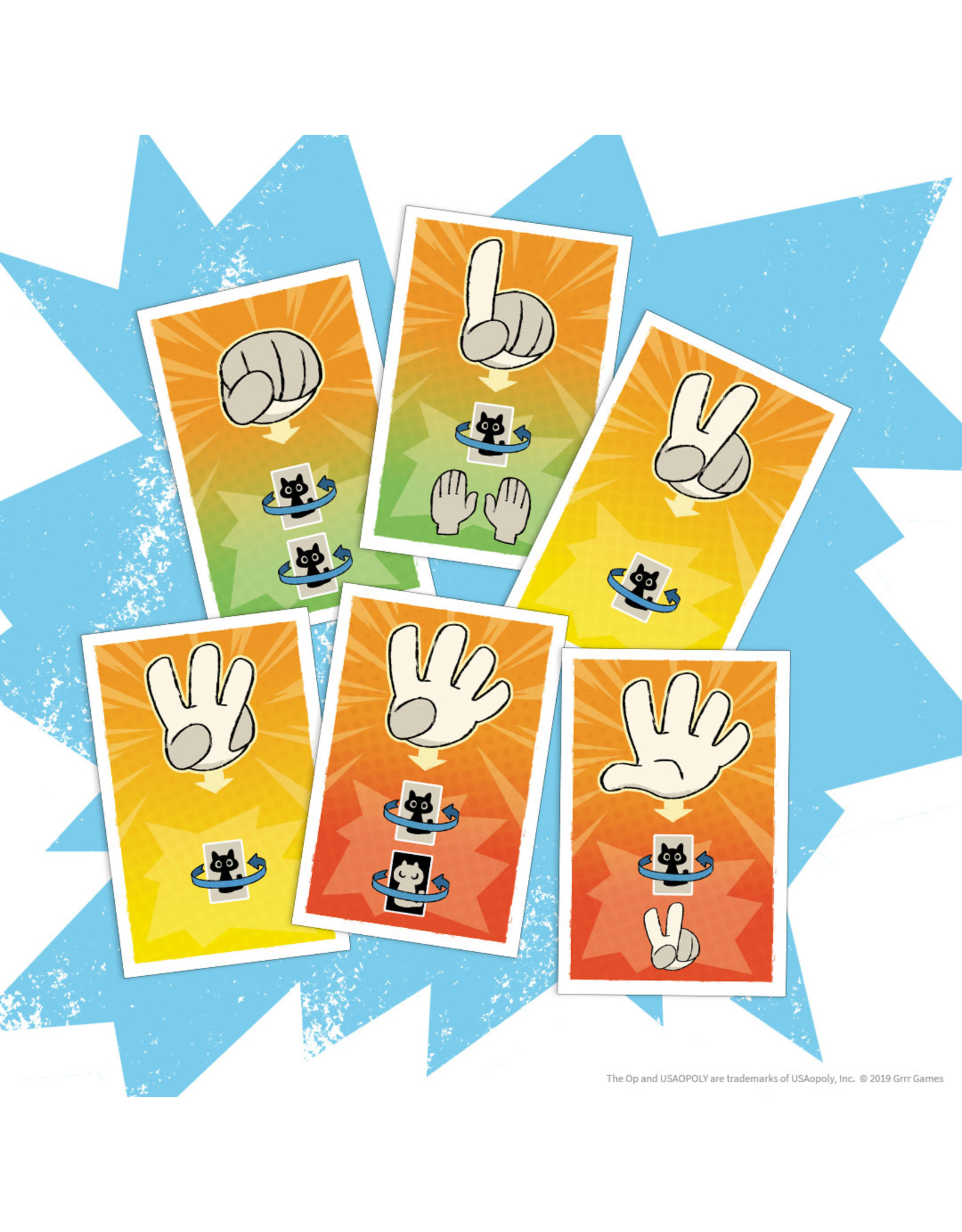 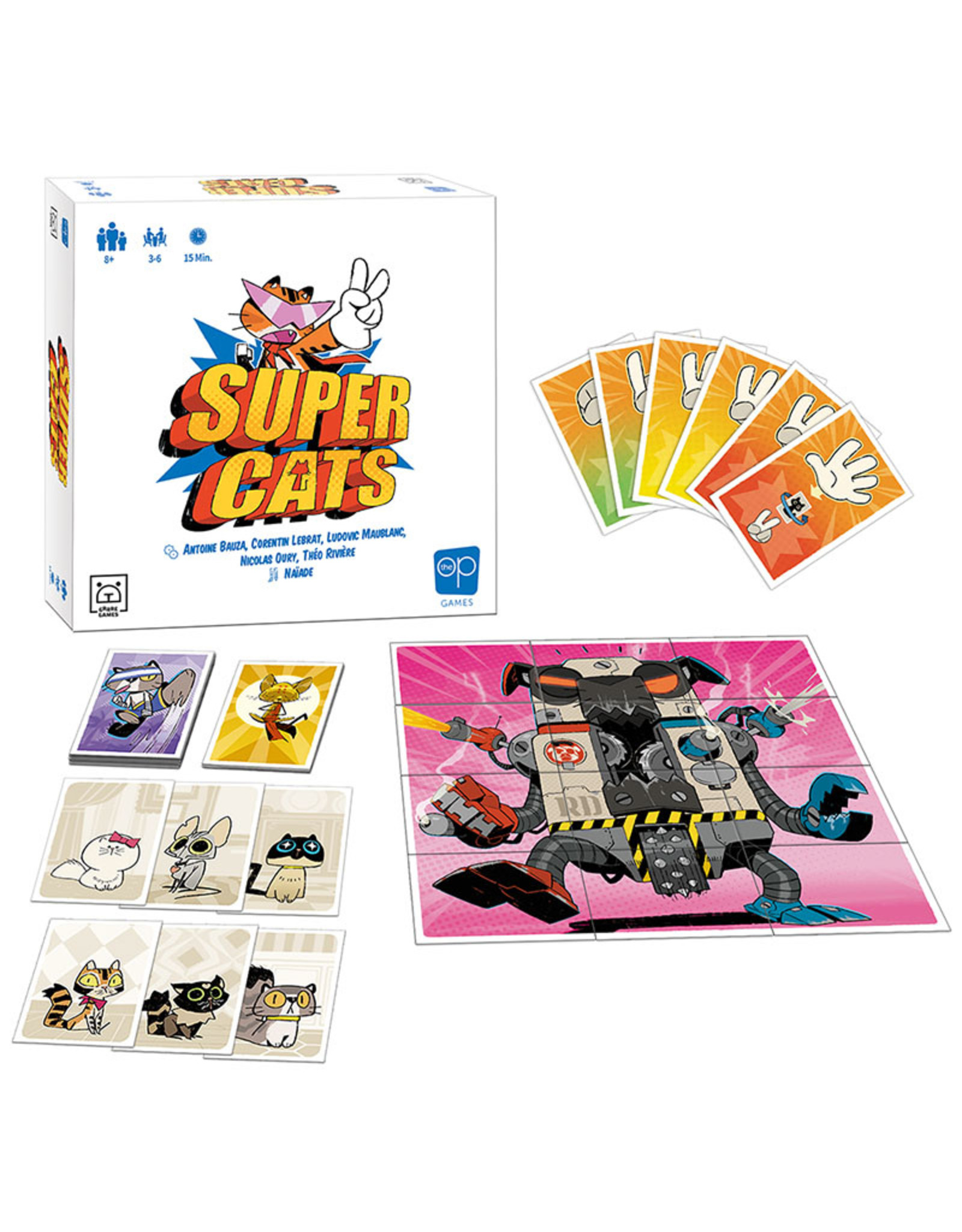 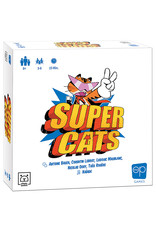 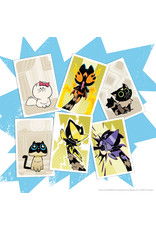 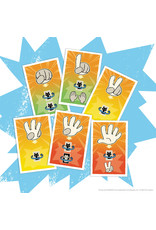 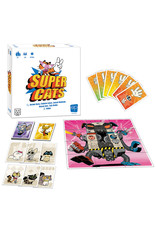 From award winning designers, act as cute kittens and band together to become the fierce Super Cat, the only one who can defeat mangy enemy RoboDog! This fun game brings the strategy of rock-paper-scissors to a multi-player card game. Outwit your friends and be the first to transform your cats. Remaining players can then act as defense and let RoboDog win! Spontaneity and teamwork create this raucous new version of rochambeau.

In Super Cats, you play as groups of 5 cats who compete to become the Super Cats Heroes, in order to defeat the RoboDog, devourer of cat food! The first player to transform their 5 cats becomes the Hero and will face the other players who will then collectively play as the RoboDog.

Fights occur in real time, with everyone playing simultaneously. Each player will secretly select an action represented by the numbers 1-5. Everyone then throws 0,1,2,3,4 or 5 fingers on a count of SU-PER-CAT. Anyone who selects a unique number acts, with the those showing the highest number going first. 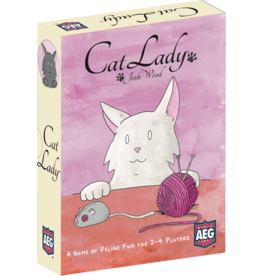 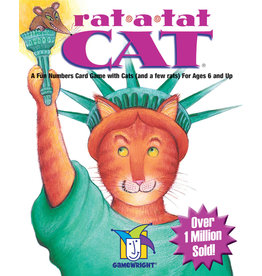 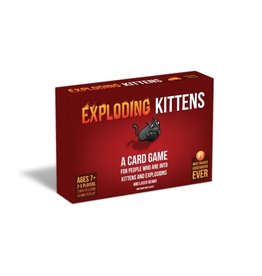