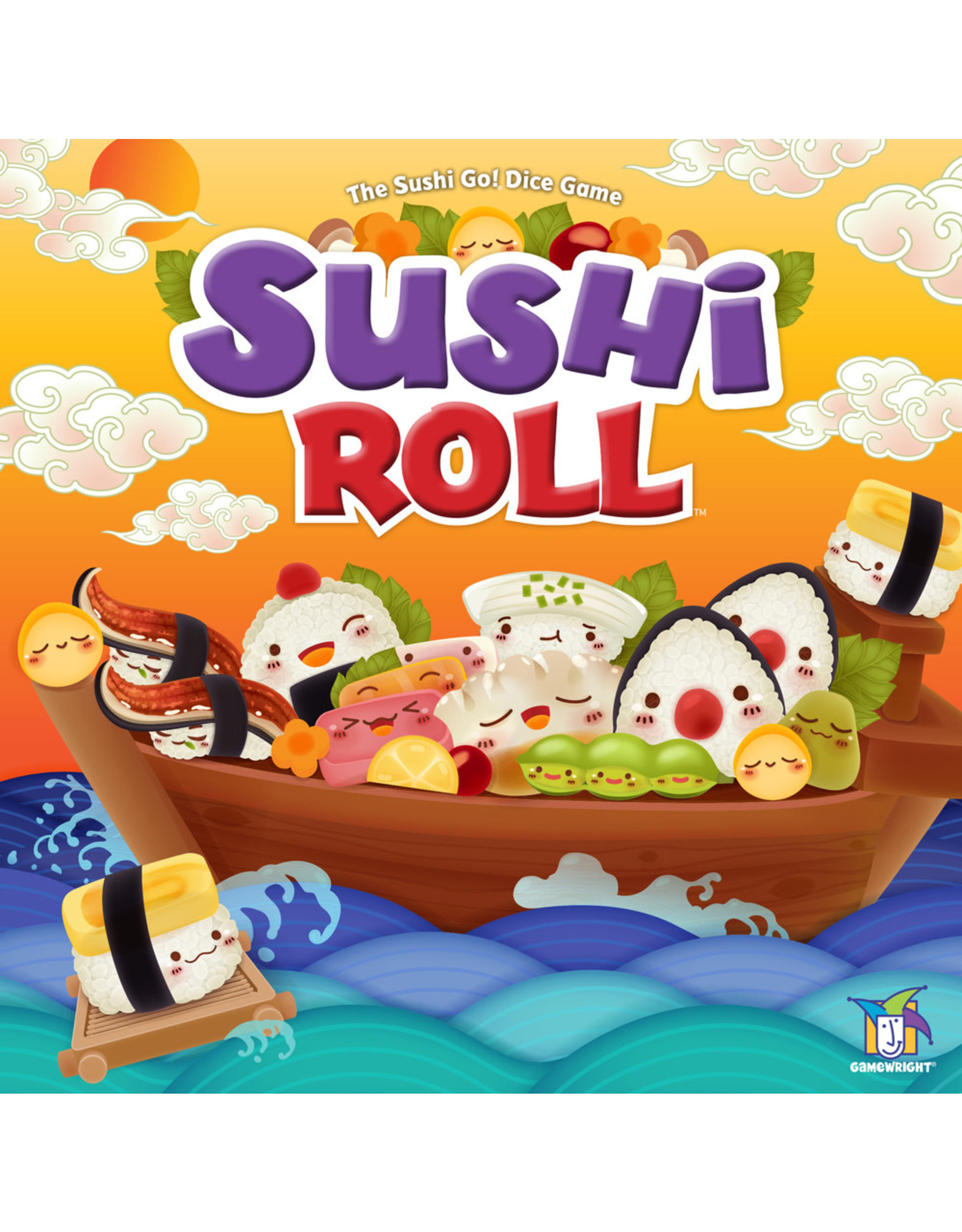 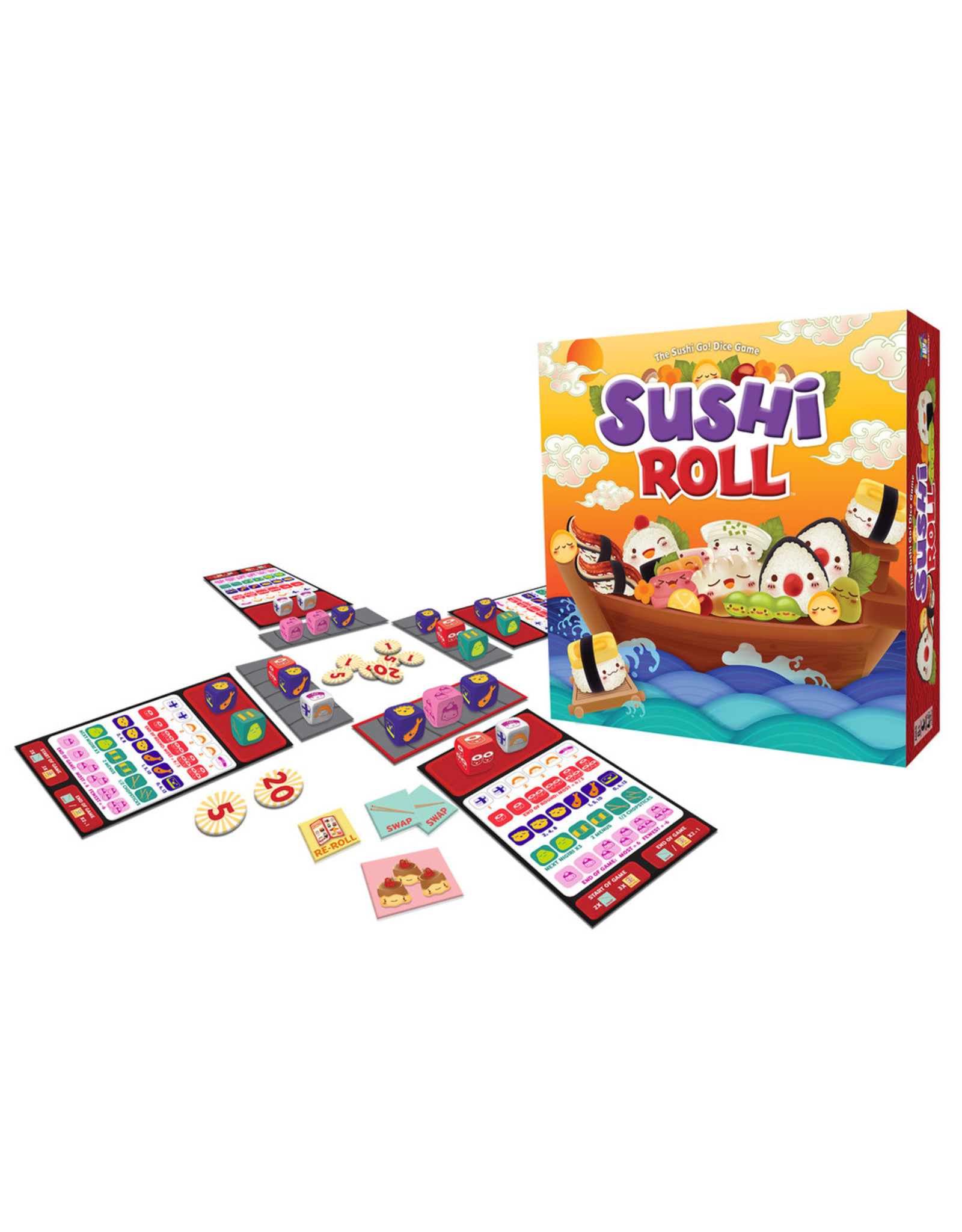 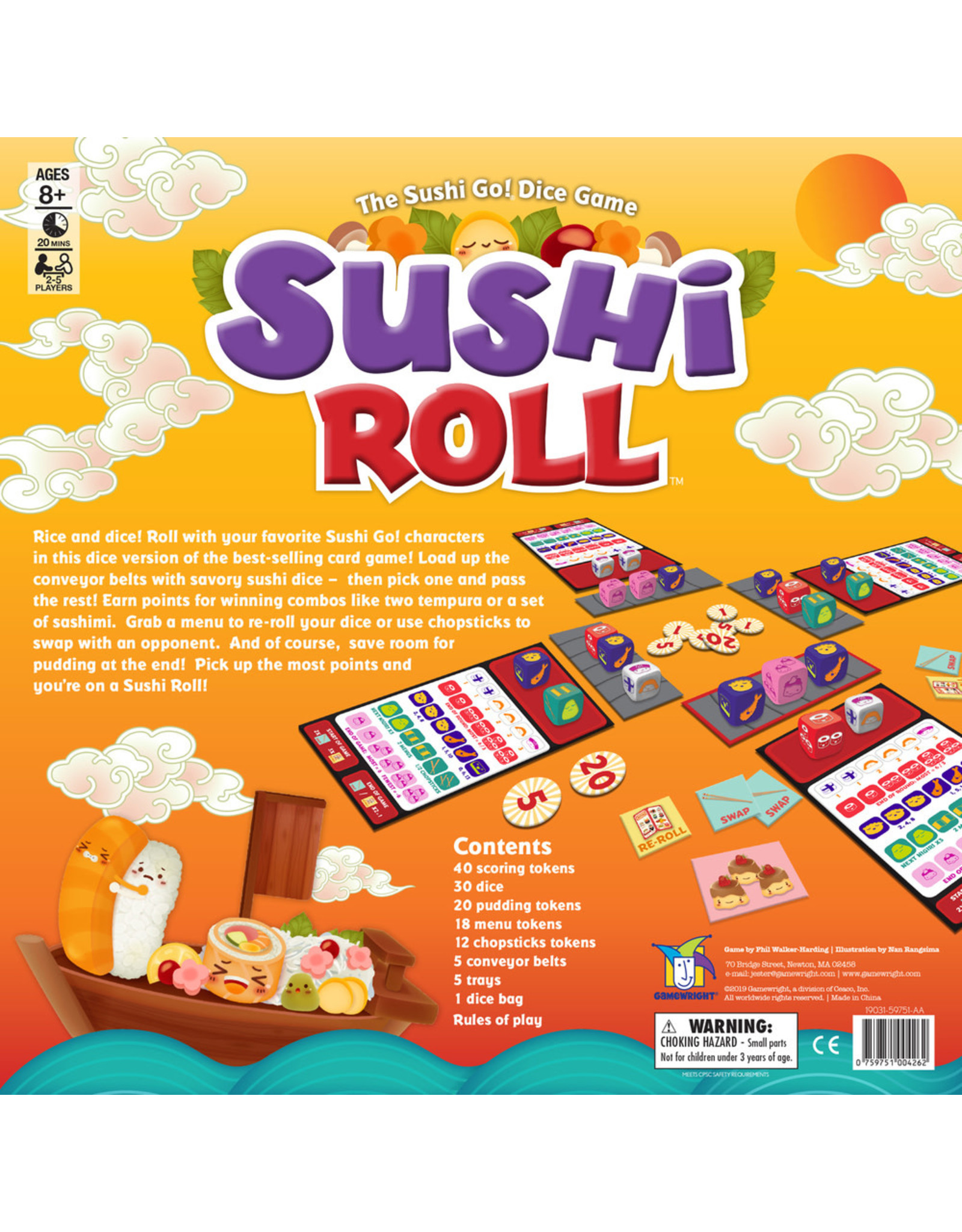 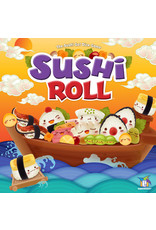 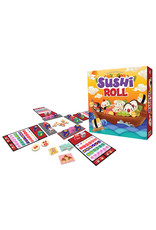 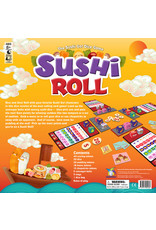 Rice and dice! Roll with your favorite Sushi Go! characters in this dice version of the best-selling card game! Load up the conveyor belts with savory sushi dice – ­­­­ then pick one and pass the rest! Earn points for winning combos like two tempura or a set of sashimi. Grab a menu to re-roll your dice or use chopsticks to swap with an opponent. And of course –  save room for pudding at the end!  Pick up the most points and you’re on a Sushi Roll!

After 25 years of publishing games, Gamewright decided to combine two sure-fire staples of the industry into one awesome game: their beloved classic Sushi Go! and adorable one-of-kind dice. Sushi Go! inventor Phil Walker-Harding came up with this fun twist on his best-selling card game that strikes a balance between strategy and probability. Despite the cool theme, this game really heats up the competition on the old classic by allowing players to swap and reroll their sushi to get the best possible combos! Equally appetizing for fans of the original as well as new players. 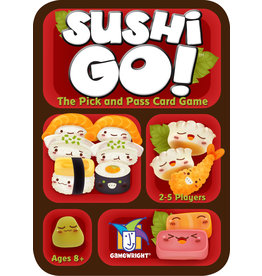