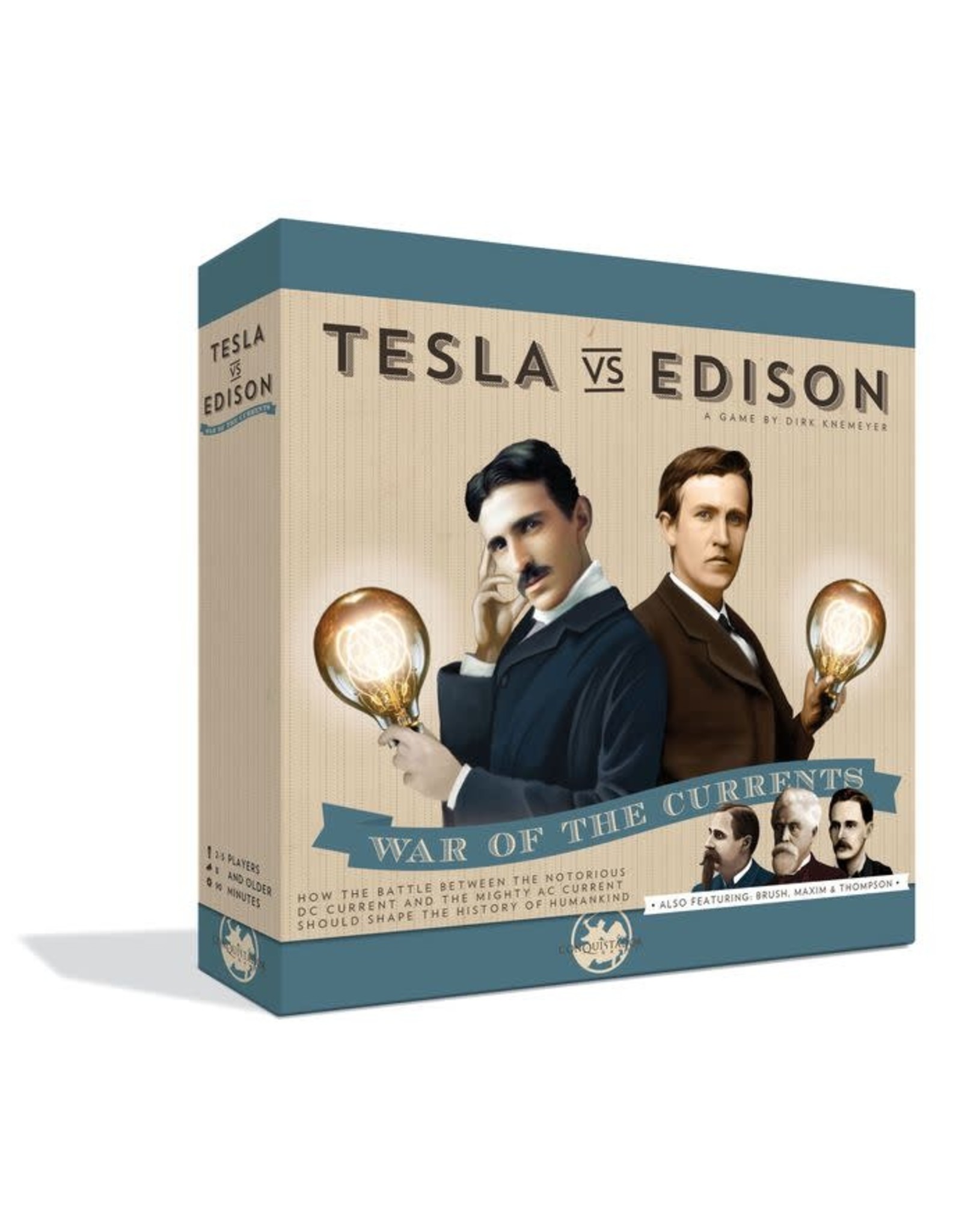 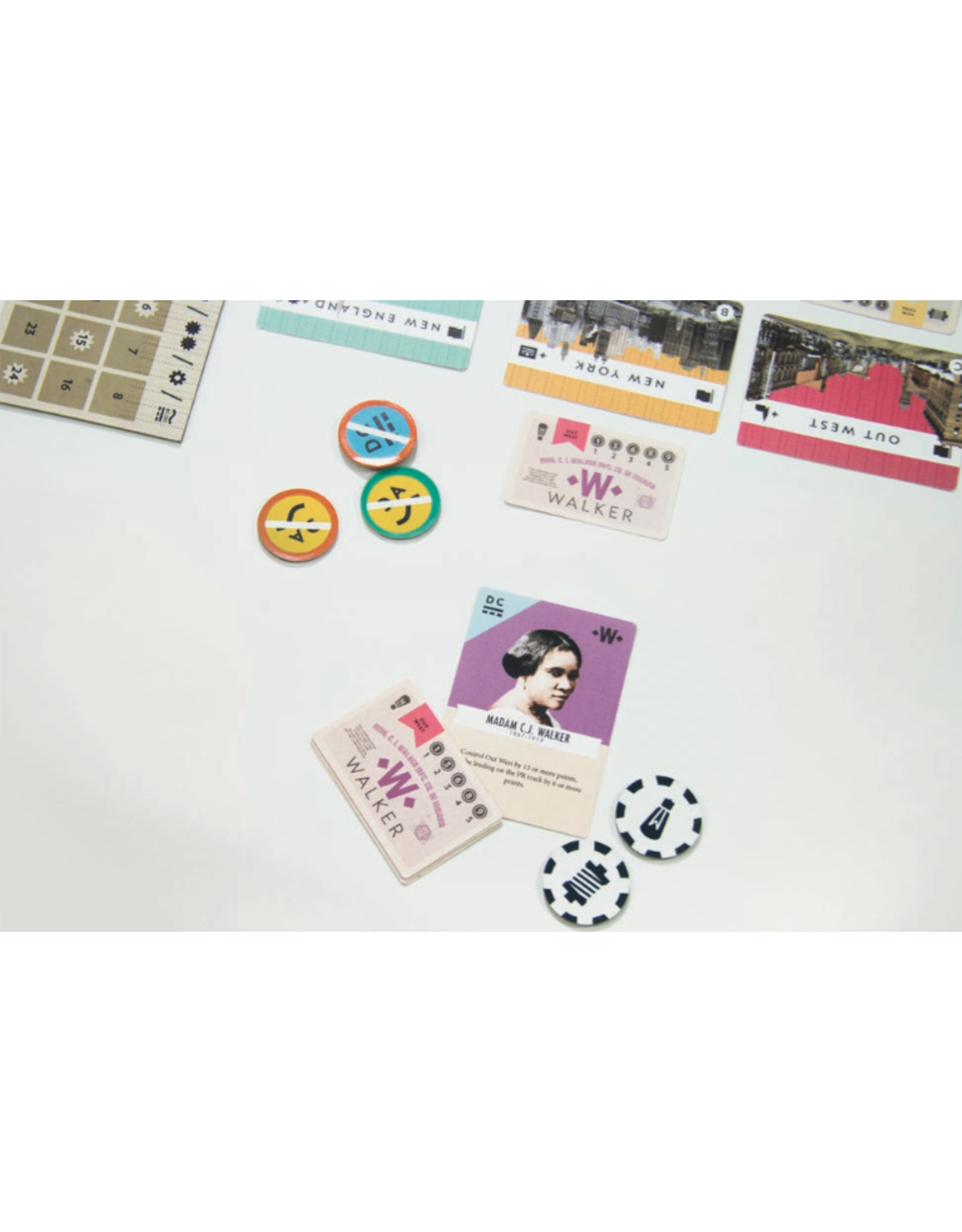 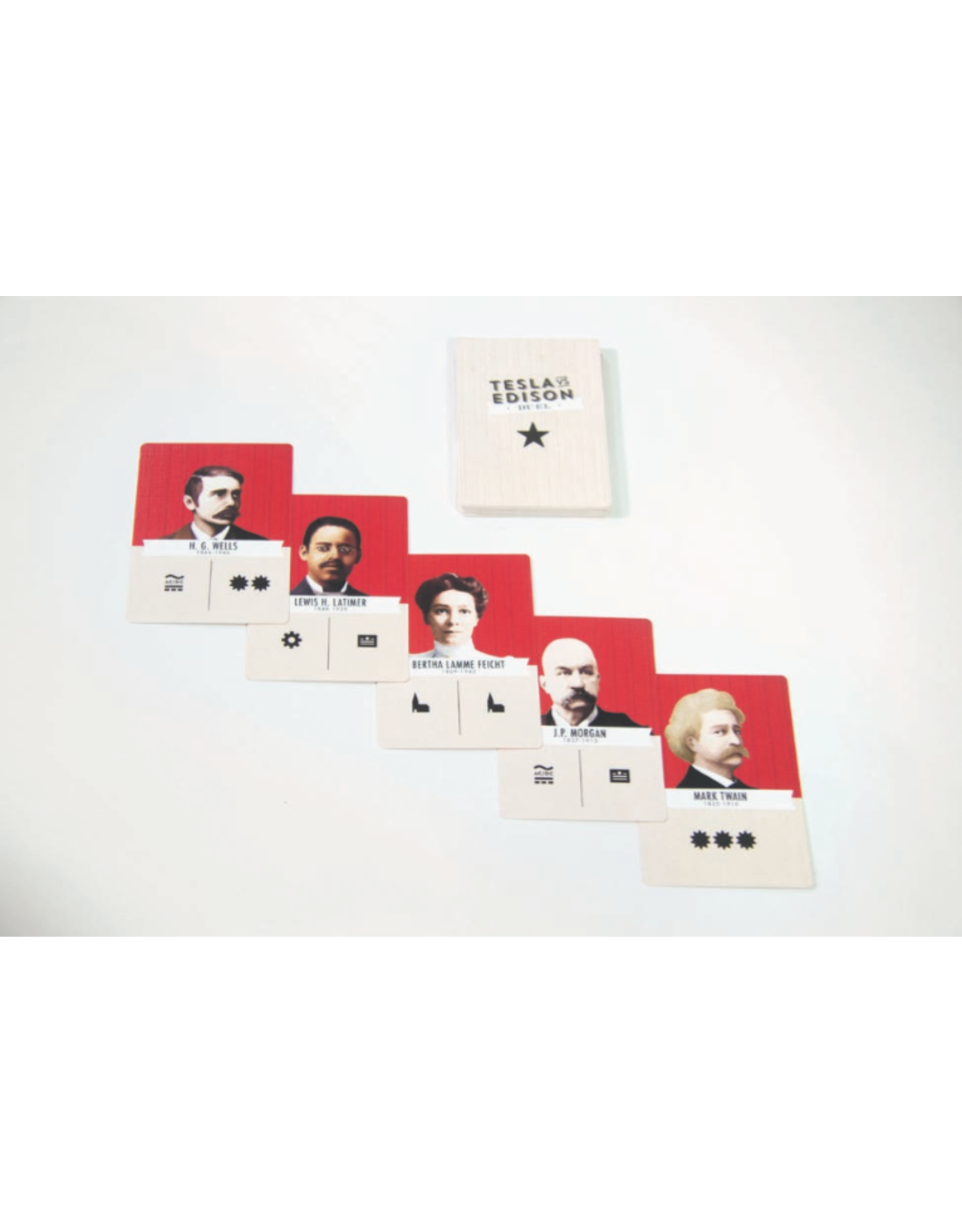 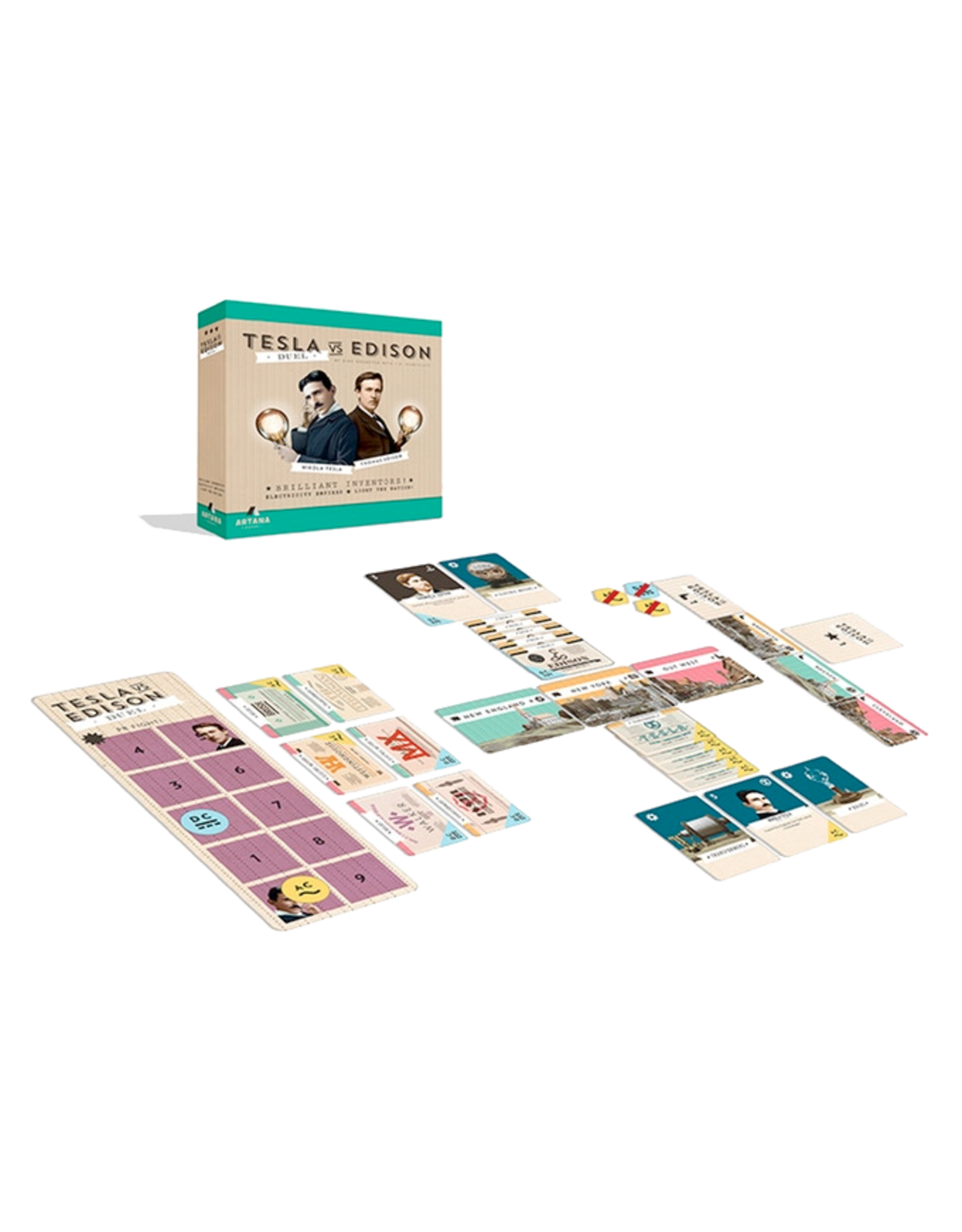 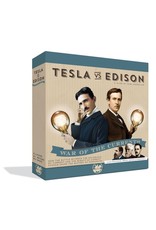 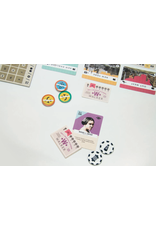 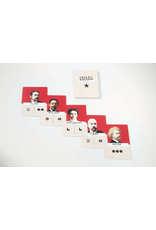 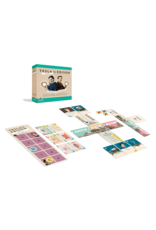 Tesla vs. Edison: War of Currents is a fast-playing, route building, economic and worker placement game focused on invention and industry in the roaring 1880's. It is easy-to-learn and appropriate for all gamers aged 14 and up.

Nikola Tesla, Thomas Edison, and three other important inventors of the time struggle to determine who will be most remembered as the man who brought light to the masses. Contributing innovations in power generation, delivery, and illumination, you also choose to invest in Direct Current (DC) technology or the superior but later developing AC technology.

Players control a small group of legendary figures from the War of Currents, each rated in Invention, Engineering, Finance and Public Relations. Each turn these legends are allocated to help research, commercialize or patent technology; influence the public's perception about the inventors and AC or DC technology; bid on and hopefully secure either residential, exhibition or power generation projects in cities around the 1880's United States. Money is tight and players may need to sell shares of their company in order to do everything they need to succeed. But be careful: other companies can buy stock you release, and the winner is the player whose company's stock is worth the most at the end of the game!