The Few and Cursed

Home / The Few and Cursed 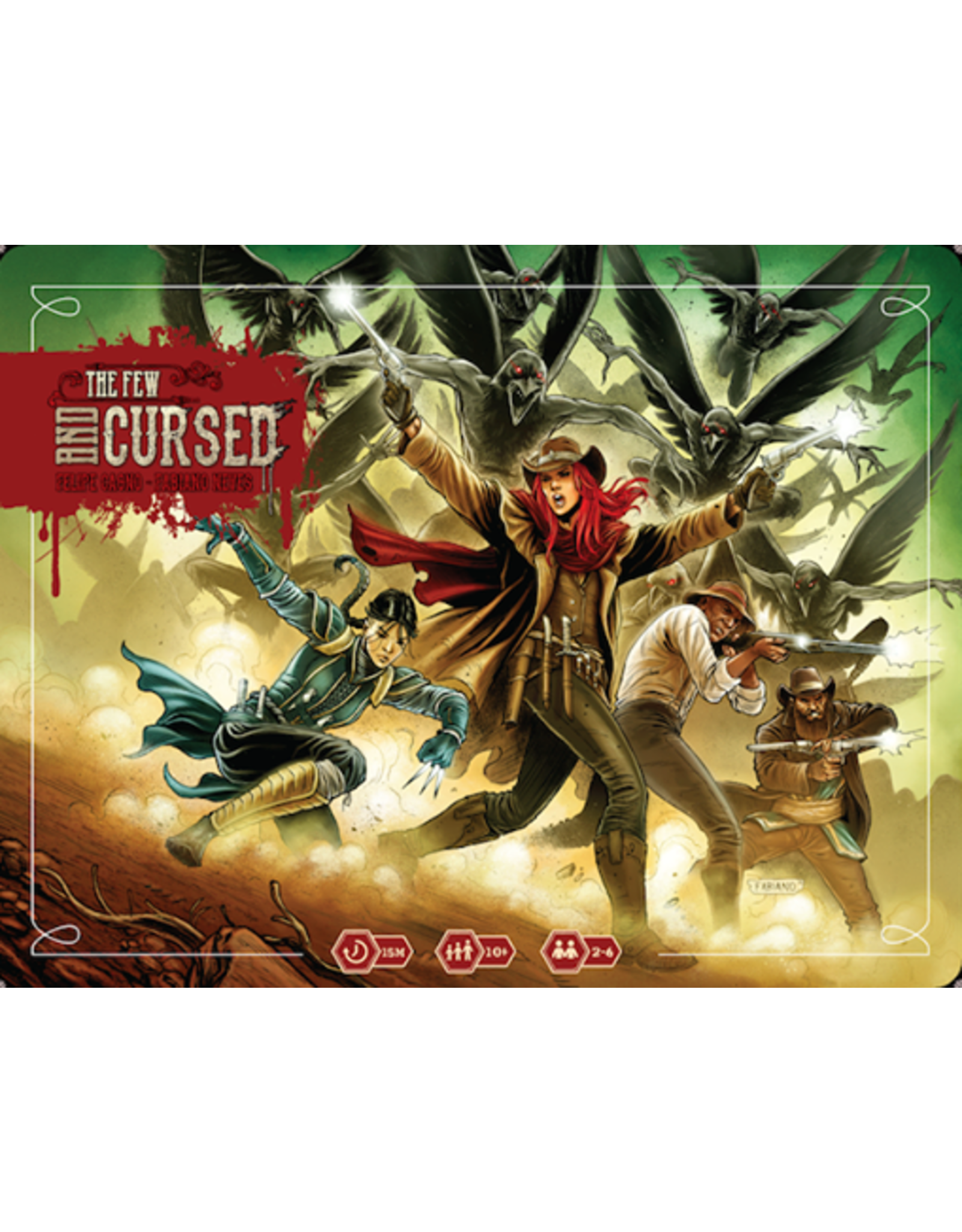 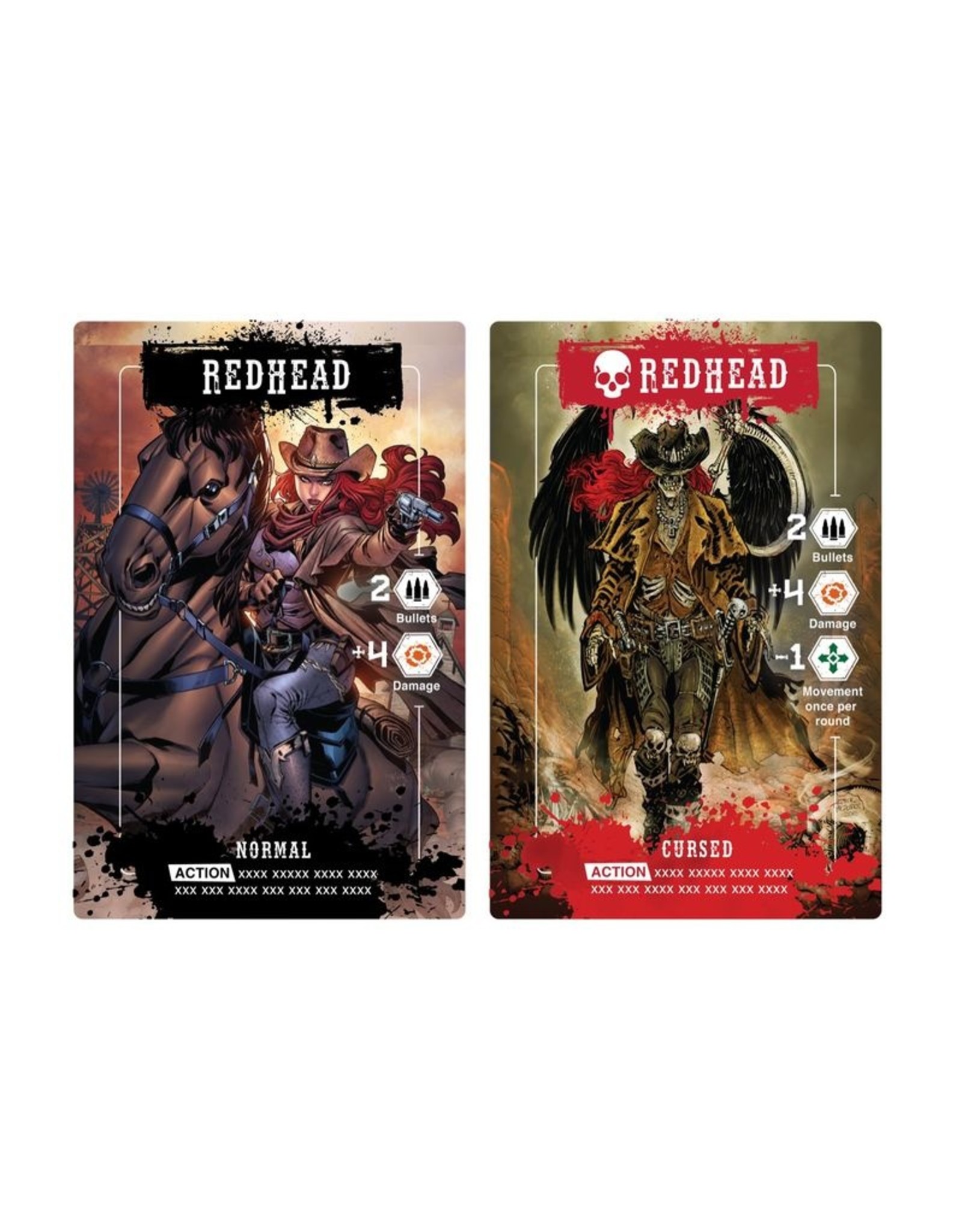 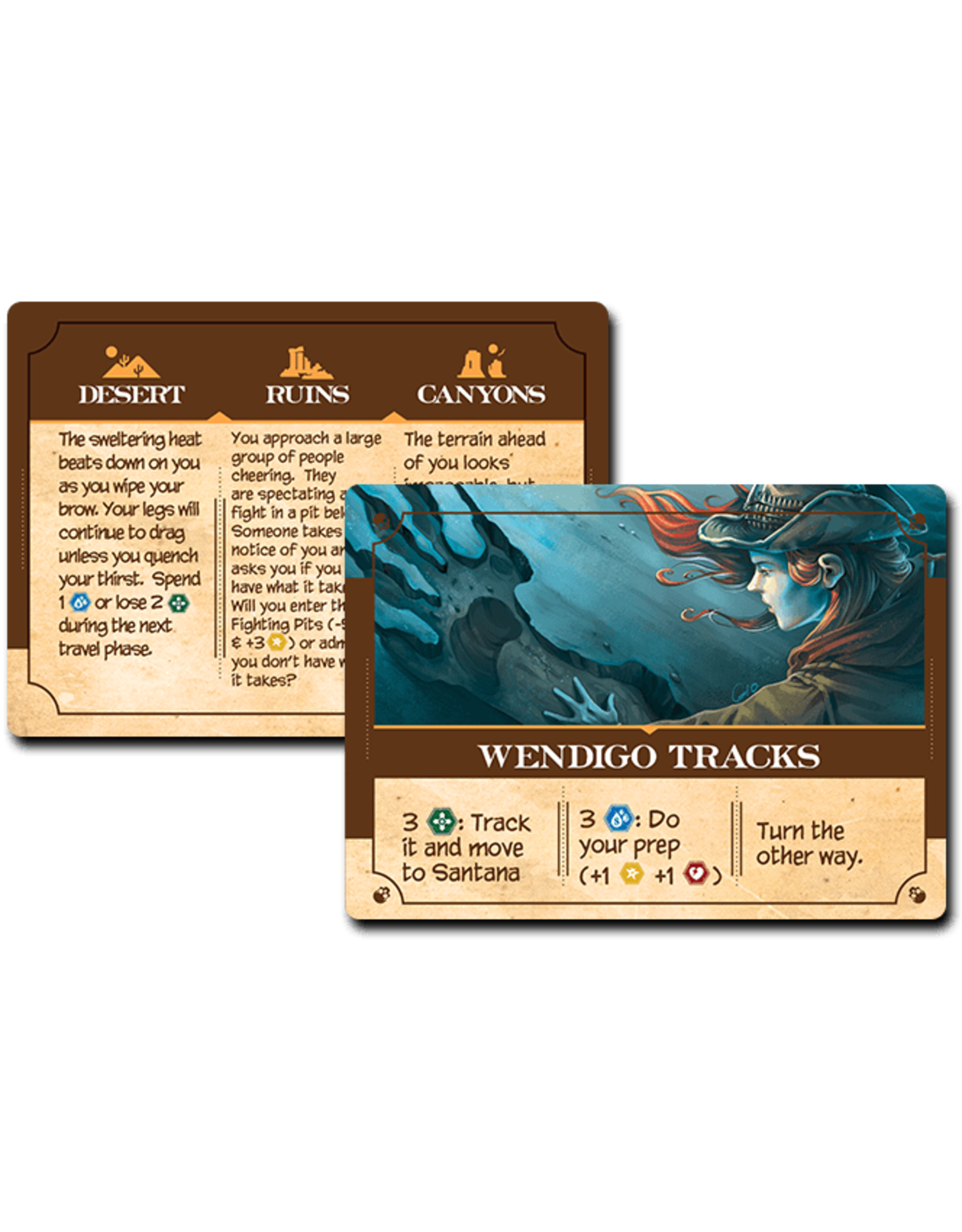 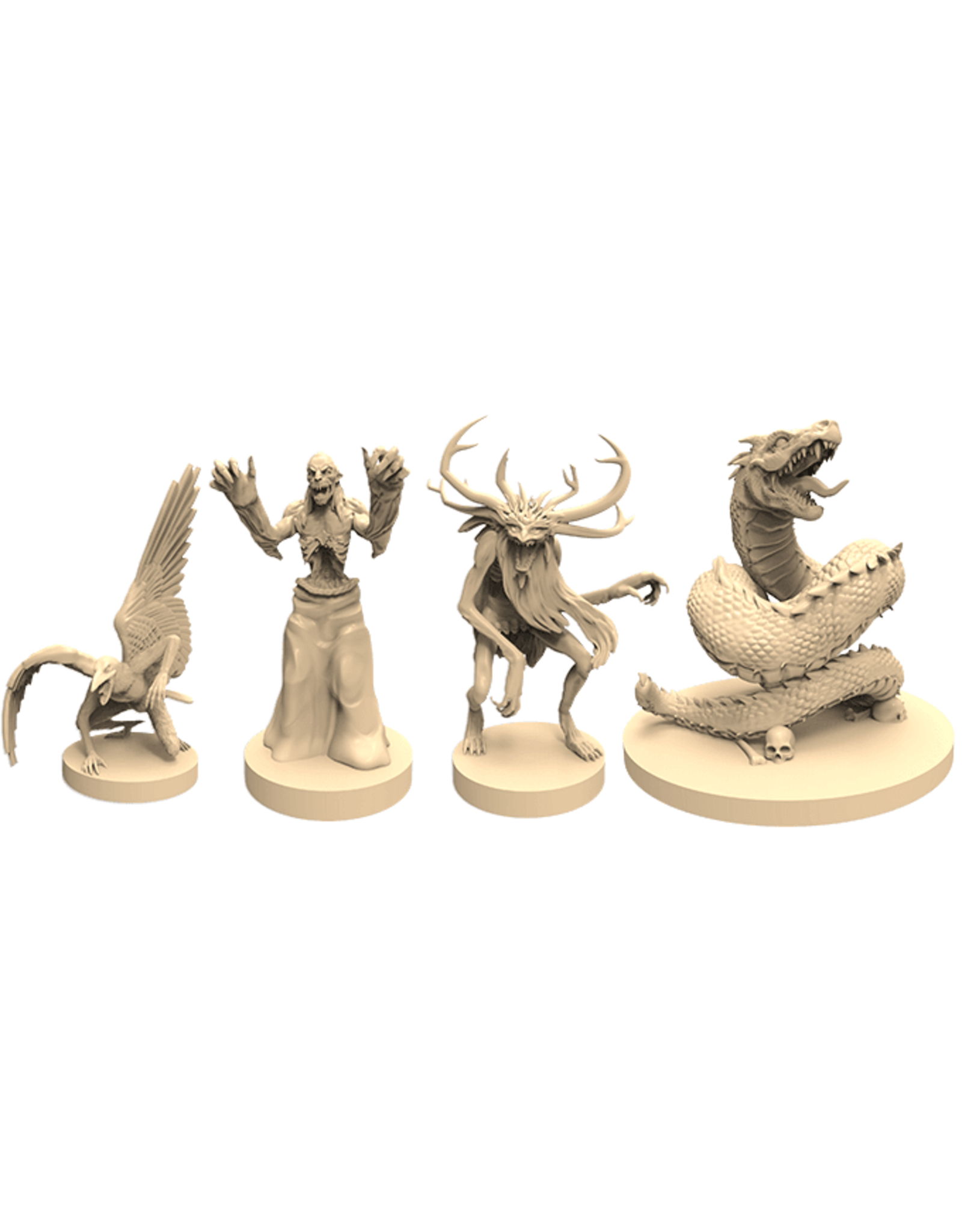 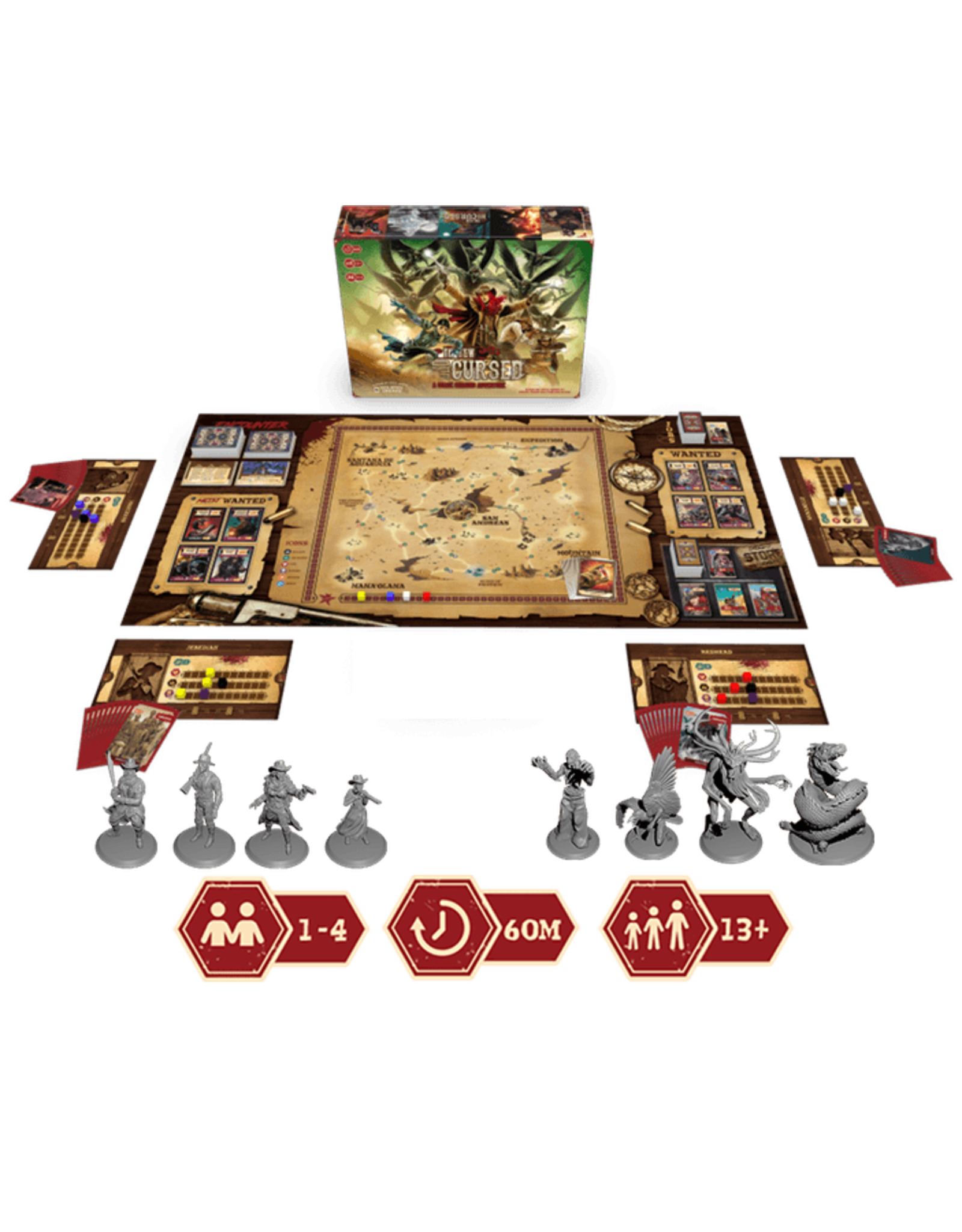 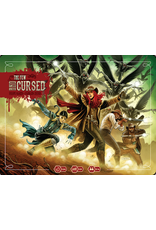 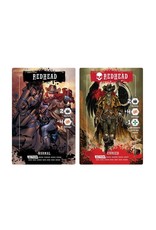 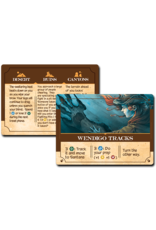 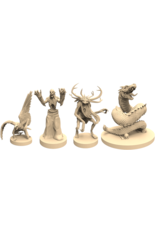 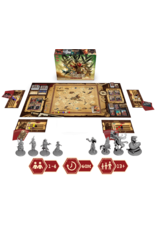 The Few and Cursed

The Few and Cursed is a deck-building adventure game based on the Comic Series of the same name. It takes place on a post-apocalyptic Earth where most of the water on the planet has been gone for seventy years.

Even though what was left of mankind found a way to adapt using water, the most valuable asset on the planet, as currency, survival turned the world into a wicked wasteland where it's either kill or be killed. And evil not only endured, it won.

People turned to dark arts, old tales of mischief and curses to survive. Death is everywhere. But for every darkness there is light - and among the few and cursed are those willing to fight to bring balance to the land: the Curse Chasers.

In the game, players take on the role of a "Curse Chaser" looking to make a name for themselves by searching for supernatural artifacts, completing jobs, or bounty hunting. Players traverse the desert of the Pacific Ocean as they improvise and acquire new cards for their deck on their quest for fame or infamy. 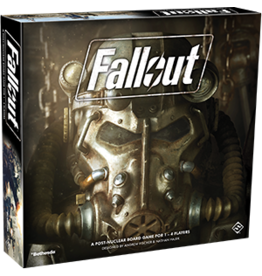 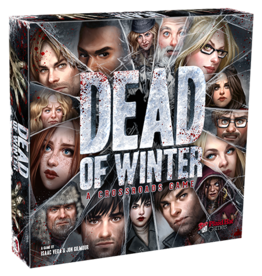