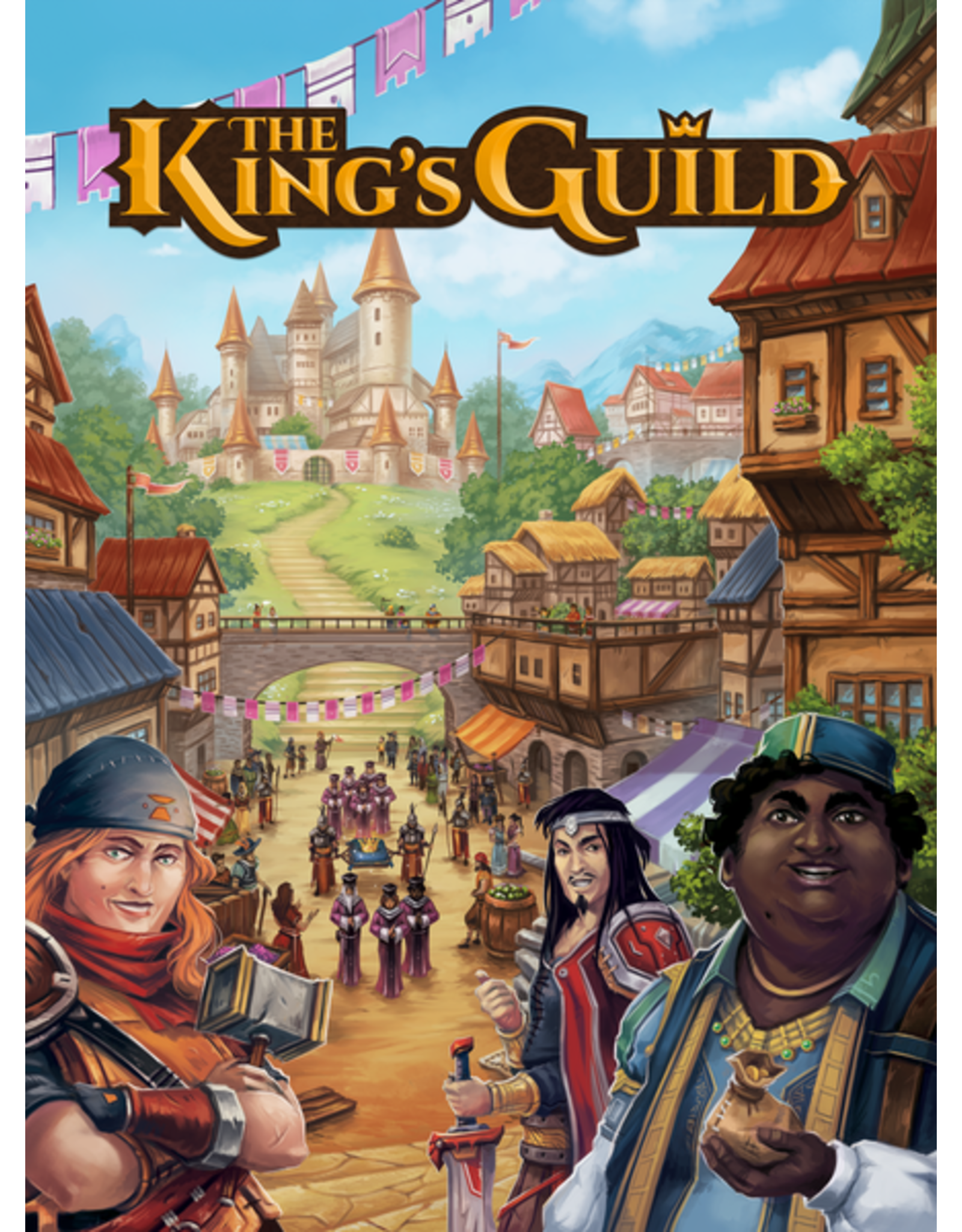 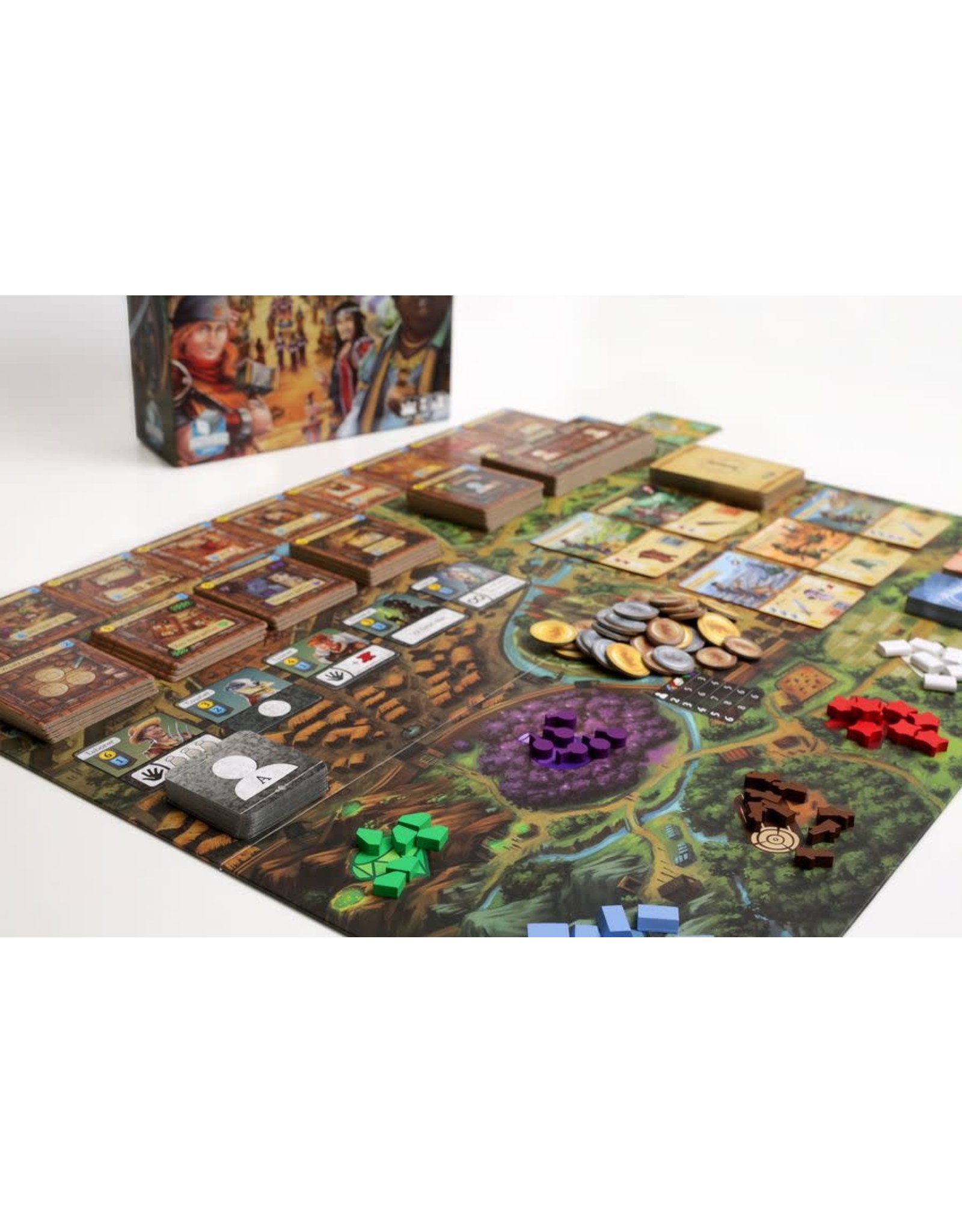 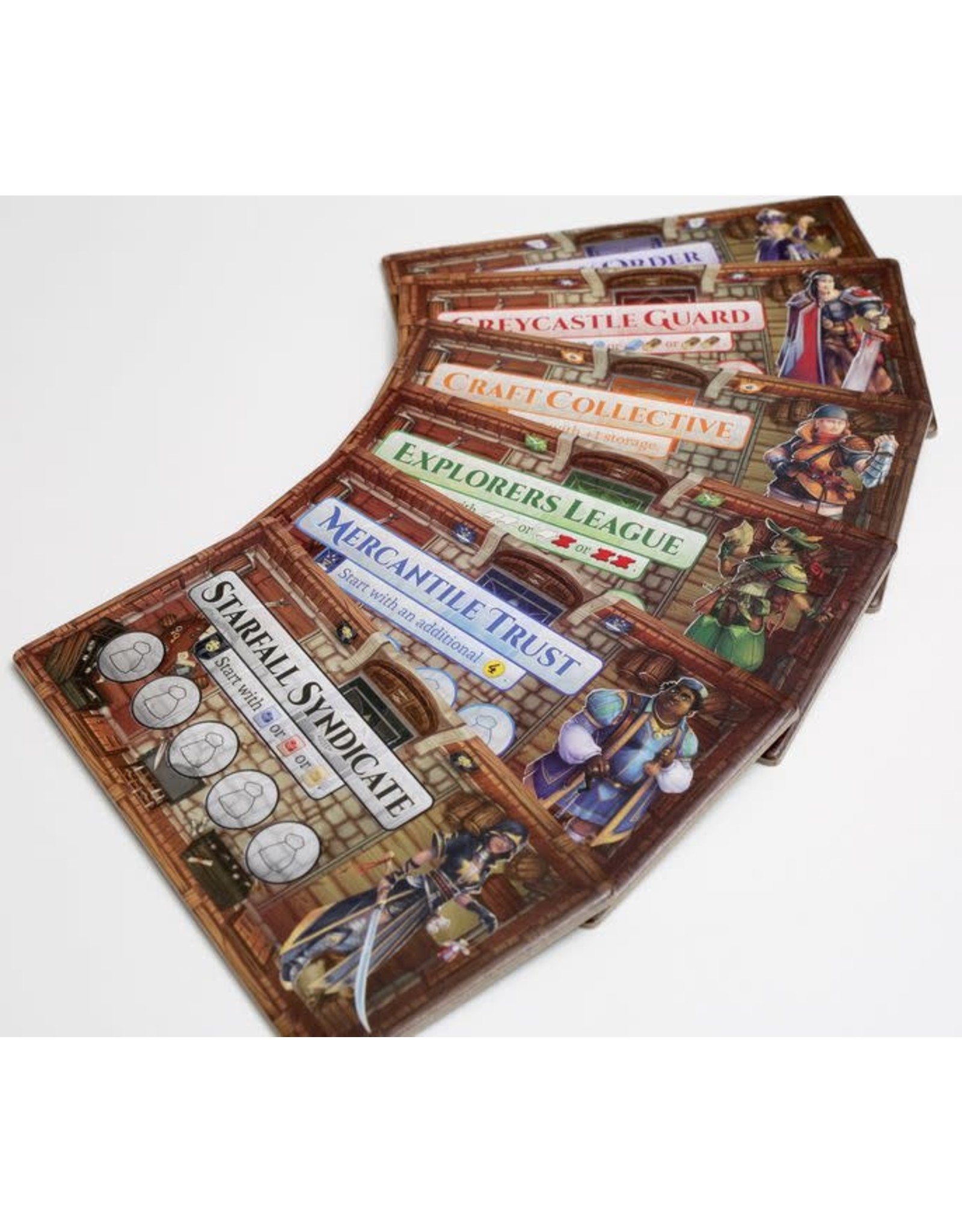 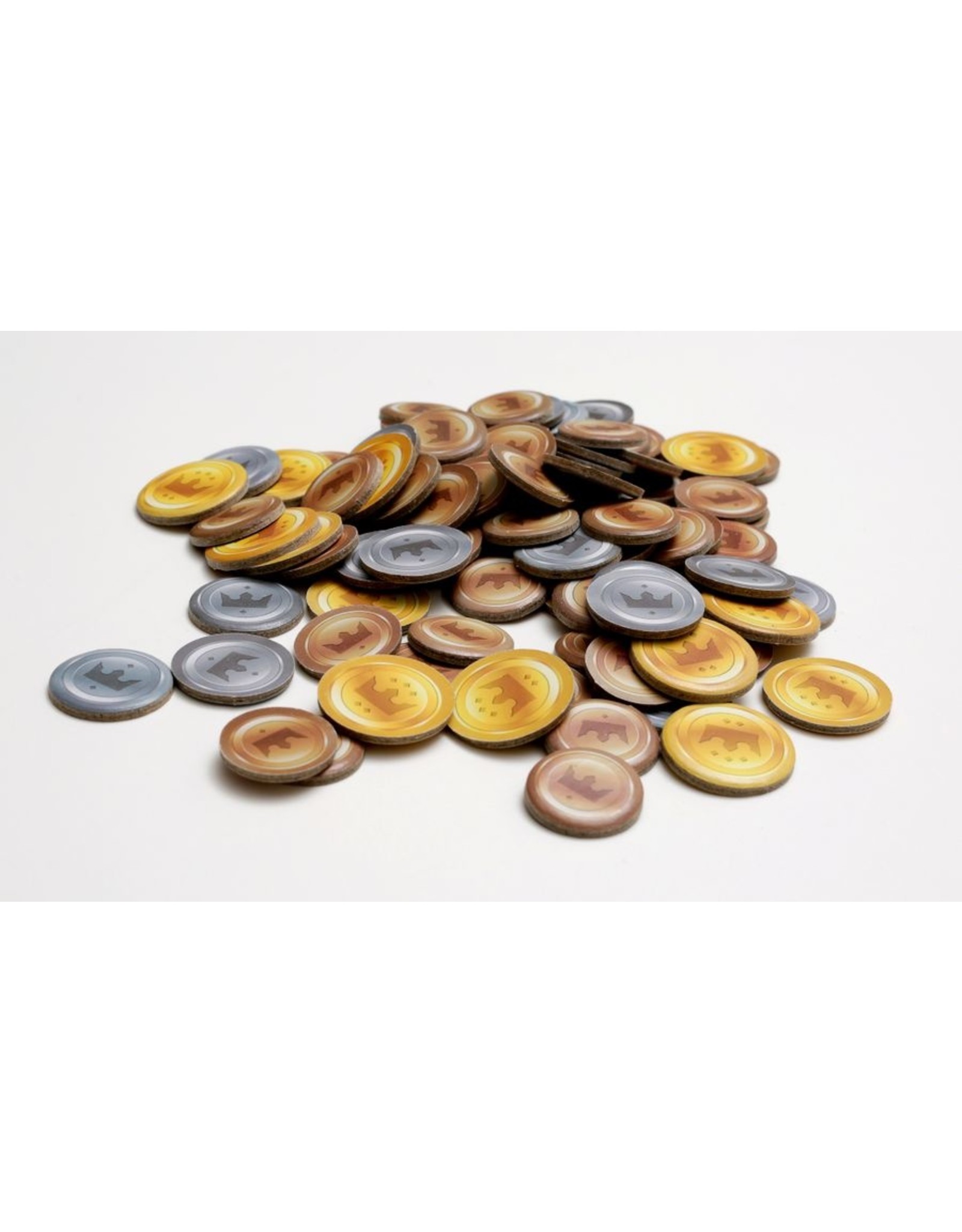 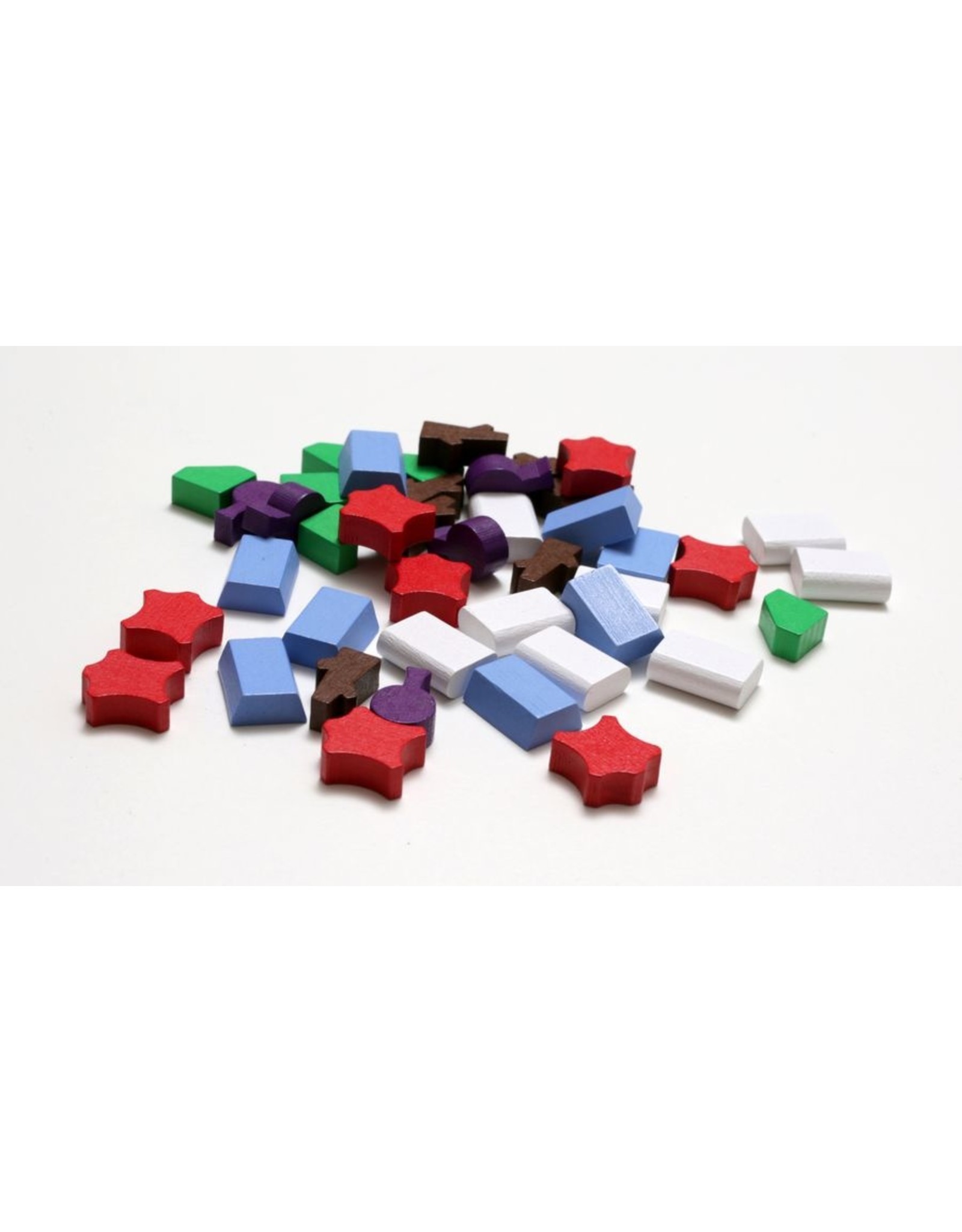 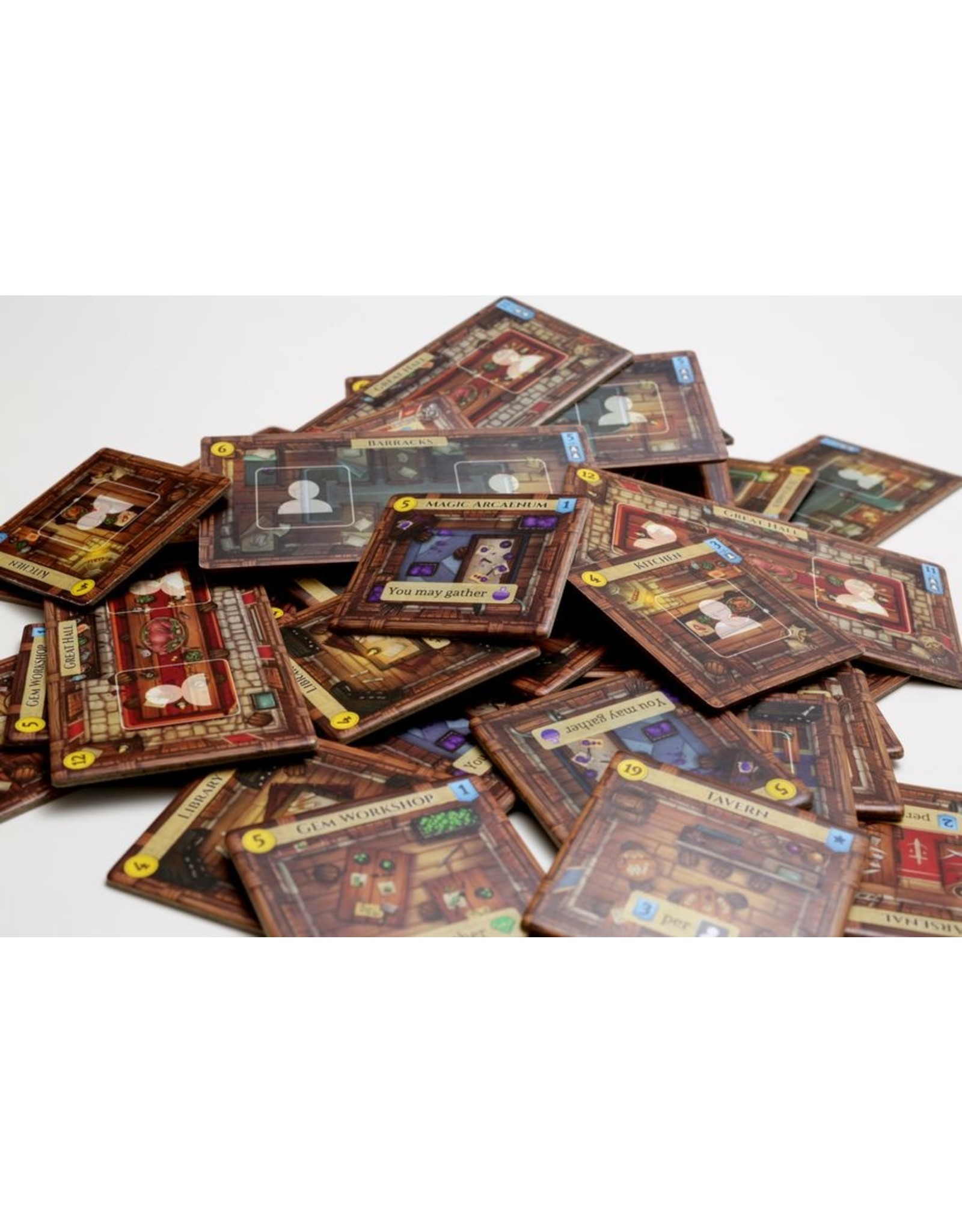 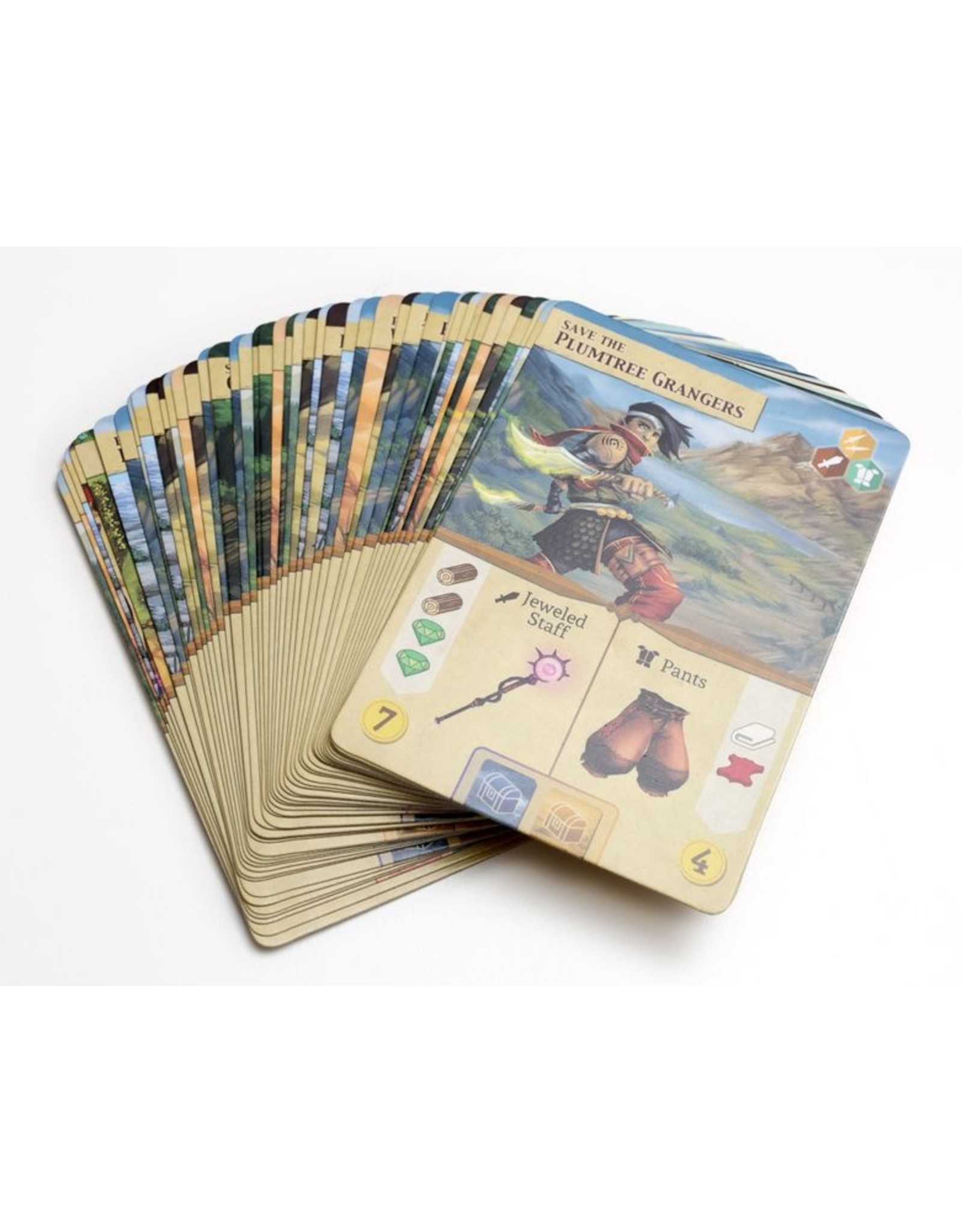 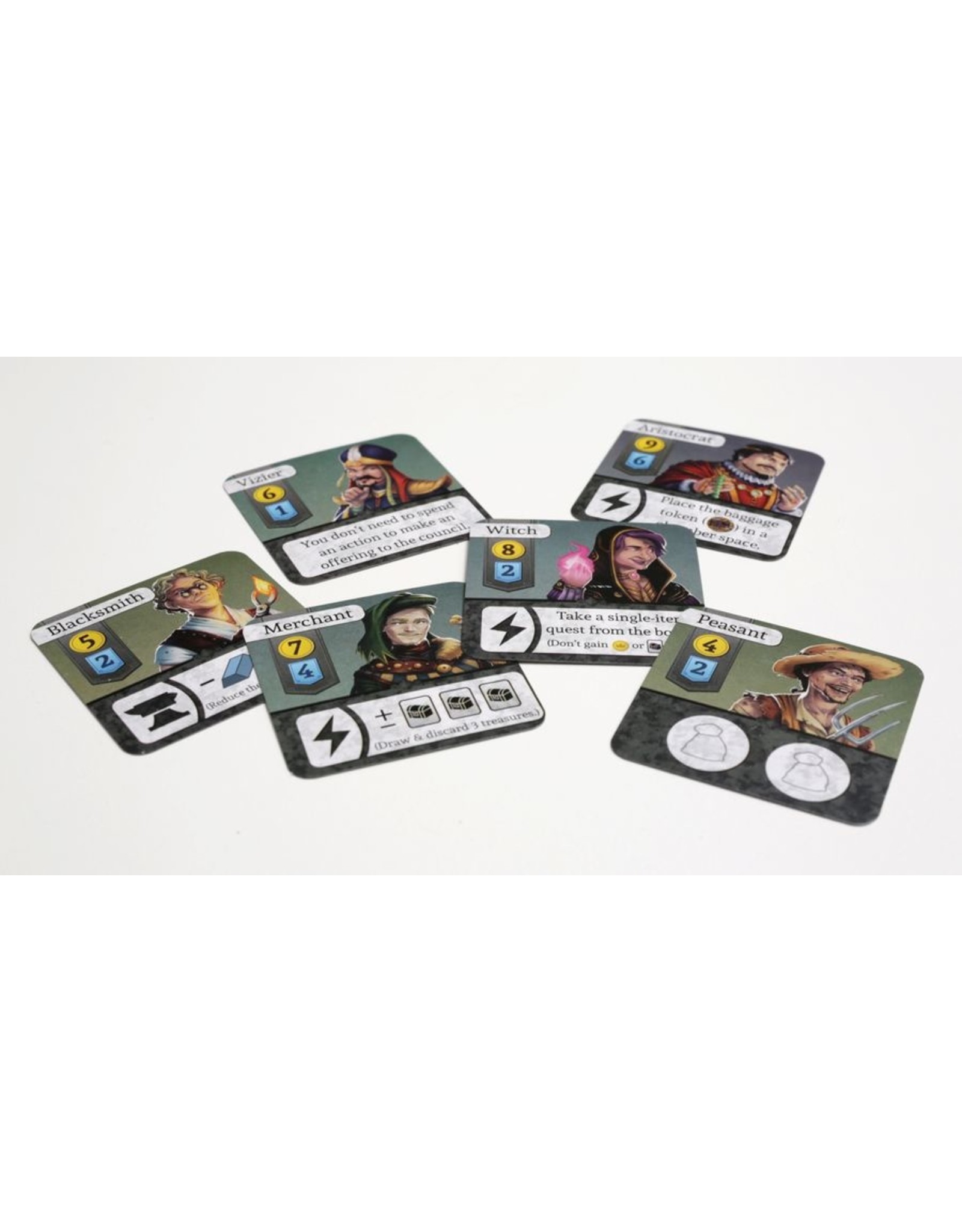 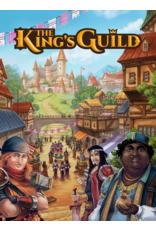 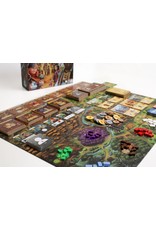 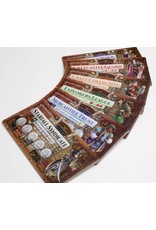 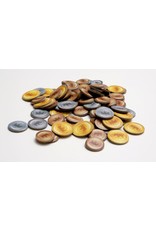 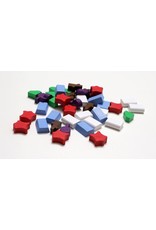 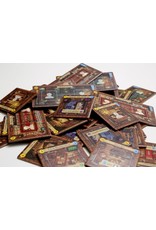 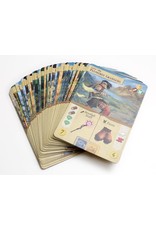 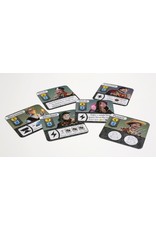 Now, with the king on his deathbed, the Council of the Wise will convene. As one of the guild leaders of Greycastle, you must prove your guild’s prestige so you can take the crown and claim your rightful place as the King’s Guild.

The King’s Guild is a strategy board game where 1-6 players compete to establish the most renowned guild. Lead your guild to prosperity by crafting powerful equipment, sending heroes on quests to earn treasure, and upgrading your guild with unique characters and rooms.

Each turn, choose one action to improve your guild:

You'll earn prestige for your quests, specialists, rooms, and treasures you've collected. When the king passes on and the council arrives, will your guild rise above the rest? The leader with the most prestige will ascend to the throne, and earn the title of the King’s Guild!