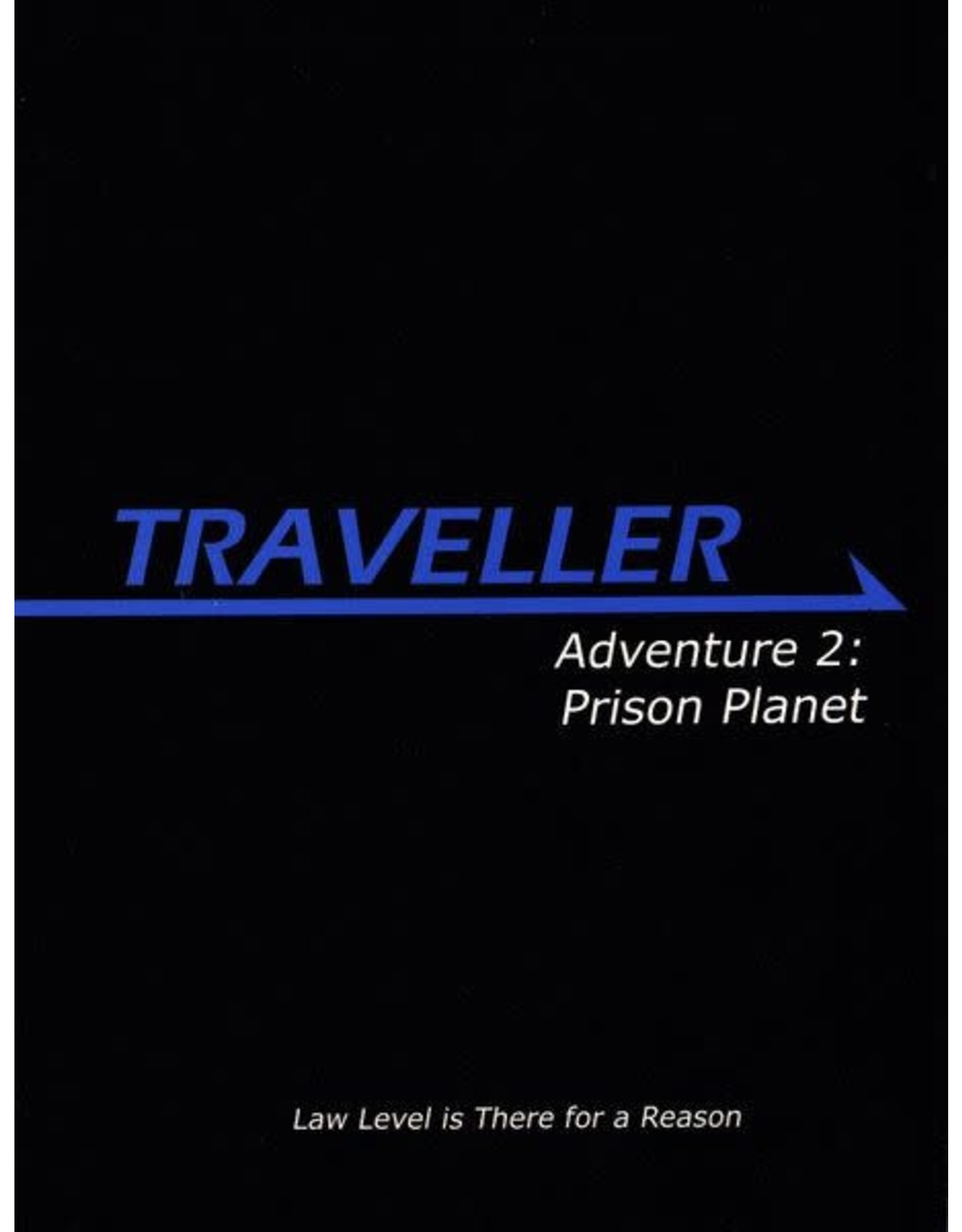 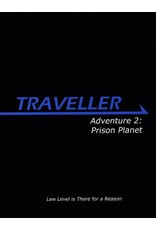 Law level is there for a reason...

Traveller! You have been found guilty of breaking Imperial law. You are sentenced to incarceration in the Imperial Prison Facility of Tarkwall. Perhaps you will learn to regret your misdeeds as you labor in the underground uranium mines. Perhaps a spell in the Hole will break your will. And perhaps your fellow inmates won't knife you as you sleep.

Prison Planet is a Traveller adventure and campaign framework set in a brutal and barbaric prison. Only the strongest survive here in this unjust bastion of Imperial justice. Abusive guards, corrupt officials and violent inmates all fight for control of Tarkwall Prison. If your characters are going to make it through their sentences, they'll need to be tougher than the rest!

Prison planet includes a full map of Tarkwall Prison, dozens of non-player characters, and a host of scenarios and adventure seeds. 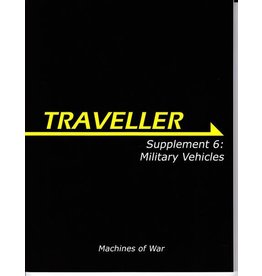 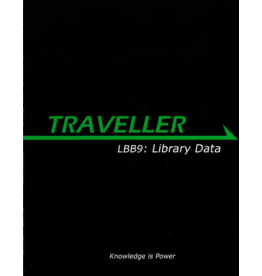