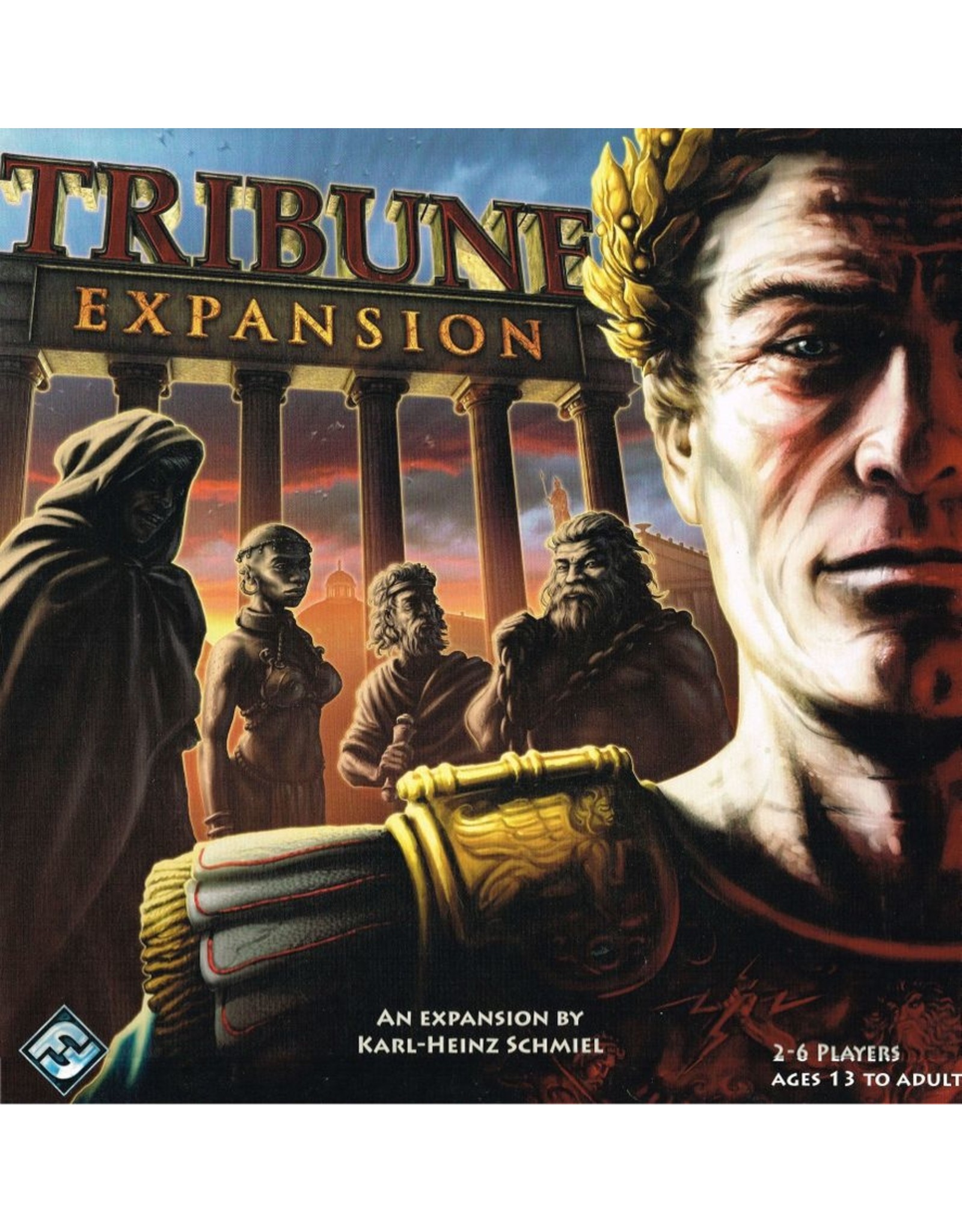 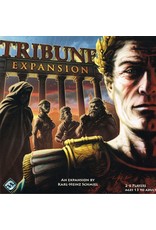 The Roman empire thrives, conquests and wealth make the city to the capital the world. Countless slaves serve the rich and mingle among the citizens of the city. Envy and murder gain the upper hand and finally the days of the republic seem to be counted as an emperor arises to rule a city and an empire as well.

A new family intervenes in the scheming for power in Rome: The Bruti. Arisen from a tribe subjugated during the time of the founding of Rome the Bruti belong to the oldest patricians in the city. A new party which operates in the shadows to reach their goals and has no scruples to take for themselves what the other families believe to be theirs.

*Not a standalone game - requires a copy of Tribune to play.

Add your review
0 stars based on 0 reviews
Designer: Karl-Heinz Schmiel /