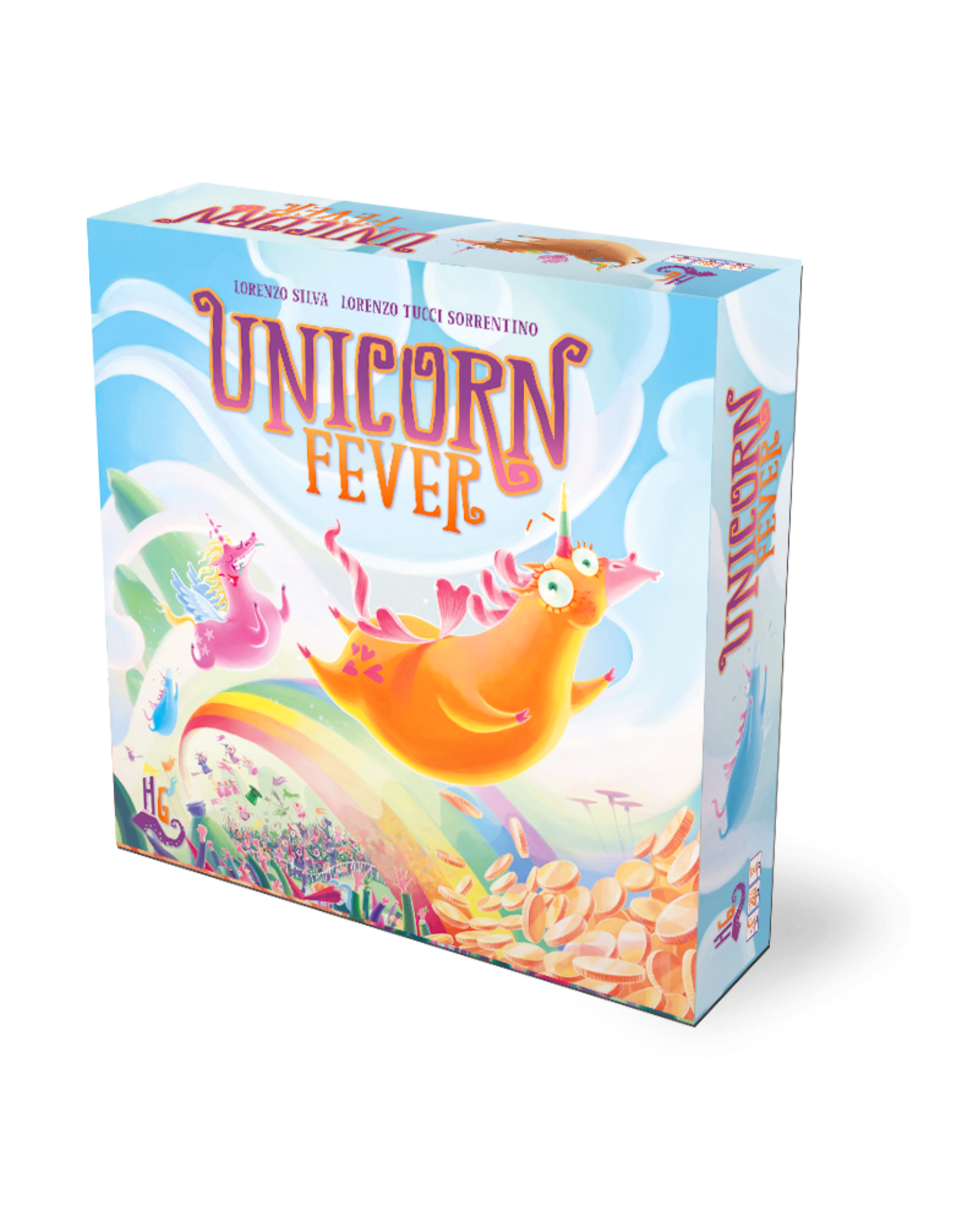 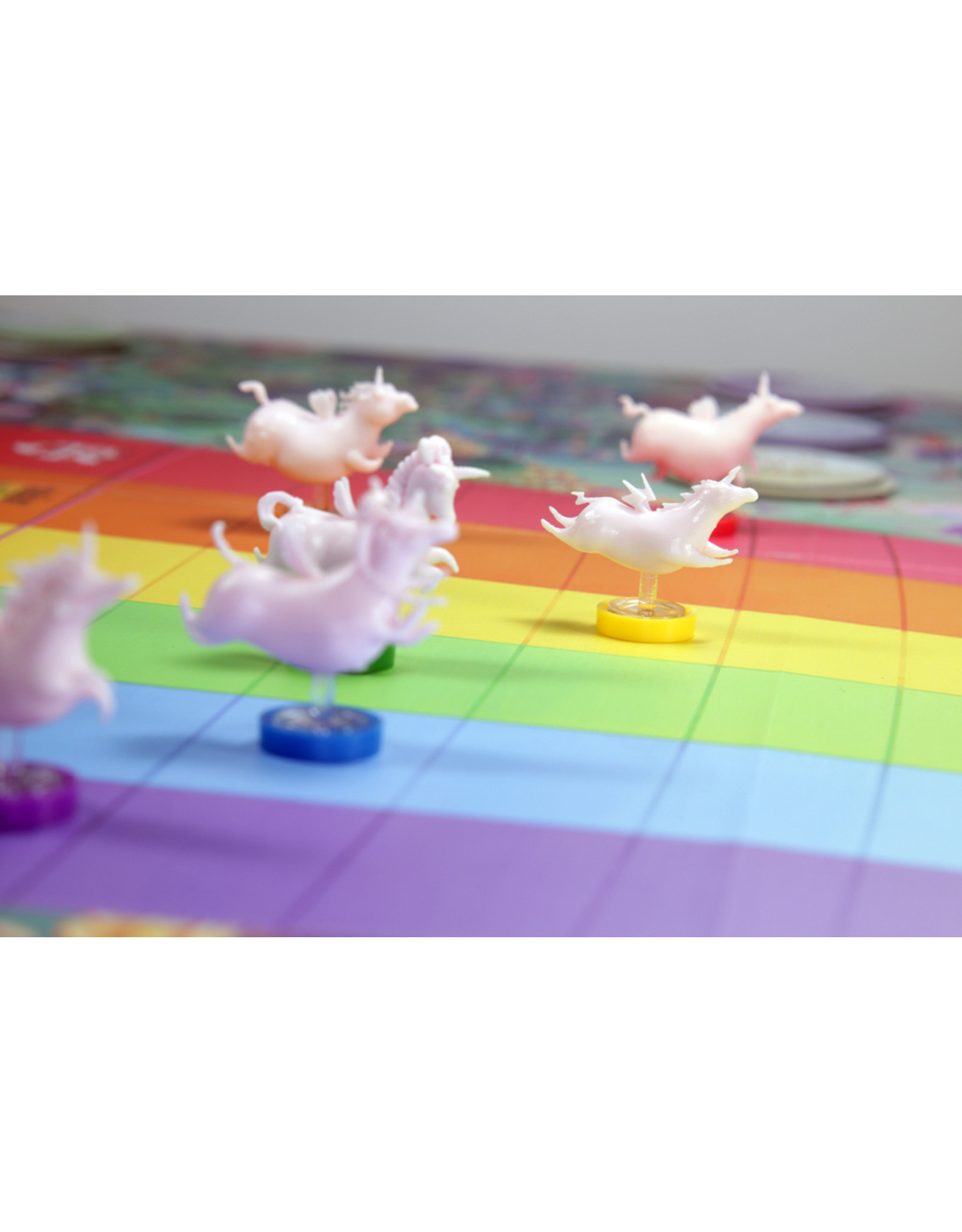 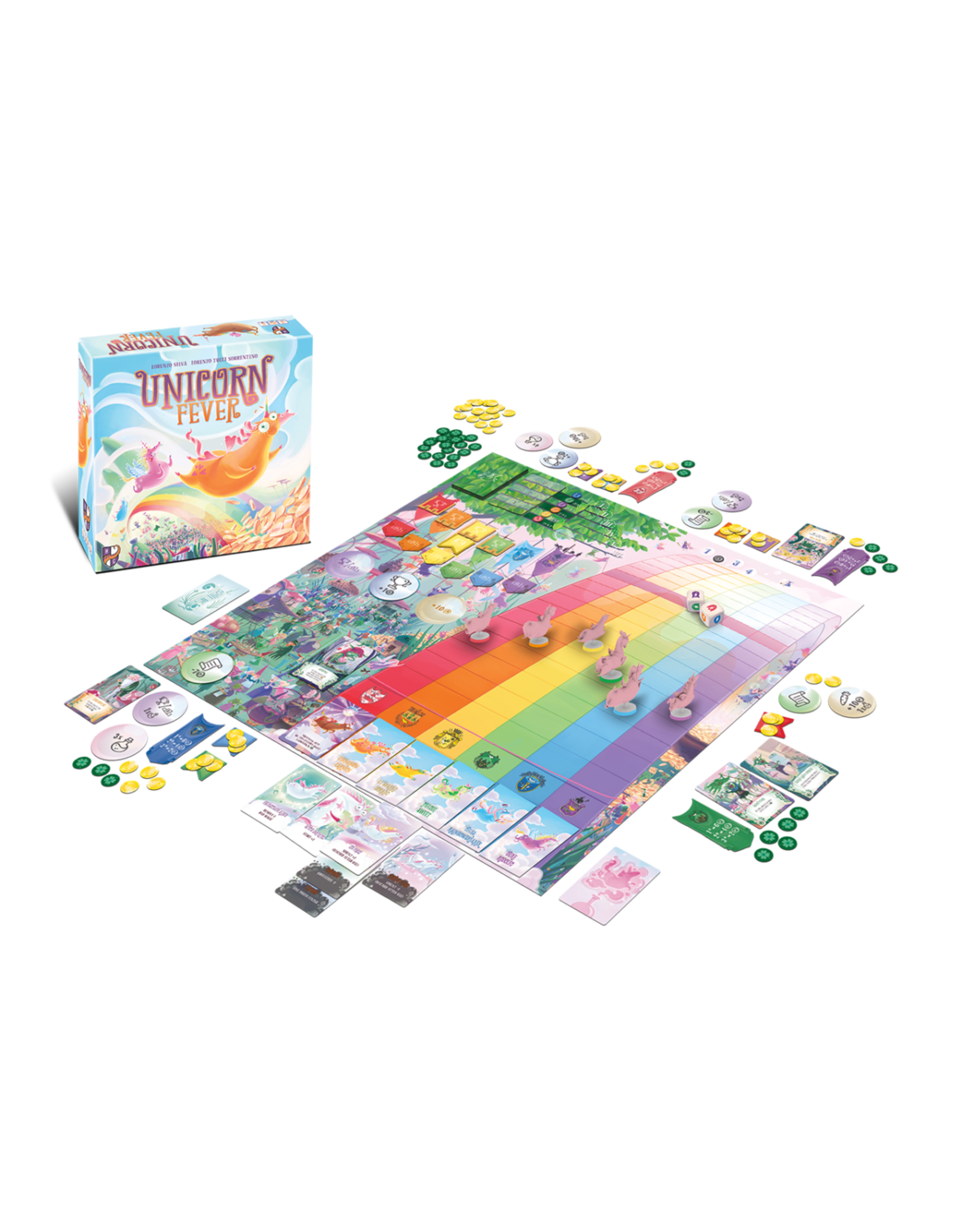 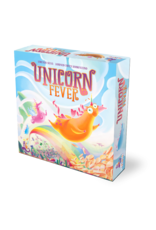 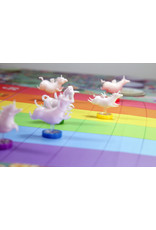 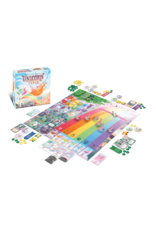 Few know that whenever a rainbow appears, unicorns will start to race on it to dive into the pot of gold at the end. But all those who do, also know that it is a great chance to earn a humongous amount of gold!

In Unicorn Fever each player is a wealthy bettor, determined to be recognized as the most skillful unicorn-race wagerer of the Great Unicorn Racing Championship and hold this title until the next rainbow appears. During 4 races, players will try to place successful bets to gain Victory Points and Gold.

To reach their goal, they will sign Contracts with unscrupulous citizens of the fairy realm to hire their services and turn the odds of the race in their favor, play Magic cards to straight up fix it, and try to avoid squandering all their hard-earned Gold and be forced to ask the Elf-Mob for Loans.

At the end of the Championship, the player with the most Victory Points will be the winner! 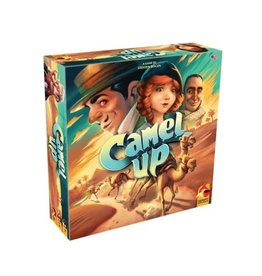 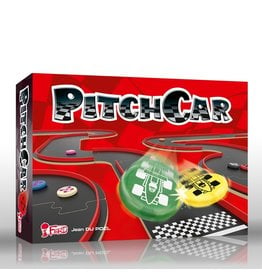