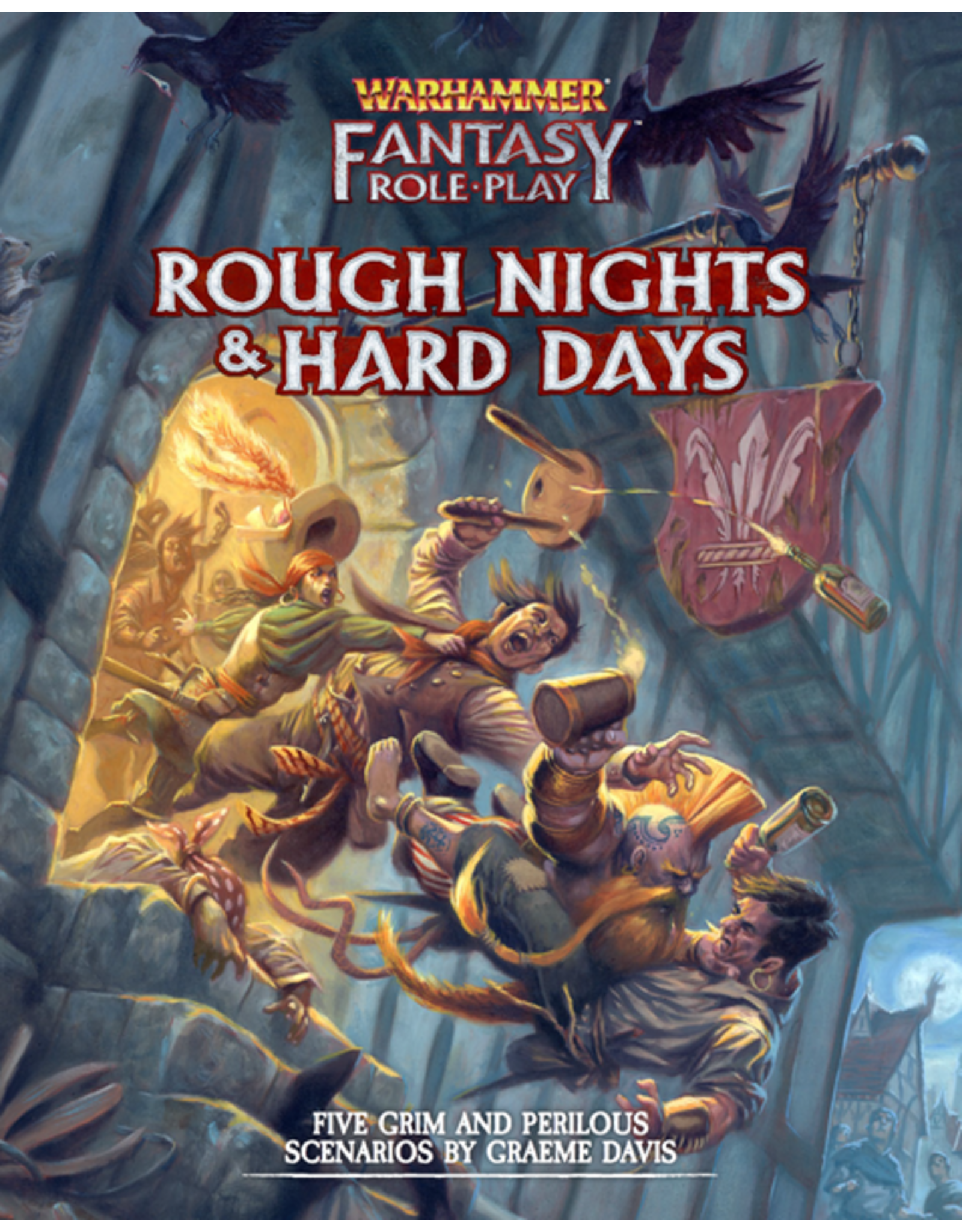 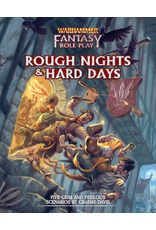 Rough Nights & Hard Days offers five interlinked scenarios for Warhammer Fantasy Roleplay written by series veteran, Graeme Davis. These can be played as stand-alone adventures, or combined into an epic five-part campaign, where the Characters become embroiled in a bitter dispute between two of the Empire’s quarreling noble houses. Rough Nights & Hard Days also introduces an entirely new playable species, and presents a variety of pub games to amuse and confuse your customers.

Rough Nights & Hard Days is the perfect addition to any game of Warhammer Fantasy Roleplay as it can be used to start a new campaign, to support the design of exciting locations, or to enhance an ongoing story with exciting new adventures and rules. 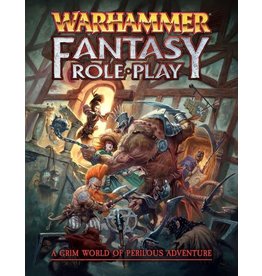 Everything you need for grim and perilous roleplaying adventures in the Old World.
Add to cart
Warhammer Fantasy 4E: Core Rulebook
$59.99 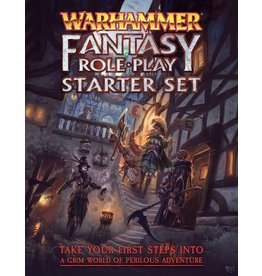