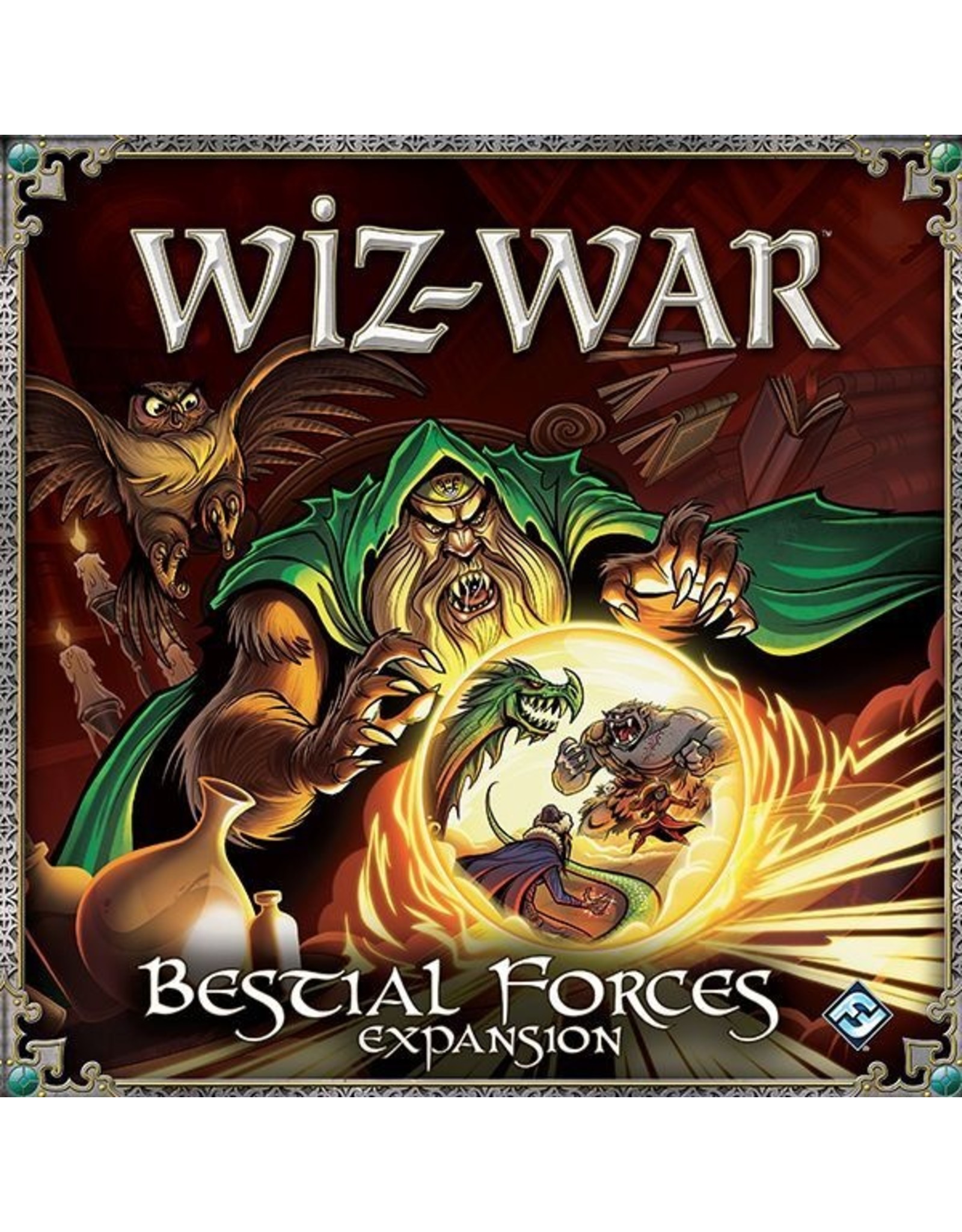 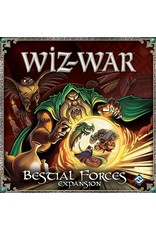 Mythology school introduces summons for creatures and powerful new items known as relics, while Draconic school focuses mostly on spells altering creature or wizard attacks. Finally, the Totem school allows different effects to be triggered by placing totems on the board: increasing the energy of spells, slowing your opponents, blocking damage, or increasing your line of sight are all possible boosts due to totem deployment.

*Not a standalone product - a copy of Wiz-War is required to play.