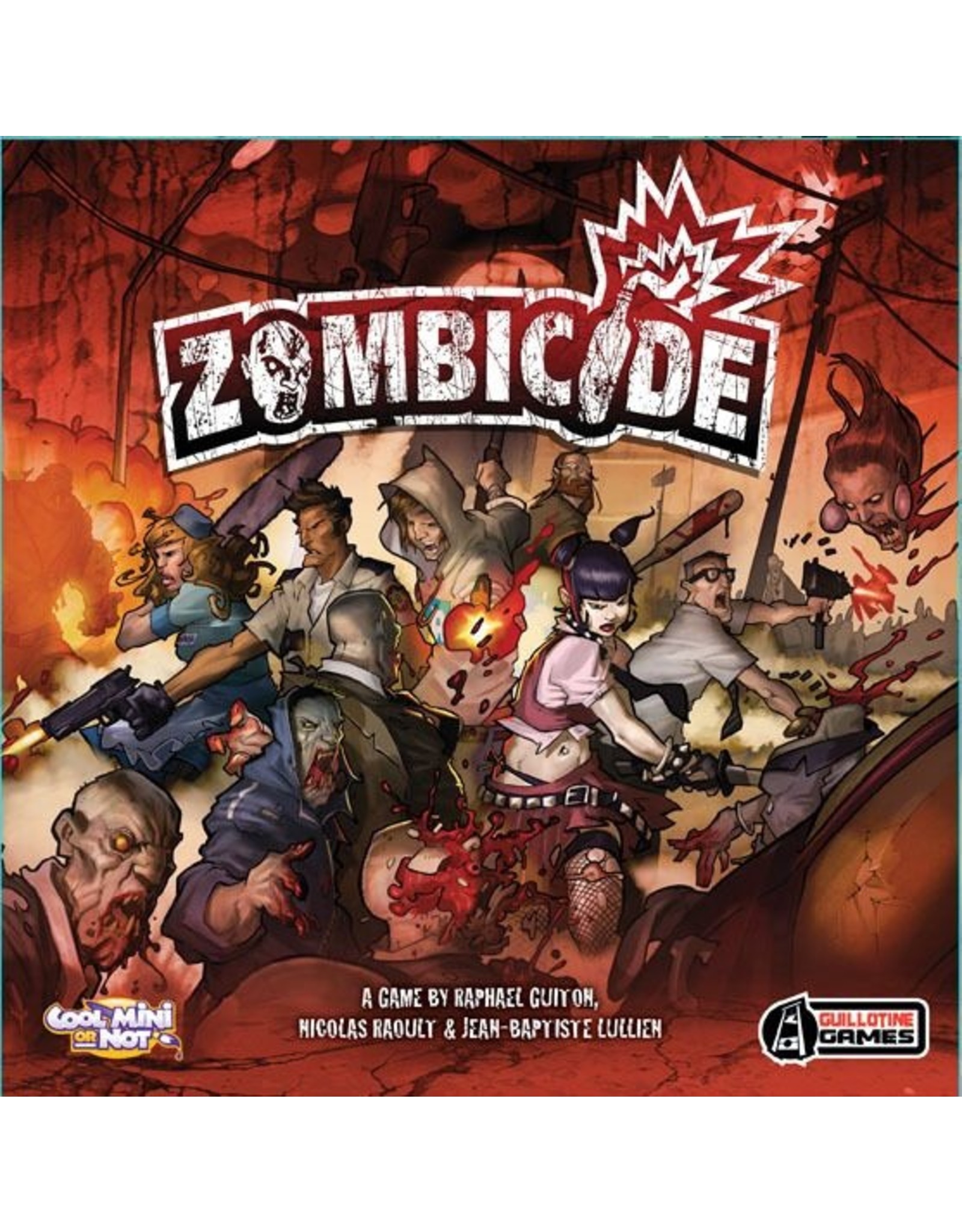 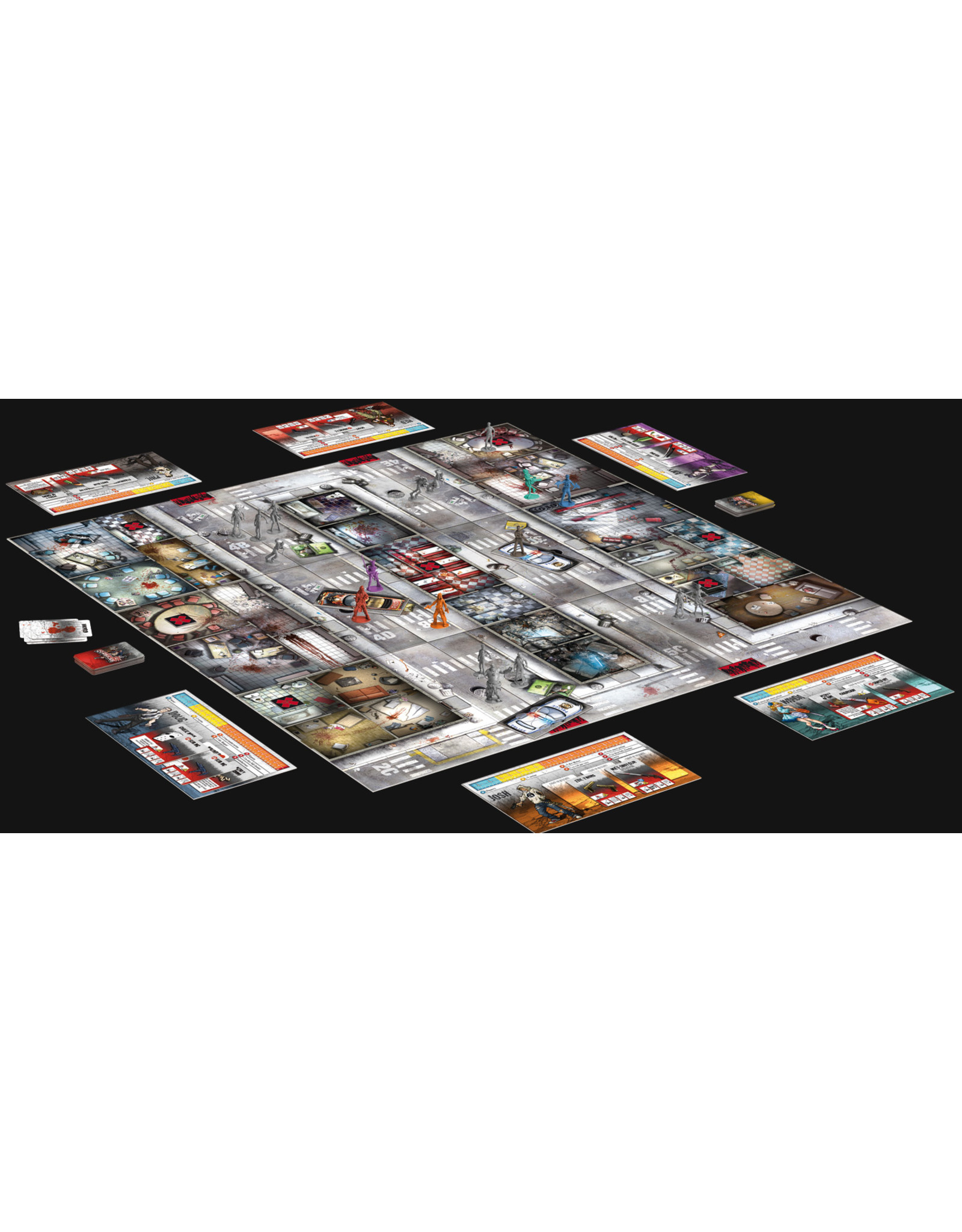 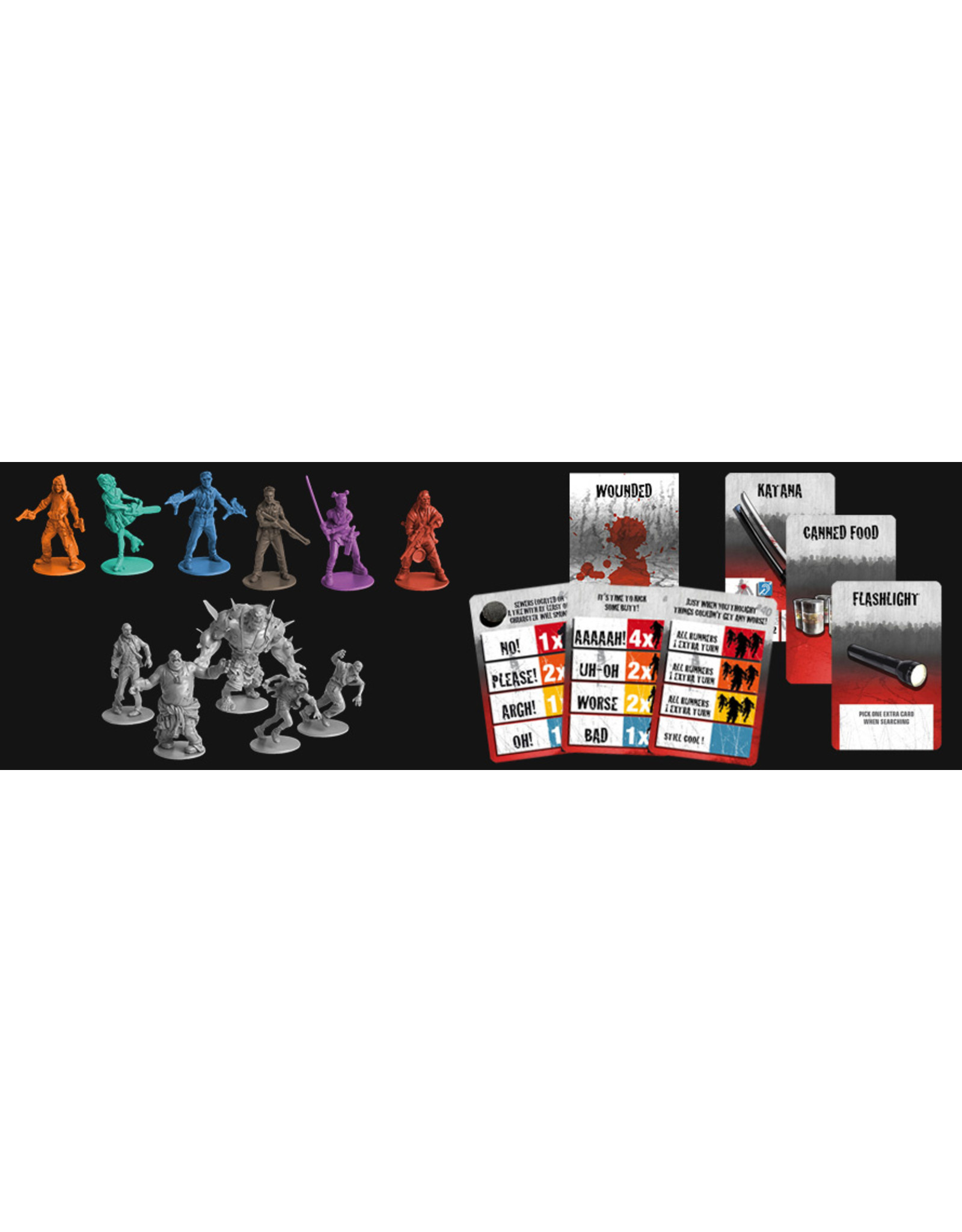 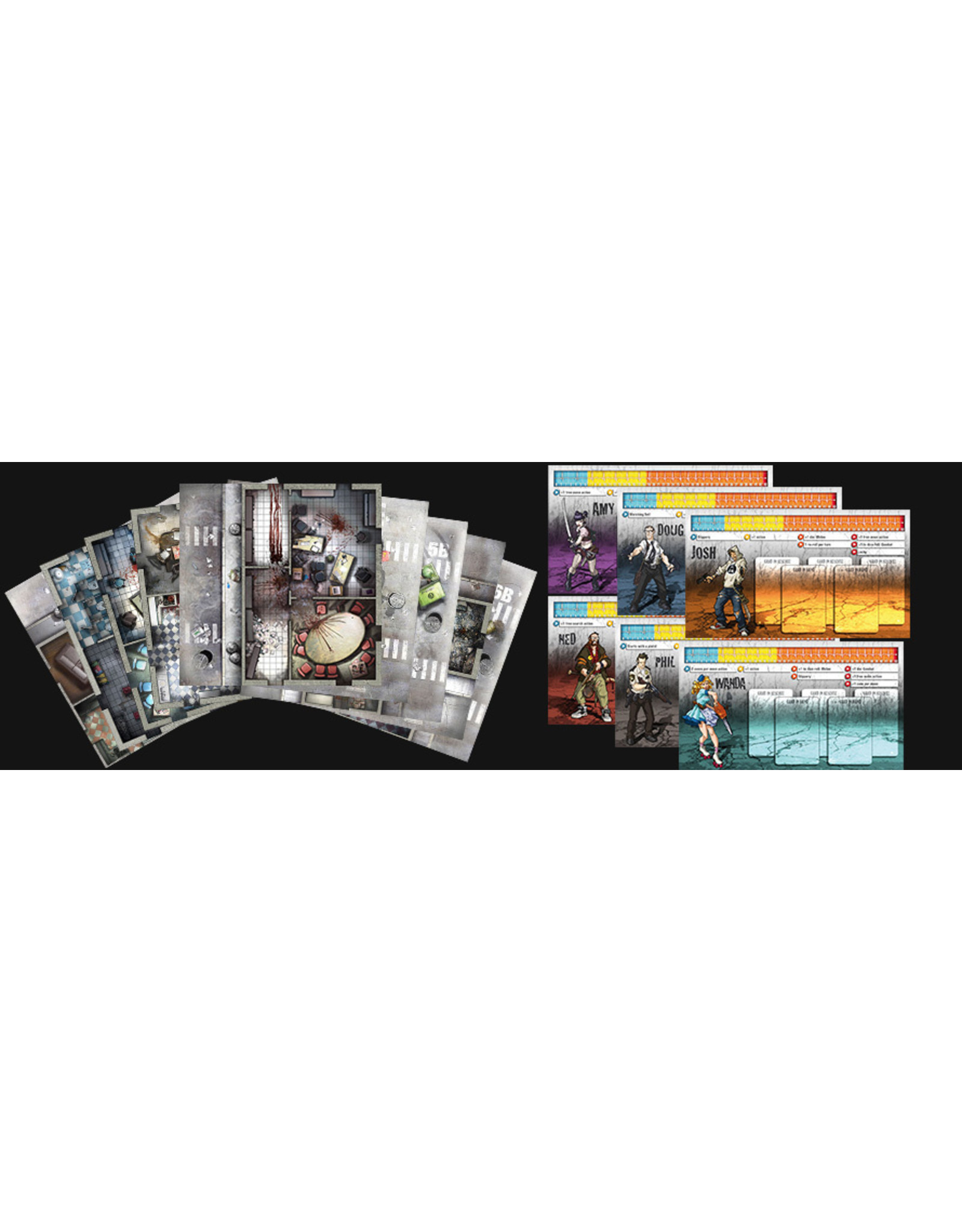 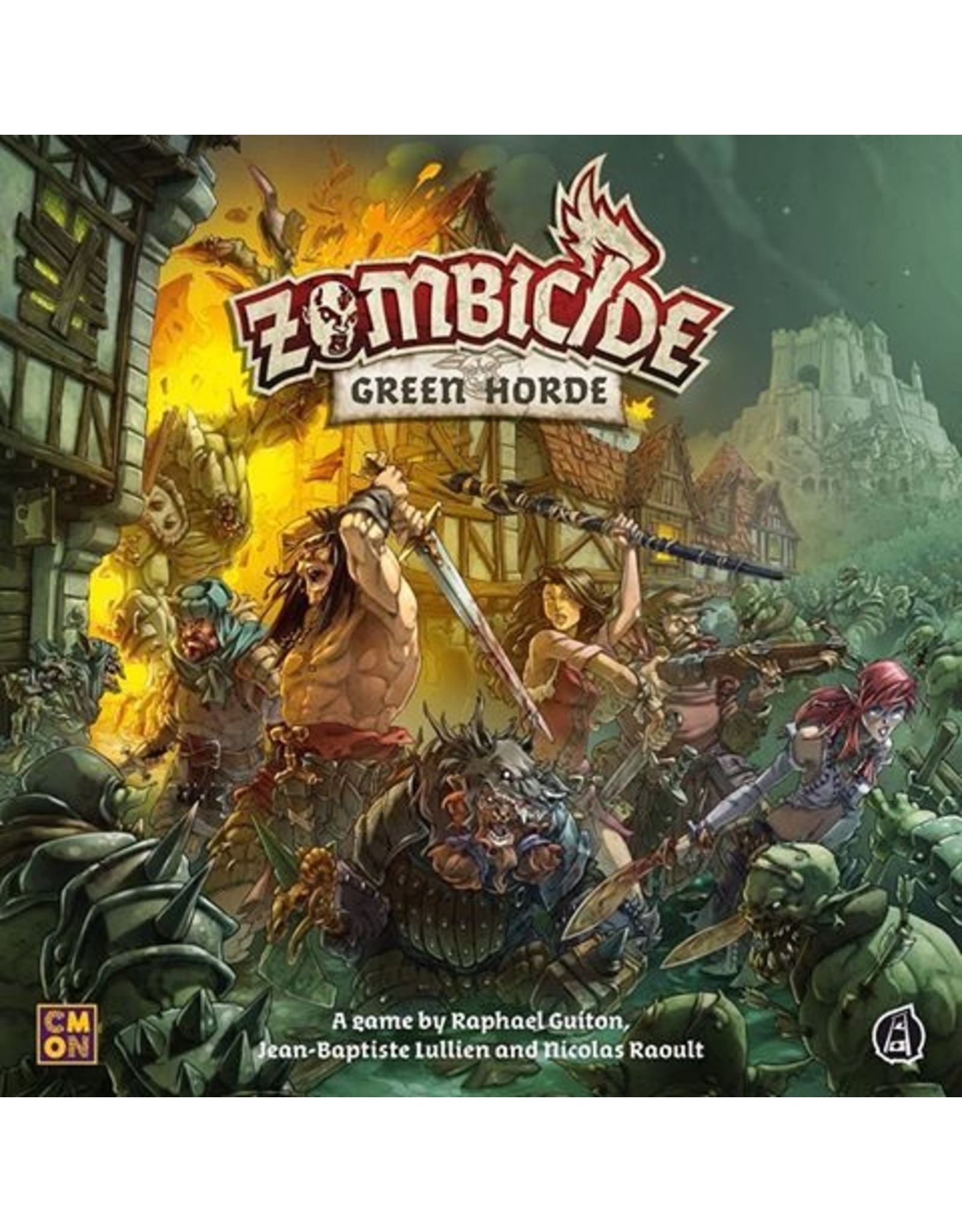 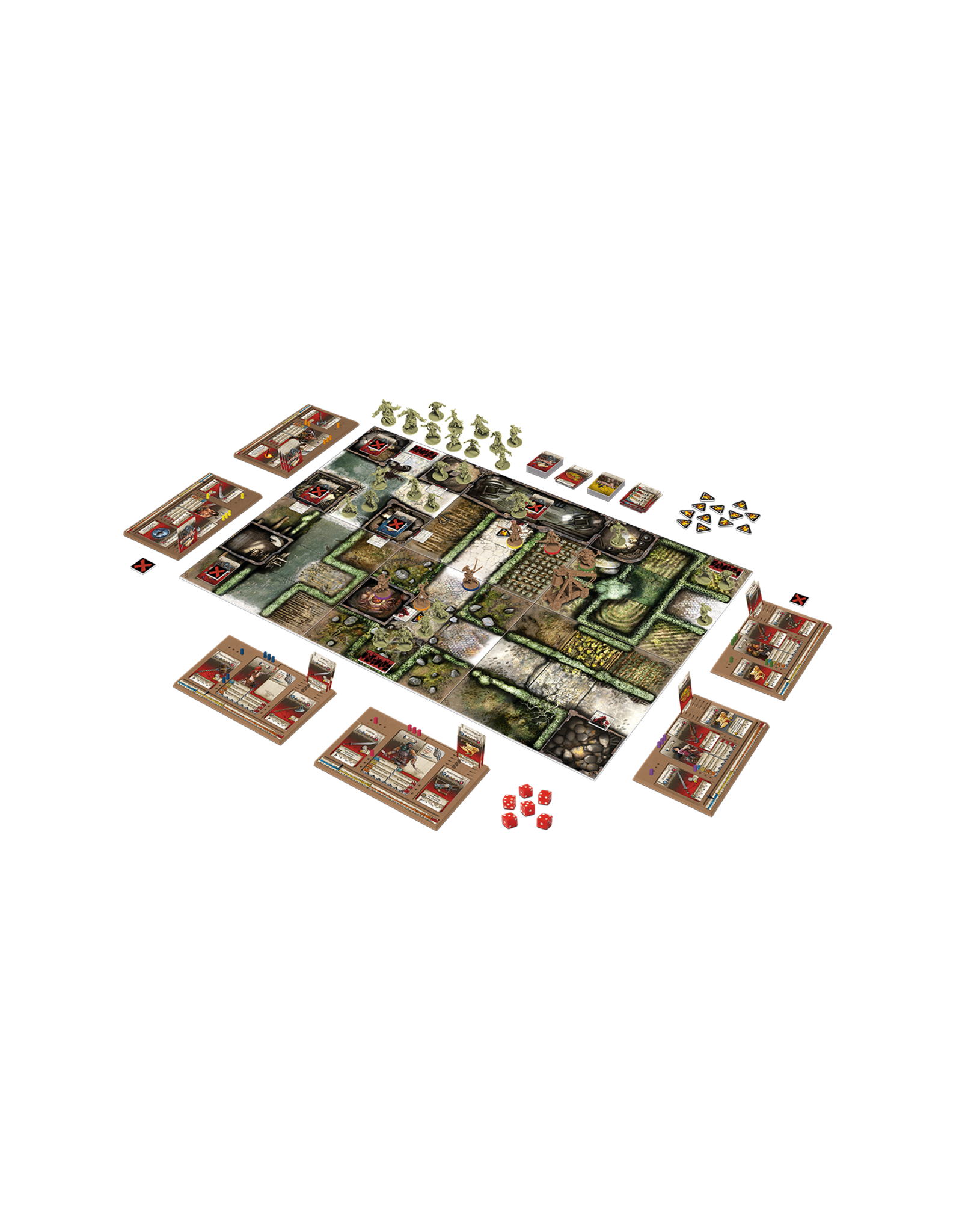 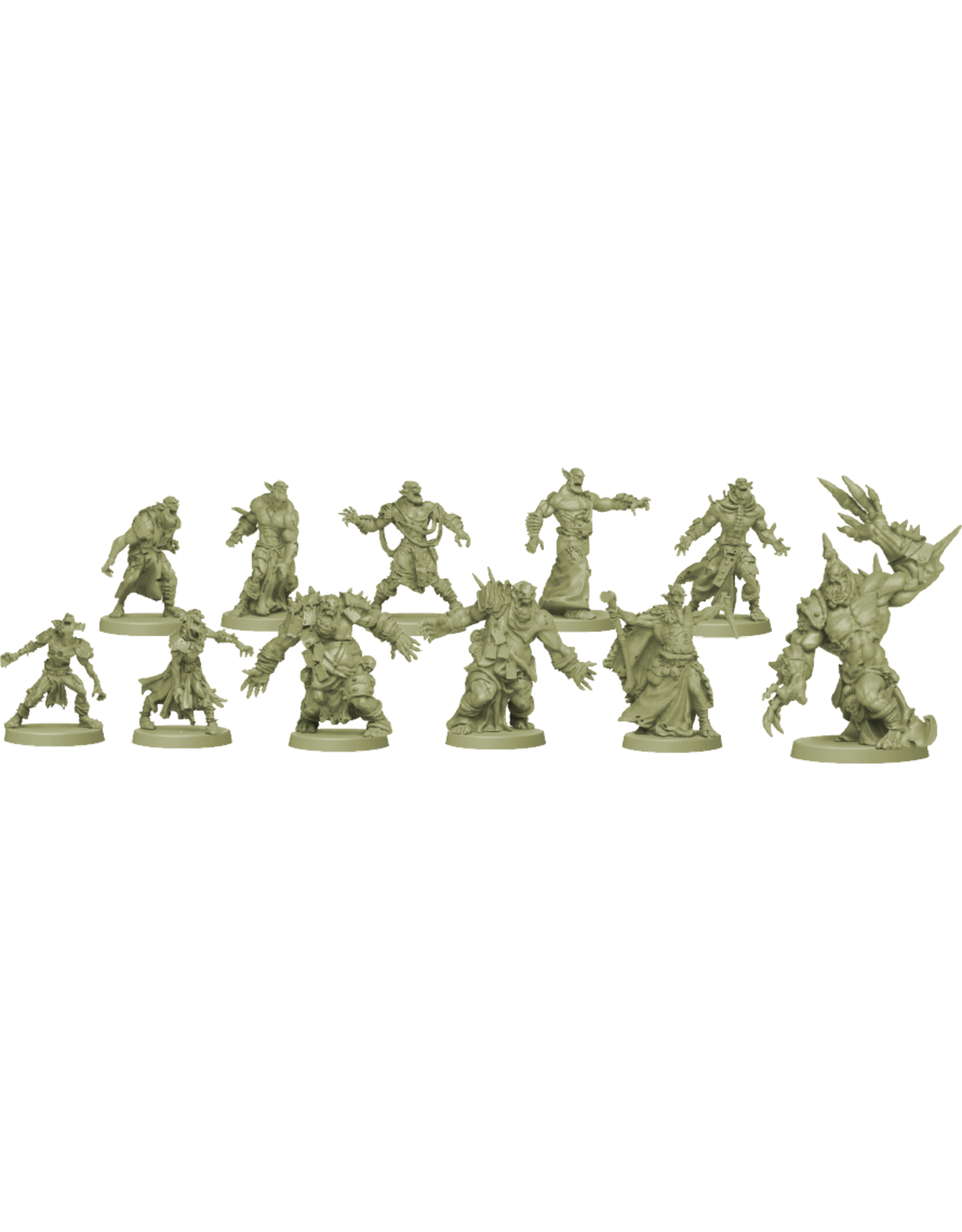 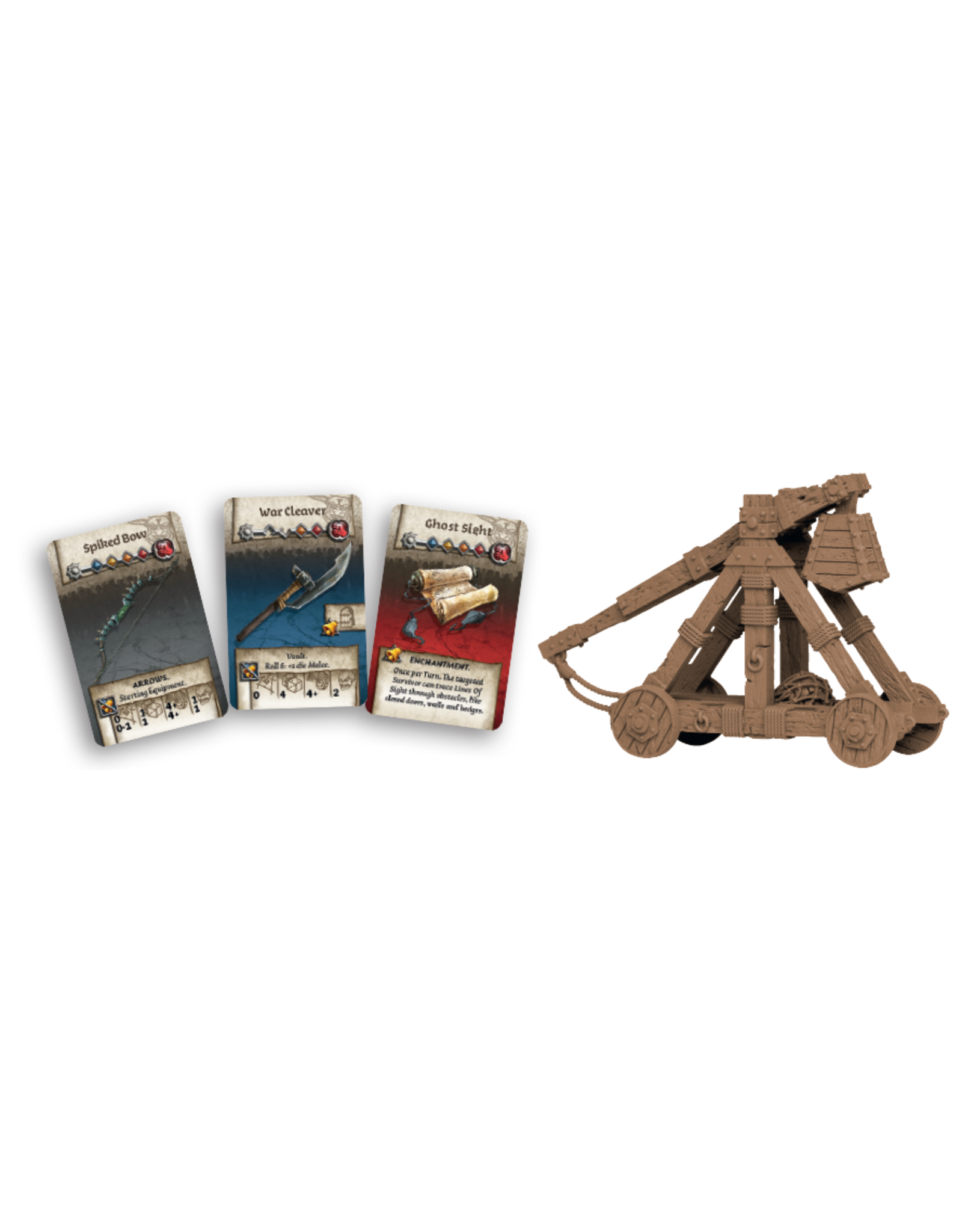 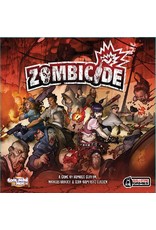 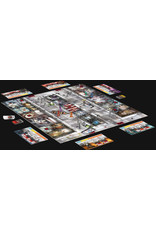 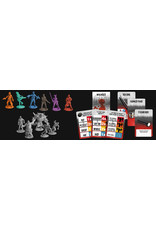 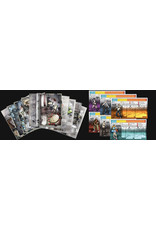 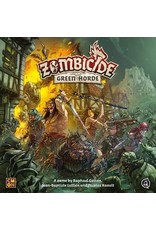 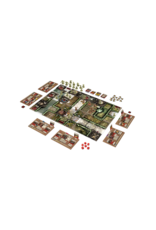 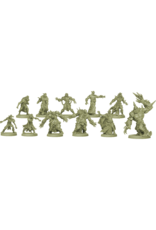 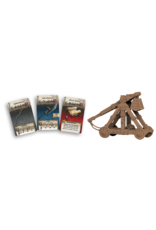 Team up, gear up, level up, take'em down!

Take the role of a Survivor, each with unique abilities, and harness both their skills and the power of teamwork against the masses of unthinking, blood-craving Zombies! Unfortunately for you, there are a lot more zombies than you have bullets...

Slipping between buildings, ducking behind rubble, and scavenging for anything that might keep them alive just a little bit longer, a group of Survivors navigates the streets of a dilapidated city now overrun by a mindless horde of zombies. Survivors, each with unique abilities, use their skills against the masses of unthinking, blood craving zombies! Unfortunately for you, there are a lot more zombies than you have bullets; luckily, Survivors will also have melee weapons to smash zombies. The more zombies you kill, the more powerful the Survivors become, but the undead will also grow in power. Any misstep can turn to disaster. Bullets, blades, cars, you name it, the only way out is Zombicide!

A new, green threat looms on the horizon.

Orcs and Humans have never had an easy relationship. The borderlands between the two groups were regularly sites of conflict, as both sides would raid into the other’s territory. But something new has swept across the border. No simple pillaging party, an entire host of Orcish Zombies have spilled forth. The Survivors of the zombie plague are going to have a whole new set of problems they’ll have to deal with if they want to continue breathing.

Zombicide: Green Horde is a stand-alone sequel in the Zombicide: Black Plague series. In it, players work cooperatively, taking on the role of Survivors of the zombie outbreak. In each scenario of the campaign, they have different goals to accomplish and must utilize new strategies in defeating this powerful, new, green threat. Orc zombies hit harder than the human variety, and there’s always the looming danger of a whole horde of Orc zombies being released onto the board at once. It is a challenge the likes of which humankind has never faced. Who will survive, and what will be left of them?