A Feast for Odin: The Norwegians Expansion

Home / A Feast for Odin: The Norwegians Expansion 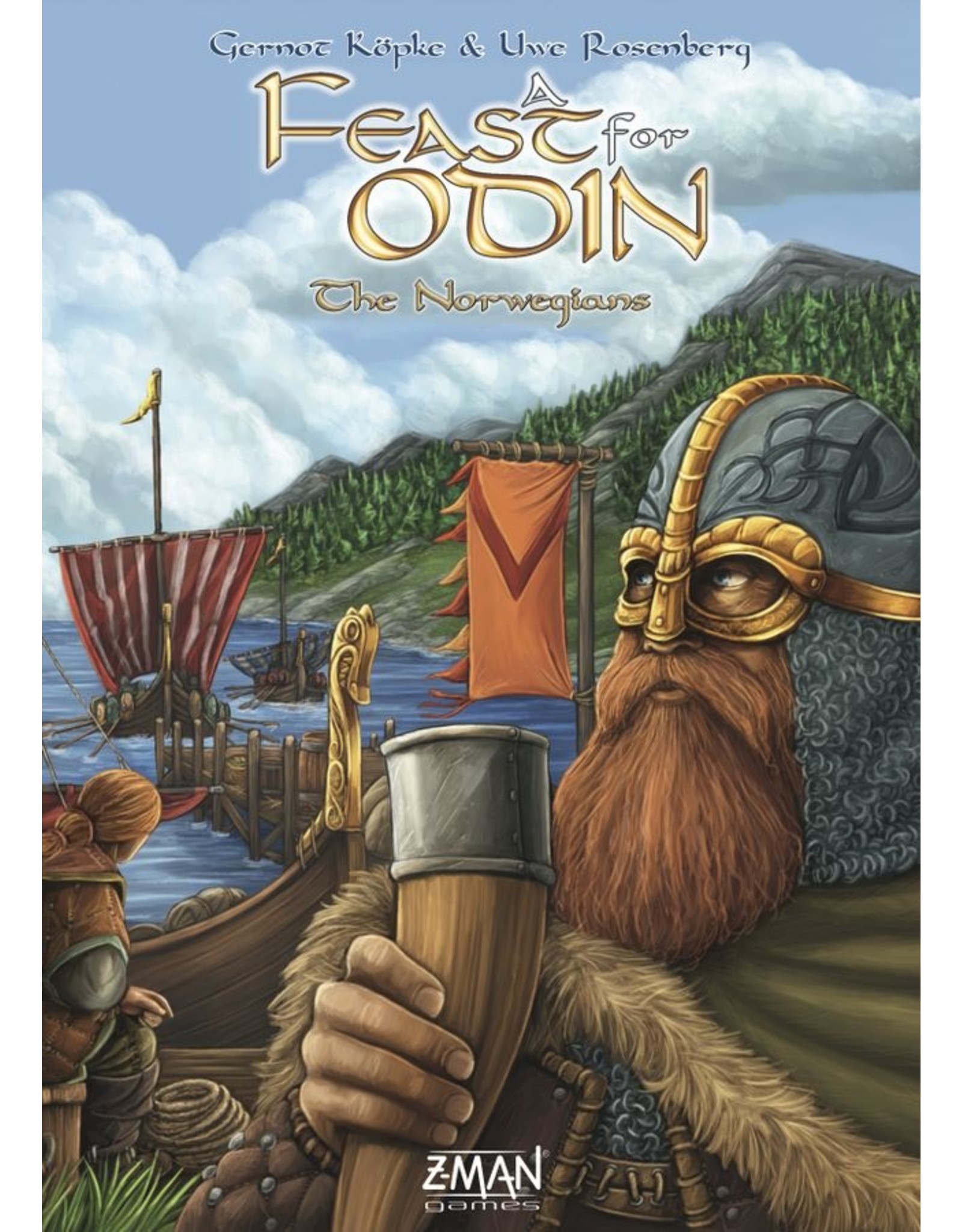 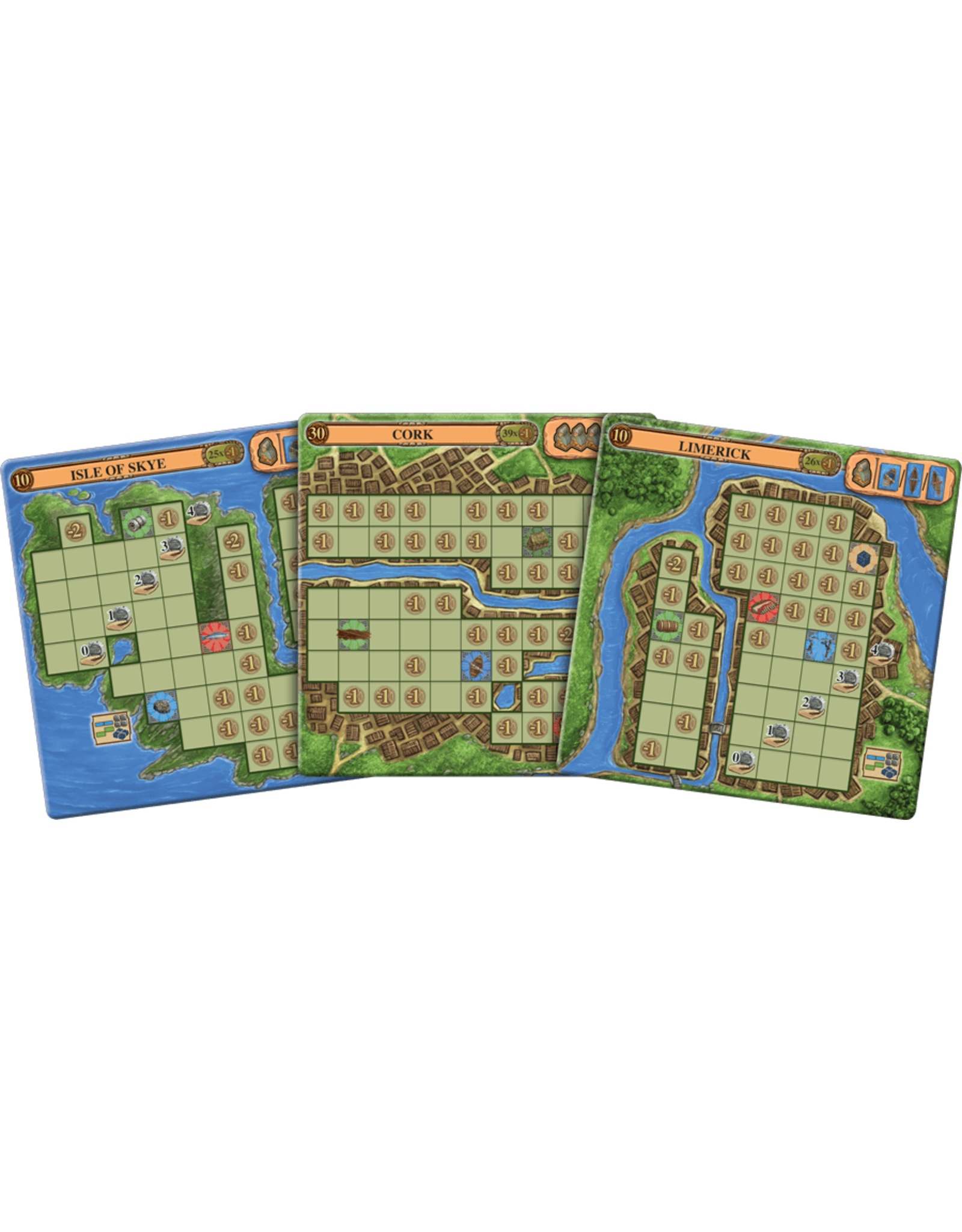 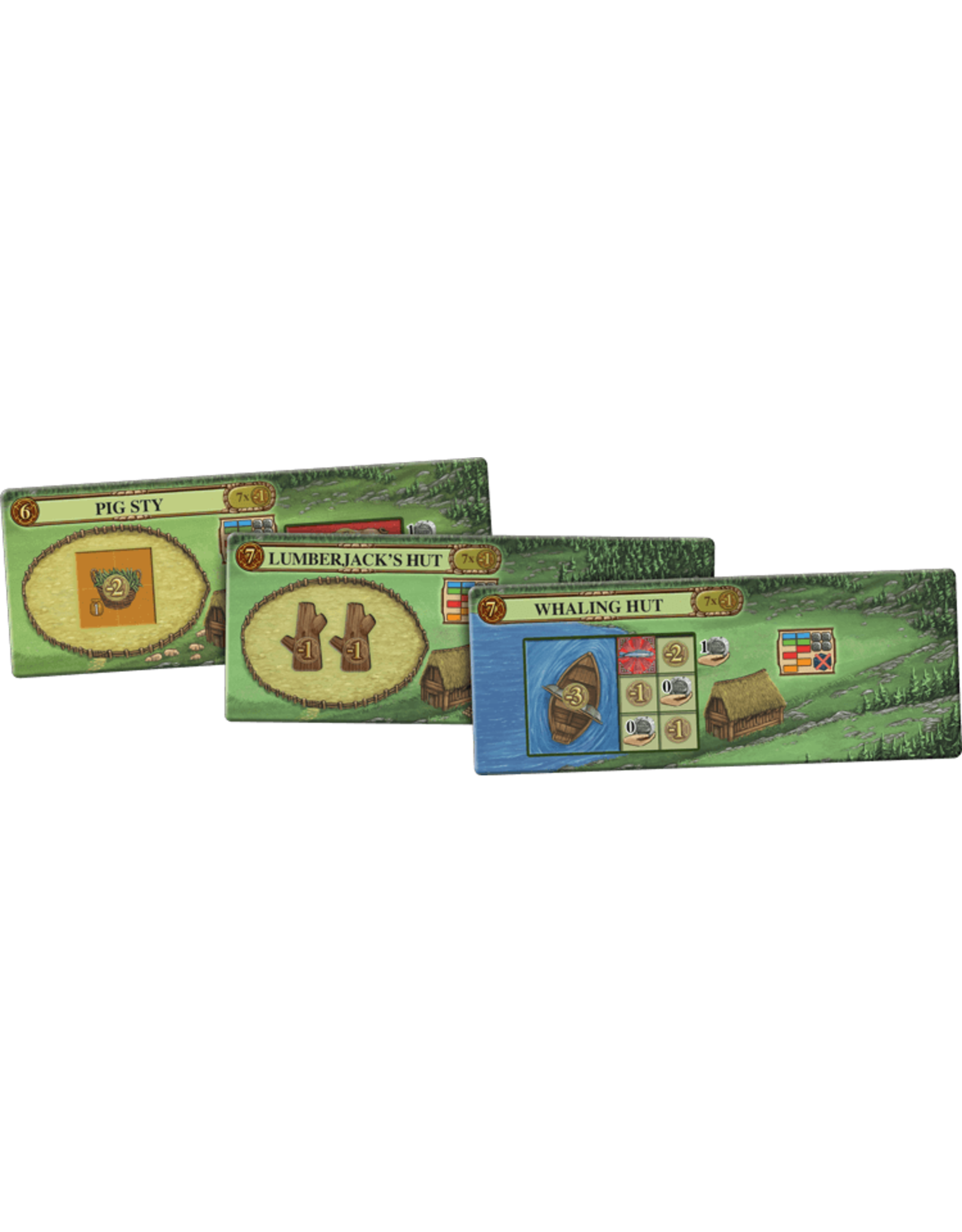 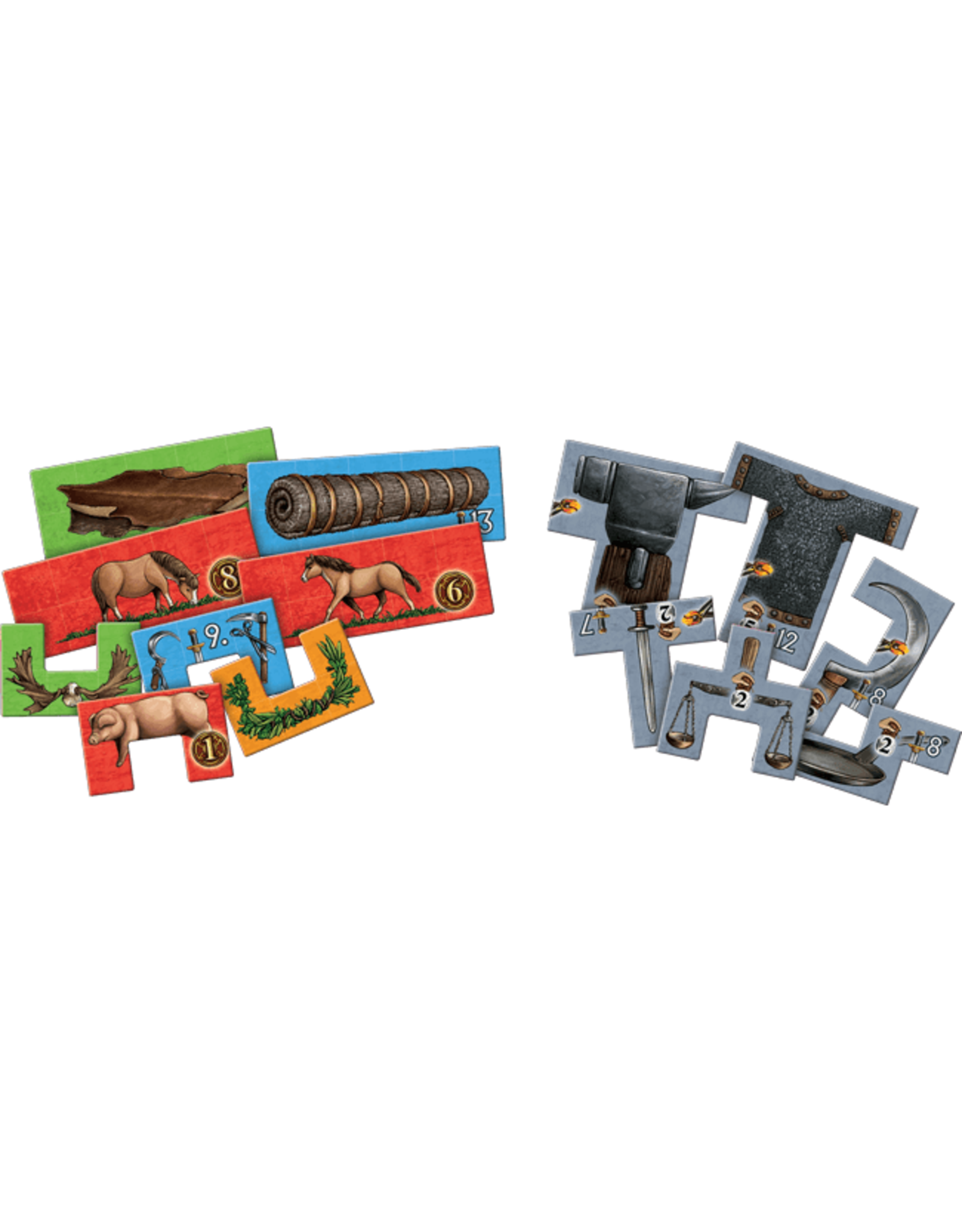 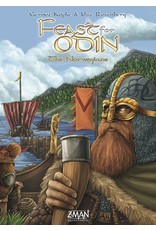 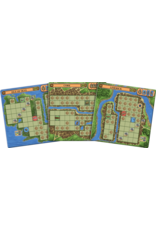 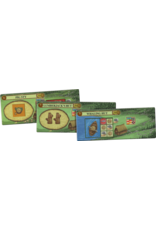 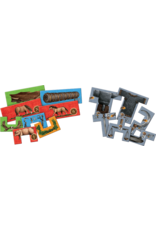 A Feast for Odin: The Norwegians Expansion

The first large expansion for A Feast for Odin, The Norwegians includes four new islands (Isle of Man, Isle of Skye, Islay, Outer Hebrides) with Irish coastal viking-settlements on the backside (Waterford, Wexford, Cork, Limerick), where people from Norway came to stay through the winter (longphort), to trade at, and to settle nearby. This offers new strategies and new puzzle-tiles like horse (6VP, 2x5 spaces)/pregnant horse/leather(green)/vadmal(blue) and pigs (1 VP, breed every round; 2x3 - 1 = 5 spaces)/herbal (orange)/ antler (green)/tools (blue). The game has a third box for the tiles and offers the four old islands too (renewed little different VPs and new graphic-aspects of mini-expansion islands Lofoten/Orkneys/Tierra del Fuego).

The expansion includes another mountain-strip (last round), more two-silver coins, meat/beans and runes/oil and a "little emigration" piece that covers one food instead of two. You get it on a new action-space for giving away a whaling boat. The renewed action board has three pieces that can be turned around for different numbers of players (version for 1-2, 3, and 4 players), which increases the chances of players getting in each others way. It contains new opportunities like butchering, elk-hunting, fishing, and thievery, along with changes for some old actions. It's now easier, for example, to play an animal strategy, also because you can now get two of the same animals in one action. There is also a new fifth column to make a (better) action with your last viking! You can smith, for example, now a grey piece with maximum of eight swords by using an ore and only one action. Also for this, there are five new grey puzzle-pieces like pan, hauberk or anvil and a little board for smithable pieces with fewer than nine swords.

Totally new is also the idea of a random start-building. Everybody gets one of the six artisan shed boards and can build the front or backside with one wood and one action. These buildings offer, covered like stonehouse and longhouse, some stuff (pieces, weapons, commodities), VPs and one silver (horse stable 2 silver). So everybody has another different start-opportunity - like the profession card. Another new option is, that instead of puting a profession card into the game, you can throw it away for a VP-chip. A nice little competitive element, because there are only two 4-VP-chips, six 3-VP-chips and eight (endless) 2-VP-chips.

*Not a standalone game - requires a copy of A Feast for Odin to play. 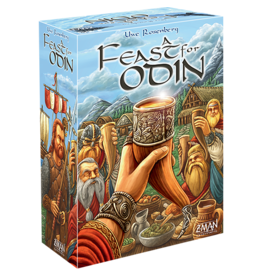