Survival is the only goal for which Inquisitors strive; not personal survival, for they, more than any, understand that one life is meaningless when set upon the galactic scale. An Inquisitor labours for nothing less than the endurance and continued survival of Humanity. In their relentless pursuit of the mutant, the Traitor and the Heretic, tradition is irrelevant, solar decades of blameless existence count for nothing, and ignorance matters not one whit.

By ancient tradition, their authority comes directly from the Emperor Himself; there is no hierarchy to which they must answer, and they are beholden only to their fellows. As such, in the late 41st Millennium, the Inquisition is the most powerful organization of the Imperium's many branches. Its agents, are creatures of myth as much of flesh and blood who command fear and respect in equal measure. 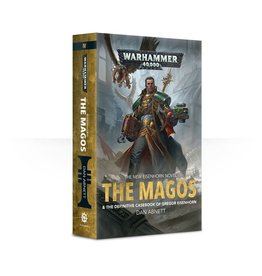 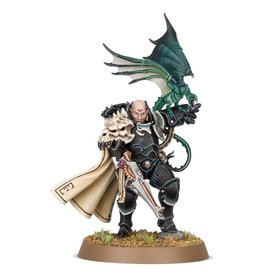